Donald Trump warned that Republican voters will stay home in the 2022 midterm election and the 2024 presidential election unless the GOP fully embraces the lie that Trump beat President Joe Biden in 2020.

“If we don’t solve the Presidential Election Fraud of 2020…Republicans will not be voting in ’22 or ’24,” Trump said in a statement on Wednesday. “It is the single most important thing for Republicans to do.”

The twice-impeached former president has routinely spouted debunked claims of election fraud in the months since leaving office, even after the violent Jan. 6 riot at the U.S. Capitol. Most elected Republicans have simply chosen to ignore him, dodging questions about the chaos Trump incited on Capitol Hill.

But Trump’s attempts to steer the entire party apparatus into questioning the integrity of U.S. election systems could cost Republicans at the ballot box. In Georgia, for example, Trump’s lies about fraud suppressed voter turnout among Republican voters and helped cost his party Georga’s two U.S. Senate seats, as well as GOP control of the Senate, according to Georgia’s Republican secretary of state.

Trump has already made substantial headway in endorsing candidates across the country who are willing to embrace his rhetoric about election fraud. A Trump-imposed litmus test on the validity of the 2020 election would solidify his grip on the party as he toys with the idea of running for president again. It would also create headaches for Republicans seeking to keep media attention on the Biden administration.

Already, some top Republican lawmakers are bending the knee. House Minority Whip Steve Scalise, the No. 2 House GOP leader, for example, refused over the weekend to say the 2020 election result was legitimate.

Rep. Liz Cheney (R-Wyo.), who is helping lead the Jan. 6 House select committee investigating the Capitol insurrection, criticized Scalise afterward. The Wyoming lawmaker is one of the last few remaining elected Republicans willing to speak out against Trump.

“Millions of Americans have been sold a fraud that the election was stolen. Republicans have a duty to tell the American people that this is not true,” Cheney tweeted. “Perpetuating the Big Lie is an attack on the core of our constitutional republic.”

“[T]his is what happens when Mitch McConnell and Kevin McCarthy bend over backwards to indulge his dangerous lies, failed leadership, and complete incompetence,” DNC spokesperson Ammar Moussa said in a statement. “Republicans can’t have it both ways — they can’t kiss Donald Trump’s ring and then also refuse to answer for his most egregious lies that led to the violent January 6 assault on the Capitol and continue to undermine our democracy.” 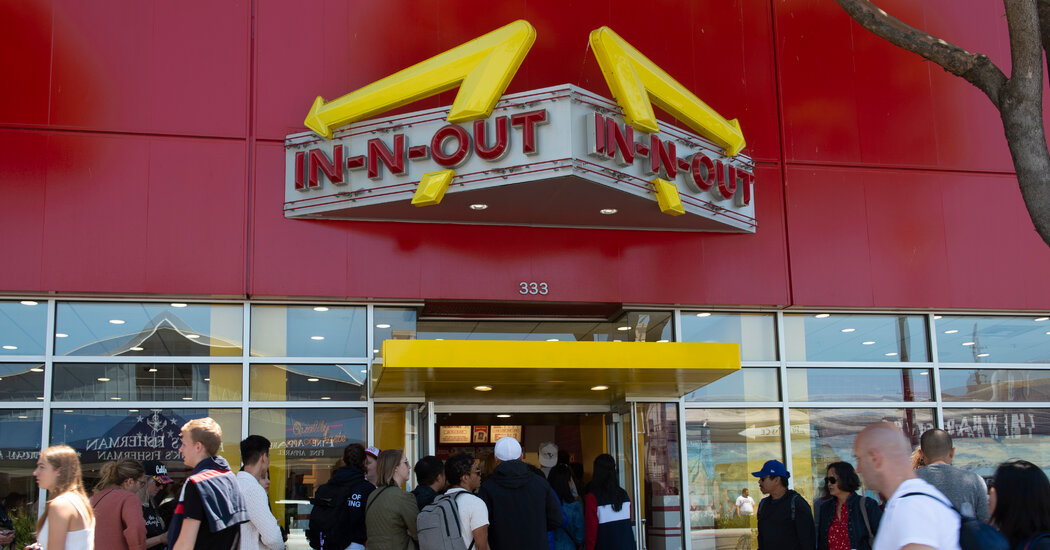 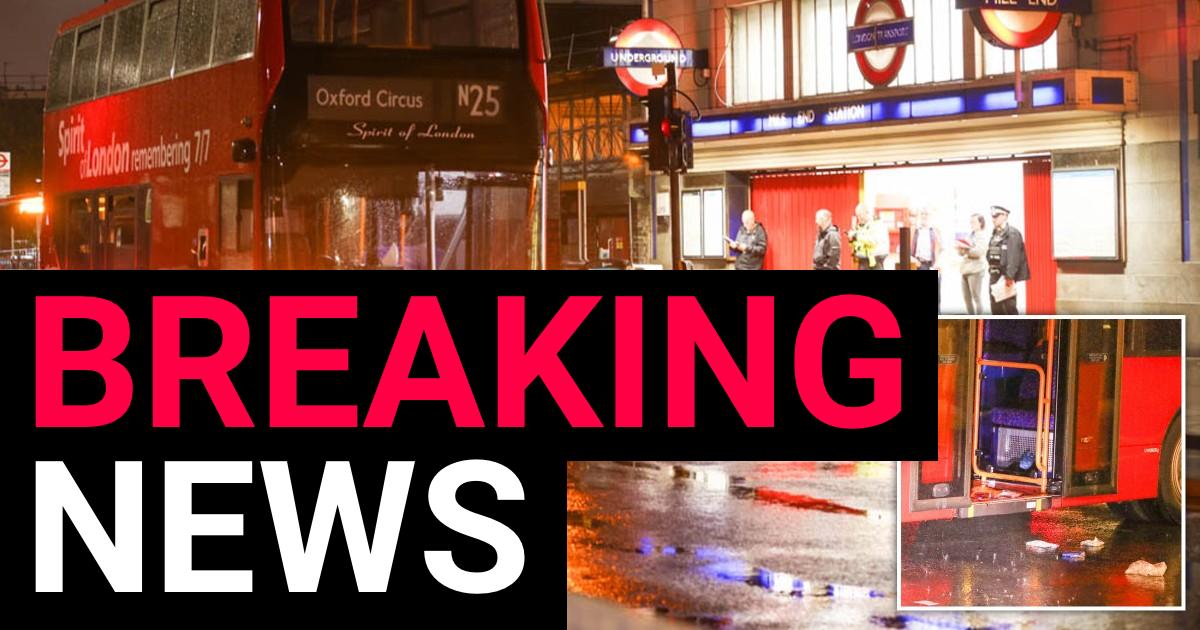 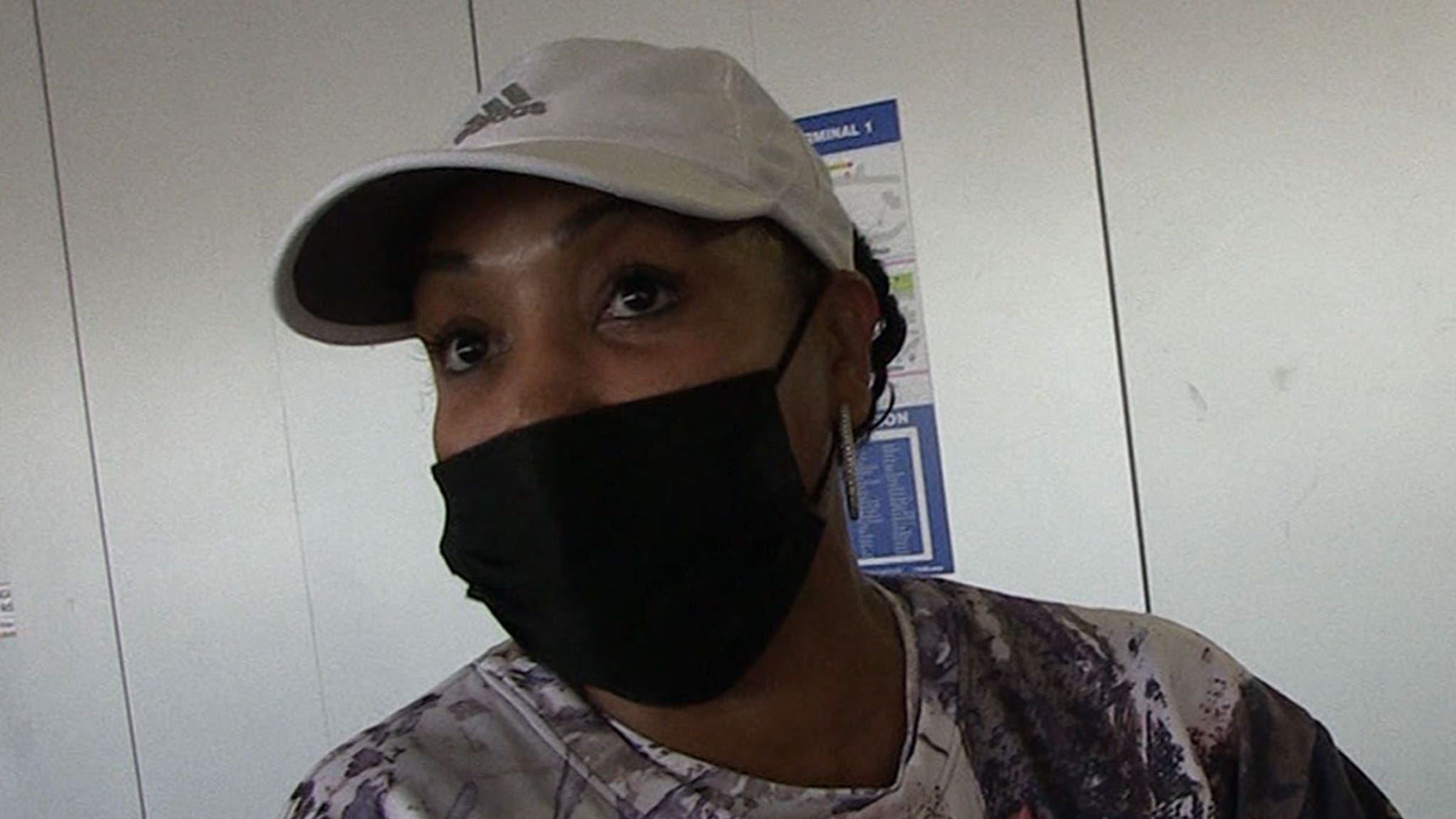