Fox News aired the second part of President Donald Trump’s lengthy interview with Laura Ingraham on Tuesday and it was nearly as wild as the first one.

On Monday, Trump claimed “shadow” people were controlling former Vice President Joe Biden. He said the city of Portland, Oregon had been burning for decades (untrue). And he made unsubstantiated claims about airplanes “completely loaded with thugs” wearing dark uniforms and flying to disrupt the Republican National Convention.

In the sequel chat, Trump continued his attacks on Biden, but with a twist. In the past, he has repeatedly ― and without evidence ― claimed that Biden was “mentally shot.” Now, however, Trump claims Biden has a souped-up brain from some kind of drug.

And he wants drug tests before the debates as a result:

Trump made similar allegations about former secretary of state Hillary Clinton in 2016 and demanded drug tests then, as well.

No drug tests were performed.

During the interview, Trump insisted he won the 2016 popular vote ― which he lost by nearly 3 million ballots ― because he should’ve received the votes of the libertarian candidate. He also made unsubstantiated allegations of voter fraud in California and New York:

Although Trump once ordered a panel to investigate his frequent voter fraud claims, the group disbanded quietly without substantiating his allegations.

At another point in the interview, Trump said Democratic governors controlled football and traffic signals. But he stopped mid-sentence to turn to the camera and address someone – exactly who, it was unclear ― and say he wants college football:

As a bonus, Trump ― who The Washington Post estimated last month had played golf on at least 237 separate occasions as president ― said he didn’t have time for games:

Trump frequently criticized former President Barack Obama for playing golf but has himself now played the game at more than double the rate of his predecessor. A HuffPost analysis earlier this year found that, as of February, Trump’s love of golf had cost taxpayers $133.8 million. 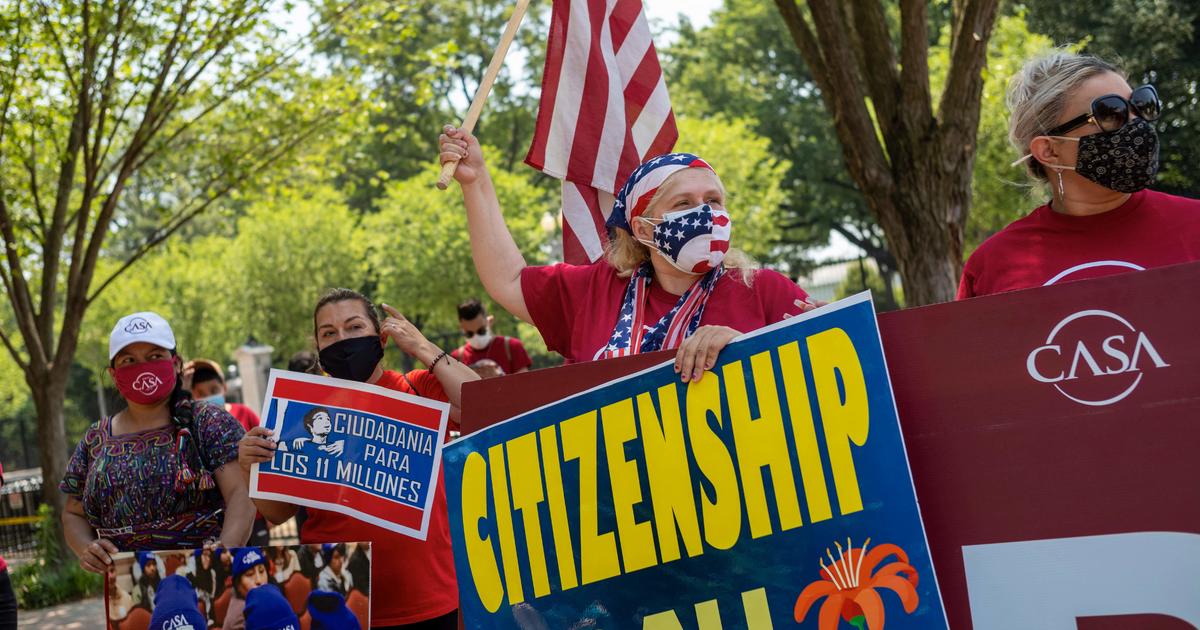 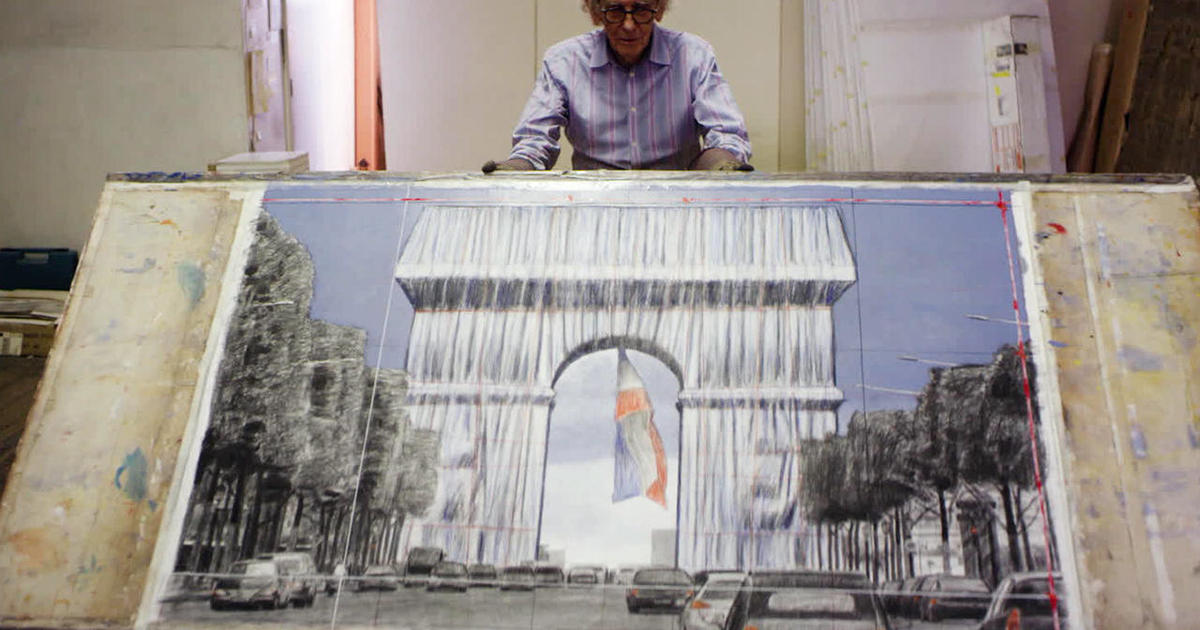 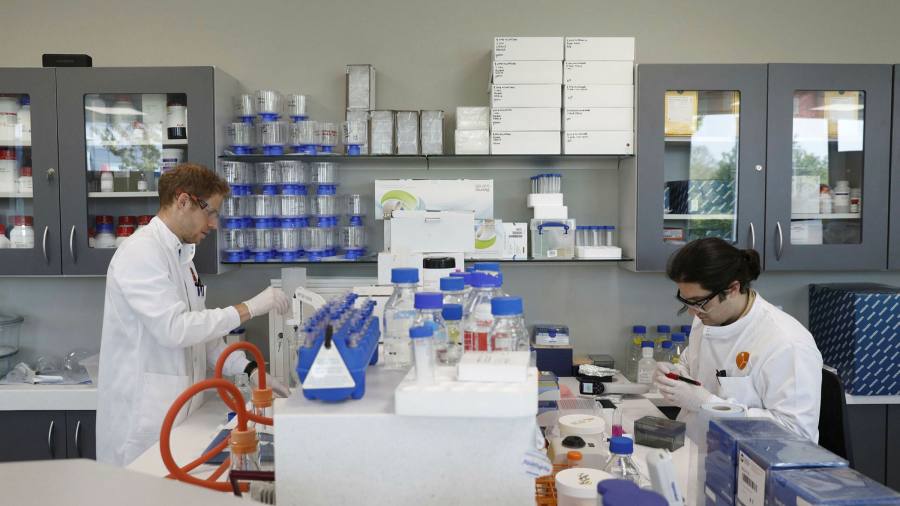 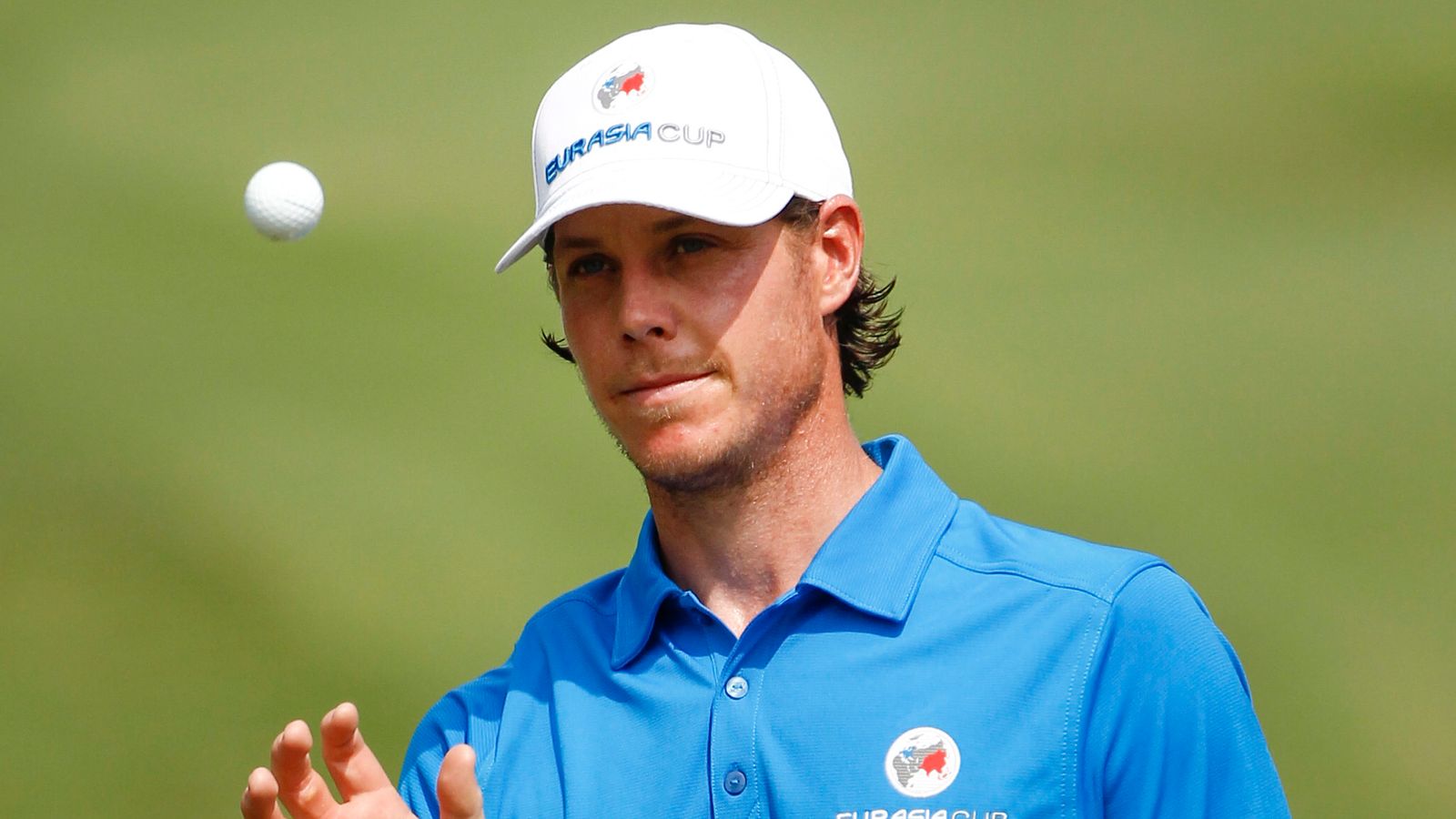 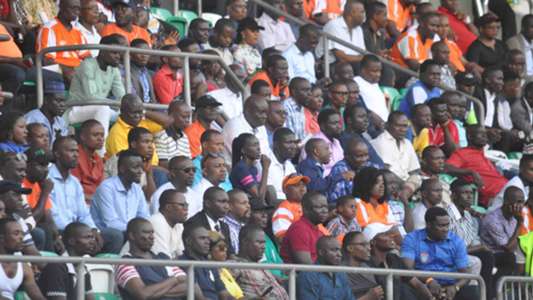