Outgoing President Trump reportedly reached out to Wayne County Canvassers Monica Palmer and William Hartmann, who were withholding certification of Wayne County in an undemocratic move they could not justify and the evidence did not support.

The next day both canvassers signed affidavits saying they believe the county vote “should not be certified.”

This further evidence of election interference by the president was buried in an AP article Thursday morning: “A person familiar with the matter said Trump reached out to the canvassers, Monica Palmer and William Hartmann, on Tuesday evening after the revised vote to express gratitude for their support. Then, on Wednesday, Palmer and Hartmann signed affidavits saying they believe the county vote ‘should not be certified.’”

It should be noted that this report comes from an unnamed source and needs to be confirmed by additional outlets.

However, the reason it carries weight is that it matches up with what Trump and Republicans have been caught doing elsewhere – like Republican Senator Lindsey Graham using his influence to try to strong-arm Secretary of States into dropping votes for Joe Biden.

When we add in Republican refusal to concede to what was a clear victory by Joe Biden in spite of Republican interference with the USPS, attempts to dampen turnout during a pandemic and stir in the absurd legal challenges being made on the reluctantly outgoing President’s behalf, the result shows an absolutely unprecedented attack on the democratic process of our elections. Trump is known to use strong-arm tactics like “reaching out” to pressure people, think Jim Comey.

Monica Palmer was already facing an ethics investigation for conflict of interest behavior in a local election she was overseeing, so it’s not a big stretch to imagine someone who already demonstrated a willingness to disregard votes that came from a predominantly black city like Detroit while certifying results with more irregularities from a predominantly white city like Livonia would also be receptive to Trump’s conspiracy to steal an election. Palmer’s Twitter feed shows the kind of devout following of Donald Trump that we see burning its way through a cowardly, shrunken, and debased Republican Party.

Election law and voting rights professor Josh Douglas flagged this segment of the AP story, calling it shocking, “This is shocking: Trump apparently “reached out” to the two Republican Wayne County Commissioners. The next day, they signed an affidavit saying they want to rescind their votes to certify the results.”

This tidbit is in the middle of the AP story. Not sure why it’s not the lede.

Of course, it’s not clear how Trump “reached out” and it’s from an anonymous source.

Still…shouldn’t *this* be the story?

Donald Trump and almost the entire Republican party have the stench of an attempted overthrow of a lawfully conducted election. Donald Trump might just be using all of this to raise money for himself and the Republican Party might be going along just to keep their base engaged for Georgia, but that doesn’t make the attempt and indeed

Ms. Jones is the editor-in-chief of PoliticusUSA and a member of the White House press pool. 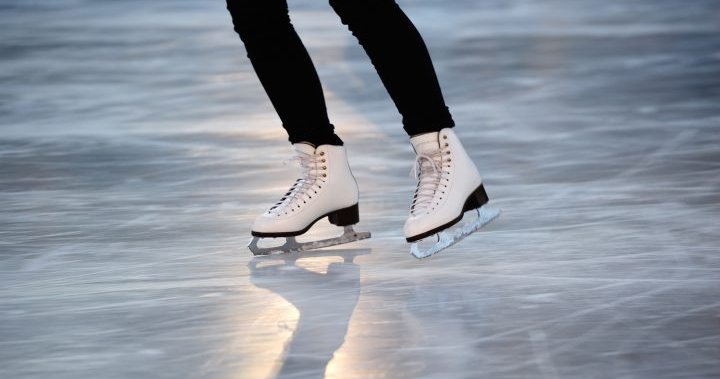