Trump released a new video where he condemned all of his supporters for following his instructions and attacking the Capitol.

Trump incited his supporters to attack the Capitol, and now that he is worried about being convicted, he threw them all under the bus. pic.twitter.com/MTZ6ck6yiQ

I want to speak to you tonight about the troubling events of the past week. As I have said, the incursion of the U.S. Capitol struck at the very heart of our republic. It angered and appalled millions of Americans across the political spectrum. I want to be very clear I unequivocally condemned the violence that we saw last week. Violence and vandalism have absolutely no place in our country and no place in our movement.

Trump incited the violence. Multiple reports have confirmed that Trump enjoyed watching his supporters break into the Capitol. Soon to be ex-Majority Leader McConnell supports impeachment, and there are plenty of Republican Senators who are willing to vote to convict Donald Trump.

This video was for Mitch McConnell. Trump wants to run for president again in 2024. He doesn’t want to be banned from holding federal office, so he threw the same people that he told to go to the Capitol and riot under the bus to save the political future that he thinks he might have.

Trump did what he has always done. When things go wrong, he knifes the people that followed his orders in the back and then claims that he had nothing to do with it.

Without the power of the presidency, there is nothing stopping Senate Republicans from getting rid of Trump once and for all, which is exactly what may happen. 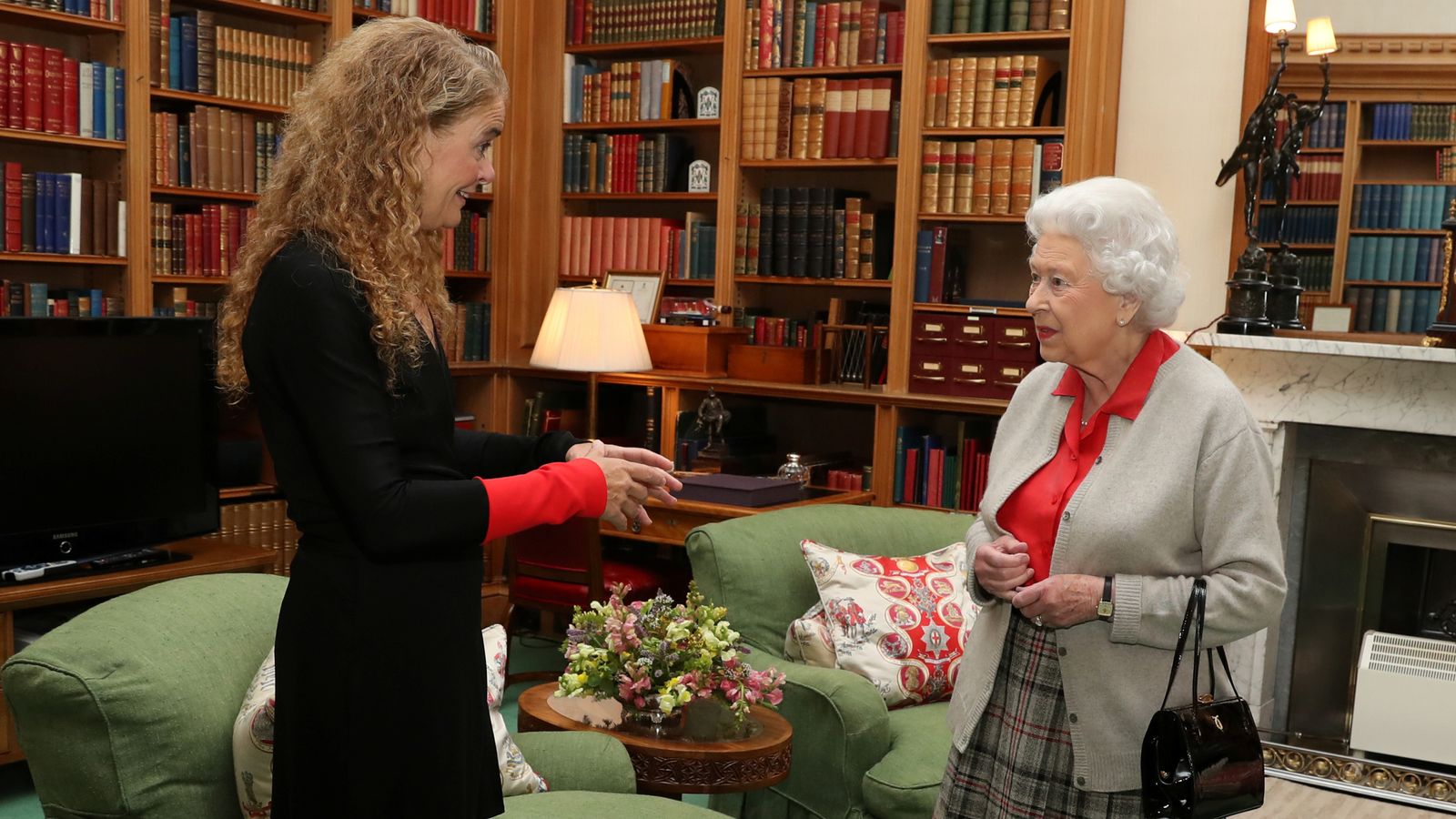 Julie Payette: Queen’s representative in Canada quits amid claims she bullied staff to tears
8 seconds ago

Police officer, 37, tragically dies of Covid leaving behind kids aged 5 and 8
2 mins ago 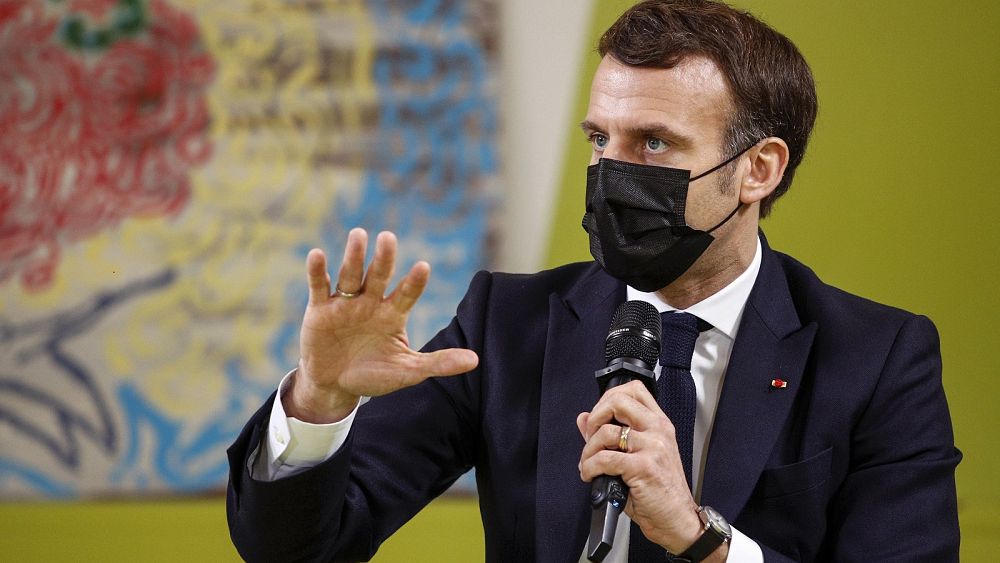 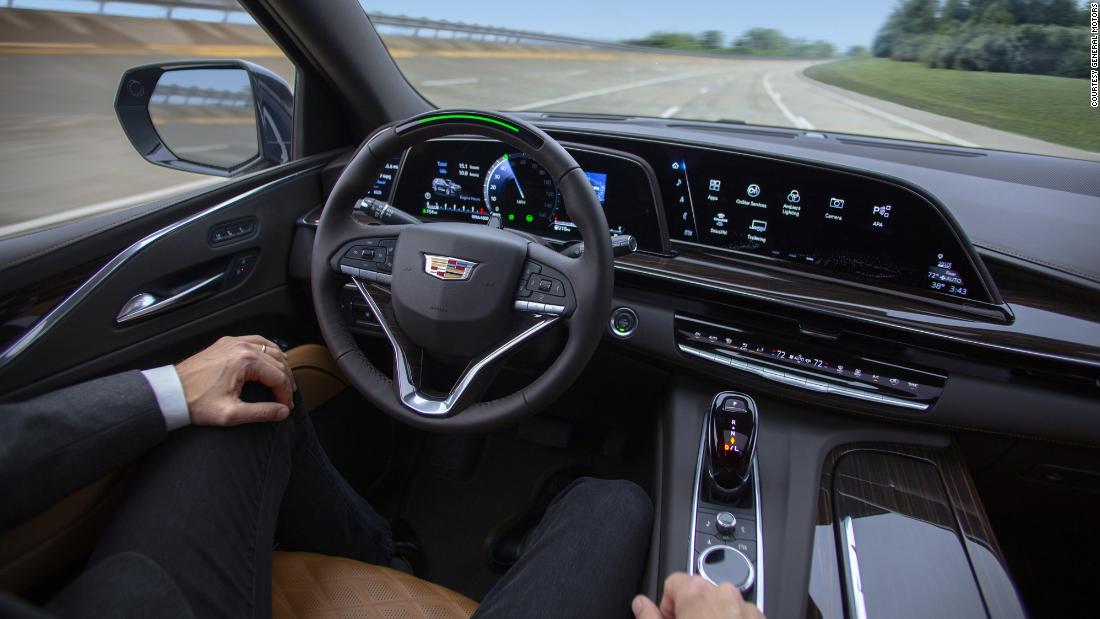 The real self-driving revolution remains years away
4 mins ago

How to Find Free Online Therapy
6 mins ago

How to Find Free Online Therapy