As US coronavirus cases begin to climb again for the third time this year — and after being hospitalized after testing positive for Covid-19 himself — President Donald Trump continues to eschew basic public health facts, instead choosing to push a false narrative that the US is at long last “coming around the corner” when it comes to the coronavirus.

That particular line, that the US is rounding the metaphorical pandemic corner, is one Trump falls back on with some regularity — as of Friday, 28 times in the last 46 days, according to Forbes’s Andrew Solender — but it’s just not true.

In reality, the US reported its third-highest single-day case count ever on Friday — 70,451 new cases, according to the New York Times. And many states, including both Dakotas, Idaho, Michigan, Montana, Nebraska, and Wisconsin, to name just a few, are reporting all-time high daily case numbers.

Nonetheless, Trump held a pair of crowded campaign rallies in Michigan and Wisconsin on Saturday. Despite the surge in cases, there were no visible social distancing measures in place, and many attendees did not wear masks.

And on Sunday, Trump attended an indoor church service in Las Vegas, Nevada. Neither he nor the pastor wore masks, and in the state cases are ticking upward, approaching a level not seen since mid-August. The president also has a rally in Carson City, Nevada, scheduled for later in the day Sunday.

At many of his recent events, Trump and his supporters have, often as not, seemed to revel in violating public health guidelines. On Saturday, Trump — who has falsely boasted that he is now “immune” to Covid-19 after his first bout with the disease — told supporters that he could “jump into the audience and give you all a big kiss. The women and the men. I’ll kiss those big powerful men down there.”

Trump once again insinuates that Gold Star families gave him Covid, then says, “I got better fast. I can now jump into the audience and give you all a big kiss. The women and the men. I’ll kiss those big powerful men down there.” pic.twitter.com/z9wNo4jDyT

As Vox’s Aaron Rupar has reported, that particular bit has become a mainstay of Trump’s post-hospitalization rally routine, seemingly, and it’s most definitely not a good idea in the middle of a pandemic.

Trump’s mishandling of the pandemic extends far beyond his Covid-19 roadshow, however. On Sunday, Twitter took down a tweet by one of the president’s top coronavirus advisers, Scott Atlas, in which he argued mask wearing is not effective at stopping the spread of the coronavirus. The tweet, according to Twitter, violated the site’s rules on spreading coronavirus misinformation.

Masks, as Jha and many other public health experts pointed out in responding to Atlas, do work — but mask skepticism isn’t the only fringe public health strategy that Atlas, who is not an epidemiologist, has boosted since he joined the Trump’s coronavirus team. Atlas has reportedly also floated “herd immunity” as a strategy, incorrectly arguing that allowing most of the population to become infected would neutralize the coronavirus. Experts are skeptical that this would work as Atlas imagines, and say even if it did, it would lead to a far greater death toll than the nearly 220,000 Americans who have already died of Covid-19.

On Sunday, Dr. Michael Osterholm, who, unlike Atlas, is an expect on infectious diseases, told NBC’s Chuck Todd that attempting herd immunity through any other route besides vaccination is “the most amazing combination of pixie dust and pseudoscience I’ve ever seen.”

In September, more than 100 Stanford University faculty “in the fields of epidemiology, infectious disease and health policy” — Atlas is a fellow at the university’s Hoover Institution — wrote a letter criticizing Atlas’s public health prescriptions, according to the Stanford Daily. Atlas responded by threatening a lawsuit.

Trump himself has also kept up a steady drumbeat of false information about Covid-19. As recently as Sunday, he again claimed that “the United States shows more CASES than other countries … because it TESTS at such a high (and costly) level,” which isn’t really true.

The United States shows more CASES than other countries, which the Lamestream Fake News Media pounces on daily, because it TESTS at such a high (and costly) level. No country in the world tests at this level. The more you TEST, the more CASES you will be reporting. Very simple!

But the cases would exist even if testing isn’t done — in fact, because of lack of testing capacity, or in some cases, a refusal to be tested, current confirmed case counts are believed to be lower than the actual number of cases.

The falseness of the president’s assertion can be seen in data as well. For example, look at Wisconsin: The number of people tested in the state per day has remained relatively steady, around 15,000, but the number of positive results has climbed as the coronavirus outbreak surges. If the president were correct, Wisconsin’s case load should be as flat as its testing numbers.

With fewer than three weeks until Election Day, however, Trump’s continued Covid-19 denialism isn’t likely to do him any favors. As Vox’s Aaron Rupar wrote on Wednesday, Trump’s recent comments about Covid-19 are “unlikely to persuade anyone who isn’t already wearing a MAGA cap that the president has done a good job handling the pandemic — or even that he has a grasp on the underlying science.”

Politically beneficial or not, Trump reportedly plans to keep up his hectic travel schedule despite the public health risk his rallies pose. According to Axios, the president has “asked his campaign to put him on the road every single day from now until Nov. 3,” so be on the lookout for more false claims about the US “coming around the corner.” 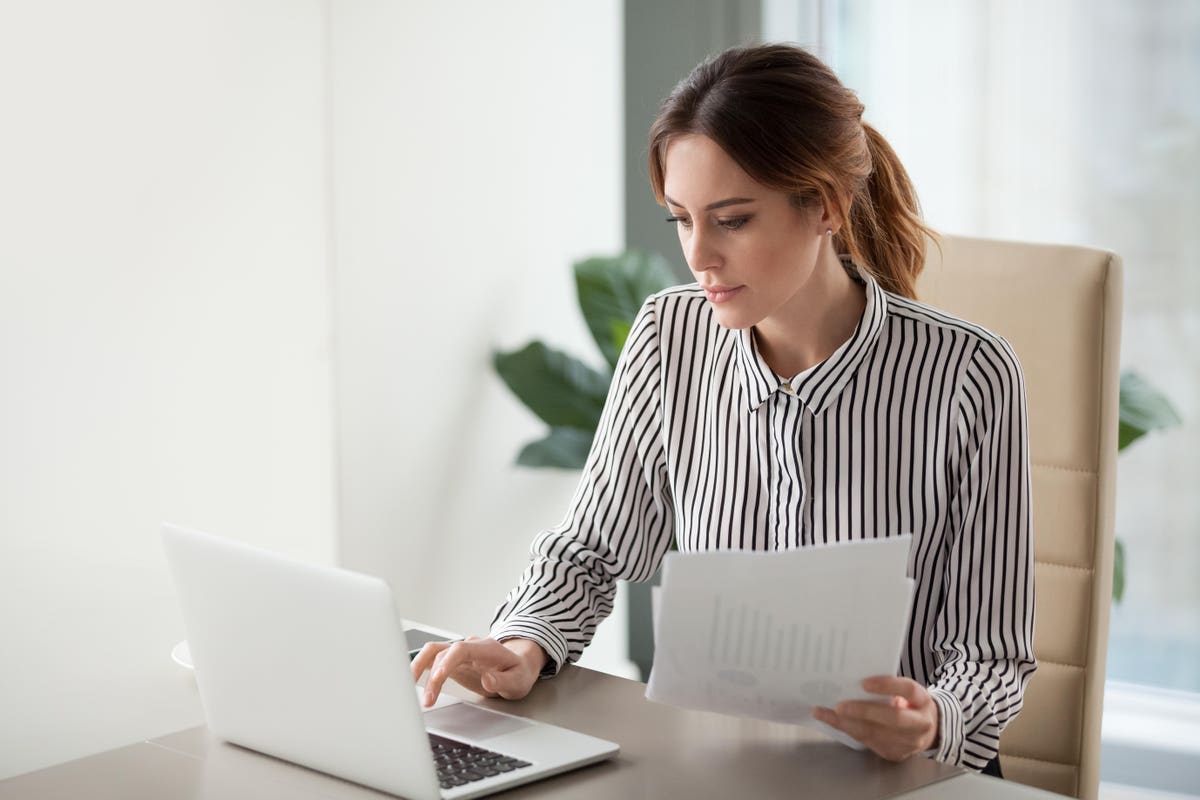 How To Prepare Yourself For Your New Startup
10 mins ago

How To Prepare Yourself For Your New Startup