According to a new report from The Washington Post, Donald Trump called racial sensitivity trainings “un-American” and “divisive” and is seeking to block government agencies from spending money on them.

The Post notes that Trump has instructed the Office of Management and Budget to do “everything possible” to stop such trainings, particularly those that involve “white privilege” and “critical race theory.”

Trump’s push comes at a time when millions of Americans have taken to the streets to demand racial justice.

In the two-page memo, OMB Director Russell Vought says Trump has asked him to prevent federal agencies from spending millions in taxpayer dollars on these training sessions. Vought says OMB will instruct federal agencies to come up with a list of all contracts related to training sessions involving “white privilege” or “critical race theory,” and do everything possible within the law to cancel those contracts, the memo states.

The memo, released on Friday, also tells all federal agencies to identify and if possible cancel contracts that involve teaching that America is an “inherently racist or evil country.”

“The President has directed me to ensure that federal agencies cease and desist from using taxpayer dollars to fund these divisive, un-American propaganda training sessions,” the memo states.

Vought writes in the memo that “it has come to the President’s attention that Executive Branch agencies have spent millions of taxpayer dollars to date ‘training’ government workers to believe divisive, anti-American propaganda.”

Trump is exactly the wrong president for this moment

Donald Trump isn’t just failing to bring the American people together to address the systemic racism that still plagues this country, but he is also actively trying to deepen racial wounds and divisions.

After all, he knows his best shot to save his flailing reelection campaign is to scare enough white voters into thinking they are under attack from folks with darker skin.

It’s unclear whether this strategy will prevail in the end, but one thing is certain: Donald Trump is exactly the wrong president for this moment in American history.

Instead of trying to cut off funding for racial sensitivity trainings, he should participate in one. 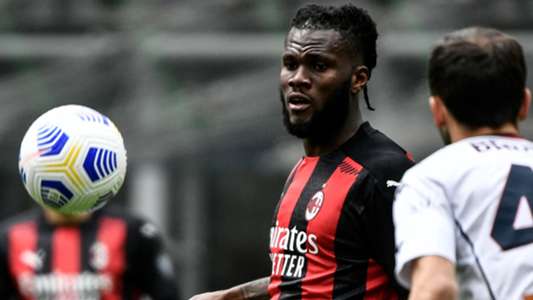 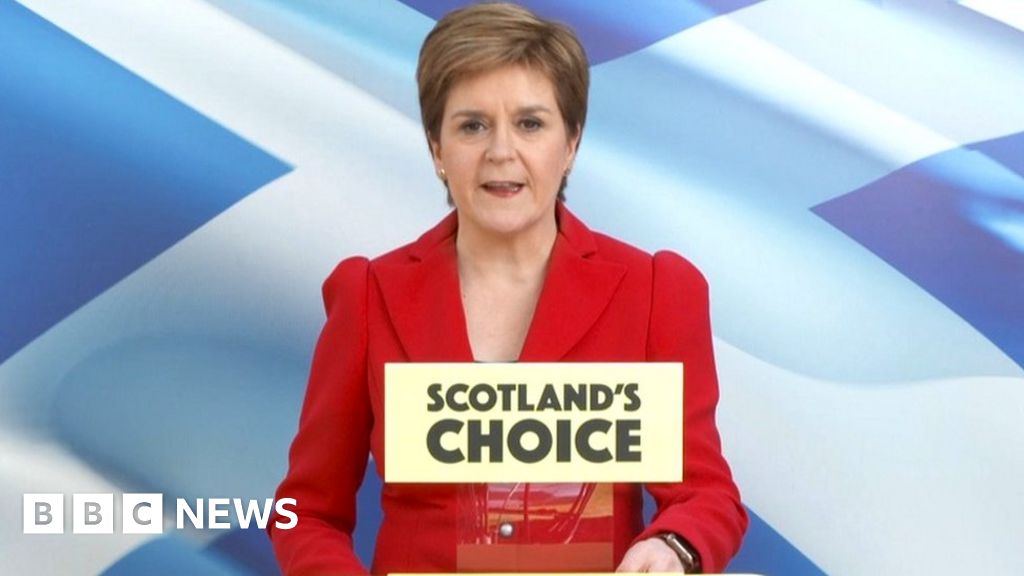 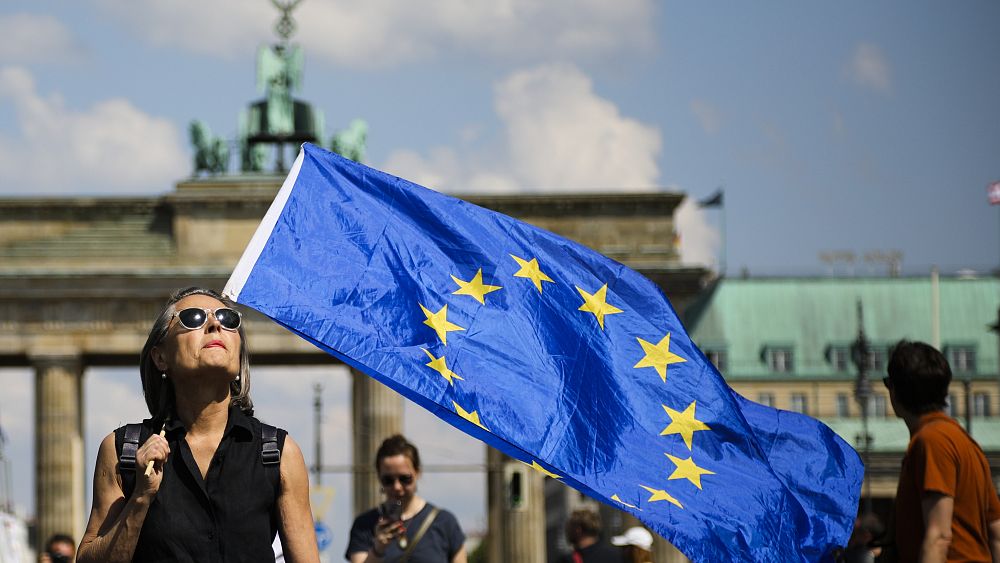