Banned from Twitter since early January, Trump has communicated his post-presidency musings in written statements that are emailed to journalists and posted on his website. These missives, many of which were initially featured on his now-shuttered blog, have replaced his tweets as the most comprehensive public record of his day-to-day thinking.

And after crunching the numbers, what’s clear is that Trump’s primary focus is the election he lost.

Forty-three of the 132 post-presidency statements Trump had issued through June 9 included a lie about the election. That’s about 33%. These lies range from vague claims that the election was “stolen” and “rigged” to specific false assertions about what happened in various states he lost.
Trump’s second-favorite post-presidency topic has been bashing fellow Republicans. About 24% percent of Trump’s post-presidency statements have castigated other members of his party — sometimes for failing to support his dishonest attempt to get the election overturned, other times for generally failing to be sufficiently loyal to him.
Another 23% of Trump’s post-presidency statements have been endorsements of Republican candidates. (These endorsements tend to be more formulaic and less personal than his other commentary.) About 15% of the statements have featured criticism of media outlets or social media companies.
About 10% have involved criticism of President Joe Biden or Biden’s administration. About 10% have discussed economic subjects. (We didn’t include endorsement statements in which Trump passingly said that the candidate was good on the economy.) About 9% have involved Trump touting his own popularity or influence. About 8% have involved criticism of specific Democrats other than Biden or of Democrats in general. And about 7% have involved praise of Trump’s political allies.

What the numbers show

The numbers show just how frequently the former president is still — a full seven months after his fair-and-square defeat — promoting baseless nonsense that is destructive to American democracy. And the numbers help explain why so many Republican politicians continue to utter and defend these lies themselves. If the de facto leader of the party is making them an ongoing priority, elected officials who feel the need to stay in his good graces are not abandoning them too fast, either.
The numbers also corroborate what CNN reported last week: people close to Trump say he is fixated on the election and less interested in the policy issues his advisers prefer him to discuss. Only a small percentage of the 132 statements addressed the Covid-19 pandemic (about 5%) or foreign policy or national security (about 2%). A meager 2% of the statements discussed immigration in any detail. And some of the references to the economy were delivered in the course of criticizing someone rather than as their standalone point of emphasis.
A note about the data: the percentages in this story do not add to 100% because we assigned each statement to multiple categories as appropriate. For example, this statement included an election lie, criticism of the media, and criticism of a Republican foe.
Checkout latest world news below links :
World News || Latest News || U.S. News 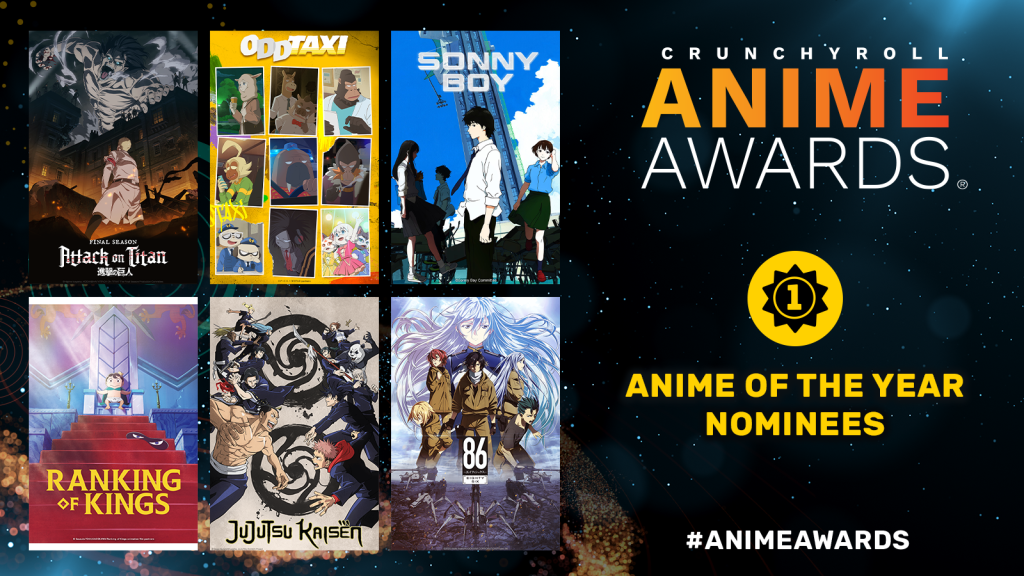 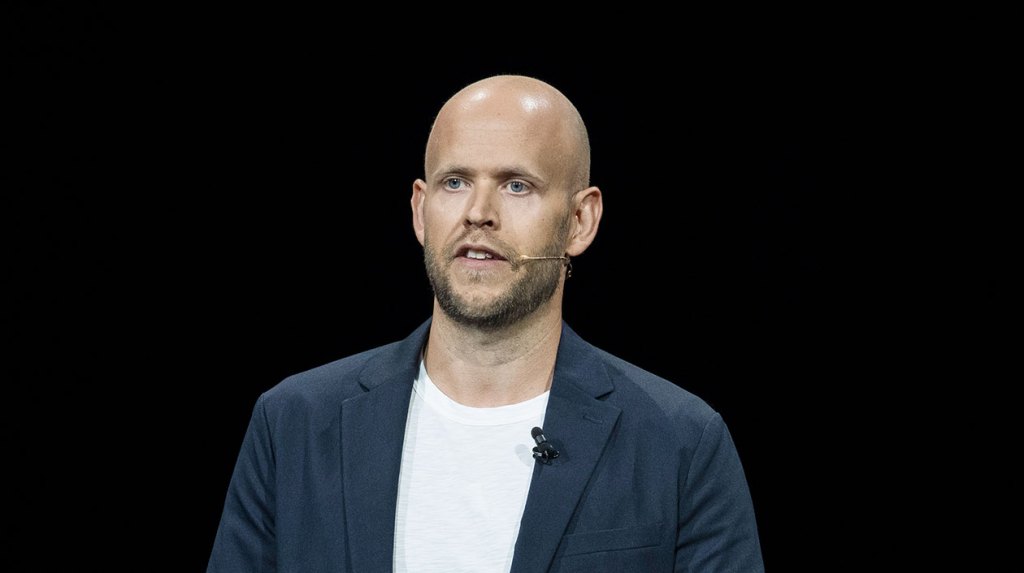 Daniel Ek, Defense Tech and Why Some Artists Have Joined a Call to ‘Boycott Spotify’
2 mins ago

Daniel Ek, Defense Tech and Why Some Artists Have Joined a Call to ‘Boycott Spotify’ 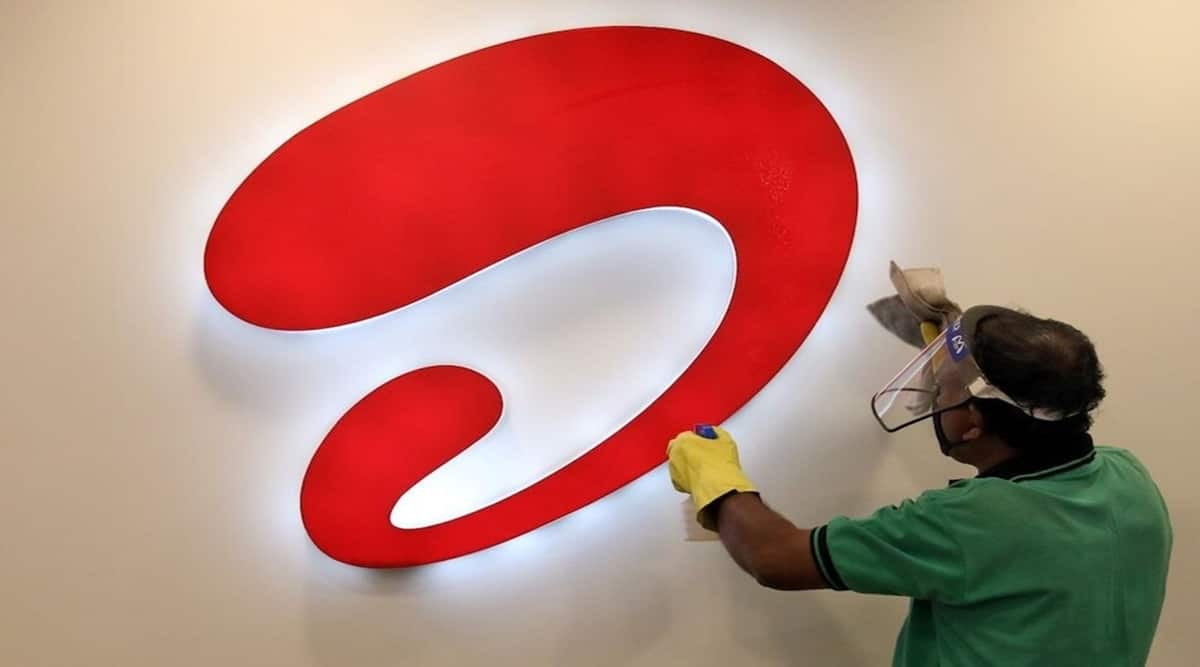 Telecom user base at 1,191 million, TRAI data shows
6 mins ago