As part of its response to the caravan, the agency conducted unnecessary inspections, improperly shared sensitive information of US citizens with Mexico and made inappropriate requests to deny international travel, the watchdog found.

The report looks back at 2018 when thousands of migrants gathered and traveled from Central America through Mexico seeking to enter the US, a migration movement known as the “migrant caravan.” CBP was concerned that members of the migrant caravan could overwhelm CBP’s resources and hinder its ability to process the legitimate flow of trade and travel.

At the time, there was heated political rhetoric around the issue with then-President Donald Trump claiming in a series of tweets, just weeks ahead of the 2018 midterm elections, that he would declare a “national emergency” over migrant caravans moving north toward the US.

To coordinate its response to the caravan, CBP implemented “Operation Secure Line” from October 2018 through February 2019, which included an intelligence section that gathered information about the number and travel patterns of migrants moving toward the border and researched social media and news articles to identify potential migrant caravan organizers, according to the inspector general.

In early 2019, journalists, attorneys and migrant caravan supporters raised concerns that CBP was harassing people over their work on the migrant caravan, prompting the inspector general investigation.

The watchdog found that CBP officials, particularly from the intelligence section, placed “lookouts,” which are electronic alerts, on individuals they suspected of being affiliated with the migrant caravan and others who may have had information about those individuals.

“Most of the caravan-related lookouts resulted in lengthier, enhanced inspections for those individuals when they crossed the U.S. border,” with some lasting several hours, according to the report.

While the watchdog report did not find evidence that this process was used to harass or retaliate, other issues were uncovered.

Almost half of the caravan-related lookouts may not have complied with policy, as many CBP officials were found to not know the proper standard for placing alerts on people, according to the report.

According to the inspector general, all CBP’s caravan-related lookouts were related in some way to suspected criminal activity, but for 25 of 51 people, there was no evidence of direct involvement in illegal activity.

“Instead, those lookouts were based solely on the individuals’ associations with other people who were suspected of illegal activity,” the report says.

In one instance, a CBP official placed lookouts on “two attorneys who previously crossed the border with someone who was believed to be an administrator of a caravan-related online chat group on WhatsApp,” according to the report.

Many involved CBP officials told the inspector general that they “were not aware of any policies related to the proper bases for placing lookouts or had not received any training on the issue. Consequently, the officials did not have consistent understandings about when they could place lookouts,” the report says.

“Additionally, some US citizens were subjected to repeated and unnecessary secondary inspections, because CBP did not promptly remove lookouts that were no longer necessary, as required by CBP policy,” the report reads.

During this time, CBP also “inappropriately” asked Mexico to deny entry to at least 14 US citizens associated with the caravan.

Although there are some circumstances when CBP may restrict travel rights to other countries, CBP “could not articulate any genuine basis for sending this request” and later admitted that the reasons provided to Mexico were not true, the report said.

There were also information sharing issues associated with this operation. “CBP officials repeatedly and improperly sent the names and sensitive information of U.S. citizens to Mexican officials and inappropriately asked Mexico to deny entry to at least 14 of those individuals,” the report found.

CBP agreed with all six recommendations in the report and pointed CNN to its letter in the report, calling its response to the thousands of migrants seeking admission to the US through Mexico “essential” due to the potential for mass irregular migration and violence against law enforcement when the caravan reached the US border.

“CBP is pleased to note the OIG’s recognition that CBP officials had legitimate reasons for placing lookouts on individuals suspected of organizing, or being associated with, or having information about the migrant caravan, including some instances U.S. journalists and attorneys,” wrote Henry Moak, CBP’s chief accountability officer, in response to the findings.

“The use of lookout is integral to CBP’s mission,” he added. 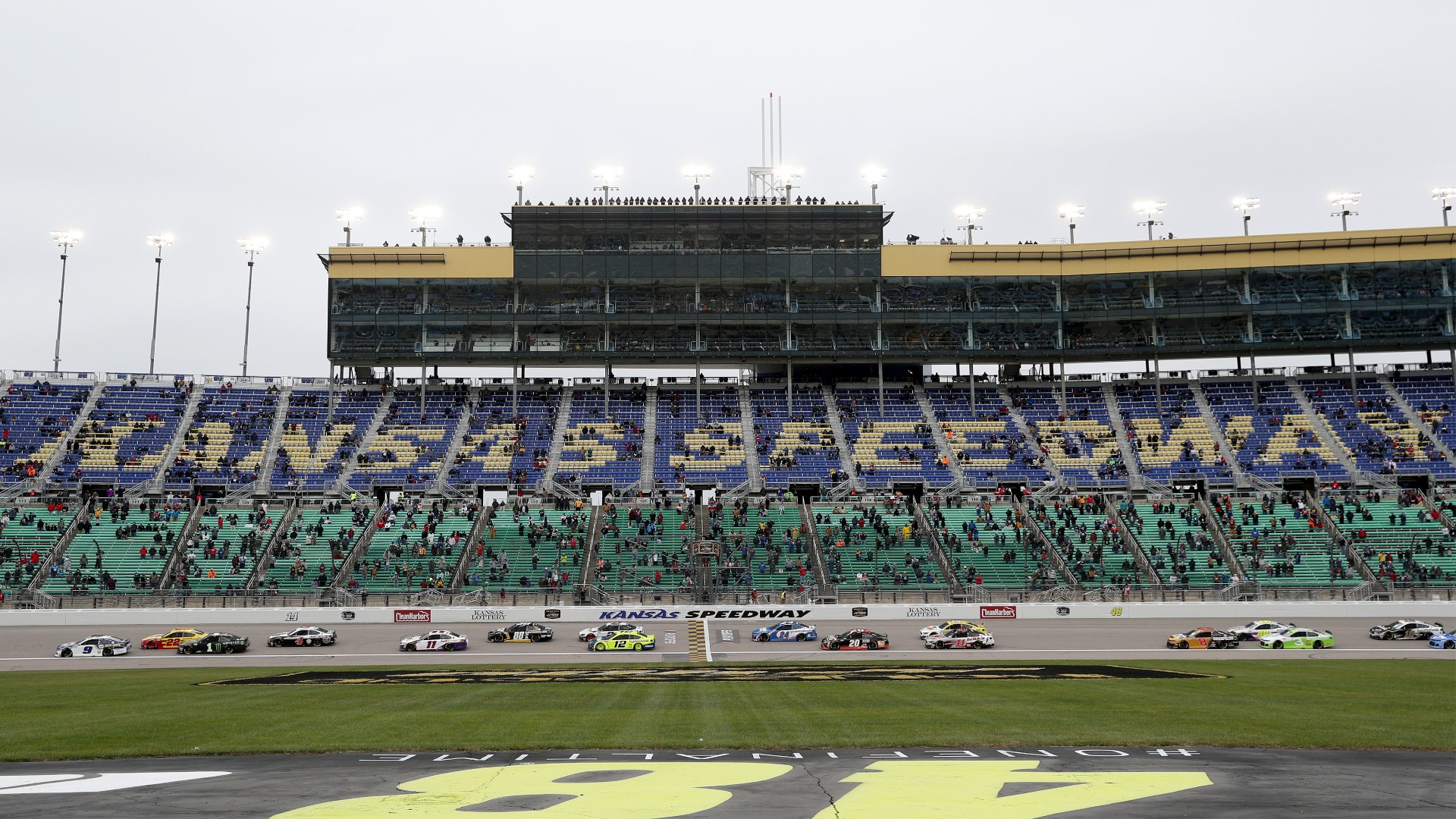 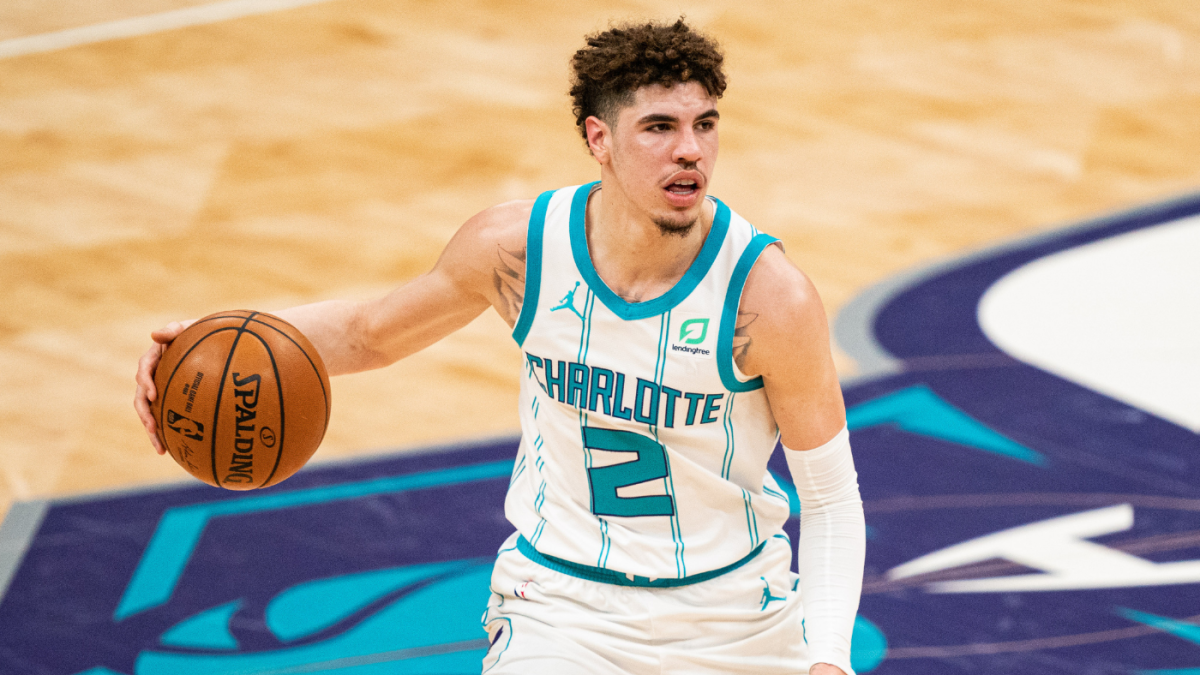 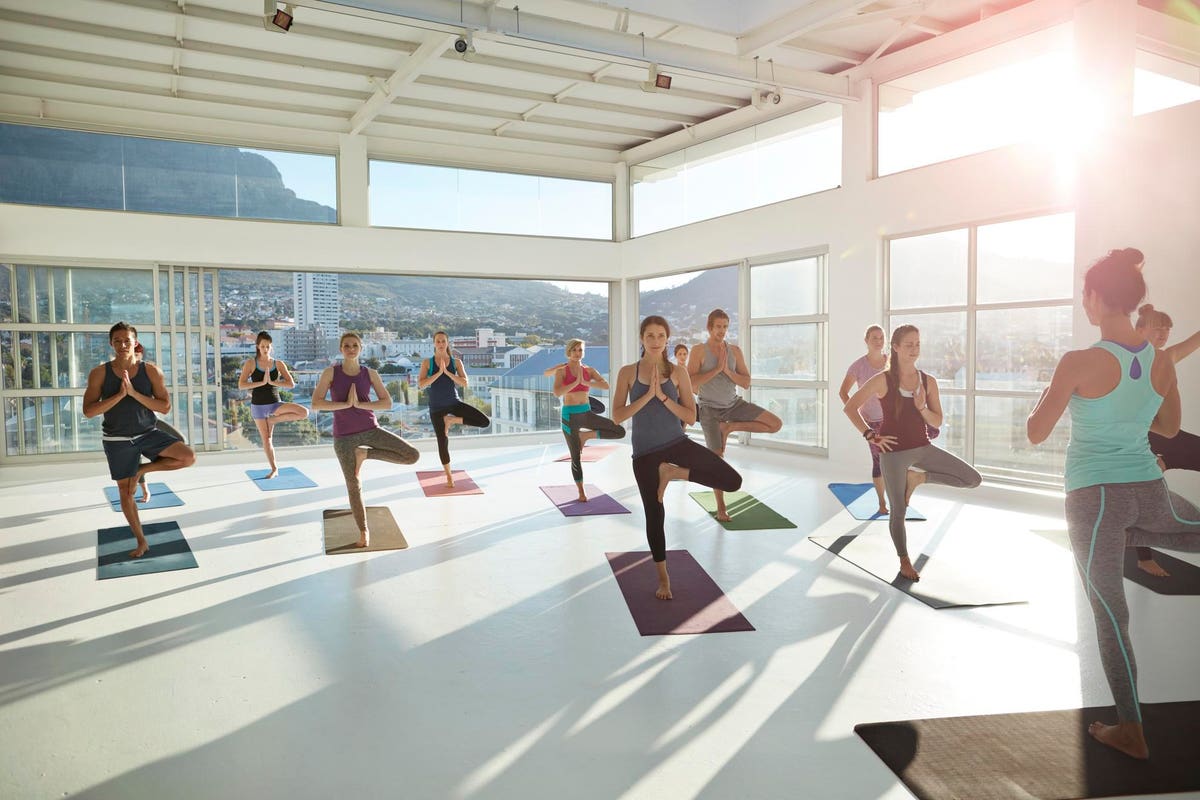 Here’s How Gympass Offers A Smart, Easy Way For Companies To Improve The Physical, Mental And Emotional Wellbeing Of Their Employees
8 mins ago

Alec Baldwin was given loaded weapon and told it was a ‘cold gun’, court records show
9 mins ago