President Donald Trump’s surprise pardon of a Black man and his staging of a naturalization ceremony as the Republican National Convention kicked off its second night on Tuesday was aimed at bolstering his image as someone who isn’t hostile to people of color.

But the narrative spun at the GOP convention this week of an inclusive president ― beginning with testimonials from prominent African American politicians and athletes who spoke Monday ― is sharply contradicted by Trump’s long history of stoking racism and his attempts to scare white people about Black “mobs” and crime.

The man pardoned Tuesday, Jon Ponder, was convicted of robbing a bank in Nevada and now runs a nonprofit helping released prisoners reenter society. His story is a compelling one, and there’s nothing necessarily controversial about his receiving a pardon. But Trump’s decision to use the powers of his office at a political event for expressly political purposes was a first in convention history, eliciting accusations of ethical violations and abuse of power.

“This is way beyond ‘norm-breaking,’” Robert Weissman, the president of Public Citizen, a progressive advocacy group, said in a statement. “Trump is hijacking the government that belongs to ‘We the People’ to further his own personal ends. He is sabotaging and threatening the very existence of our constitutional democracy. For Trump fans who might brush this off, just imagine your reaction if Obama had done something comparable.”

Legality aside, Trump’s record on race relations is fraught with racist appeals to his mostly white base, rhetoric that has gotten sharper as the November election approaches.

Though he signed a bipartisan criminal justice reform bill into law, his administration is about to set a modern record for executing federal prisoners, carrying out two just this week. His Department of Housing and Urban Development, meanwhile, is moving to roll back Obama-era efforts to prod local governments into building more low-income housing in higher-income areas. HUD Secretary Ben Carson warned in an op-ed this month about the “the Obama-Biden dystopian vision of building low-income housing units next to your suburban house.”

The airing of a naturalization ceremony at Tuesday’s convention and its intended message to the American people that their president welcomes immigrants is similarly undercut by Trump’s zeal for making it harder for people to enter the country ― legally or not.

“You follow the rules, you obey the laws, you learned our history, embraced our values and proved yourselves to be men and women of the highest integrity,” Trump told five new citizens during the ceremony, which was also held at the White House. “It’s not so easy. You’ve been through a lot.”

Trump’s administration has actually raised the barriers to legal immigration ― nearly doubling the fees for a number of immigration and work authorization applications, including the fee to apply for naturalization.

Trump has shut down nearly all refugee resettlement, redirected funds for military projects to build a wall on the U.S.-Mexico border, barred travel to the U.S. from several Muslim-majority countries, tried to repeal protections for immigrants who came to the U.S. as children, attempted to add a citizenship question to the census, and, perhaps most consequentially, adopted a “zero tolerance” policy of prosecuting migrants, which has resulted in thousands of children being separated from their parents, a policy that has caused incalculable trauma. 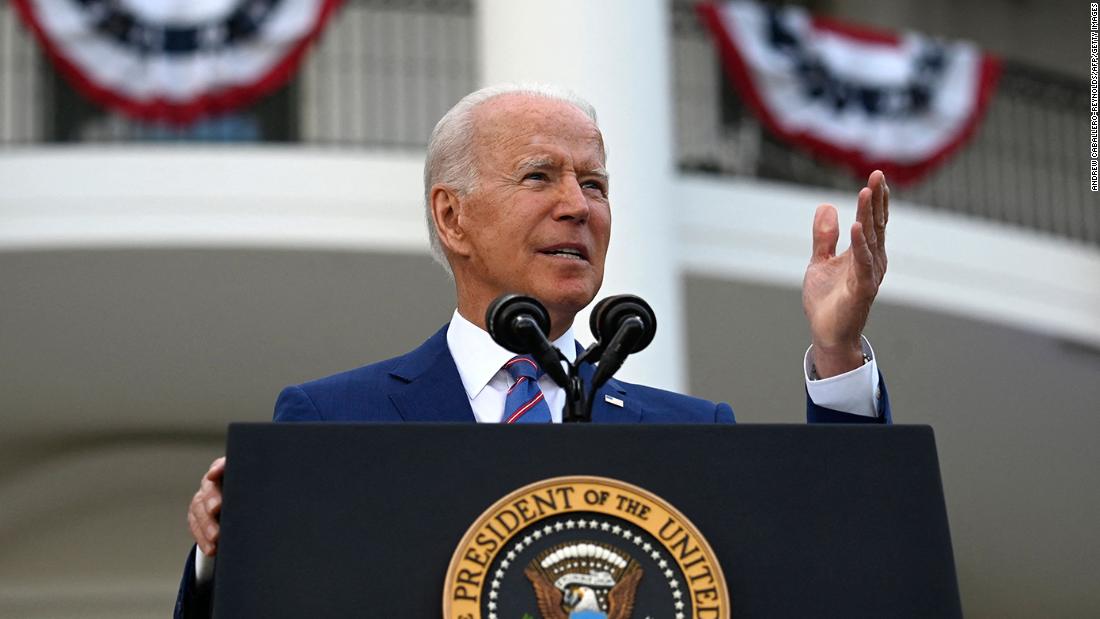 ‘If you aren’t going to help, please get out of the way’: Biden turns up the pressure on GOP governors as Delta spreads 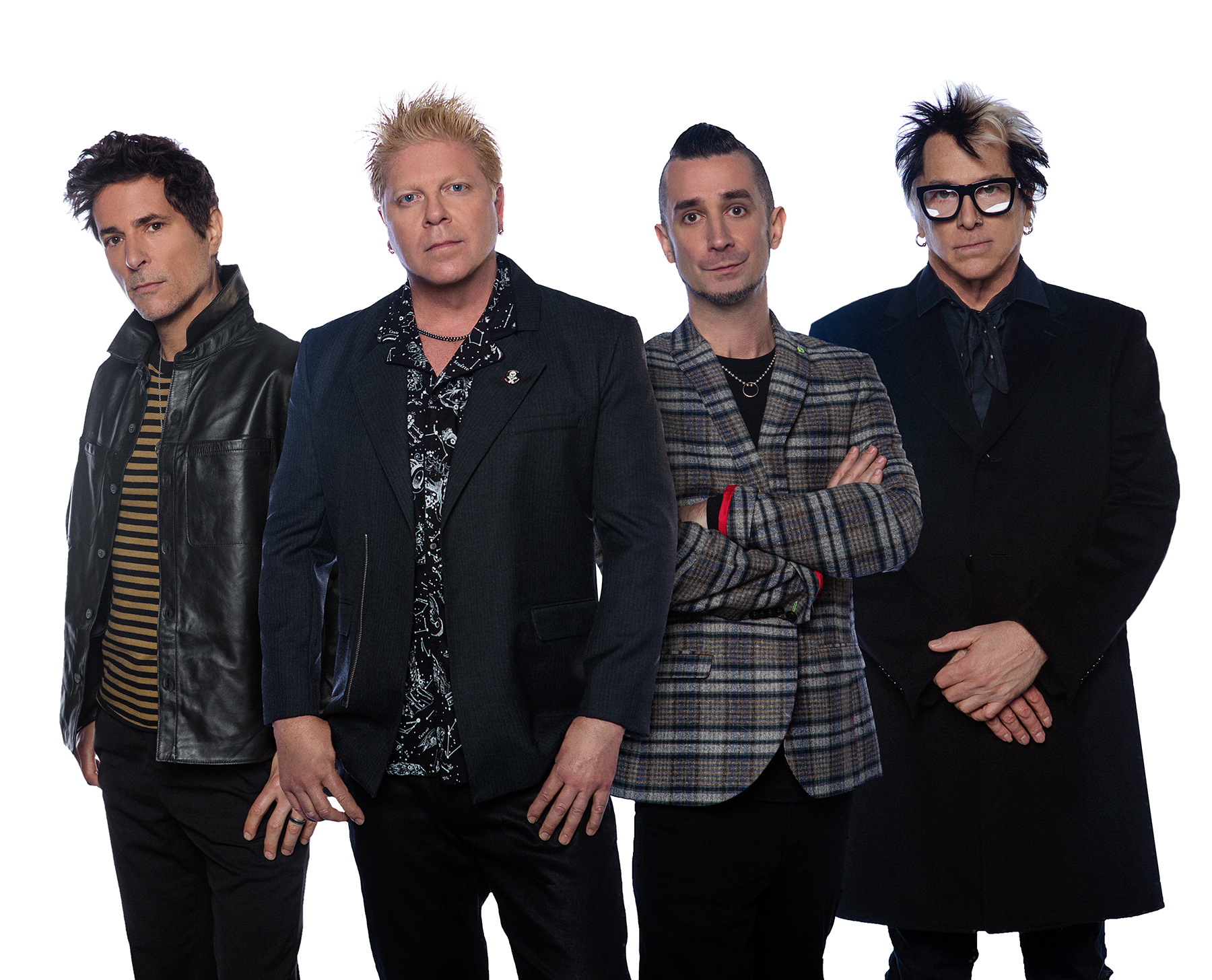 All you need to know about monsoon-based health insurance coverage