The call by President Trump on Saturday to Georgia’s secretary of state raised the prospect that Mr. Trump may have violated laws that prohibit interference in federal or state elections, but lawyers said on Sunday that it would be difficult to pursue such a charge.

The recording of the conversation between Mr. Trump and Secretary of State Brad Raffensperger of Georgia, first reported by The Washington Post, led a number of election and criminal defense lawyers to conclude that by pressuring Mr. Raffensperger to “find” the votes he would need to reverse the election outcome in the state, Mr. Trump either broke the law or came close to it.

“It seems to me like what he did clearly violates Georgia statutes,” said Leigh Ann Webster, an Atlanta criminal defense lawyer, citing a state law that makes it illegal for anyone who “solicits, requests, commands, importunes or otherwise attempts to cause the other person to engage” in election fraud.

At the federal level, anyone who “knowingly and willfully deprives, defrauds or attempts to deprive or defraud the residents of a state of a fair and impartially conducted election process” is breaking the law.

Matthew T. Sanderson, a Republican election lawyer who has worked on several presidential campaigns — including those of Senator Rand Paul of Kentucky and Rick Perry, the former Texas governor — said that while it did appear that Mr. Trump was trying to intimidate Mr. Raffensperger, it was not clear that he violated the law.

That is because while Mr. Trump clearly implied that Mr. Raffensperger might suffer legal consequences if he did not find additional votes for the president in Georgia, Mr. Trump stopped short of saying he would deliver on the threat himself against Mr. Raffensperger and his legal counsel, Ryan Germany, Mr. Sanderson said.

Lacking additional clear evidence of Mr. Trump’s intent to follow up on any apparent threat, including the potential criminal charges he suggested Mr. Raffensperger or his office might face, Mr. Sanderson said, “Ultimately, I doubt this is behavior that would be prosecuted.”

“It is unlikely federal prosecutors would bring such a case,” Mr. Bromwich said. “But it certainly was god awful and unbelievable. But prosecuting a federal crime is obviously a very different thing.”

State officials in Georgia might also face a challenge in bringing a case against a federal official, or even a former federal official, said Ms. Webster and Ryan C. Locke, a second Atlanta criminal defense lawyer.

Trevor Potter, a Republican former chairman of the Federal Election Commission, said the question would largely be up to the Justice Department in the Biden administration.

“There is a good argument that Trump is seeking to procure a fraudulent vote count by stating that he needs exactly 11,780 votes and is threatening the secretary of state if he does not produce them,” Mr. Potter said. “But even if the Biden Justice Department thinks they have a good case, is that how they want to start off the Biden presidency? That is a policy decision.”

Congressional Democrats suggested they would examine the legal implications of the call. Representative Jerrold Nadler, Democrat of New York and the chairman of the House Judiciary Committee, said the call raised new legal questions for Mr. Trump even if it was not a clear violation of the law.

“In threatening these officials with vague ‘criminal’ consequences, and in encouraging them to ‘find’ additional votes and hire investigators who ‘want to find answers,’ the president may have also subjected himself to additional criminal liability,” Mr. Nadler said in a statement. 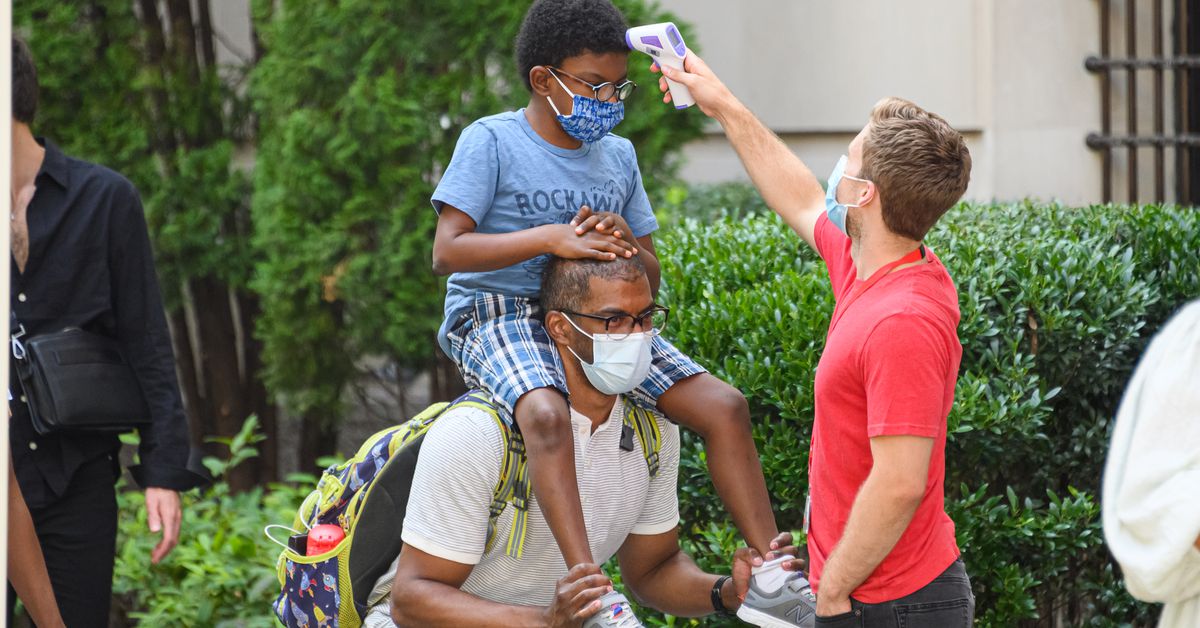 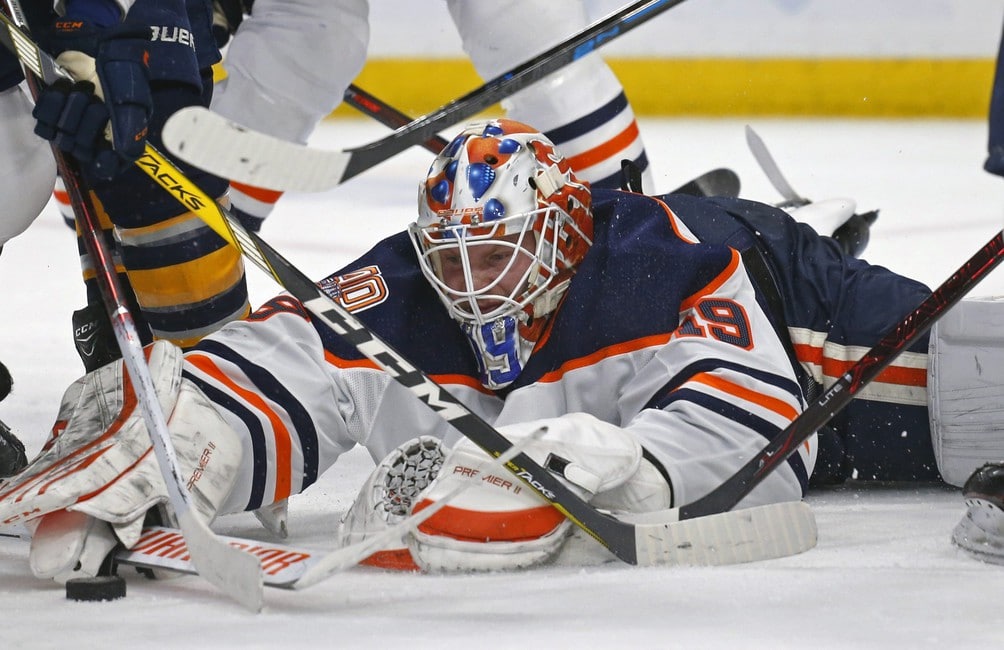 Oilers Two Big Questions Revolve Around Ceci and the Goaltenders

Chris Hero on working as an agent at ROH Best in the World, raves about Bandido, his plans, the status of his podcast, picks an ROH Hall of Fame class – Pro Wrestling Dot Net
5 mins ago

I’m a scientist and mother. When I lost my job during the pandemic, I almost gave up
7 mins ago