LAS VEGAS (AP) — President Donald Trump and Democratic rival Joe Biden went on offense Sunday, with each campaigning in states they are trying to flip during the Nov. 3 election that is just over two weeks away.

Trump began his day in Nevada, making a rare visit to church before a fundraiser and an evening rally in Carson City. Once considered a battleground, Nevada hasn’t swung for a Republican presidential contender since 2004.

Biden, a practicing Catholic, attended mass in Delaware before campaigning in North Carolina, where a Democrat hasn’t won in the White House race since Barack Obama in 2008.

Both candidates are trying to make inroads in states that could help secure a path to victory, but the dynamics of the race are remarkably stable. Biden enjoys a significant advantage in national polls, while carrying a smaller edge in battleground surveys.

With Trump seated in the front row at the nondenominational International Church of Las Vegas, the senior associate pastor, Denise Goulet, said God told her the president is the apple of his eye and would secure a second term.

“At 4:30, the Lord said to me, ‘I am going to give your president a second win,’” she said, telling Trump, “you will be the president again.”

Trump offered brief remarks, saying “I love going to churches” and that it was “a great honor” to attend the service. The president also said that “we have a group on the other side that doesn’t agree with us,” and he urged people to “get out there on Nov. 3 or sooner” to vote. He dropped a wad of $20 bills in the collection plate before leaving.

Despite the pandemic, there were no efforts to social distance or limit singing, which health officials classify as a high-risk activity. Few attendees wore masks inside the church.

Trump also attended a fundraiser at the Newport Beach home of top GOP donor and tech mogul Palmer Luckey, which raised $12 million for his election. The Beach Boys performed.

The message was far different later in the day, when Biden attended a virtual discussion with African American faith leaders from around the country.

Biden held up a rosary, which he said he carries in his pocket every day, and described it as “what the Irish call a prisoner’s rosary” since it was small enough to be smuggled into prisons.

“I happen to be a Roman Catholic,” Biden said. “I don’t pray for God to protect me. I pray to God to give me strength to see what other people are dealing with.”

He noted that Trump had said at one of his rallies that the country had turned the corner on the pandemic.

“As my grandfather would say, this guy’s gone around the bend if he thinks we’ve turned the corner. Turning the corner? Things are getting worse,” Biden said.

In addition to public polling that indicates Biden has an edge, the former vice president enjoys another considerable advantage over Trump: money. Over the past four months, his campaign has raised over $1 billion, and that has enabled him to eclipse Trump’s once-massive cash advantage.

That’s become apparent in advertising, where Biden and his Democratic allies are on pace to spend twice as much as Trump and the Republicans in the closing days of the race, according to data from the ad tracking firm Kantar/CMAG.

Though Trump has pulled back from advertising in Midwestern states that secured his 2016 win, he’s invested heavily elsewhere, including North Carolina, where he is on pace to slightly outspend Biden in the days ahead.

In Nevada, which Trump came close to winning in 2016, Democrats are set to outspend Trump in the closing days by a more than 3-to-1 ratio.

Trump’s visit to the state is part of an aggressive schedule of campaign events, where he has leaned heavily into fear tactics.

As tries to keep more voters from turning against him, Trump has sought to paint Democrats as “anti-American radicals” on a “crusade against American history.” He told moderate voters they had a “a moral duty” to join the Republican Party.

If elected, Biden would be only the second Roman Catholic president in U.S. history and first since John F. Kennedy. Biden speaks frequently about his faith and its importance in his life.

Biden started his day with Mass in Delaware at St. Joseph’s on the Brandywine, as he does nearly every week. He and his wife, Jill, entered wearing dark-colored face masks. She carried a bunch of flowers that including pink roses.

The church is a few minutes’ drive from Biden’s home. Biden’s son Beau, who died of brain cancer in 2015, is buried in the cemetery on its grounds. Joe and Jill Biden visited the grave after the service.

Trump attends church far less often but has drawn strong support from white Evangelical leaders and frequently hosts groups of pastors at the White House. Trump often goes to the Church of Bethesda-By-The Sea near Mar-a-Lago in Florida for major holidays, including Easter, and he attended a Christmas Eve service last year at Family Church in West Palm Beach before the onset of the pandemic.

As the virus forced most churches to pause in-person services this spring, Trump announced plans to tune into live-streamed worship led by some leading evangelical supporters, including Texas-based megachurch pastor Robert Jeffress’ Easter service and a March service by Georgia-based pastor Jentezen Franklin. 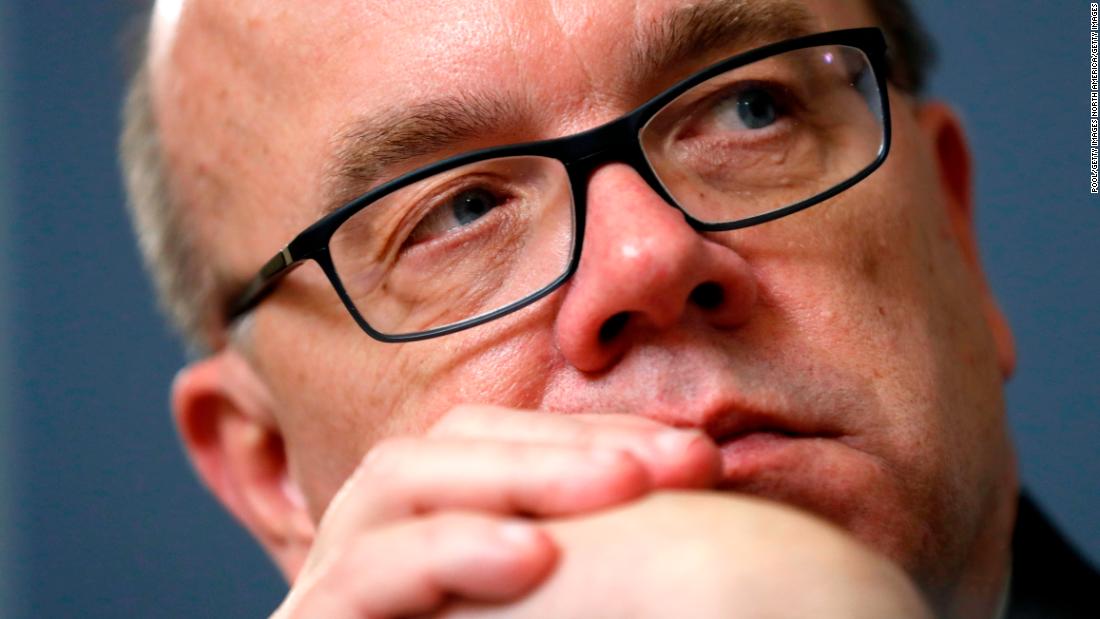 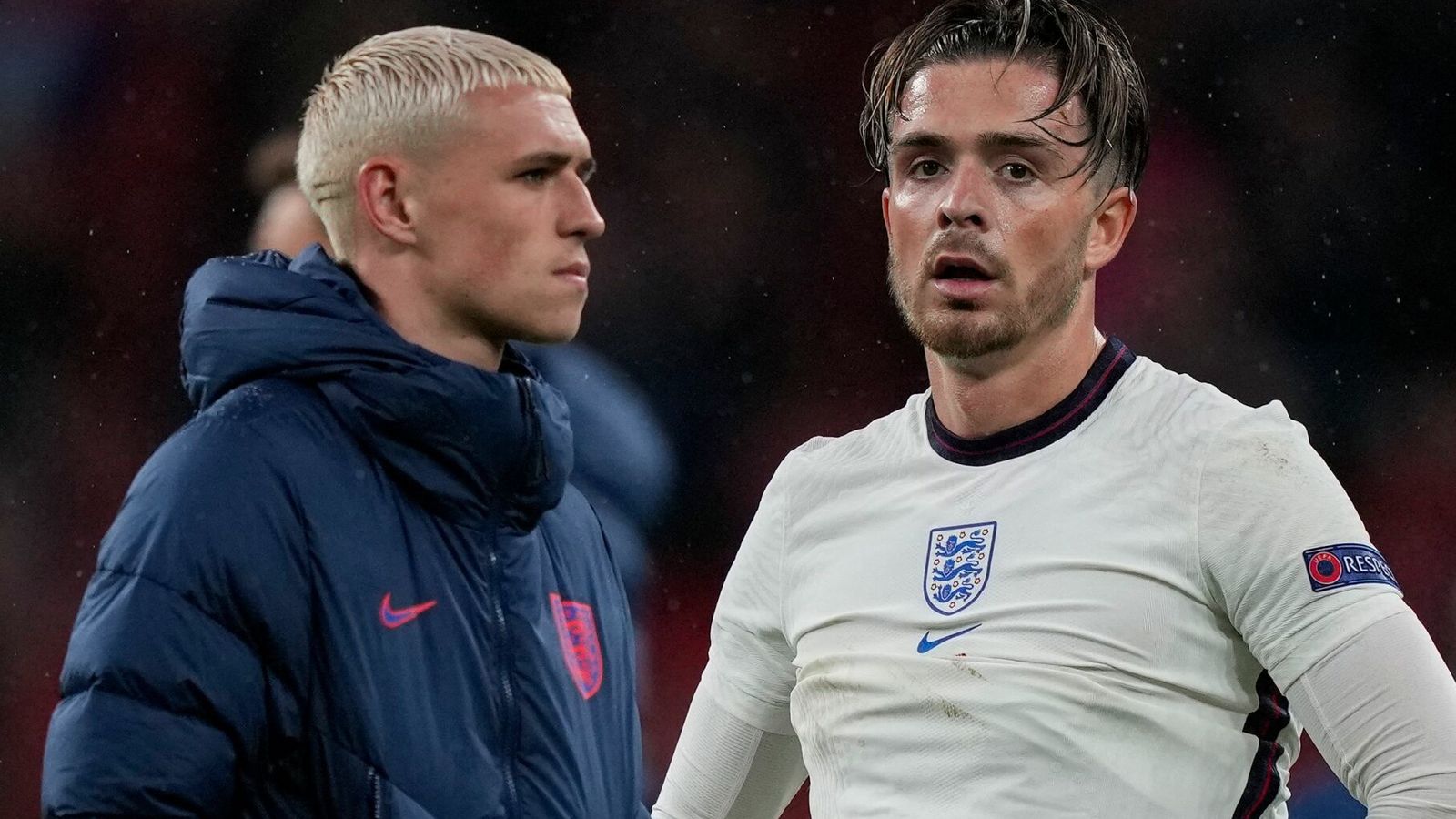 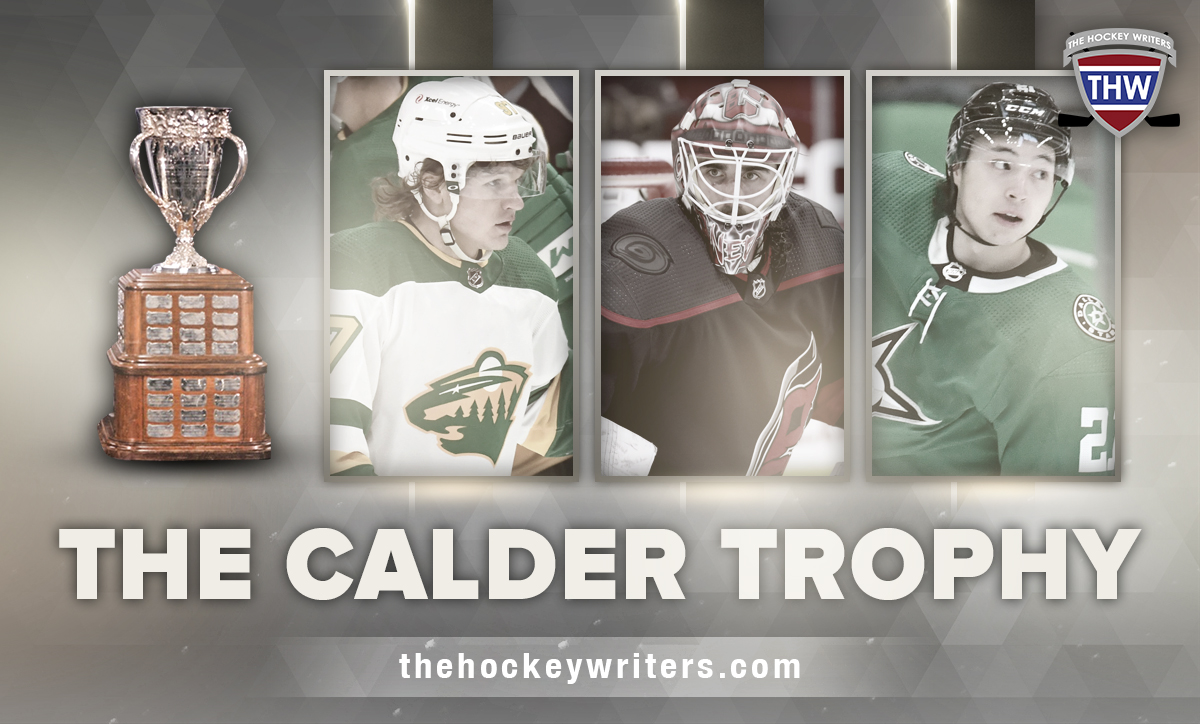