WASHINGTON — President Trump’s national security adviser, Robert C. O’Brien, added to the confusion around Mr. Trump’s plans for Afghanistan on Friday, reiterating an assertion that the United States will draw down to about 2,500 troops by early next year — and indirectly rebuking the Joint Chiefs of Staff chairman for openly questioning that timeline.

Speaking from the White House during an online session hosted by the Aspen Strategy Group, Mr. O’Brien repeated a statement he made during a public talk last Wednesday, saying that Mr. Trump had directed that the United States, which now has about 4,500 troops in the country, would “be down to 2500 troops” in “the early part of next year.”

“It has been suggested by some that that’s speculation. I can guarantee you, that’s the plan of the president the United States,” Mr. O’Brien said. That was a clear reference to comments by the chairman, Gen. Mark A. Milley, in an interview on Sunday with NPR, that Mr. O’Brien’s previous troop-level projection amounted to “speculation” and not the “rigorous analysis” of conditions on the ground that the general would apply.

On Friday, Mr. O’Brien insisted that he was reflecting Mr. Trump’s true intentions.

“It’s not speculation,” he repeated. “That’s the order of the commander in chief,” he said, adding that the Defense Department and its secretary, Mark T. Esper, are “fully on board and implementing them.”

The United States struck an agreement with the Taliban in February that committed to a full troop withdrawal by next May, but tied to conditions that the Afghan insurgent group has yet to meet.

Mr. O’Brien also sought to explain away a tweet by Mr. Trump, posted hours after his remarks last week, in which the president appeared to offer a wholly different, and much faster, timeline for an American exit. “We should have the small remaining number of our BRAVE Men and Women serving in Afghanistan home by Christmas!” Mr. Trump wrote.

“There’d be nothing greater than having our troops home by Christmas,” he continued, adding that the United States was “on a path right now that looks like about 4,500.”

Mr. O’Brien also sought to downplay concern that Mr. Trump would seek to exit the North Atlantic Treaty Organization in a second term, a day after Mr. Trump, speaking on a podcast hosted by the American Enterprise Institute, would not commit to remaining in the alliance if re-elected.

Asked about claims by Mr. Trump’s previous national security adviser, John R. Bolton, that the president has threatened to exit the alliance entirely, Mr. O’Brien said, “I’ve never heard him talk about getting out of NATO.” ‘The Walking Dead: World Beyond’: The Group Goes Back to School (RECAP)
4 mins ago

EPFO investments in market: Second-guessing everyone will kill all initiative
9 mins ago 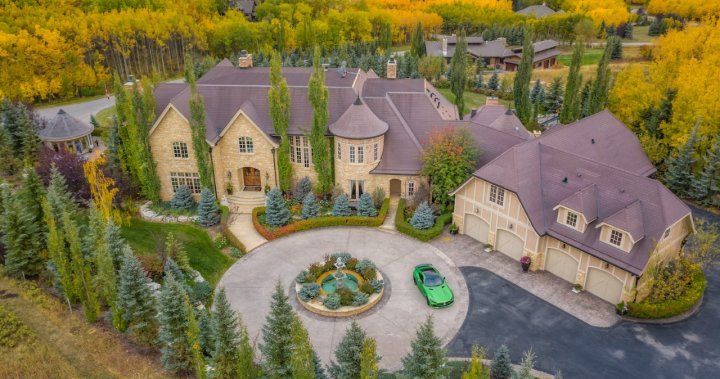