The following is a transcript of an interview with Biden campaign co-chair and Louisiana Congressman Cedric Richmond that aired Sunday, November 8, 2020, on “Face the Nation.”

MARGARET BRENNAN: Paula, thanks. We go to Biden campaign co-chair and Louisiana Congressman Cedric Richmond. He’s in Philadelphia. Good morning to you.

MARGARET BRENNAN: There are 73 days until Inauguration Day. I know you’re fresh off a win, but that clock has already started. The president elect announced last night he plans to form a COVID task force. What can you tell us about what they will do and what his first priorities are?

REP. RICHMOND: Well, I can tell you they’re going to take the- the Biden COVID plan, and they’re going to turn it into policy and action items so that on day one we are ready to start to implement our plan and our vision for how we deal with COVID. And, of course, that involves robust testing of tracing and dealing with the economic fallout of COVID.

MARGARET BRENNAN: Biden received nearly- the president elect, I should say, received nearly 74.5 million votes. But President Trump got a pretty impressive turnout of 70 million voters. Isn’t that a strong sign that Trumpism is not dead? This is a force that you will have to reckon with.

REP. RICHMOND: No, look, I think Vice President Biden will be a different kind of president. I think he’s going to be able to bring House members from the Republican side, House members, Senate Republicans together on legislation. He served with many of them. But then again, you have to look at his numbers. He won Arizona. He will win Georgia. And that will give him some coattails and some leverage when dealing with the Senate.

MARGARET BRENNAN: Perhaps some, but the president elect just narrowly held together that so-called blue wall of Midwestern states. I mean, if you look at the breakdown in Wisconsin, for example, much of his victory was delivered by large margins in- in cities, areas like Milwaukee. If you look at it- the more rural areas, only two of the 23 counties that voted for President Trump in 2016 and, before that, President Obama actually flipped. So that divide still exists. Why do you think it seems to be deepening that divide between rural and urban America?

REP. RICHMOND: Well, we control the House. Democrats control the House. The question is about the Senate and senators are elected statewide. And so when you look at us winning statewide in places like Georgia, I think that that is a wake up call to many senators that it’s a different day. And, you know, statesmen, they look at the next generation. Politicians, they look at the next election. And so the fact that the battlefield will be a lot different for the Senate in two years, I think that all of that is leverage for us to achieve our agenda. But again, we want to work with both sides because at the end of the day, it’s the American people we’re trying to help. The old saying is that when two elephants fight, only the grass suffers.

MARGARET BRENNAN: You know, a lot of CBS polling has consistently shown that the American people blame both parties, particularly when it comes to this failure to deliver immediate financial relief for COVID-19. Do you think it was a miscalculation for Democrats not to compromise on that before the election?

REP. RICHMOND: Well, no, look, if we separate our COVID relief, then people will get left behind and corporations will get taken care of. What the real failure was that we have a president of the United States that will not pick up the phone and call the speaker of the House.

REP. RICHMOND: Speaker Pelosi has been very clear that she’s willing to move, she’s willing to meet halfway. But at the end of the day, we have to take care of front line workers. We have to provide state and local governments money for policemen and firemen and front line workers. If we do a COVID relief package without that, without taking care of the American people and state and local governments, it’s a hollow package that will still hurt our inner cities and our states.

MARGARET BRENNAN: Do you expect that to pass before January?

REP. RICHMOND: I would hope so, and we’re coming back into session in the next week or so, and that will be one of our priorities.

MARGARET BRENNAN: I understand Democrats remain in the majority, but you did lose seats as a party in the House. Do you think there needs to be a change in leadership?

MARGARET BRENNAN: You continue to support Speaker Pelosi then?

REP. RICHMOND: I do.

MARGARET BRENNAN: Your colleague Whip Clyburn on Fox said recently, “defund the police and Medicare for all and socialism were albatrosses around our necks.” He was talking about this last election. Do you agree that these messages that may actually have energized some progressive voters, some young voters, have ultimately hurt your party? Is there a reckoning that needs to happen among Democrats?

REP. RICHMOND: Well, I certainly think there should be a conversation. Now look, our progressive wing of the party is very important to our party, but I think that what Whip Clyburn was trying to say, that no matter how progressive your ideals and values are, and what you want to do and how bold your plans are, if we don’t win, if we don’t keep the majority of the House, you cannot implement any of those plans. So you can’t govern if you can’t win. And so I think our party has to make sure that we have a solid playbook of what we want to do, how we want to help the American people. But, when we lose and if we lose the House of Representatives, then we will be in the minority and we won’t pass a bill for at least two years. And I think that- that his point is we have to make sure we win first and govern second. And so when we govern, we will govern with our values. But when we can’t pass legislation, we shouldn’t be out there talking about it. And some titles hurt. Defunding the police is a title that hurts Democrats, and especially when the fact of the matter is nobody’s calling for defunding the police. We’re calling for reinventing how we police communities in this country, how we do criminal justice. So, I think that basically what the Whip is saying, and I agree with, is that words have consequences. And in this election, those words cost us some Democratic members.

MARGARET BRENNAN: Thank you very much Congressman for your time this morning. Congratulations. FACE THE NATION will be back in one minute. Stay with us. 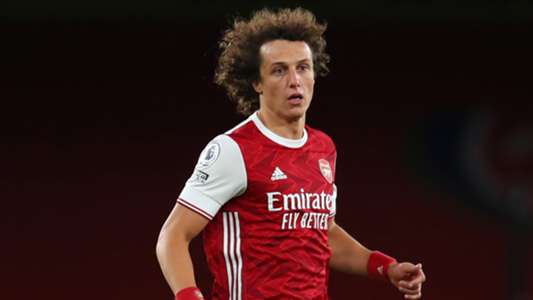 ‘I would love it’ – Portugal legend Gomes wants Arsenal star Luiz back at Benfica | Goal.com
4 seconds ago

‘I would love it’ – Portugal legend Gomes wants Arsenal star Luiz back at Benfica | Goal.com 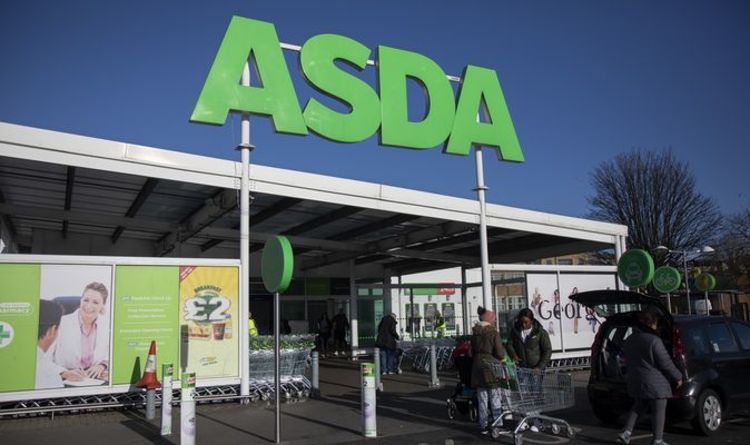