The following is a transcript of an interview with Jason Furman, former chair of the White House Council of Economic Advisers, that aired Sunday, May 22, 2022, on “Face the Nation.”

MARGARET BRENNAN: We’re joined now by Jason Furman. He was chairman of the Council of Economic Advisers under former President Obama, and he joins us today from Davos, Switzerland. Welcome back to FACE THE NATION. You know, it was a rough week, really, for the markets. The Treasury Secretary kind of spooked people when she started talking about high energy prices, high food prices having a slowing effect on the economy. Ben Bernanke, the former Fed chair, also used this word stagflation. What should American consumers understand is going on?

JASON FURMAN: Look, I’d put some perspective on what we’re going through right now. The market is not the same as the economy. When you look at the economy, you see a 3.6% unemployment rate, you see 500,000 jobs being created a month, you see consumer spending quite strongly. So, there’s a lot of good things going on there. But the market is sending a signal and it’s one that we should be somewhat concerned about and pay attention to, just no time to panic.

MARGARET BRENNAN: But the Treasury Secretary was also sending a signal by acknowledging that this could be weighing on consumers, which would offset the positive data points you just pointed to there. Looking at this, what are the odds of a recession?

FURMAN: Look, we’ve seen a remarkable thing. Consumers, if you survey them, are very pessimistic and negative about the economy. When they vote with their wallets, we saw- we got the consumer spending data for April and it was way up. Consumer spending on just about everything has been booming. Over the next 6 to 12 months, I’m not super worried about a recession. After that is where I start to get worried because that’s where the Fed’s policy will start having more of an effect.

MARGARET BRENNAN: So, you know, we talk and have been talking about inflation on this program. It is, of course, the job of the central bankers, the Fed, as you just referenced there, to act, to control it. But politically, there’s a cost. As you know, Democrats are pushing bills in Congress, as Congressman Jeffries just talked about, trying to cap what they’re calling price gouging. You hear President Biden using that phrase, also talking about raising taxes on the wealthy. As an economist, do any of those things have a measurable impact for consumers in fighting inflation?

FURMAN: Look, look, as you said, most of the job of fighting inflation is with the Fed. There’s a little bit the President can do. He’s done some good steps, whether it’s opening up ports, getting more truckers on the road, releasing oil from the Strategic Petroleum Reserve. I’d like to see him do more like lower tariffs on China that were placed there by President Bush. I don’t think, though, that these anti-price gouging bills would do much to bring inflation down. They just increase the type of shortages that consumers probably hate even more than the high prices.

MARGARET BRENNAN: You were quoted as saying corporate greed is a bad theory of inflation. Is that another way of saying that what Democrats are talking about is just a gimmick?

FURMAN: I think it’s pretty gimmicky, these price gouging bills, because, you know, he’s got a lot of extra demand. What happens when demand goes up? Prices go up. There’s an old saying the cure for high prices is high prices. That’s a little bit of a painful thing to deal with, but it’s what elicits the additional supply. It brings more producers into the market, and it’s what brings prices down and we need to let that process work. You try to interfere with it, you’re going to make things worse. We tried that in the seventies, it was a big failure. We shouldn’t be repeating it again.

MARGARET BRENNAN: You mentioned that you do think the President should act to lower inflation, at least partially by lifting the trade tariffs off of- of China. Those are the Trump-era trade tariffs. But, you know, there’s disagreement within the administration about doing that because they like the leverage here for consumers. How should they understand how much exactly of the inflation they’re experiencing is due to this fight?

FURMAN: It’s just a small portion of it. I would bet maybe a quarter of a point to half a point of inflation. That’s off of an 8% inflation rate. So it’s not huge. I just think if you’re the president and you’ve made inflation, rightfully, your number one priority, you want to leave no stone unturned. And this is one of the bigger tools he has. It’s not without controversy, but in terms of jobs, there’s record job openings right now. This is about as good a time to take a step like this as I could imagine, because the relief is needed by consumers. Anything you can do is worth it.

MARGARET BRENNAN: It seems the Treasury Secretary would agree with you on that. On the bigger picture here, we’re hearing on the campaign trail a lot of blame of where the inflation came from. And, you know, there’s an argument that this is like 20 years’ worth of spending and, you know, it’s all sort of added up plus all the geopolitical things going on. How do you digest that for someone watching at home? How much are Democrats actually to blame for continuing to pump in pandemic-era spending at a time when the economy was already recovering last spring?

FURMAN: Look, in March of 2021, the president signed the American Rescue Plan into law. That’s part of why the United States has had a faster recovery than any other economy. But it’s also part of why we have incredibly high inflation. I wished at the time that he did something smaller. I think it was larger than it needed to be. But it’s good that something happened. Then after that, the Fed made a bunch of mistakes. It was behind the curve for most of last year. It kept thinking the inflation was transitory. It kept not moving to normalize rates. And now you add on top of that President Putin’s invasion of Ukraine. And that’s like the cherry on top of this terrible concoction that we already had.

MARGARET BRENNAN: Yeah, it’s quite a picture. Jason, thank you for your analysis and for joining us today. We’ll be back in a moment. 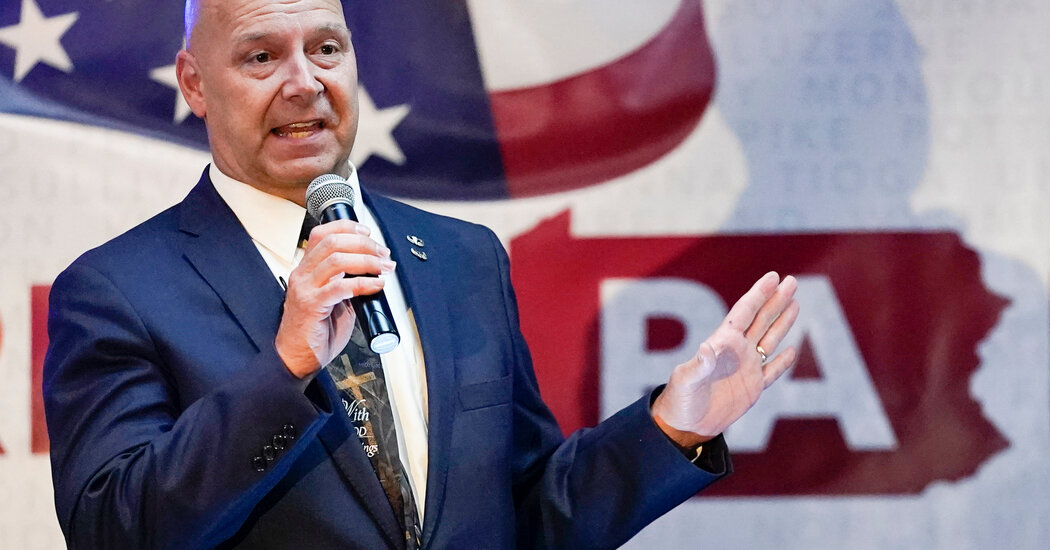