Titled “Anarchy and Chaos,” the book reveals new details about how Trump’s language became increasingly violent during Oval Office meetings as protests in Seattle and Portland began to receive attention from cable new outlets. The President would highlight videos that showed law enforcement getting physical with protesters and tell his administration he wanted to see more of that behavior, the excerpts show.

“That’s how you’re supposed to handle these people,” Trump told his top law enforcement and military officials, according to Bender. “Crack their skulls!”

Trump also told his team that he wanted the military to go in and “beat the f–k out” of the civil rights protesters, Bender writes.

“Just shoot them,” Trump said on multiple occasions inside the Oval Office, according to the excerpts.

When Milley and then-Attorney General William Barr would push back, Trump toned it down, but only slightly, Bender adds.

“Well, shoot them in the leg—or maybe the foot,” Trump said. “But be hard on them!”

The new details about how Milley and a handful of other senior officials were forced to confront Trump’s increasingly volatile behavior during the final months of his presidency only add to an already detailed portrait of dysfunction inside the White House at that time.

It also underscores the level of tension between Trump and top Pentagon officials leading up to the presidential election last November.

CNN has reached out to Trump about the claims in Bender’s book. A spokesperson for Milley declined to comment.

During one Oval Office debate, senior Trump adviser Stephen Miller chimed in, equating the scenes unfolding on his television to those in a third-world country and claiming major American cities had been turned into war zones.

“These cities are burning,” Miller warned, according to the excerpts.

The comment infuriated Milley, who viewed Miller as not only wrong but out of his lane, Bender writes, noting the Army general who had commanded troops in Iraq and Afghanistan spun around in his seat and pointed a finger directly at Miller.

“Shut the f–k up, Stephen,” Milley snapped, according to the excerpts.

‘What we have, Mr. President, is a protest’

CNN previously reported that concerns within the Pentagon about Trump’s potential to make unpredictable decisions during the campaign and beyond reached a boiling point last September.

While Milley was among those who were particularly distressed about Trump’s attacks on senior Pentagon leaders, he was said to be on good terms with the President.

Still, Milley made a concerted effort to stay in Washington as much as possible during those final months. A significant concern for Milley at the time was how to advise Trump if he decided to invoke the Insurrection Act in the wake of civil unrest — a move that would have military force on the streets against civilians.

Ultimately, Trump never invoked the Insurrection Act but repeatedly suggested doing so during the end of his tenure — putting Milley and former Defense Secretary Mark Esper in a complicated situation each time.

Both Milley and Esper were deeply opposed to the idea when Trump first suggested it last June following protests against police brutality and racial injustice in the wake of George Floyd’s death.

According to Bender, Milley viewed the unrest around Floyd’s death as a political problem, not a military one.

He told the President there were more than enough reserves in the National Guard to support law enforcement responding to the protests. Milley told him that invoking the Insurrection Act would shift responsibility for the protests from local authorities directly to the President, according to the excerpts obtained by CNN.

Milley spotted President Abraham Lincoln’s portrait hanging just to the right of Trump and pointed directly at it, Bender writes.

“That guy had an insurrection,” Milley said. “What we have, Mr. President, is a protest.”

Those comments have taken on new relevance months after the January 6 attack, when pro-Trump rioters stormed the US Capitol in an attempt to stop Congress from certifying President Joe Biden’s electoral win.

Trump’s Republican allies in Congress have staunchly opposed any efforts to investigate the former President’s role in fueling the insurrection, with some simply denying there was anything violent about the protests that day.

Recently, some of those same lawmakers have also criticized the Department of Defense’s diversity efforts and alleged embrace of the “critical race theory.”

While testifying publicly before the House Armed Services Committee on Wednesday, Milley, who remains in his post as Chairman of the Joint Chiefs, offered a forceful rebuke of Republican members over their comments related to both issues.

Responding to a question from Rep. Mike Waltz of Florida about the appropriateness of a seminar at the United States Military Academy at West Point called “Understanding Whiteness and White Rage,” Milley said: “I want to understand White rage. And I’m White. And I want to understand it.”

Tying the question to the January 6 insurrection, Milley asked: “What is it that caused thousands of people to assault this building and try to overturn the Constitution of the United States of America? What caused that? I want to find that out. I want to maintain an open mind here.”

Milley called it “offensive” that service members were being called “quote, ‘woke’ or something else, because we’re studying some theories that are out there.” 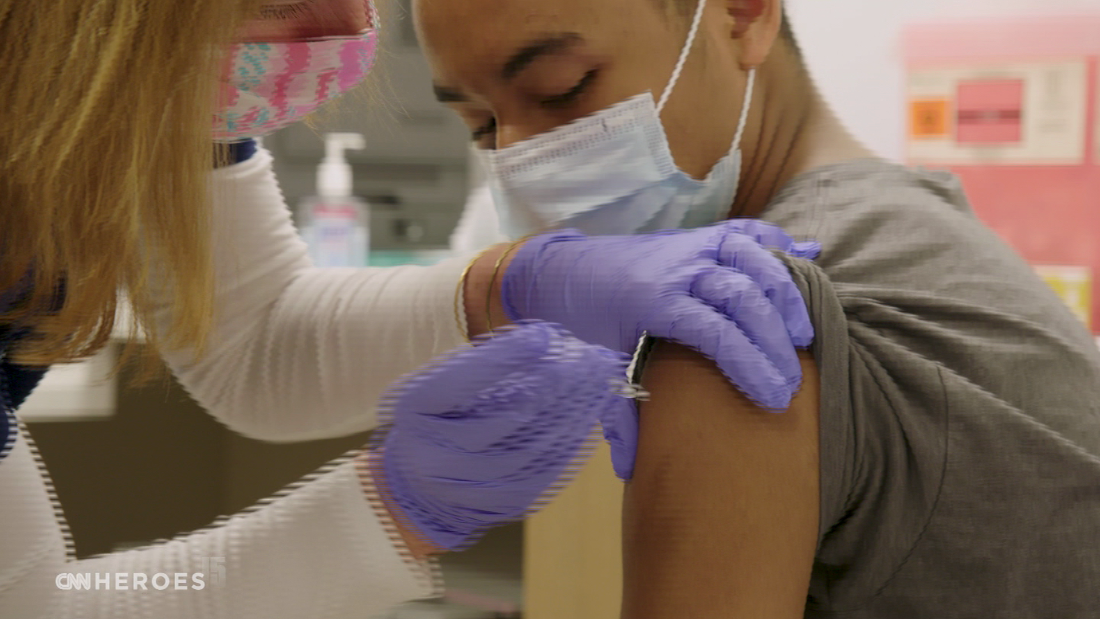 Analysis: It’s about to get much harder to not be vaccinated 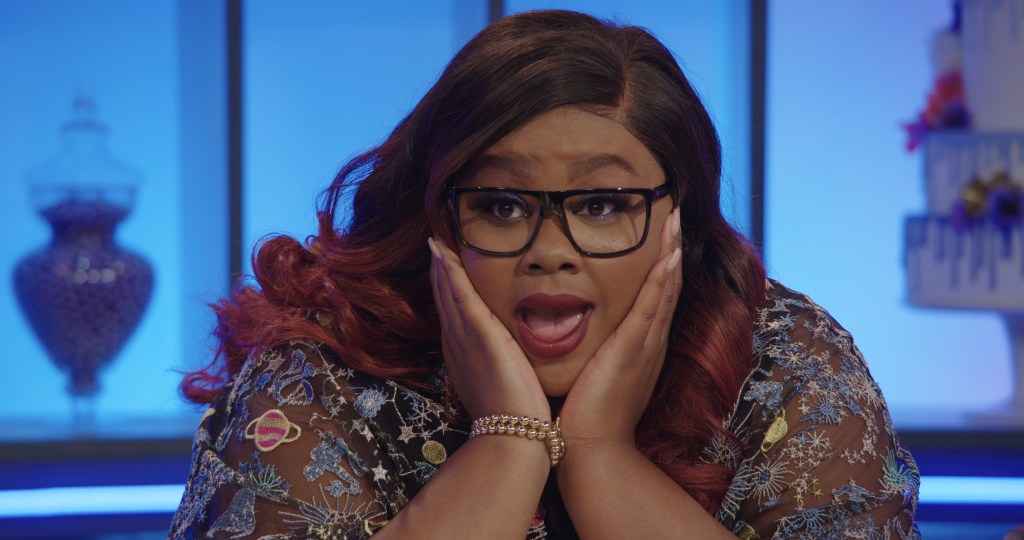 Emmy Predictions: Reality Host – Nicole Byer Could Make History as the First Black Woman to Win an Emmy for Hosting
2 mins ago

Emmy Predictions: Reality Host – Nicole Byer Could Make History as the First Black Woman to Win an Emmy for Hosting 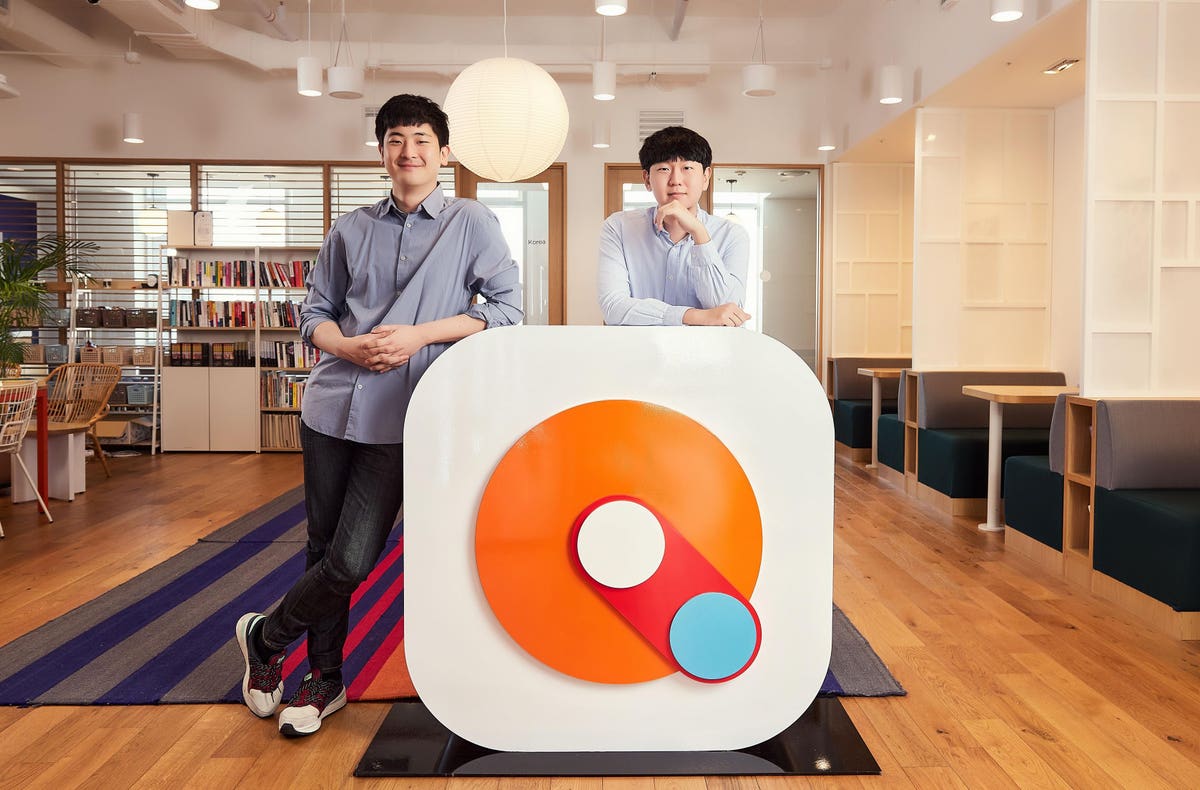 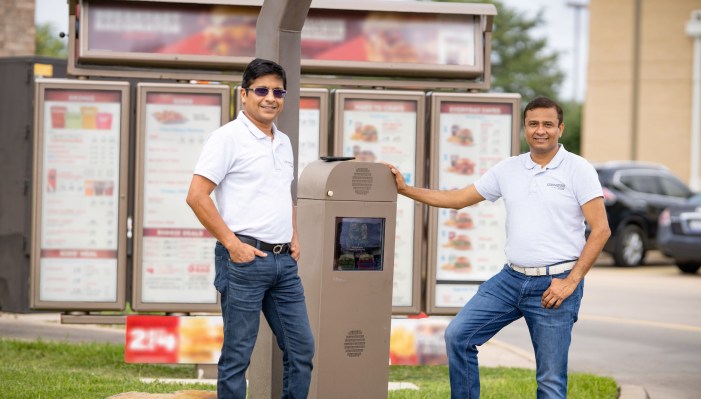 ConverseNow is targeting restaurant drive-thrus with new $15M round – TechCrunch