The top federal tax rate on capital gains could reach levels not seen since the 1970s under the House Democrats’ proposed $3.5 trillion budget reconciliation package, according to a new report.

That plan would raise the so-called marginal rate on capital gains — what investors pay when they profit when selling a stock, bond or other asset — to 31.8% at the federal level. But because most states also tax capital gains, the average rate for the nation’s wealthiest investors would reach 36.8% and exceed 40% in states such as California and New York, concludes the analysis by the Tax Foundation, an independent tax policy center known for opposing tax increases.

Currently, the top federal capital gains rate is 20% for people earning more than $400,000. Here’s how the House Democrats’ plan could push that rate to 31.8% for some investors.

The highest long-term capital gains rate would rise to 25%, while the 3.8% Medicare surcharge for high-income investors would push that rate to 28.8%. The Democrats are also proposing to add a 3% surcharge on annual income of $5 million or more.

Increasing tax rates on wealthy Americans and large corporations is central to the Democrats’ plan to raise revenue to fund an ambitious slate of infrastructure and social programs, ranging from extending the enhanced Child Tax Credit to providing new incentives for clean energy investments. But the Tax Foundation said the plan could backfire if some investors decide not to sell assets to avoid paying a sharply higher capital gains tax.

“The way our capital gains tax system works is, if you own a stock and it’s growing in value and appreciating, you don’t pay tax until you sell and realize that gain,” said Erica York, an economist with Tax Foundation’s Center for Federal Tax Policy who worked on the analysis. “Research indicates that when you get north of 28% [for a capital gains tax rate], taxpayers avoid realizing gains.”

If wealthy investors hold off on selling assets, that could reduce the projected revenue the federal government would collect under the higher tax rate, she added.

To be sure, such concerns amount to a big if, given that investors base their decisions to sell stocks and other assets on a number of reasons other than taxes, such as concerns about the stock market during the pandemic or a desire to shift assets due to economic or industry conditions. Others may need to sell a home in order to relocate, which can also trigger the capital gains tax.

Interestingly, the Democrats’ proposal doesn’t eliminate the so-called “step-up in basis” inheritance loophole, which adjusts an asset’s purchase price to its value on the day a person dies — in effect, allowing heirs to avoid paying capital gains tax for assets they inherit. That could play a role in decisions around inheritance, some tax experts noted.

“That will encourage some investors to hold on to assets until they die so they can pass them on, untaxed, to their heirs,” noted Howard Glickman at the Urban-Brookings Tax Policy Center in a blog post.

“The untaxed growth of fabulous fortunes”

Notably, most investors wouldn’t pay the highest capital gains rate under the Democrats’ proposal because the 25% rate and the 3.8% Medicare surcharge would apply to people with annual earnings above $400,000, according to Brian Gardner, the chief Washington policy strategist for investment bank Stifel.

Some critics say the tax plan falls short and should increase taxes even more on wealthy Americans, as billionaires have enjoyed huge gains in their wealth during the pandemic due to the surge in the stock market. The left-leaning Americans for Tax Fairness said the Democrats’ tax plan does “not go far enough nor get at the biggest source of the nation’s economic inequality: the untaxed growth of fabulous fortunes.”

In the 1970s, the top capital gains rate inched into the 30% range and ultimately reached a peak of 35% in 1979, according to research from Wolters Kluwer. But the wealth of the richest people today is far greater than in the 1970s, while income inequality has widened. From 1945 to 2015, the average tax rate of the top 1% of households has fallen from about 40% to 25%, according to research from the Tax Policy Center.

“Debates over measuring effective tax rates have been lively because measuring taxes and incomes is complex and involves judgment calls (and the political stakes are high),” noted Tax Policy Center senior fellow Robert McClelland in the report. 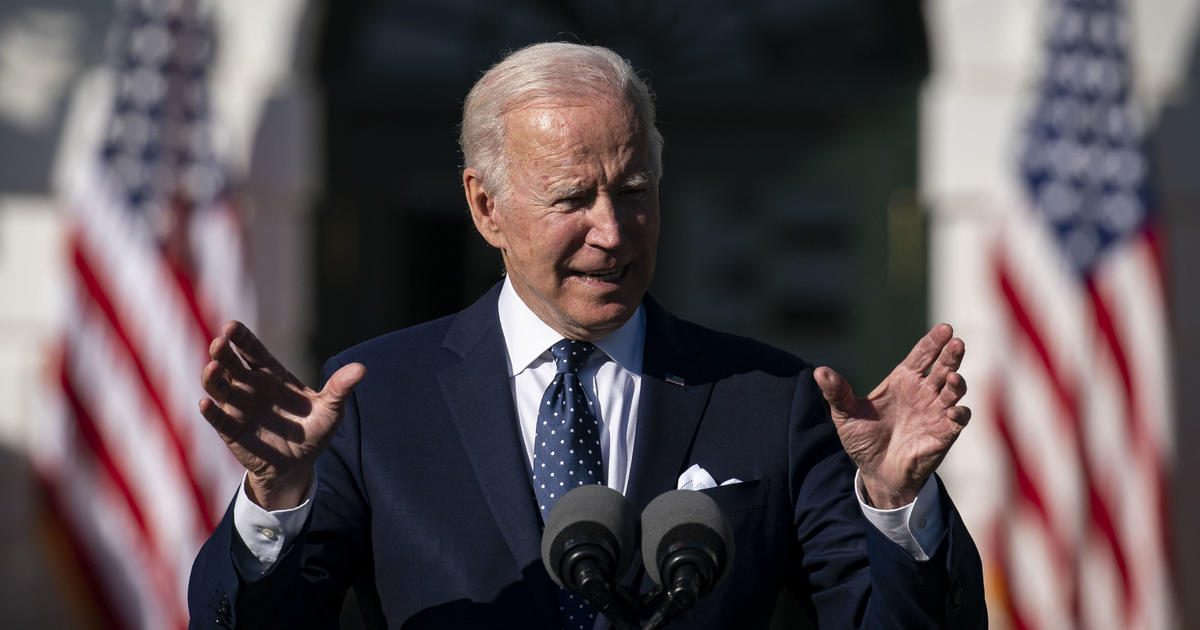 Biden to meet with Democratic lawmakers amid divisions over economic agenda 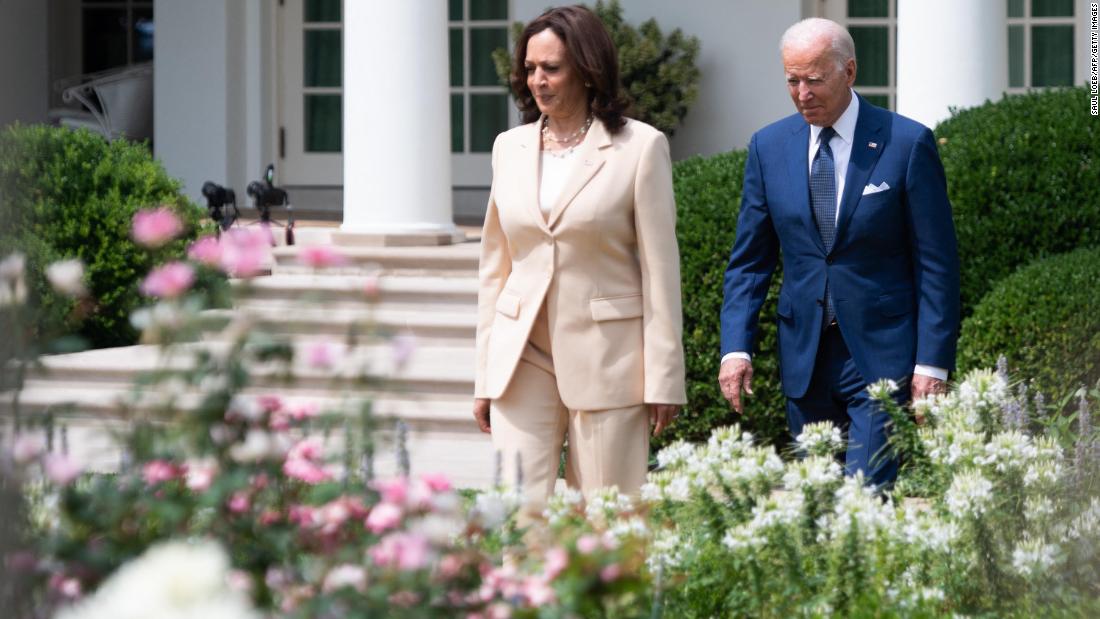 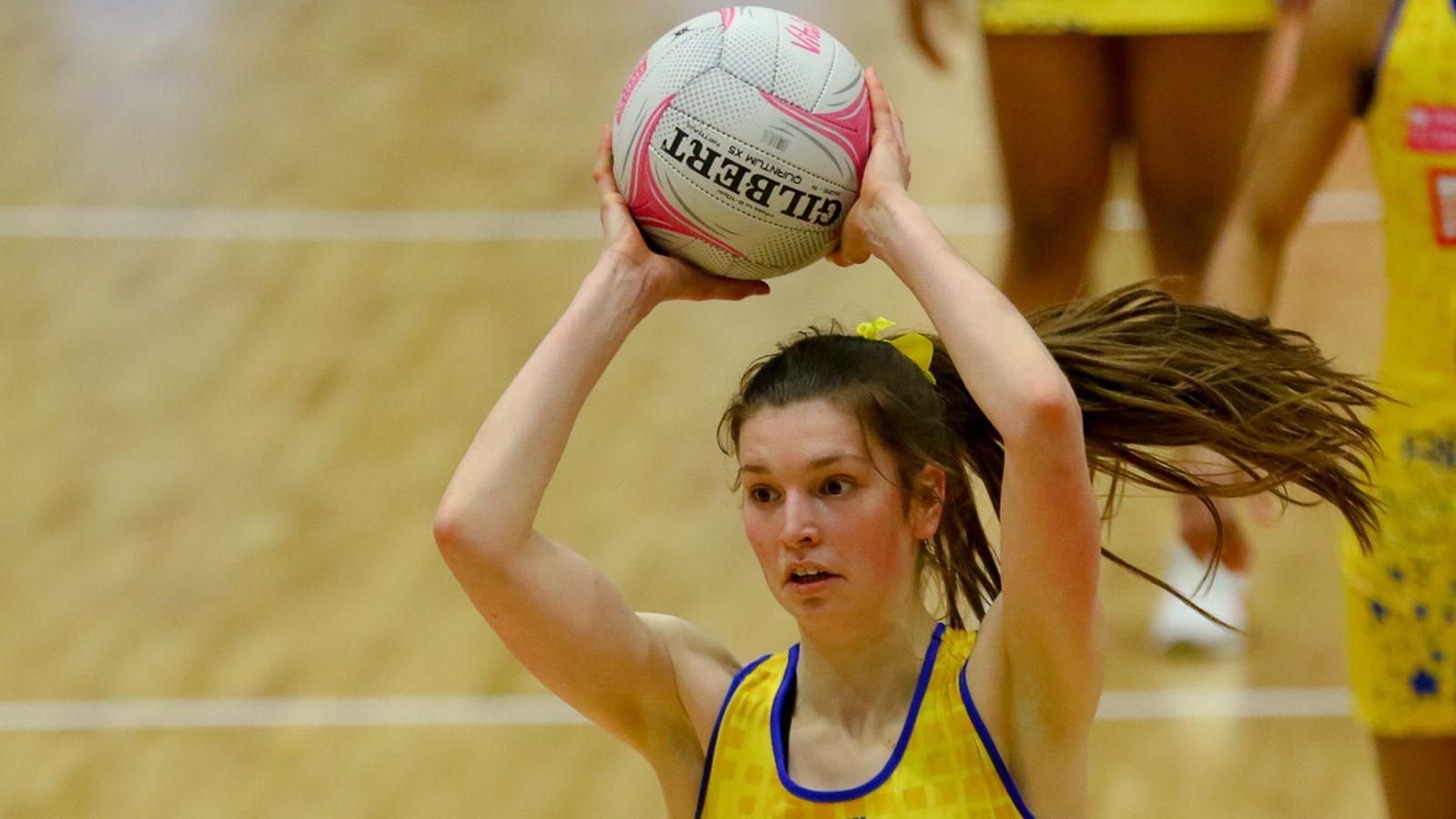 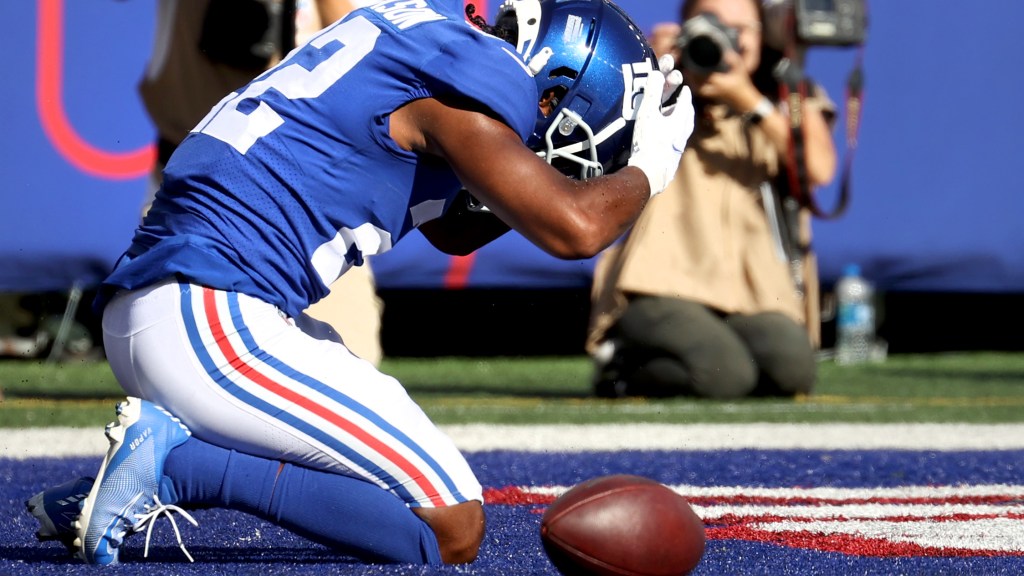 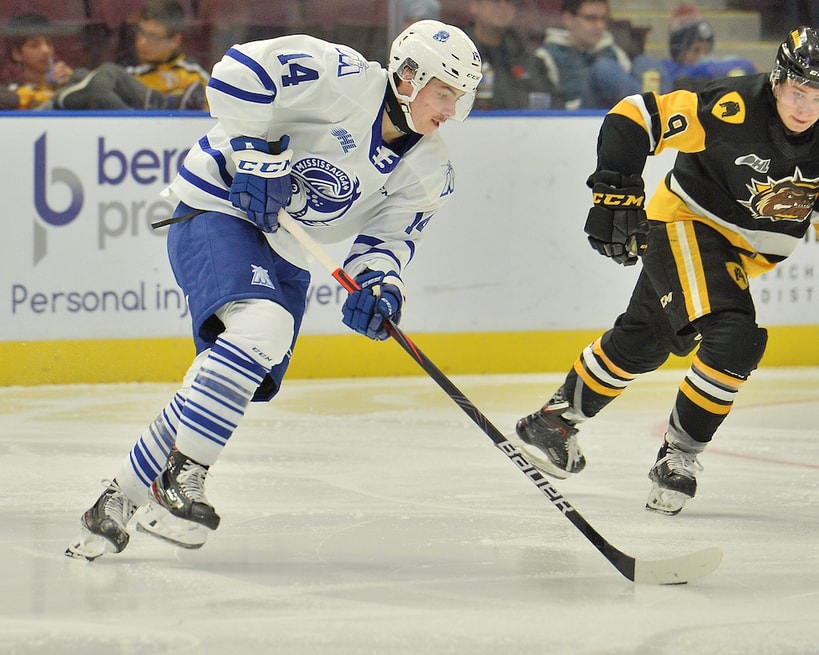