Barrack entered his plea at a federal courthouse in Brooklyn, New York. He faces charges alleging he failed to register his work for the United Arab Emirates. He’s also been charged with obstruction and false statements to the FBI.

He was arrested last Tuesday in Los Angeles, and was released on bail on Friday, having put up a massive, $250 million bail package. For Monday’s arraignment, he was before the Magistrate Judge Sanket J. Bulsara of the Eastern District of New York, where the charges were brought against him and his co-defendants.
Barrack, who has known Trump for decades, is accused of seeking to influence Trump administration policy on behalf of the UAE. Prosecutors allege that he — along with his co-defendants — served as a back channel of information to senior UAE officials both during the 2016 campaign and after Trump was inaugurated.

One of those co-defendants, Matthew Grimes, was also released on bail on Friday after being arrested last Tuesday. Grimes, through his attorney, pleaded not guilty Monday in front of Bulsara.

The third defendant named in the indictment, Rashid Sultan Rashid Al Malik Alshahhi, fled the United States three days after he was interviewed by the FBI in 2018, according to prosecutors.

Both Barrack and Grimes were released pending trial by Bulsara under bail conditions similar to those they agreed to last week after being arrested in California.

In a statement released after the proceedings wrapped up, Barrack said, “Of course, I am innocent of all these charges, and we will prove that in court.”
His statement referenced the nearby Statue of Liberty and its promise of “tolerance, liberty and justice” to the “immigrant masses.”

“My grandparents came here in 1896 and 1900 and from humble and simple beginnings they gave me the gift of all that America has to offer,” Barrack said. “That statue is made of steel with a patina of copper. We’re in the middle of a very heated moment and I can only tell you that the hardest steel is forged from the hottest fire.”

Barrack’s bond remained at $250 million, including $5 million cash bail, and he must wear an electronic monitoring bracelet. During the hearing, three suretors were questioned by Bulsara via video conference, including Barrack’s son, Thomas Barrack, his ex-wife, Rachelle Barrack, and business partner Jonathan Grunzweig.

As part of his bail package, Barrack has pledged a portion of his personal shares in the company Digital Bridge, of which Grunzweig is an executive. If Barrack violates the terms of his release, his son, ex-wife and business partner would lose properties and he’d lose shares in Digital Bridge.

Bulsara said to Barrack, “I believe that might wipe you out, sir.”

Barrack wore a navy suit and a black mask during the hearing. Grimes appeared in a charcoal suit and white mask.

While prosecutors had labeled Barrack a flight risk in their initial filings on the case, prosecutors agreed to restrict his travel to the Southern and Eastern districts of New York; Colorado, where he has a primary residence; and Central California where most of his children live, including minor children he shares with Rachelle Barrack.

Barrack must only fly commercial flights, and submit and have travel plans approved ahead of time. Barrack was also instructed to not speak with his co-defendants, officials or representatives of the United Arab Emirates and the Kingdom of Saudi Arabia.

“This is not a seek forgiveness condition, this is a seek permission condition,” Bulsara said, admonishing him.

CORRECTION: This story has been updated to reflect the number of shares of Digital Bridge Barrack would have to forfeit. 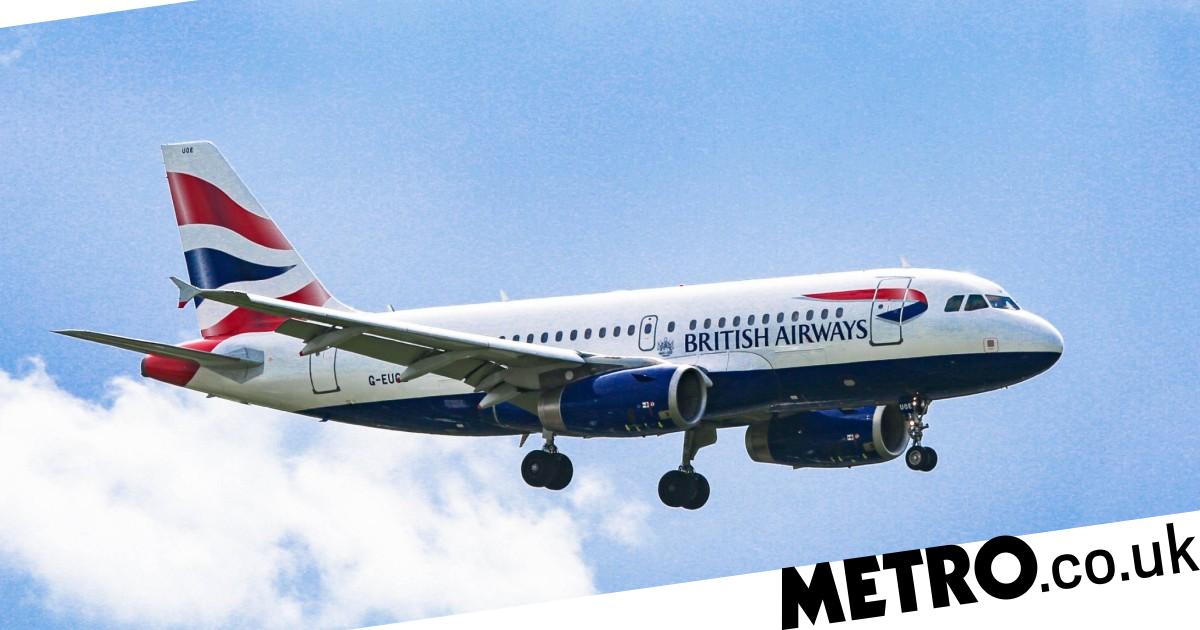 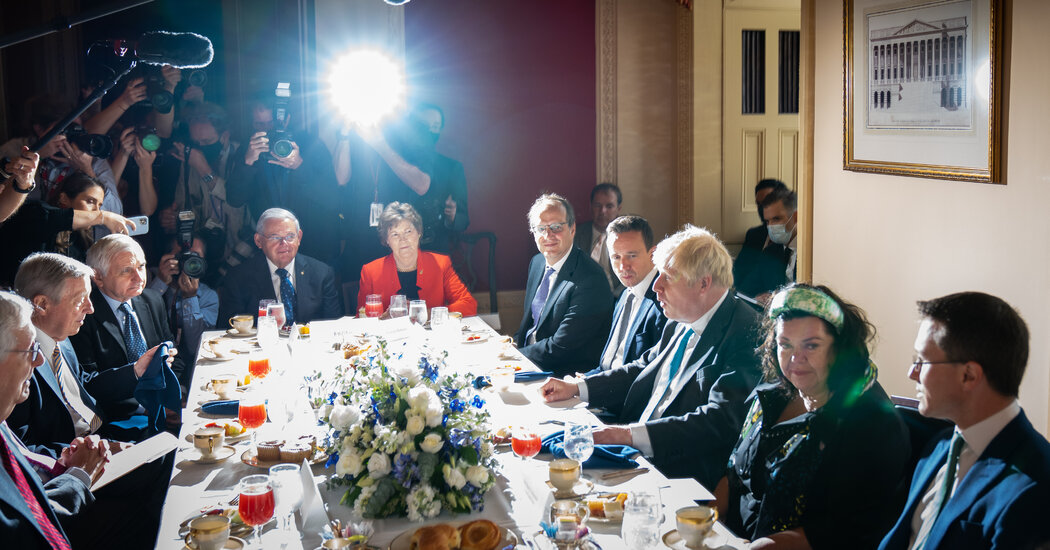 Boris Johnson Cuts a Colorful Swath in U.S., but to What End?
1 min ago 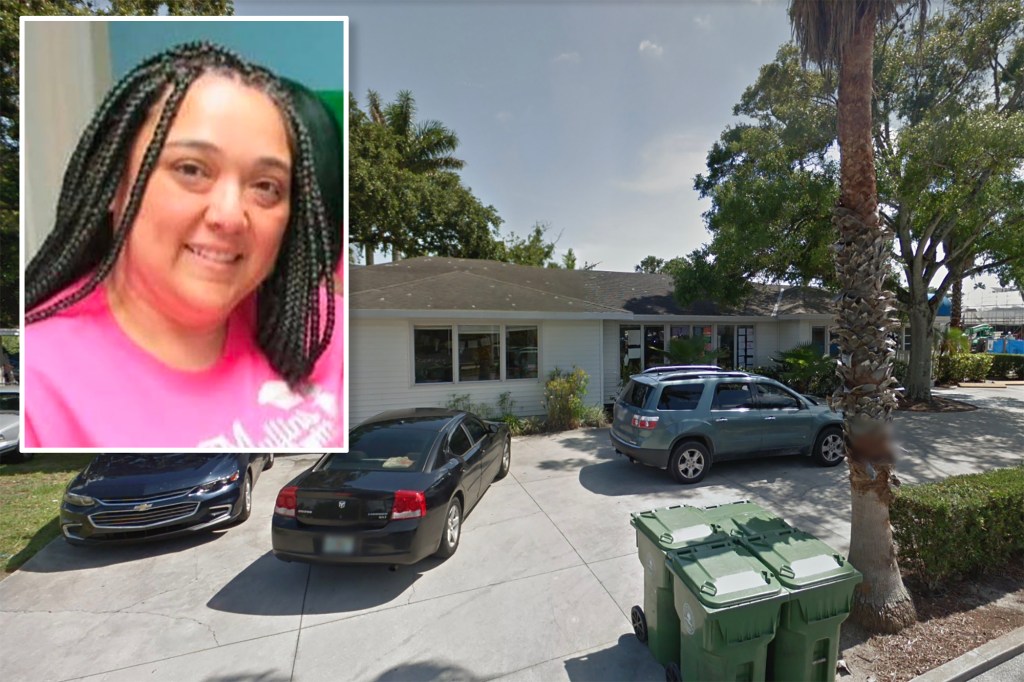 ‘Midnight Mass’ Star Kate Siegel Teases Erin’s Journey: She Is The ‘Reluctant Hero At The Beginning’
3 mins ago