GUANTÁNAMO BAY, Cuba — At first glance, the graveyard down a road behind a locked gate on this remote U.S. Navy base looks like a miniature version of Arlington National Cemetery. But these marble headstones tell an entirely different story.

Babies born to Haitian refugees and to American sailors rest here. So do Greek and Norwegian merchant mariners, sailors from the British and Brazilian navies who died of disease a century ago, and Cuban day laborers who threw their lot in with the United States after the revolution in 1959.

Most of the 330 or so people buried in these graves shared one common bond: They never found their way home.

The Cuzco Well Cemetery is named for the site of a battle during the Spanish-American War where U.S. Marines seized a once coveted water source. Officially, it is open on this base of 6,000 residents only on Memorial Day, a tradition that began in 1988.

But on a recent Saturday morning, a sailor unlocked a gate and permitted a group of volunteers to drive down a windy road past scrubland studded with cactus and earth-covered ammunition bunkers to the site. They had come to clean the white marble headstones that sit in neat rows, and in doing so offered a rare glimpse inside.

Few U.S. service members are buried here. The oldest is Kumaji Makamota, a sailor who was killed in an accident aboard the battleship U.S.S. Indiana while it was sailing off Guantánamo Bay. His Navy records show he was born on July 4, 1873 in Nagasaki, Japan, enlisted at age 25 in New York City, and died in February 1902 while working as a wardroom cook, preparing meals for the officers on board.

He was buried on the base three times, reflecting an era before the Navy sent fallen service members home. He started out at the Old Spanish Cemetery near what is now the Windward ferry landing, and his remains were later moved to a point in the bay called North Toro Cay. Then, under a 1940s consolidation effort that moved the remains of nearly everybody who was buried on the 45-square-mile base, Cuzco Well became his final resting place.

Six Brazilian sailors from the battleship São Paulo who died of influenza in the early 1920 are buried here too. A few rows over rests “Vincent,” whose stone records nothing else. He is flanked by Florence Bridges, who died at age 3 in 1918, and Gertrude Myers Russell, a civilian employee of the base who passed away at age 29 in 1922.

About two dozen graves represent the migrant crisis of the mid-1990s, when U.S. ships stopped tens of thousands of Haitians and Cubans from reaching the United States and sheltered them in crowded tent housing here. James Germain’s epitaph says “Haitian refugee,” and that he was 6. An “Unknown Cuban refugee” died on Jan. 27, 1994, and two other Haitians passed away on the Fourth of July the same year.

There is just one trace of the wartime prison that has put a spotlight on the base since 2002: A chain-linked-fence enclosure marked “Islamic cemetery” that was set up by an Army imam in the earliest days of the detention mission.

But there are no war-on-terror prisoners buried here. The U.S. military repatriated the remains of the nine men who died while in detention — three Afghans, three Saudis and three Yemenis.

More recent detention-era graves belong to Cubans who moved onto the base in the 1960s — mostly day laborers who chose the American side in the early, tense days of Fidel Castro’s revolution, or sought sanctuary from harassment for continuing to work on the base.

Relations so soured in the years after the botched Bay of Pigs invasion in 1961 that a base commander offered longtime workers the opportunity to sleep in barracks-style housing to spare them the humiliation of the daily commute. Word spread that those who stayed would be able to go home in about six months.

For men like Harry Sharpe, that stretched into a lifetime.

He began commuting as a day laborer, pushing a wheelbarrow for 12 cents an hour in 1953, and began taking sanctuary on the base 10 years later. Other family members made their way to the United States, but Mr. Sharpe chose to stay until political change came to his native Cuba — either by Castro leaving or the United States lifting its embargo. 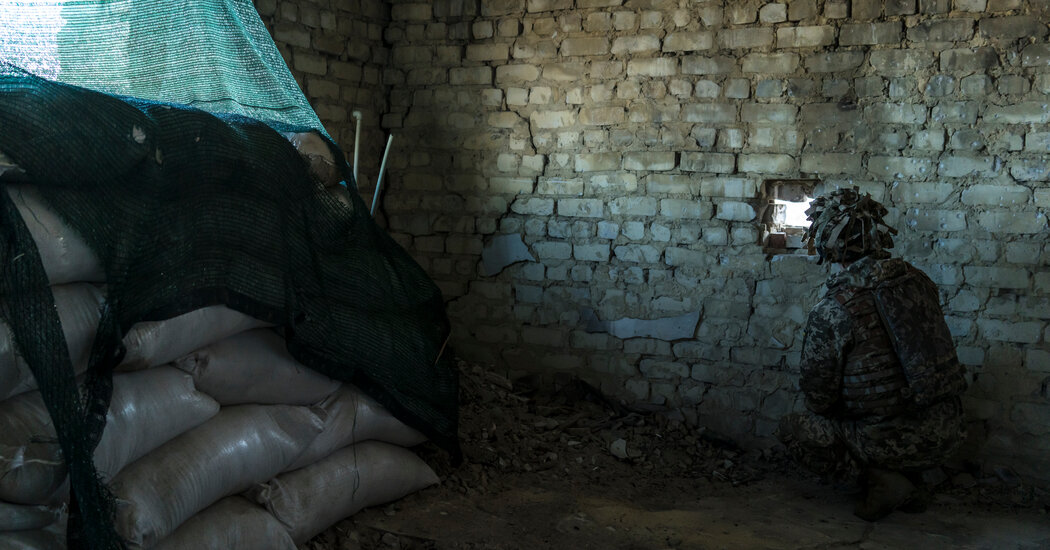 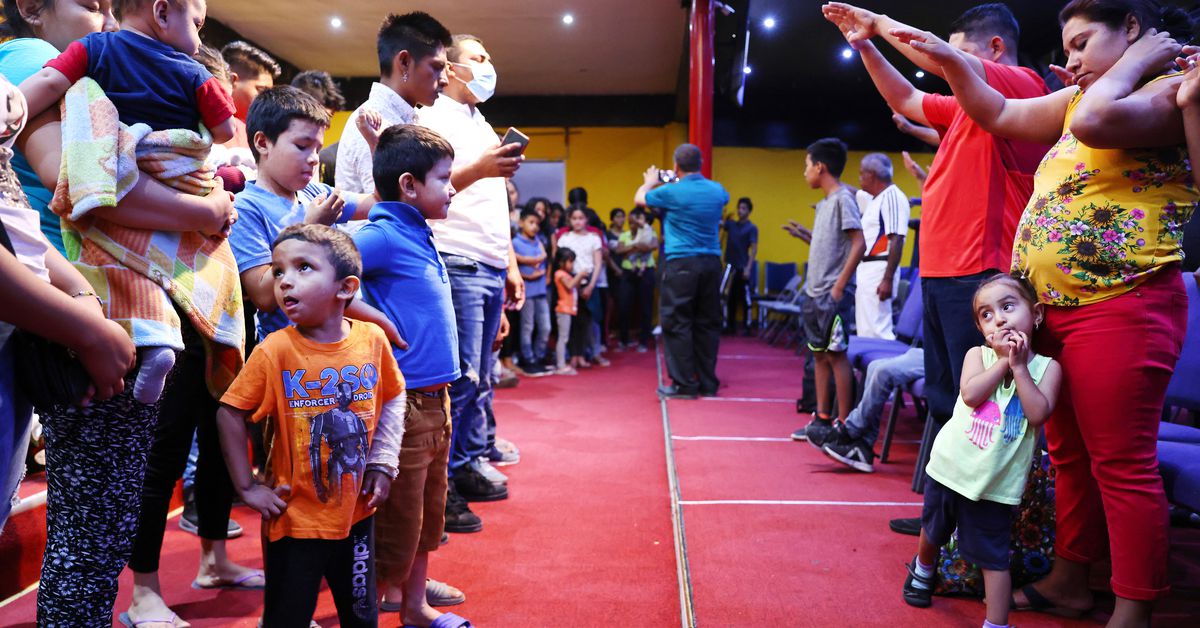 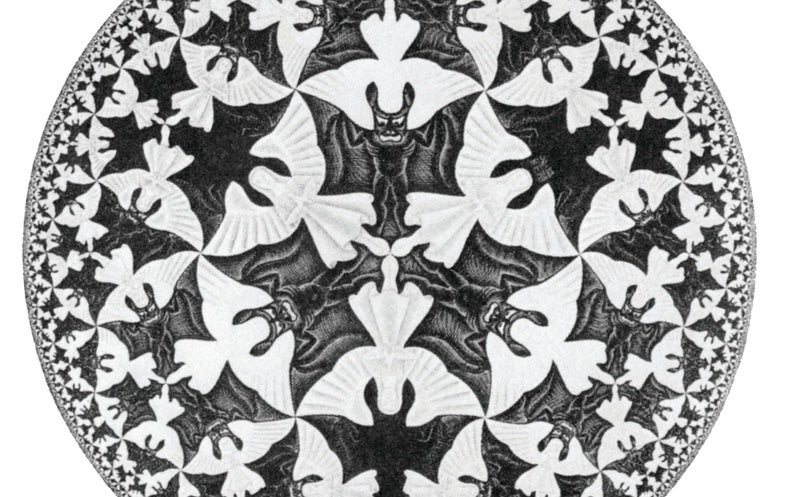 Charlie Haas on his weight loss, divorce from Jackie, the death of his brother Russ, Team Angle splitting up and more
12 mins ago