Preliminary conversations that began under the Trump administration about a vaccine manufacturing partnership between the pharmaceutical giant and its competitor, Merck, whose own vaccine attempt had failed, were “incremental” and going nowhere fast, according to two senior administration officials. And Johnson & Johnson seemed reluctant to commit to a large-scale deal with Merck, the officials said.

“They just were not all in,” one of the officials told CNN.

That changed when Jeff Zients, the White House’s coronavirus czar, called Johnson & Johnson’s CEO Alex Gorsky on a Sunday in early February and urged the company to meet the moment, stressing that the US is in a “national emergency” and that it was time to go “big and bold.”

“You can’t be incremental and small in your thinking. We have to overwhelm this problem,” one senior administration official said, recounting the conversation, which lasted an hour more than the scheduled 15 minutes.

Zients reminded Gorsky — a West Point graduate and US military veteran — of Johnson & Johnson’s major contributions during World War II, including manufacturing the first-ever duct tape and other military supplies. Just as Americans remembered Johnson & Johnson’s contributions then, its efforts to accelerate the vaccination of Americans would be their new legacy, Zients said, according to two senior officials.

“That was really a turning point,” one of the officials said, noting that Gorsky “embraced” the approach and discussions about a large-scale partnership with Merck quickly turned more serious.

Hanging over that conversation and others between Biden administration officials and executives from both companies was Biden’s authority under the Defense Production Act to compel the companies to partner if they were unwilling. A senior administration official said that authority was never explicitly threatened in conversations with both companies, but added that it was implicitly a motivating factor.

“The DPA is always there, implicitly as a tool, which brings people to the table and puts people on their toes,” the official said.

The administration would have been willing to invoke the DPA’s coercive authorities had the two companies not reached an agreement, but did not need to, the official said. Instead, Biden is exercising other authorities under the DPA to invest $105 million to help Merck retrofit its manufacturing facilities to produce the vaccine at scale and to expedite the supply of key vaccine production materials to Johnson & Johnson.

Biden announced the partnership on Tuesday, which he said will speed the production of Johnson & Johnson’s vaccine and ensure the US has “enough vaccine supply for every adult in America by the end of May,” two months earlier than previously anticipated. He compared the partnership to “the type of collaboration between companies we saw in World War II.”

A Johnson & Johnson spokesman declined to comment for this story, referring CNN to comments Gorsky, the company’s CEO, made Wednesday at a Washington Post event.

Gorsky said the company felt compelled to “be doing everything we can to accelerate” vaccine production and “make a real difference with this virus.”

“In discussions with the government and trying to say, ‘Hey what else could we be doing? How else could we accelerate?” Gorsky said. “And that’s when in conversations that we were able to sit down together and bring this partnership to fruition.”

A Merck spokesman did not respond to CNN’s requests for comment, but the company’s executive vice president for manufacturing Sanat Chattopadhyay said in a statement Tuesday that the company looks “forward to combining our expertise with Johnson & Johnson to help increase supply and expand access to” the coronavirus vaccine.

Discussions about a manufacturing partnership between Johnson & Johnson and Merck began during the Trump administration, which had secured the initial purchase of 100 million doses of the Johnson & Johnson vaccine. While Trump administration officials did not secure the partnership, those Trump-era discussions helped open the door to a deal between the two pharmaceutical competitors.

“It simply wasn’t coming fast enough,” Biden said Tuesday of the Johnson & Johnson vaccine. “So my team has been hard at work to accelerate that effort.”

A senior Biden administration official insisted that the conversations between the two companies with Trump administration officials were “small ball,” looking to make incremental increases in Johnson & Johnson’s production rather than maximizing production capabilities and ensuring Johnson & Johnson facilities would be producing vaccines on a 24/7 schedule — which will now be the case.

“There’s a difference between conversations and it moving forward and the use of the Defense Production Act, which is something this president, and not the prior president, committed to invoking,” White House press secretary Jen Psaki said on Tuesday, referring to the assistance to both companies to speed vaccine production.

Moncef Slaoui, the Trump administration’s coronavirus vaccine czar, did not respond to CNN’s requests for comment.

While administration officials described Zients’ early February conversation with Gorsky as a “turning point,” it followed several other conversations between Zients and David Kessler, Biden’s chief science officer charged with accelerating vaccine production and distribution, and executives at Johnson & Johnson and Merck.

While Biden did not call either company’s CEOs directly, a senior official said the President was updated on the negotiations on a regular basis.

Those conversations were also facilitated by Zients’ preexisting relationships with the CEOs of both companies, whom he knew from his time in the Obama administration working on health care and economic issues.

The two senior officials also credited Johnson & Johnson and Merck for ultimately getting on board with a partnership following key conversations in early February, with one official saying they “have really been good corporate citizens in forming this partnership.”

“I think it’s important that we acknowledge that both Merck and J&J are doing the right thing,” the official said. Everything to know about WhatsApp Pink, a new virus that can potentially give hackers complete control over your phone
4 mins ago 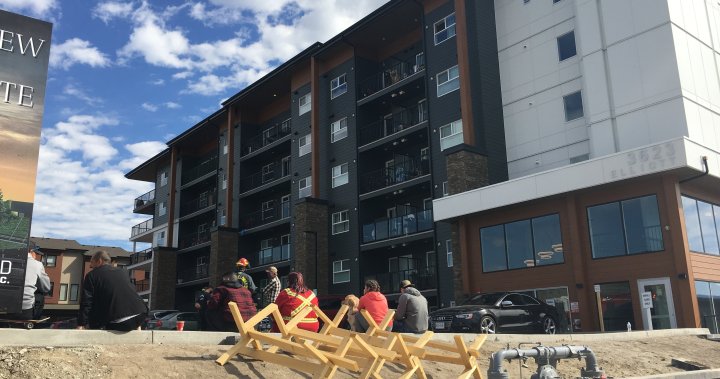 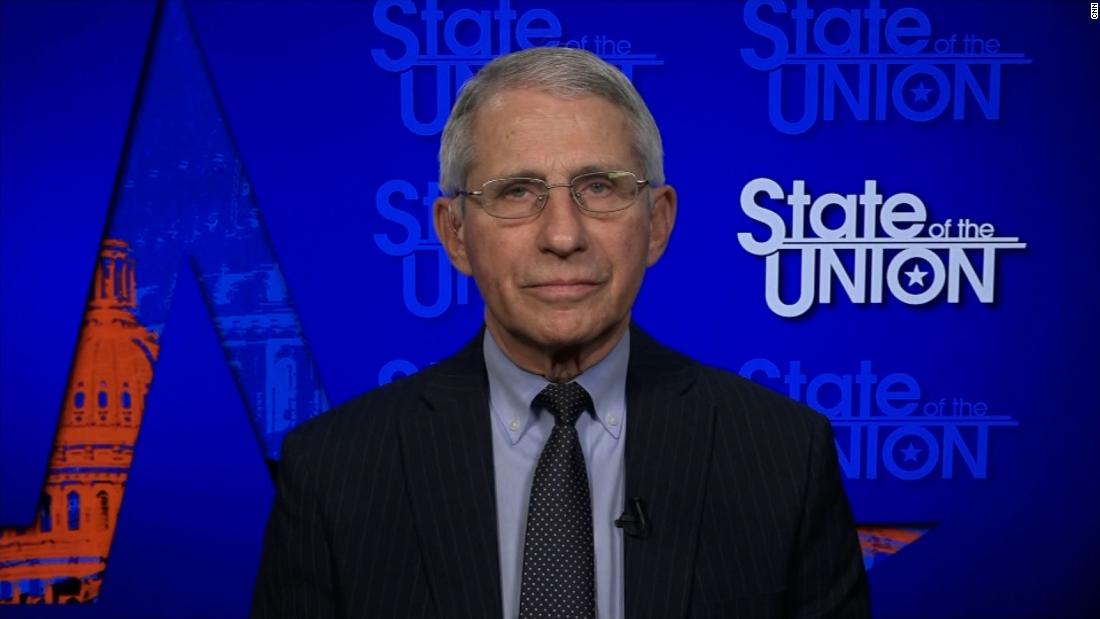 Fauci on gun violence: ‘How can you say that’s not a public health issue?’
8 mins ago