WASHINGTON ― The hearings in the House about Jan. 6, 2021, have made plenty of news so far, thanks to extraordinary testimony from a number of former Donald Trump administration officials and aides who debunked the ex-president’s lies about the 2020 election and shed more light on his state of mind during the attack on the U.S. Capitol.

But Senate Republicans say they’re not paying attention to any of it, nor do they intend to.

“Why? Theater?” Sen. Richard Burr (R-N.C.), who voted to convict Trump over his role in inciting the riot, told HuffPost when asked if he planned to tune in.

“I don’t have time,” added Sen. Tommy Tuberville (R-Ala.), explaining he was instead focused on passing an appropriations bill.

During Monday’s hearing before the bipartisan House select committee investigating the Jan. 6 riot, investigators laid out proof that the former president’s staffers had told him that he had lost reelection but that he attempted to remain in power anyway.

In one video clip, former Trump campaign manager Bill Stepien said Trump disregarded his advice and that of other top campaign aides to tell supporters that votes were still being counted and that “it was too early to call the race.” Instead, Trump continued to lie about the election, a move Trump’s own attorney general, William Barr, called “bogus and silly.”

“If he really believes this stuff, I thought he’d lost contact, or become detached from reality,” Barr told the Jan. 6 committee.

Last week, in a separate prime-time hearing, the committee aired an interview with Trump’s own daughter and special adviser, Ivanka Trump, who said she took Barr’s comments seriously. The House panel also shared testimony from inside the White House alleging that Trump welcomed his supporters’ chants calling for his Vice President Mike Pence to be hanged.

None of these developments seemed to move Republicans this week, however.

Senate Minority Leader Mitch McConnell (R-Ky.), who previously criticized Trump over the riot, simply ignored questions about it. Sen. Marco Rubio (R-Fla.) quipped that he would be sure to “catch the highlights on NFL Network.”

Sen. Mitt Romney (R-Utah) was the only Republican senator interviewed by HuffPost who addressed the hearings on Monday. The testimony from former Trump administration officials, Romney said, indicated “just how pervasive the view was that there was no credibility whatsoever to the idea that the election was not entirely legal.”

Asked specifically about Trump’s alleged comment about Pence, Romney said the former president had made many comments “so beyond the pale it’s hard to respond to each of them.”

Democrats, meanwhile, said they were impressed with how the Jan. 6 committee had centered its case on the testimony of former Trump administration officials.

“They are definitely building a case [to indict Trump],” Sen. Richard Blumenthal (D-Conn.) said. “As to whether it will justify prosecution for the Justice Department’s very high bar? I don’t know.” 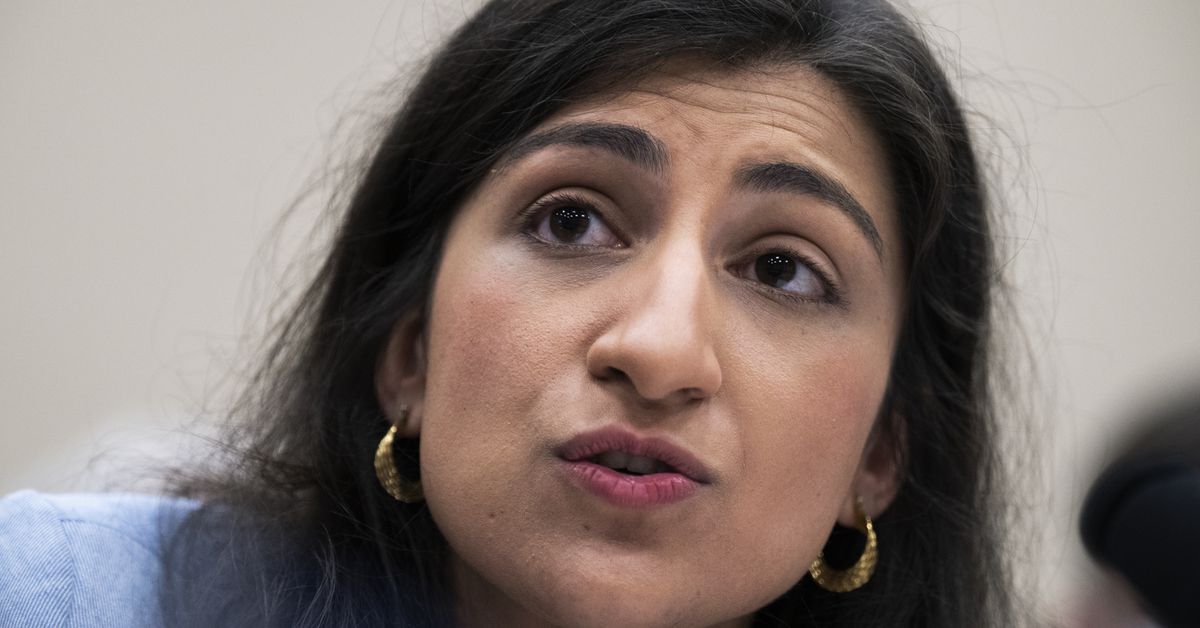 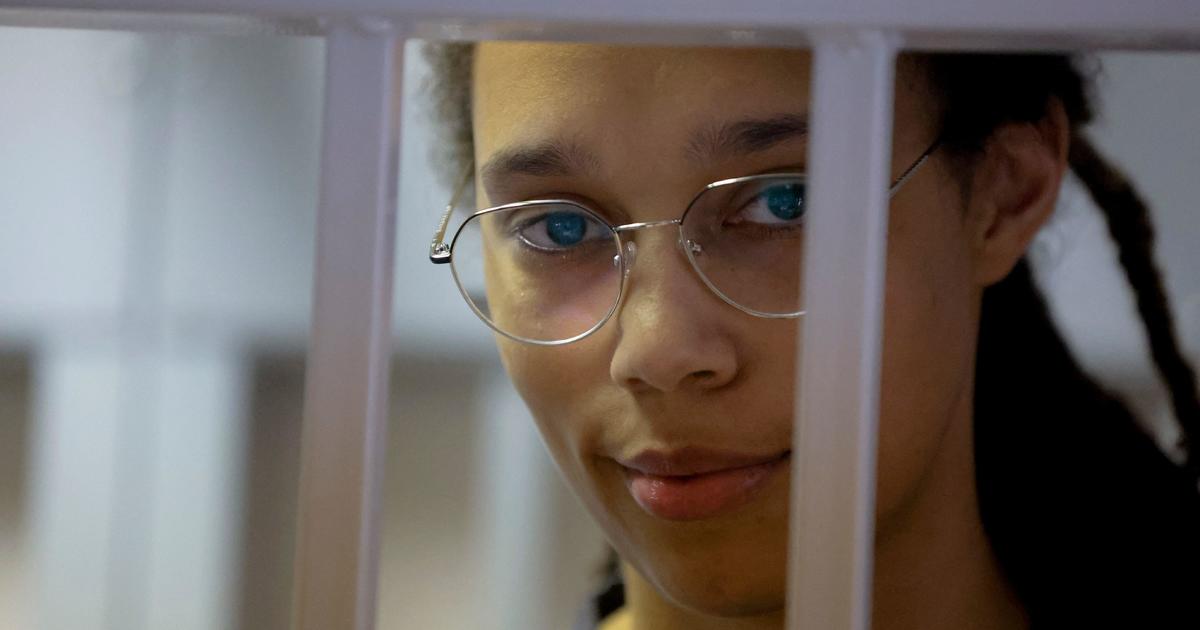