But many other moderate Democrats viewed its passage, coming as late as it did, as a Pyrrhic victory at best. “Not pushing the infrastructure bill in the House immediately was the biggest mistake of Biden’s term because it essentially said a couple things,” Al From argues. “One, it said progressives still drive the Democratic Party even though he beat them in the primaries. Second, it said he really doesn’t mean this bipartisan thing, because when push comes to shove, he’s going to let the most partisan people in his party lead his course.”

Almost as disconcerting from Murphy’s perspective was a flood of negative ads that not just conservative groups but also outside liberal groups began running against her in her Florida district. “You would have thought it was October of the ‘on’ year,” Murphy told me, referring to election years. “For all that Democrats rail about the super PACs, I would say that there are parts of our party that have very effectively used super PACs as a tool against their own Democratic members to ensure party unity. And so a moderate member these days takes incoming in equal proportion from the left and from the right.”

Murphy told me that the negative advertising against her and other moderates, including New York’s Kathleen Rice, who is retiring, and Maine’s Jared Golden, who is a Frontliner, “takes money to repair,” and she maintained that in a world where online small-dollar donations are the coin of the realm, money can be difficult for moderates to raise. “I’m a member who has been repeatedly named as one of the most effective and bipartisan members on the Hill,” Murphy, who serves on the House Jan. 6 committee, said. “Nobody knows who I am.” Colleagues she deemed far less effective legislators, meanwhile, had Twitter and Facebook followings in the millions while hers were stuck in the mid-five figures. “Social media platforms provide folks the ability to focus more on making statements than making law,” she said. “The crazier things you say, the more money you raise. The more antagonistic you are to the other party, the more money you raise.”

This has put Murphy and her fellow moderates in a bind. They tend to represent or run in competitive districts, which require a lot of campaign money but also punish extremism. This year, Henry Cuellar, a Blue Dog from South Texas who is the only remaining anti-abortion Democrat in the House, faced a progressive challenger in his district’s Democratic primary who outraised him by more than $1 million; in the end, Cuellar won the primary in May by fewer than 300 votes. The South Carolina congressman James Clyburn, the House majority whip and the highest-ranking Black member of Congress, had traveled to Texas to campaign for Cuellar, angering liberal Democrats like Ocasio-Cortez, who attacked senior Democrats who supported Cuellar for “an utter failure of leadership.” Clyburn backed Cuellar, he explained, because he believes Cuellar provides the Democrats their best chance to win in November in a district that, like many in South Texas, has been moving toward the G.O.P. “Cuellar could not get elected in my district, but I could not get elected in his district,” Clyburn told me. “Our job is to try to reconcile those differences.” He added: “It doesn’t mean you occupy the same space. You are under the same umbrella.”

But the Blue Dogs’ share of the space under that umbrella is shrinking. In 2010, the Blue Dogs had 54 members. Today that number stands at 19. Of that group, Murphy is one of three who are leaving Congress on their own volition; two more lost their primaries. Six of the Blue Dogs who will be on the ballot in November are Frontliners. All of which means that come January, there could be fewer than a dozen Blue Dogs left in the House.

Making matters worse, Murphy and some of her fellow moderates believe that the Democrats’ own House campaign arm is working against them. Last summer, during the height of the impasse over the infrastructure bill and Build Back Better, Maloney or members of his D.C.C.C. staff reached out to several centrist representatives to warn that the Democrats’ majority would be in jeopardy if they thwarted Biden’s legislative priorities. Some of these centrists, who face tough re-election campaigns, interpreted the outreach as a not-so-veiled threat that their own fund-​raising help from the party would be at risk if they didn’t get in line. “You want your political arm to be focused on politics, not policy,” Murphy told me. “My belief is that the D.C.C.C. has one job and one job alone: to protect incumbents and expand the majority. And becoming an extension of leadership, and working against members that you’re supposed to protect, runs crosswise with your sole mission.” 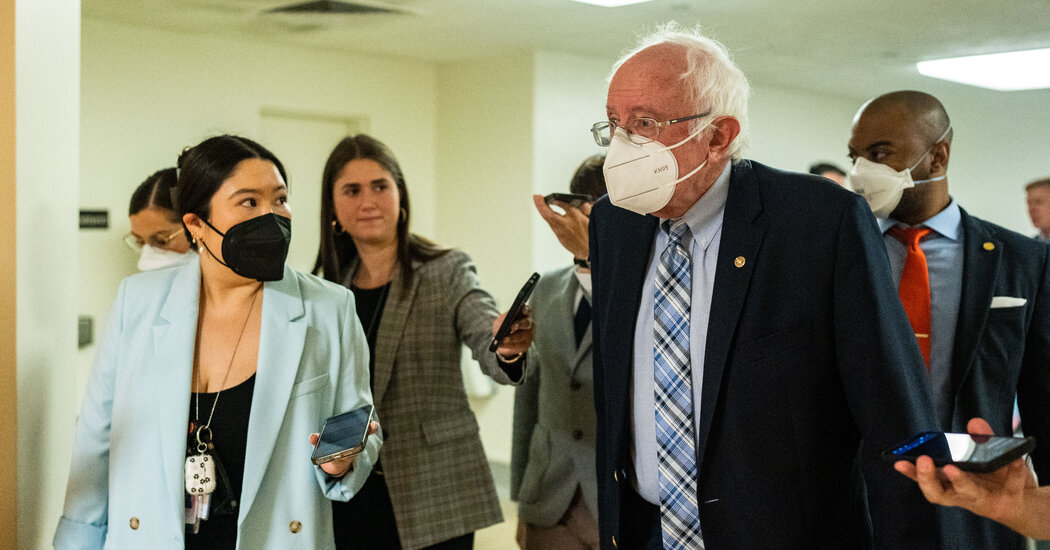 Democrats hold off Republican amendments, and some of their own. 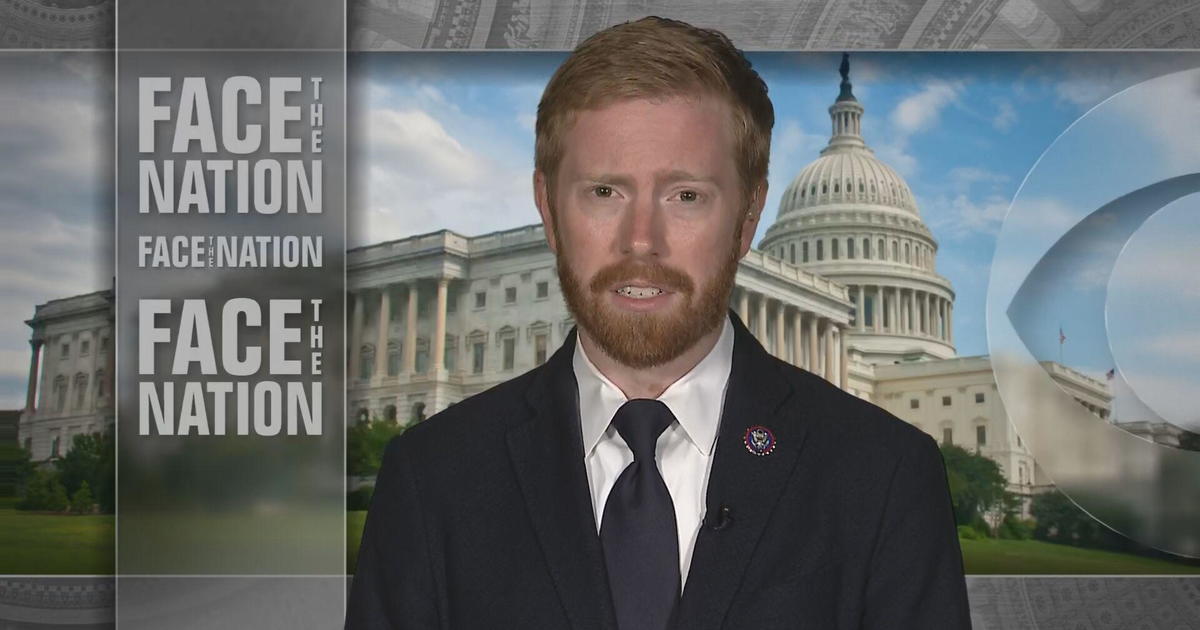