The facts of Uzuegbunam v. Preczewski, a case the Supreme Court handed down a decision in Monday, read like something out of Tucker Carlson’s dark fantasies about “cancel culture” on college campuses.

Chike Uzuegbunam was a student at Georgia Gwinnett College, which is a public college and therefore subject to the First Amendment, who wished to preach his evangelical Christian faith to his fellow students. At one point, he set up at an outdoor space near the campus library, where he, according to Justice Clarence Thomas’s majority opinion, “engaged in conversations with interested students and handed out religious literature.”

Campus police soon intervened, however, telling him that he could only engage in this kind of speech in two “free speech expression areas” on campus, and that he had to obtain a permit to do so.

Then, after Uzuegbunam obtained such a permit, he was again ordered to stop because, he was told, his proselytizing violated a campus policy prohibiting speech that “disturbs the peace and/or comfort of person(s),” even when it was spoken in the campus’s free speech zones.

Not long after Uzuegbunam sued the college, campus administrators appear to have decided that their policy was legally indefensible, and they abandoned it. The college then sought to dismiss Uzuegbunam’s case as moot, because the restrictions on speech that triggered the lawsuit no longer exist.

But what the Court held in Uzuegbunam, which was decided in an 8-1 vote with only Chief Justice John Roberts in dissent, is that this case is not moot. Because Uzuegbunam sought “nominal damages” — a kind of automatic payment for a victorious plaintiff who isn’t entitled to any other relief, and that is often just a single dollar — Thomas’s majority opinion concludes that Uzuegbunam still has a live dispute with the college over whether he is entitled to that one dollar.

What’s at stake in Uzuegbunam

Despite the case’s provocative facts, Uzuegbunam has little to say about the First Amendment, or about broader cultural disputes about campus speech. The issue before the Court was limited to whether Uzuegbunam could continue to press his lawsuit even though he personally has very little to gain from it.

But the stakes in this case were quite significant, and they led to an unusual alliance among liberal and conservative groups that frequently butt heads in the Supreme Court. The case produced a raft of amicus briefs from conservative religious groups that urged the Court to rule in favor of Uzuegbunam, but left-leaning groups such as Public Citizen, the American Civil Liberties Union, and the American Humanist Association also filed briefs in support of Uzuegbunam.

The latter organization frequently files lawsuits seeking to vindicate the separation of church and state, and it feared that a ruling against Uzuegbunam could undermine those suits.

Public Citizen’s brief explains why left-leaning groups found common cause with the religious right in this case. First, they argue, allowing claims for nominal damages to move forward facilitates “the sound development of constitutional law in contexts in which traditional compensatory damages may not be appropriate.”

Imagine, for example, a slightly different version of the facts in Uzuegbunam. In this hypothetical, a civil rights organization believes that colleges throughout the country are systematically giving lower grades to Black students. So they identify a student hurt by this alleged discrimination, and file a lawsuit seeking to establish a legal precedent that will apply to all campuses across the country — or at least within a particular federal judicial circuit.

But just when they are about to win their case, the defendant college backs down, agrees to raise the plaintiff student’s grades, and seeks to dismiss the case as moot. Under Uzuegbunam, this lawsuit could still proceed so long as the plaintiff asked for nominal damages — and thus the civil rights organization would still be able to secure the binding precedent that it seeks.

Additionally, Public Citizen’s brief says, if a plaintiff can move forward with a claim for nominal damages, that plaintiff may be able to “obtain an award of attorney’s fees.” Federal law permits the “prevailing party” in many civil rights suits to receive “a reasonable attorney’s fee” from the defendant — basically, the defendant is ordered to pay for the victorious plaintiff’s lawyers.

The purpose of this law is to encourage lawyers to bring suits that vindicate individuals’ civil rights; attorneys would understandably be reluctant to do so if they weren’t sure if they’d be paid for their efforts. And such fees can provide the operating funds that allow nonprofit litigation shops to employ much of their staff.

So, while the plaintiff in Uzuegbunam is likely to earn considerable sympathy from conservatives, the stakes in this case went far beyond disputes over campus speech. Had Uzuegbunam lost this case in the Supreme Court, the biggest losers might have been civil rights attorneys arguing cases traditionally associated with the political left.

The decision in Uzuegbunam shows that Republicans are much more comfortable with judicial power than they used to be.

Yet while traditional civil rights groups had a tremendous stake in Uzuegbunam, the case also reveals just how much the conservative movement’s approach to judging has changed over the last three decades.

Several interrelated doctrines — with colorful names such as “standing,” “mootness,” and “ripeness” — govern who is allowed to bring a suit in federal court.

As a general rule, a plaintiff who wishes to sue a particular defendant must show that they were injured in some way by that defendant. And, as Thomas explains in his Uzuegbunam opinion, “at all stages of litigation, a plaintiff must maintain a personal interest in the dispute.” That’s why it mattered so much whether Uzuegbunam’s $1 dispute against Georgia Gwinnett College was enough to maintain such a “personal interest.”

The seminal Supreme Court case limiting the federal judiciary’s power to hear cases where there is not a real dispute between the parties is Lujan v. Defenders of Wildlife (1992). Under Lujan, a federal plaintiff must be kicked out of court unless they can show that they suffered an injury, that the injury was caused by the defendant’s allegedly unlawful actions, and that the injury can be “redressed by a favorable decision.”

Notably, Lujan was written by Justice Antonin Scalia, a conservative icon. It was argued and won by a then up-and-coming young lawyer named John Roberts.

And so, Roberts’s dissenting opinion takes the traditional conservative approach that courts should be reluctant to hear cases involving marginal claims that a plaintiff’s injury can be redressed by a favorable judicial ruling. “An award of nominal damages does not alleviate the harms suffered by a plaintiff,” Roberts writes, “and is not intended to.”

Federal courts, Roberts notes, have the awesome power to “bind the Executive and Legislature—and the States.” He argues that there should be strict limits on who can invoke the power of the federal courts, lest the courts wind up doing too much to interfere with state governments and elected federal officials.

Yet, while this is the traditional conservative position advanced by decisions such as Lujan, conservatives have grown increasingly comfortable with judicial power as the judiciary has moved further and further to the right. A little less than a year ago, for example, Thomas joined an angry dissent by Justice Samuel Alito, which complained about the Court’s decision to dismiss a major Second Amendment case as moot after New York officials abolished the gun control policy at issue in that case.

In the early ’90s, when conservative lawyers couldn’t even dream of prevailing in the kinds of lawsuits that get taken seriously by the current Supreme Court, conservative justices spent a lot of time swatting down cases brought by civil rights and environmental groups. So it was easy to see why a judge like Scalia might want to make it harder for plaintiffs with marginal claims to bring lawsuits. Today, however, strict limits on who can bring a federal lawsuit are at least as likely to hinder a pro-gun organization or a religious conservative as they are to halt a lawsuit brought by a left-leaning party or organization.

And so Roberts finds himself alone, with none of his fellow conservative justices (or, for that matter, the Court’s three liberals) embracing his narrow view of who is allowed to pursue a federal case. 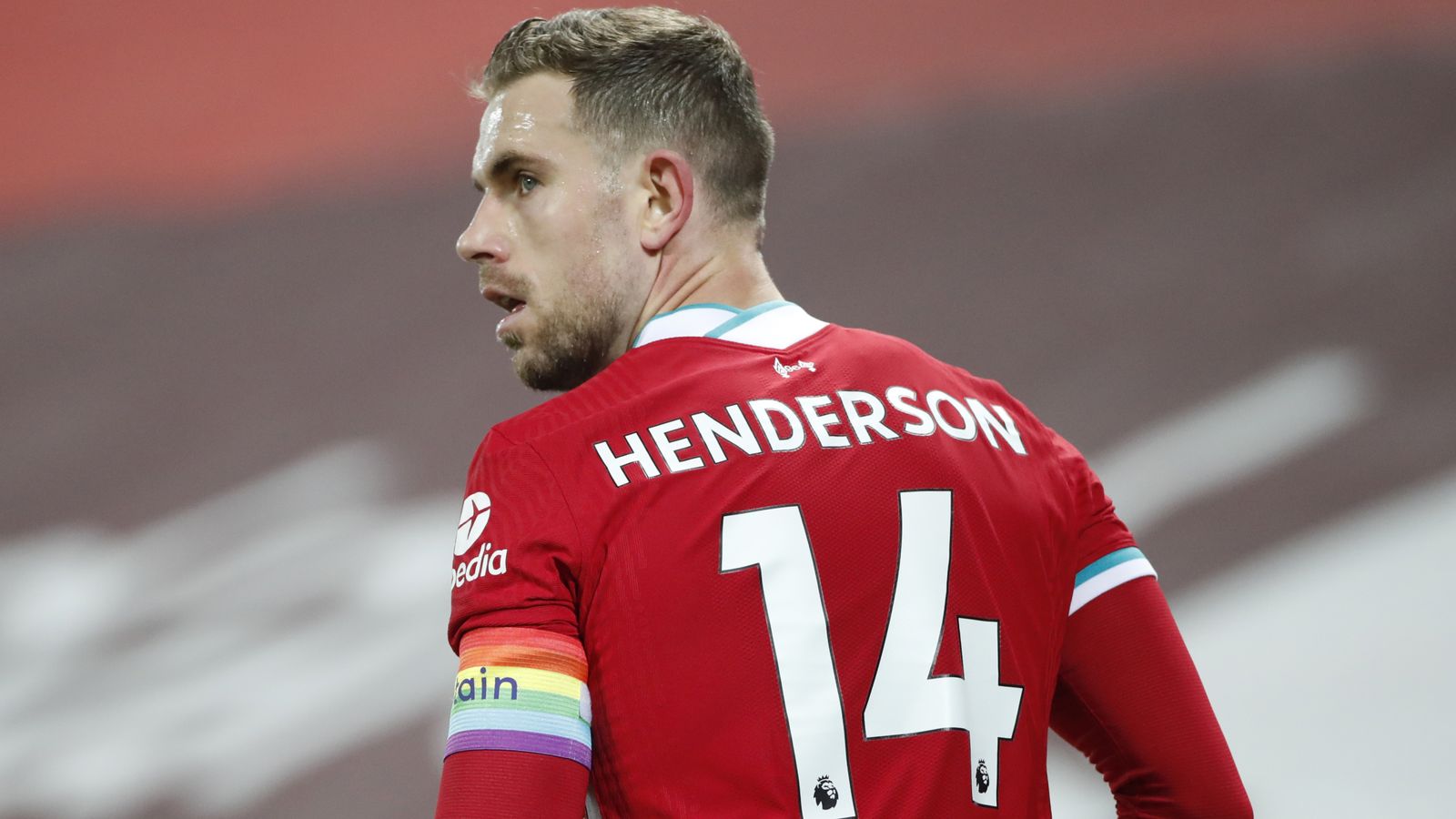 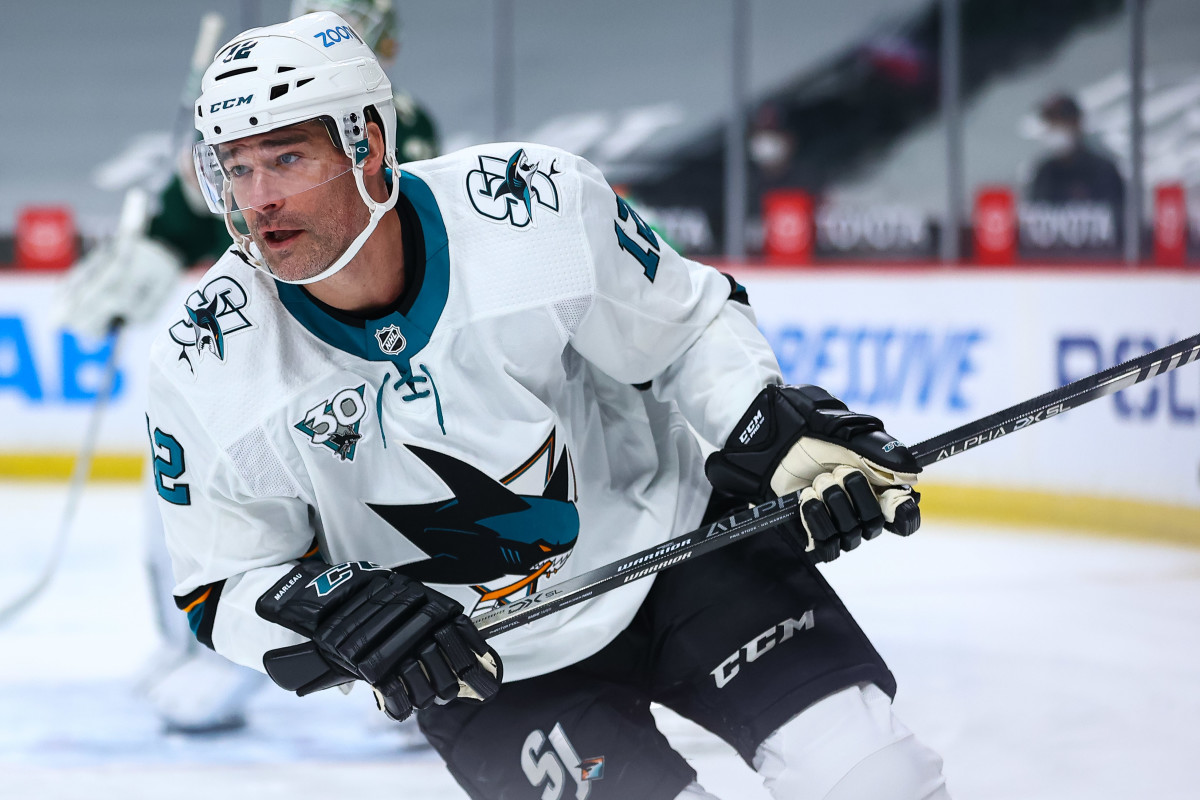 Will There Ever be Another Patrick Marleau?
3 mins ago

Will There Ever be Another Patrick Marleau? 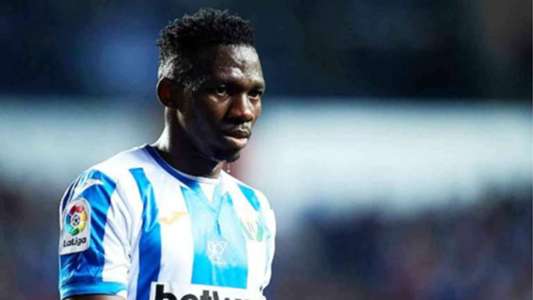