The Supreme Court announced on Monday that it will hear Dobbs v. Jackson Women’s Health Organization, a challenge to a Mississippi law that prohibits nearly all abortions after the 15th week of pregnancy. That means that Dobbs will be the first abortion case to be fully briefed and argued before the Supreme Court since Justice Amy Coney Barrett’s confirmation last October.

Barrett is an outspoken opponent of abortion, and she joined a Court that almost certainly already had five votes to roll back abortion rights before her confirmation gave Republicans a 6-3 majority on the Supreme Court.

Last June, four justices voted to uphold a Louisiana anti-abortion law that was virtually identical to a Texas law that the Supreme Court struck down in 2016. Conservative Chief Justice John Roberts cast a surprising vote in that June case, June Medical Services v. Russo, to strike down Louisiana’s law. But Roberts’s opinion emphasized that he disagreed with many of the Court’s seminal abortion rights decisions, and that he only voted the way he did in June Medical out of respect for the principle that the Court should not simply ignore a ruling that it handed down just a few years earlier.

With Barrett on the Court, the four dissenters in June Medical no longer need Roberts’s vote to make significant incursions on reproductive freedom. And the legal issue in Dobbs is sufficiently distinct from the one in June Medical that Roberts is unlikely to vote with his liberal colleagues again on those grounds.

The legal issue in Dobbs is straightforward. A 2018 Mississippi law prohibits all abortions after 15 weeks of pregnancy, “except in a medical emergency or in the case of a severe fetal abnormality.” Notably, this law applies even before the fetus is viable — meaning that it is capable of surviving outside the uterus. But, as the Supreme Court has repeatedly affirmed, “a State may not prohibit any woman from making the ultimate decision to terminate her pregnancy before viability.”

Notably, the Supreme Court decided to focus its argument in Dobbs on a single question — “Whether all pre-viability prohibitions on elective abortions are unconstitutional” — which suggests that the Court could use this case as a vehicle to end the rule providing that an abortion patient gets to make the final decision whether to “terminate her pregnancy before viability.”

A conservative federal appeals court struck down the Mississippi law, with even Judge James Ho, a staunch opponent of abortion, conceding that existing Supreme Court precedent “establishes viability as the governing constitutional standard.”

Now that the case is before the justices themselves, however, Dobbs gives the Court’s new majority a vehicle it could use to toss out this longstanding rule. Indeed, it potentially gives them a vehicle to overrule Roe v. Wade in its entirety and permit outright bans on abortion.

The Court’s new majority, moreover, has already signaled that it is eager to roll back protections for abortion rights. Earlier this year, the Court handed down a decision permitting the Food and Drug Administration to impose limits on an abortion-inducing drug that it does not impose on any other medication. 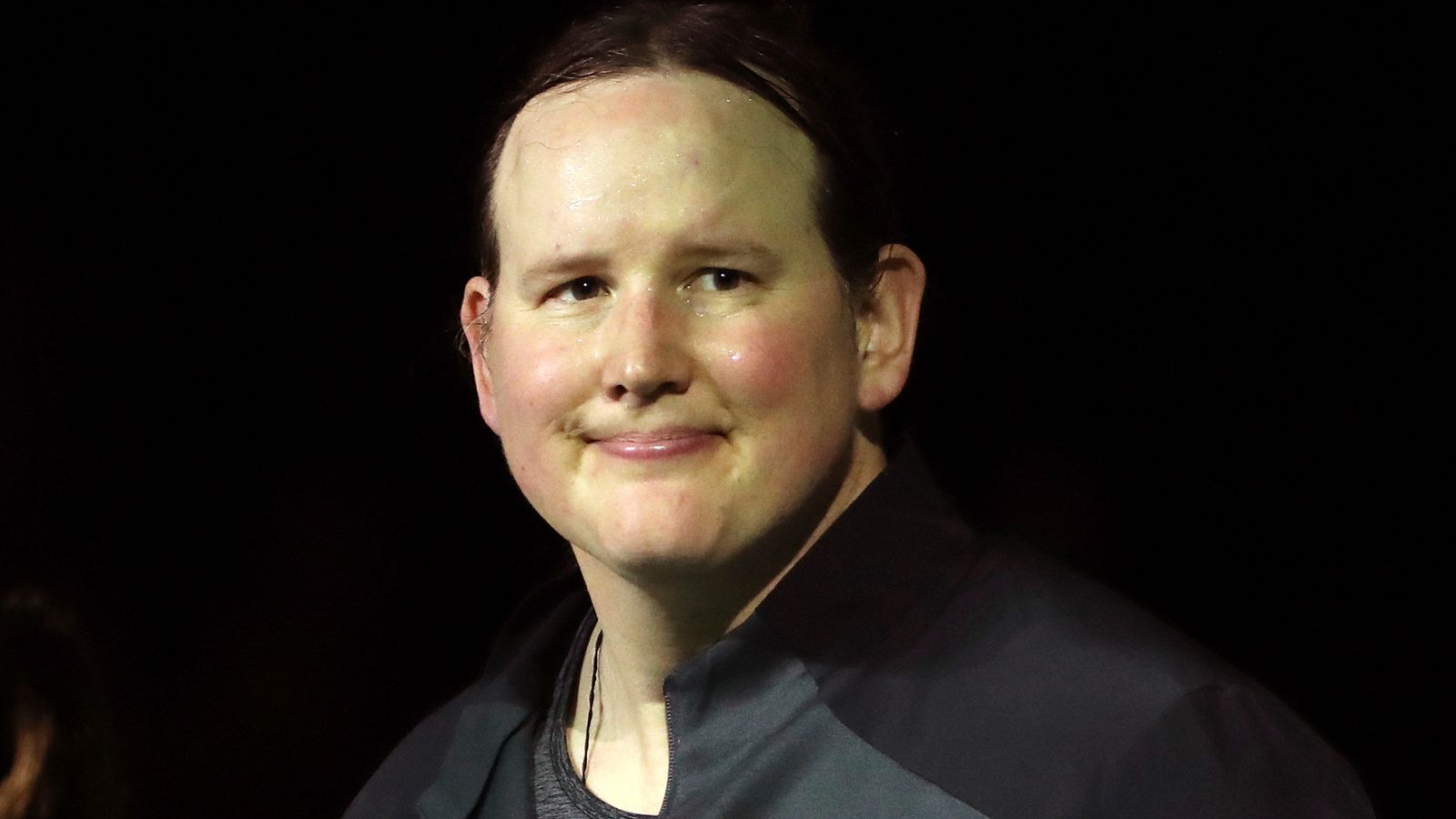