The presidential lunch run is back.

After going on hiatus during the tenure of former President Donald Trump — whose forays into retail politicking were awkward at best and who dined at exactly one restaurant in Washington during his time in the White House — President Joe Biden on Wednesday restored the tradition of using takeout to talk up his administration’s policies.

Visiting Las Gemelas, a new taqueria in Washington’s rapidly gentrifying Union Market neighborhood, Biden was hoping to shine a light on his administration’s $28.6 billion restaurant relief program for businesses hurt by the pandemic.

But the Cinco de Mayo jaunt outside the White House grounds was also Biden’s chance to break loose of the building he’s described as a “gilded cage” and put on display the talent for schmoozing that is his primary political attribute. White House officials have described the President as eager for a return to the type of stops that will bring him up close to ordinary people.
The restaurant, whose tacos come on “heirloom corn tortillas” and include toppings like fried cremini mushrooms, kale slaw and charred tomatillo, is owned in part by Mexican immigrants who benefited from an early version of a restaurant relief program Biden touted later Wednesday. The name, which means “twins” in Spanish, is an homage to the owner’s children. Both Biden and his press secretary self-admittedly butchered its pronunciation later in the day.

Emerging masked from his SUV, Biden offered an enthusiastic greeting to the aproned worker sent out to greet him. Once inside the empty dining room, decorated with neon wall art, Biden consulted a white note card briefly before summoning an aide — “where’s my guy?” — to tell him exactly how much money Las Gemelas had been awarded by his administration.

“I ordered lunch here, you know,” he went on, stepping to the counter and informing a group of kitchen workers that their industry had lost 2.8 million employees during the coronavirus crisis.

“Already almost 200,000 people have applied for this program. You’re the very first one in the whole nation,” Biden explained. “Do you have any questions?”

“What’s your favorite kind of taco?” someone asked, after a pause.

“I like them all,” the President said, without skipping a beat. “I don’t know what they ordered for me.”

He left with two paper bags full of tacos (al pastor, carnitas, barbacoa and tongue) and two quesadillas — though he told an inquiring reporter on his way out they were enchiladas, which don’t appear on the restaurant’s menu.

“I don’t understand Republicans!” he called out as he stepped into his car, responding to a query on efforts to oust Rep. Liz Cheney from her House leadership post.

The visit only lasted a few minutes, but that was still longer than his predecessor spent inside restaurants in Washington that did not bear his name. Trump wasn’t drawn to those types of interactions, preferring large arena rallies instead as a venue for interacting with the public.

In office, the 45th President did not make a habit of dropping by unannounced at restaurants. During his entire four years at the White House, he dined out in Washington only at the steakhouse inside his namesake hotel two blocks down Pennsylvania Avenue. A special booth was kept ready for last-minute visits; well-done steaks and small bottles of ketchup were rushed to the table when he arrived.

On the road he was no less averse to making the type of quick pit stops that his predecessors used to highlight policies or interact with regular Americans.

Trump briefly stopped by a pizzeria in Pennsylvania last year during a campaign stop, but seemed somewhat confused by the plexiglass barriers in place during the pandemic.

“Why did you want to come here?” someone asked.

“Because they have great pizza,” the President replied, lifting open a box top and holding the pie aloft.

He didn’t stop at any more restaurants.

Wednesday was the second time Biden has stopped for food in Washington since being sworn in; he swung by Call Your Mother bagel shop in Georgetown, once partly owned by his coronavirus response coordinator Jeff Zients, after a church service early in his term.

He’s also made stops at a hardware store and his wife popped into a bakery near Capitol Hill. When he was vice president and a senator, Biden was a frequent sight at restaurants around the capital, including see-and-be-seen spots like the Le Diplomate brasserie on 14th Street NW and Cafe Milano in Georgetown.

President Barack Obama made ample use of the restaurant drop-by. He stopped for burgers in Minnesota, barbecue in Kansas City, sandwiches in Ann Arbor, Michigan, and cheesesteaks in Philadelphia. In Washington, he and his wife were regular patrons of new restaurants around town.

And during his “bear is loose” phase toward the end of his term, he took to walking out of the White House gates without warning for Starbucks runs.
Checkout latest world news below links :
World News || Latest News || U.S. News 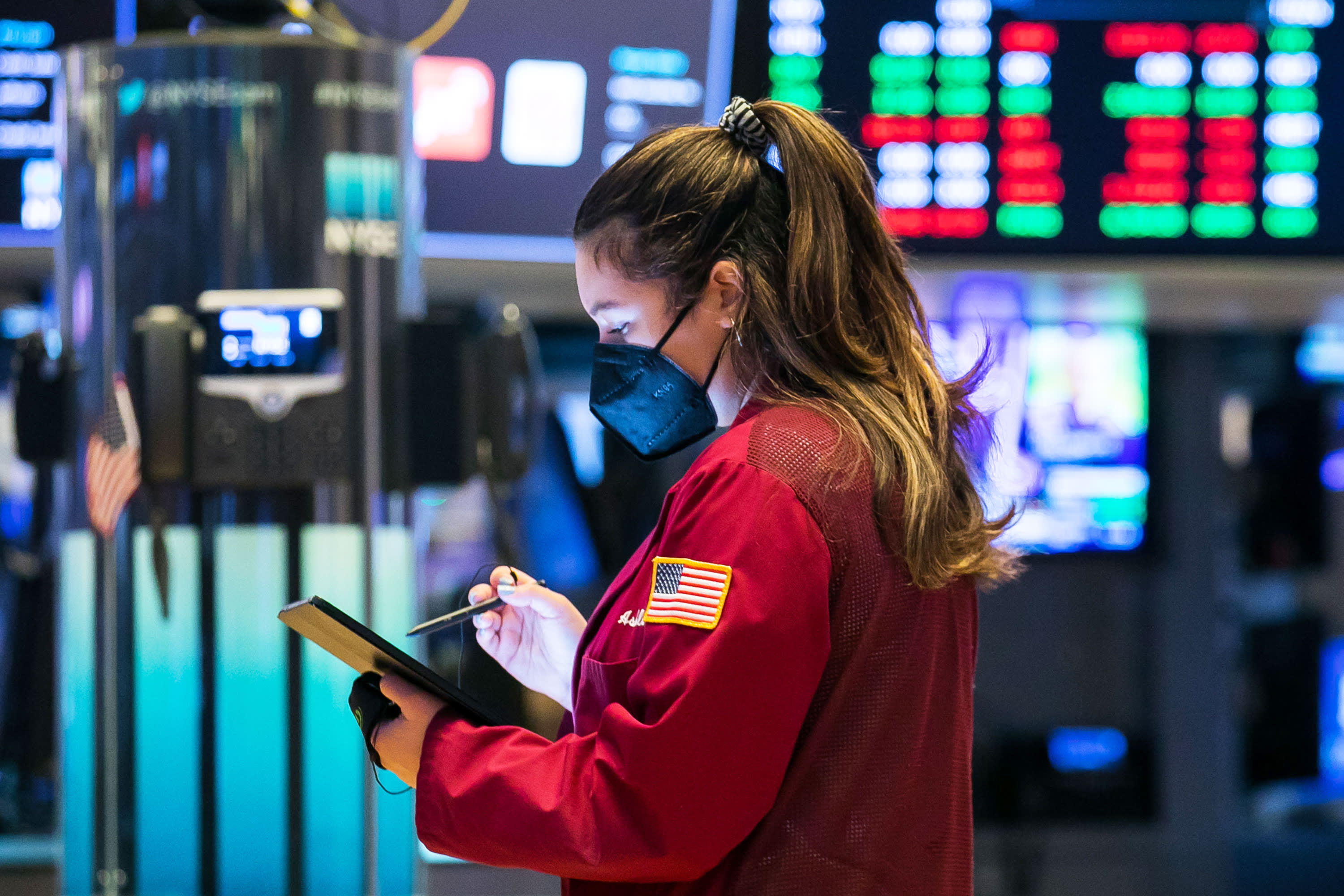 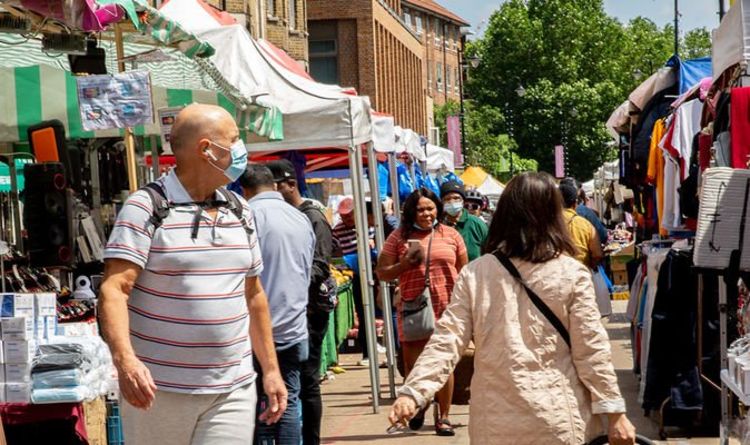 Delta plus variant: UK ‘on top of situation’ after 41 cases of mutation discovered
9 mins ago 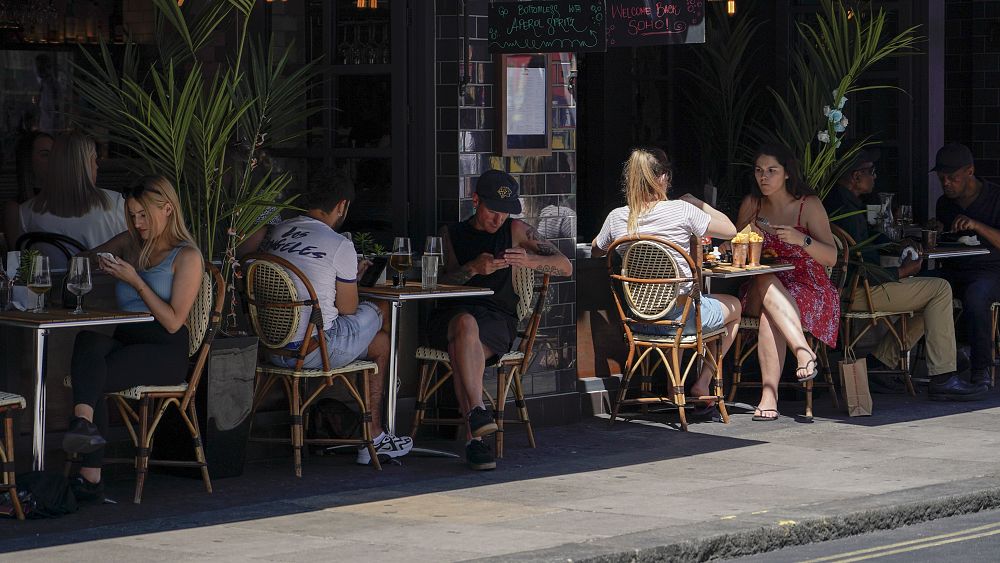 Delta variant to account for 90% of COVID cases in Europe: EU agency
10 mins ago 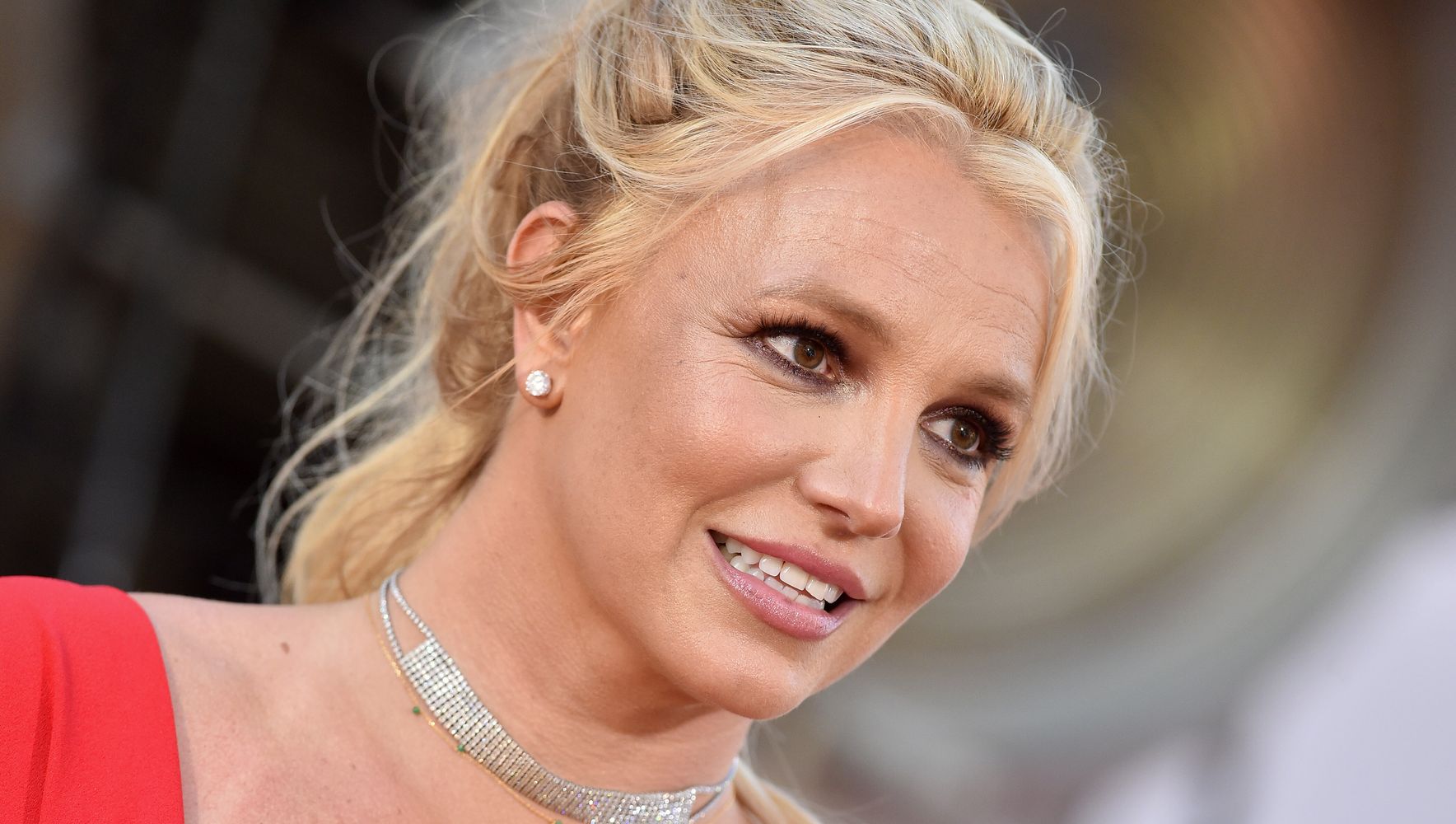 5 Alarming Claims From Britney Spears’ Testimony, Including Forced IUD Use
11 mins ago