Washington — An obscure provision of the 14th Amendment to the Constitution has emerged as a possible means of preventing former President Donald Trump from holding future federal office as Congress grapples with how best to punish him for his role in the January 6 assault on the U.S. Capitol.

Ratified in 1868 after the Civil War, Section 3 of the 14th Amendment states that “no person shall be a senator or representative in Congress” or “hold any office, civil or military” if they, after having taken an oath to support the Constitution, “engaged in insurrection or rebellion against the same, or given aid or comfort to the enemies thereof.”

The measure allows for Congress to “remove such disability” with a two-thirds vote of the House and Senate.

The disqualification provision, scholars say, was meant to keep former Confederate officers and officials from holding public office again unless they received permission from Congress to do so. It has seldom been invoked over the last 150 years, and never against a president.

But the measure is being dusted off today as a possible legal mechanism for keeping Mr. Trump from seeking the presidency again.

“Section 3 litigation will happen, whether or not members of Congress initiate it,” Daniel Hemel, a professor at the University of Chicago Law School, told CBS News. “This cat is out of the bag. I don’t see a way of avoiding it.”

While Congress is charging ahead with Mr. Trump’s impeachment, congressional leaders have not expressly said Section 3 of the 14th Amendment is an option they’re weighing. Still, the provision was referenced in the single article of impeachment passed by the House that charged Mr. Trump with “incitement of insurrection.” In a January 10 letter to her Democratic colleagues, House Speaker Nancy Pelosi solicited views “on the 25th Amendment, 14th Amendment Section 3 and impeachment” as Democrats explored how best to hold Mr. Trump accountable.

History provides little guidance on Section 3 beyond the Reconstruction-era, but Gerard Magliocca, a professor at Indiana University’s School of Law, said Section 10 of the Voting Rights Act, which concerns poll taxes as a precondition to voting, could serve as a model for how Congress can proceed.

Using that as a roadmap, lawmakers would first make findings of fact about the events of January 6, followed by a declaration of their opinion on whether Mr. Trump engaged in insurrection and is ineligible to hold public office again, potentially through a concurrent resolution. Then, in a federal statute, lawmakers would lay out the procedure for Section 3 claims to be tested in court.

“There’s no enforcement mechanism for this right now, for Section 3,” Magliocca told CBS News. “So somewhere in there has to be an act of Congress to create enforcement authority and a process.”

Legal scholars agree the attack on the Capitol building, mounted by a pro-Trump mob in an attempt to block Congress from counting the electoral votes, does not qualify as engaging in rebellion. Magliocca said there is a “stronger case” for describing the January 6 events as insurrection, but whether Mr. Trump “engaged in an insurrection” is murky.

“I don’t think we know everything about what he did or didn’t do, and more will come out which may help us answer that question,” he said. “There’s also the question of to what extent did he try or not try to stop it — which is separate from what did he say at the rally — that is more unclear. I think there is a plausible case for applying it to him, but the answer is if he wants to challenge this, if Congress makes a declaration, he could go to court and he can make his arguments.”

When Section 3 was ratified and used after the Civil War, Magliocca said, “nobody then gave any thought to what other insurrections look like.”

“Everyone knew the insurrection meant the Confederacy,” he continued. “Interpreting that would be something done for the first time, and it would be challenging.”

Hemel, meanwhile, predicted there is a strong possibility of action on Section 3 ahead of the next presidential election in 2024, though it would entail Republican voters seeking to apply the provision to keep Mr. Trump from running again during the primary stage.

Several states like New York, he said, have election laws on the books that require candidates to be constitutionally qualified for office. Section 3 — having not engaged in insurrection or rebellion — can be construed as a qualification for office, Hemel said.

“All it takes is one registered Republican in New York state to say Donald J. Trump is not qualified to be president because he violated Section 3,” he said, adding such an objection would be made to the state board of elections. “My guess is it’ll be made against a bunch of candidates in a bunch of states. For Congress, an important question is, do you want to be in the driver’s seat here setting forth the rules of the road for Section 3 litigation, or do you just want to wait for 2023 to come around and let it rip?”

Hemel said it may be attractive to Congress in the near future to pass legislation directing the courts how to address Section 3 claims, as doing so would avoid chaos ahead of the 2024 election.

“It allows members of Congress to take a stand that insurrection is a bad thing and we will go after it without naming either specific colleagues of theirs or Trump,” he said. “It doesn’t have to be the first thing the next Congress does, but I think there is an appetite for it.”

At least one senator, Senate Majority Whip Dick Durbin of Illinois, told reporters he had a “long talk” with fellow Democratic Senator Tim Kaine of Virginia about barring Mr. Trump from running for office under the 14th Amendment.

“I haven’t been convinced yet, because the 14th Amendment is not explicit on how you determine whether someone participated in an insurrection,” Durbin said. “If they had been convicted of that in a court of law, then I can understand how you can use it as a predicate for prohibiting people from running for office. But there is a real serious question, if that conviction has not taken place, whether the Congress can have a finding, or the Senate can have a finding that they are guilty of insurrection and whether that’s sufficient. So it’s unresolved.”

A spokesperson for Kaine did not respond to questions about his views on Section 3.

Regardless of whether Congress seeks to enforce Section 3, the Senate is expected to move forward with an impeachment trial against Mr. Trump. The House last week impeached the former president for “incitement of insurrection” in a bipartisan vote that made Mr. Trump the first president in U.S. history to be impeached twice.

Other Republicans, meanwhile, have floated censuring the president for his role in the January 6 assault, before which he told a crowd of his supporters to “fight like hell” and repeatedly lied about the outcome of the election, stoking beliefs the result could be reversed.

But Section 3, Magliocca said, is “a censure with more bite, because it might lead to something concrete.” 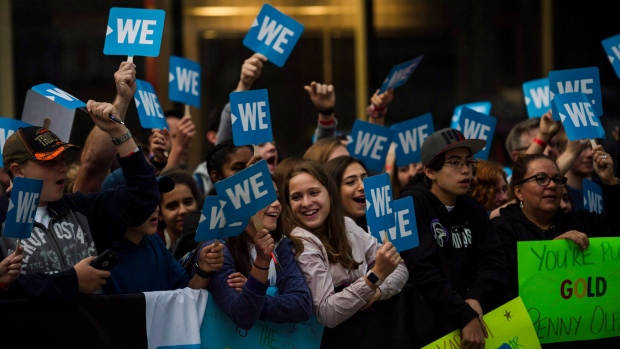 WE Charity had multiple ‘opening’ ceremonies for Kenya school: former donor
4 seconds ago 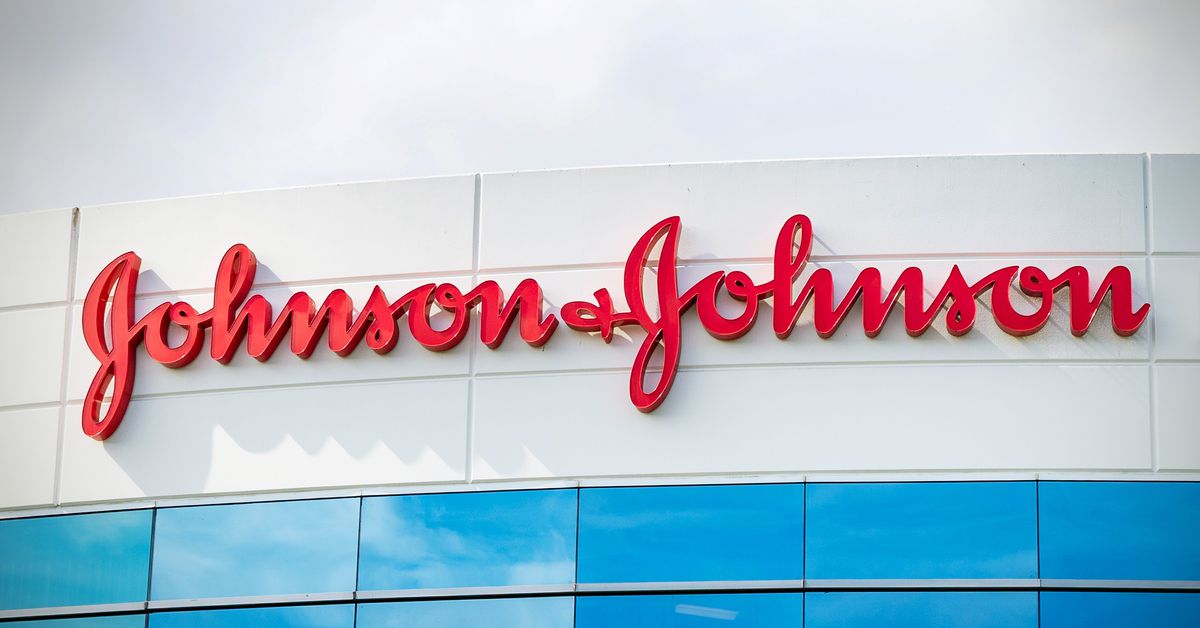 Sunak to use budget to start repairing UK’s public finances