The $1.9 trillion relief bill provides extended unemployment benefits to Americans out of work, billions in funding to bolster vaccine distribution, expands health care access of the unemployed and incentivizes some states that never expanded Medicaid to finally take that step. This bill is massive. It’s costly, and it’s likely the last installment in a series of stimulus packages that bolstered the American economy through the worst pandemic in a century.

Some context: In the last year, Congress has spent roughly $4 trillion in direct spending to rescue the economy. Programs that never existed have been created. Science that we never thought possible has been funded. The Small Business Administration alone was tasked with an entirely new program that stretched its relatively small agency to give billions more in loans than ever before. This effort started with broad bipartisan support in the early days of the pandemic but has shifted politically over the last year. The slew of rescue packages passed spanning two Presidents would have been unimaginable a little over a year ago.

The Senate has reconvened and there will be three hours of debate evenly divided between Republicans and Democrats. Around 12 p.m. ET, the vote-a-rama will begin. This series of votes can and will go for hours and, yes, even days. The question is how much stamina members have, how long can they stand this process and how ready they are to jet off to begin their weekends. Expect that Sen. Bernie Sanders, an independent from Vermont who caucuses with Democrats, will get the first amendment, which we expect will be on raising the minimum wage to $15 an hour. We expect that won’t have the Democratic votes to pass.

The goal of Republicans in this vote-a-rama is two-fold. They want to force Democrats into taking tough political votes on issues related to immigration and energy, but they also want to try and peel off a few moderate Democrats in areas they think might attract some bipartisan support. Biden and Senate Majority Leader Chuck Schumer, a Democrat from New York, have made it a point repeatedly to the caucus that they’d prefer Democrats don’t vote “yes” on a single Republican amendment. We will see if that happens.

Amendments can pass with 51 votes, but there is a catch: Republicans don’t have the votes to pass any amendment and add it to the bill, but let’s say they get a Democrat, then yes, the amendment would be passed. The catch here is that at the very end, Schumer can introduce his very own amendment to strip any other amendment out of the bill.

So far, more than 100 amendments have been filed. They won’t get to all of them and senators can write amendments on the fly and force votes on them.

An example of some of the amendments:

Republican Sen. Lisa Murkowski of Alaska voted “no” on Thursday for a procedural step on this relief bill, but she has remained open potentially to supporting the underlying bill.

She said Thursday that she was going to sit down and review whether the legislation, which had plenty of spending she did not agree with, might help ease the burden of the pandemic for her state.

In other words, she’s not a hard no yet. So keep an eye on her. There are several items in this bill that were added on to try and win over her support. The administration would like nothing more than to be able to call this a “bipartisan bill” even if that only means it got one moderate Republican vote.

For 10 hours and 45 minutes Thursday night, public servants in the US Senate, who are not partisan figures, were forced to read the bill — all 628 pages of it — in the well of the Senate. Republican Sen. Ron Johnson of Wisconsin said he forced the reading to delay this process, to drag out what we all knew was inevitable: the passage of this relief bill. The reading was expected to be followed by 20 hours of debate.

But, the catch was that when the clerks finished reading in the middle of the night, Democratic Sen. Chris Van Hollen of Maryland rose to ask for a unanimous agreement that the Senate come back at 9 a.m. ET and when they did, only three hours of debate be had before they moved to the vote-a-rama.

If you were doing the math, you might have wondered: What happened to the 20 hours of debate they were supposed to have? Three hours is 17 hours short. It’s because no Republican stood in the chamber and objected (not Johnson, not anyone), the motion was agreed to.

So now, instead of forcing an 11-hour reading and 20 hours of debate (that was already part of the rules), the total amount of time senators spent on this was just about 14 hours. Less than the 20 hours they would have had without Johnson forcing a reading. Just worth noting. That reading did not delay anything.

The Cruelest Month, Part 1: The Days and Dates
6 seconds ago 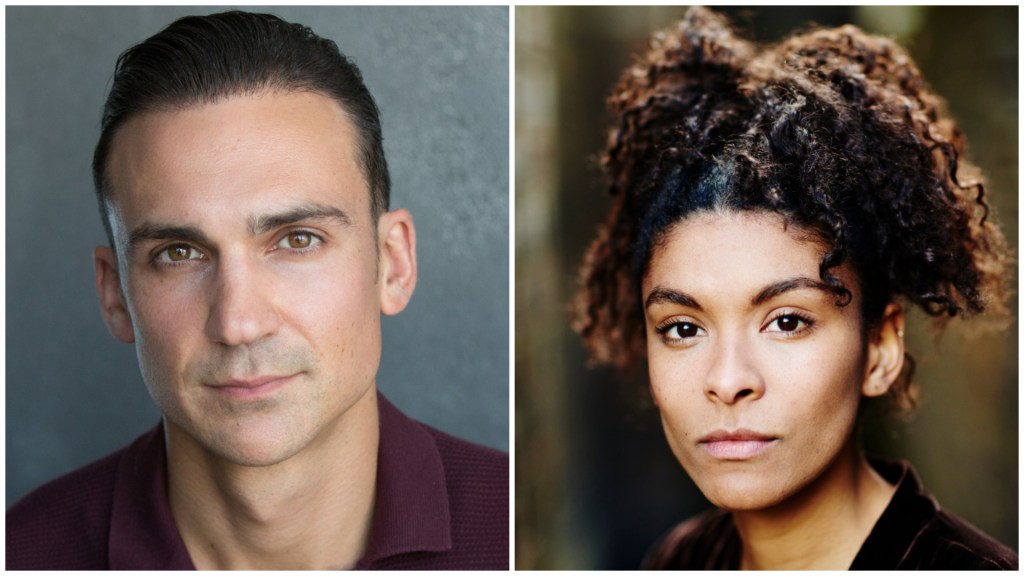 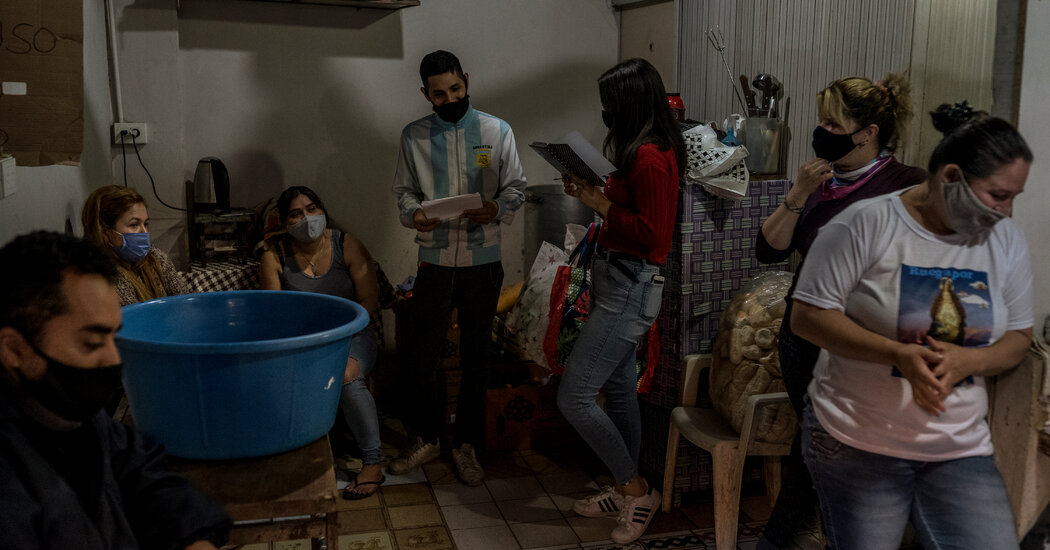 ‘We Were Left With Nothing.’ Argentina’s Misery Deepens in the Pandemic.
4 mins ago 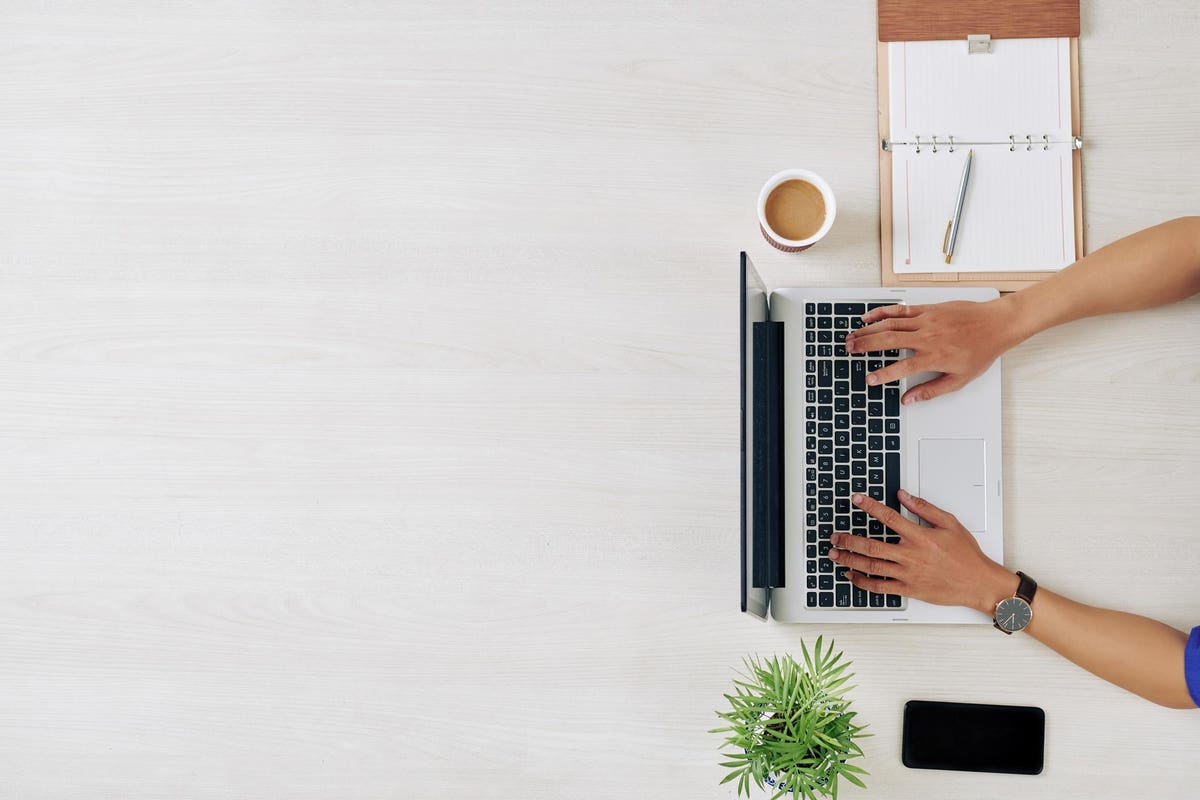