This is an excerpt from the newsletter for The Weeds. To sign up for a weekly dive into policy and its effects on people, click here.

This week, the Biden administration rolled out a plan to send up to four free Covid-19 tests to every household in America.

But you probably already knew that. At times, there were over 700,000 concurrent visitors to the page on the USPS site — more than every other .gov page combined.

The enthusiastic response was remarkable because it was unusual. There are at least three different ways the Covid-19 test rollout succeeded where people expect government to fail:

The execution wasn’t perfect (a flaw affecting some apartment dwellers led the government to limit some buildings to a single four-test order) but that didn’t dampen the enthusiasm. Which tells us something about how difficult Americans expect it to be to interact with the government, especially when trying to get the assistance the government has promised them.

Emotional labor, but for government

There are a few ways to think about these bureaucratic struggles. One, coined by Annie Lowrey in a 2021 Atlantic feature, is the “time tax” — the amount of time and energy that people waste interacting with the government. But my preferred term, popularized by the academics Donald Moynihan, Pamela Herd, and Hope Harvey is “administrative burden” — which refers not only to the concrete loss of time and money, but to the cognitive and psychological burdens of having to learn and comply with government rules.

It’s hard to say just how much administrative burden there is. There’s no attempt to synthesize information about it even at the federal level, let alone the state and local governments that are responsible for implementing most safety-net programs. The best way to understand it is to look at all the labor involved to access a specific program: unemployment benefits in North Carolina, for example.

The one overarching truth is that administrative burdens particularly harm people already marginalized because they’re most in need of assistance and because they’re most likely to have difficulty jumping through all the hoops. Maybe they don’t have a computer, maybe they don’t speak English or understand legalese, or maybe they have to forgo shifts at work just to go to the right office to submit a form.

By extension, any restriction on who is eligible for benefits increases administrative burden, not only for people who apply and are found ineligible but also those who have to do more work to prove eligibility in the first place. The Covid-19 test webpage could be easy because there were no restrictions; it didn’t need to ask about anything besides your address.

There’s also a second-order way that making programs universal fights administrative burden: When politically empowered, privileged Americans are inconvenienced by something, they’re more likely to make noise and get it to change.

But there is little if any political incentive to reduce the burden on people who politicians don’t typically listen to or need to court, such as noncitizens or people disenfranchised due to criminal records.

If you work in government or as a service provider — or if you are or know someone who’s been further marginalized by the hassle of administrative burden — I’m really curious to learn more about what you’ve seen. You can email [email protected]. It’s always good when The Weeds can talk about policy not only from the perspective of its designers, but also its users. 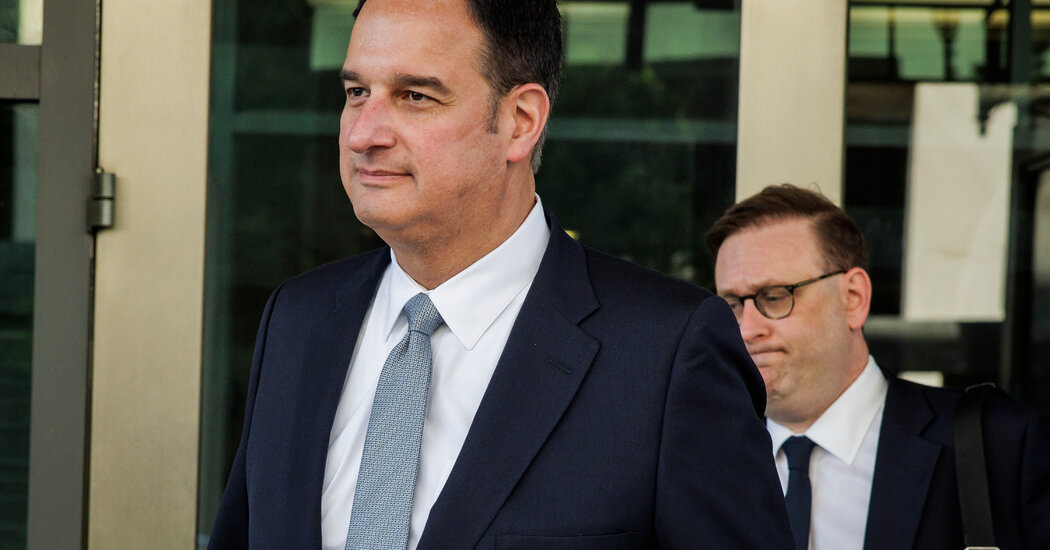 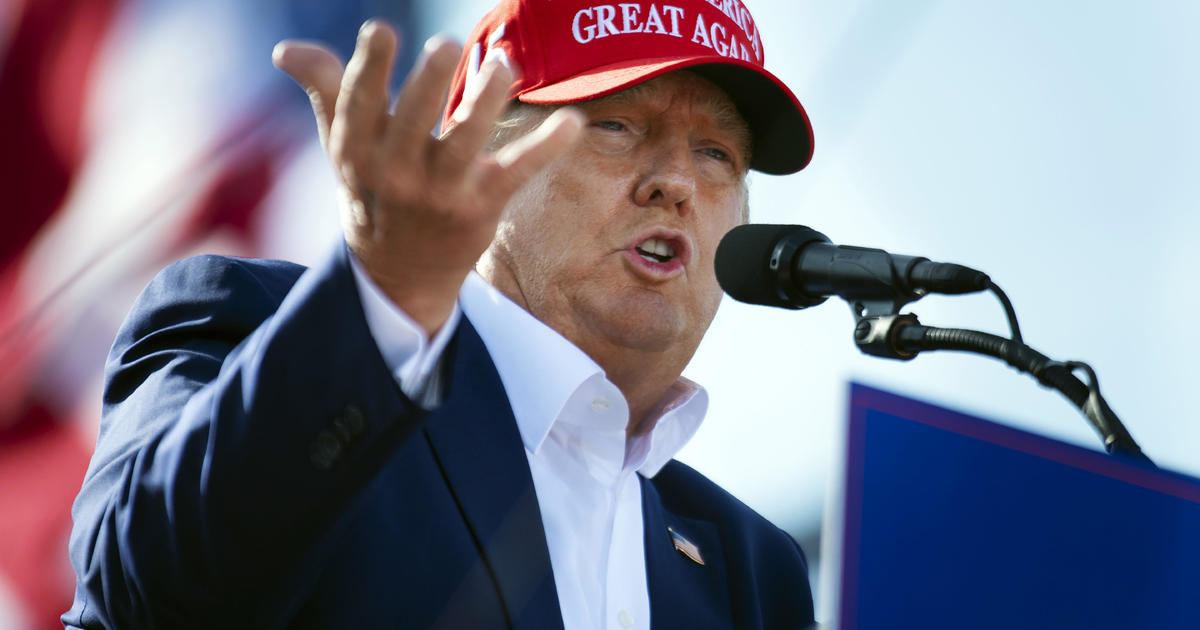