The homicide rate fell dramatically across American cities throughout the 2000s. In 2020, it skyrocketed. That climb continues.

The decline in violent crime in Philadelphia was not nearly as attention-getting as the declines in New York and Los Angeles, but it was impressive in its own right. It coincided with a notable upgrade of the city’s overall prospects: the rejuvenation of Center City, the resumption of population growth. “I believe that there are some people probably still alive today because of many of the things we did back in those days,” said Michael Nutter, who served as mayor from 2008 to 2016.

As elsewhere, there was no clear consensus about what was behind the drop in violent crime. Criminologists offered up a string of possible explanations, among them the passing of the crack epidemic, the expansion of police forces in the 1990s, and the reduction of childhood lead exposure from house paint and gasoline.

The debate was largely academic, a friendly argument over a happy story. In recent years, however, the trend started to reverse in Philadelphia and in some major cities across the country — first gradually, and then, last year, very sharply. The nationwide homicide rate jumped about 25 percent in 2020, taking it back to where it was in the late 1990s. While the nationwide rate is still below the peaks seen in the early 1990s, many cities, including Philadelphia, are in fact near or past their all-time highs. And in many cities, including Philadelphia, this year is on track to be even worse than last year.

This soaring toll, which is very heavily concentrated in Black neighborhoods, has brought new urgency to an understanding of the problem. But the terrible experience of the past year and a half has also offered an opportunity to make sense of what drives gun violence, and how to deter it. The coronavirus pandemic and the decisions that officials made in response to it had the effect of undoing or freezing countless public services and basic social interactions that are believed to have a preventative effect on violence. Removing them, one by one, created a sort of unintended stress test, showing how essential they are for keeping the social order healthy.

The effect of this withdrawal was layered atop other factors, such as criminal justice reforms in Philadelphia and other cities, and further deterioration of police-community relations in the wake of another high-profile death at police hands. Criminologists and city leaders across the country are now scrambling to disentangle these layers of causation as the spike carries on.

As part of a two-episode series from Today, Explained and a new investigation from ProPublica’s Alec MacGillis , Vox’s Miles Bryan and Jillian Weinberger went to Philadelphia to find out why gun violence has increased in so many cities across the country, and why Philadelphia in particular has seen such a dramatic spike. They talk to the city’s progressive district attorney, Larry Krasner, about his recent reforms; to young adults about the city’s response to the coronavirus and the chaos of 2020 and early 2021; and to families directly affected by the violence.

B2B Marketing Strategies for a Post-Pandemic Environment
1 second ago 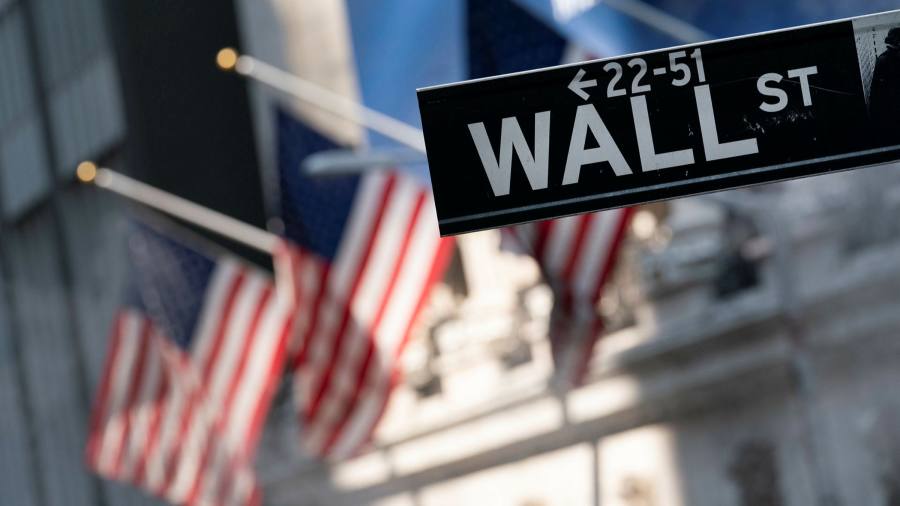 Soaring Spac redemptions signal their fall from favour
2 mins ago

Fantasy Defense Rankings Week 4: Who to start, sit at D/ST in fantasy football
10 mins ago