Many millions of Americans are starting to get monthly government checks to help take care of their kids.

Searching for a similar government program with the power to affect poverty in America, I came up with three: Social Security, Medicare and the Affordable Care Act.

Now it’s trying to make sure American kids have money coming in every month. This is a very big deal. But it’s a single-year experiment for now, unless Democrats can figure out how to force it through the Senate again and make the greatly expanded credit permanent.

Most parents qualify. Unlike food stamps – now called Supplemental Nutrition Assistance Parogram, or SNAP, benefits – or other welfare programs targeted only at the poor, this new credit is much larger.

More than just parents in dire need got up to $300 per child deposited in their bank accounts Thursday. This program, an expansion of an existing tax credit, will help the middle class and even people making hundreds of thousands of dollars.

Some of the tax credit will be claimed next year at tax time, but the big change is that a chunk of the benefit is being paid directly to parents in advance, offering a monthly boost.

The IRS has been desperately trying to reach low-income Americans – through churches and other community groups – who might not have needed to file tax returns but now should because it will qualify them for this credit. Otherwise, up to 5 million kids could miss out, according to a CNN report.

The US has been inching toward this kind of social benefit for years, in increments, and on a bipartisan basis, although not in a bipartisan way.

Republicans doubled the child tax credit to $2,000 per child with their massive tax cut bill in 2017, but they rejected this new expansion, which Democrats tucked into the Covid assistance bill they passed in 2021.

But the idea of giving money every month to American parents (not unheard-of in similarly wealthy European countries) clearly has some bipartisan support and could help keep American kids out of poverty and improve parents’ quality of life.

It shares some similarities with a proposal pushed earlier this year by Republican Sen. Mitt Romney of Utah (also, arguably, the godfather of Obamacare, the other big Democratic social spending achievement of recent years). Democrats dismissed his plan because it was paid for with cuts to other programs they like. Democrats were able to pass this one-year experiment into law in part because they didn’t have to find cuts to pass the Covid relief package.

Now Democrats are calling for it to be cemented into US law.

“Let us mark this day, Thursday, July 15, 2021, as the day the American family got so much stronger,” Vice President Kamala Harris said during remarks with President Joe Biden in Washington. “It is a good day, America.”

She took some credit for insisting the credit be paid monthly, which helps parents most in need cover expenses all year long. She also argued the benefit will help kids after they are grown, by improving their health and quality of life now.

“The payments may be monthly, but the impact of this child tax credit will undoubtedly be generational,” she said.

A Brookings review of research into similar programs on smaller scales argued that the benefits of such payments do follow children into adulthood. It also cites that researchers at Columbia’s Center on Poverty and Social Policy have argued the checks will help cut poverty in particular among Black, Hispanic and Native American children.

Democrats are careful to refer to these payments as a “tax cut,” as Harris did Thursday. Republicans, like Sen. Marco Rubio of Florida, call it “welfare assistance.” I asked CNN’s Tami Luhby, who covers health care and public assistance programs, for her take on this:

LUHBY: Both sides have a point here. The child tax credit has existed for years and won bipartisan support, including from Rubio, who pushed to increase it as part of the 2017 GOP tax cuts. But that’s largely because it was available mainly to families who work – you had to have some income in order to claim it.

The American Rescue Plan made a fundamental change to the credit, making it fully refundable for 2021. That allows far more families – including the lowest-income Americans who don’t have jobs – to claim it. More than 26 million needy children will now be eligible for the full credit thanks to this change, a key tool in the Democrats’ push to reduce child poverty.

About 1 in 7 children were in poverty in 2019, according to the latest census data. The changes to the credit, including beefing up the amount, are expected to slash child poverty nearly in half this year.

But it’s also caused an uproar among Republicans, who are calling it welfare.

Eliminating the income requirements does make it more like a government assistance program – albeit one that’s also open to most middle- and upper-middle-class American families. Many advocates for the expanded child tax credit, however, liken it to a child allowance or universal basic income program that supports most families in the US.

How much does this cost taxpayers (many of whom are parents now getting cash!)? The cost of permanently expanding the tax credit would be nearly $1.6 trillion over 10 years, according to the Tax Foundation, or somewhere between $100 billion and $110 billion in each of those 10 years, including 2022.

For comparison, the Pentagon asked for $715 billion for its 2022 budget. This expansion, therefore, is worth about a seventh of the Pentagon budget in 2022.

There is an implication from this for some families, however: Getting the credit in advance increments could have consequences if you’re expecting a tax refund, warns the Wall Street Journal.

The first checks. If I was surprised to see a check pop into my bank account this morning from “IRS TREAS 310 CTC”, I’m sure millions of other Americans were too. There’s no first check that went out, since the IRS has so many people’s bank information and the agency just hit some buttons.

It wasn’t so after Social Security was signed into law in 1935. The first checks didn’t go out until 1940, after people had paid into the program for a few years. We know exactly who got the first check. It was Ida May Fuller, a legal secretary in Ludlow, Vermont.

Random thought about government intrusion. Some portion of the country is extremely nervous about someone who works for the government knocking on their door to encourage them to get vaccinated.

I legitimately wonder how the anti-government-intrusion parents will react when they see new monthly government payments show up in their bank accounts without asking for it. I bet they’re more OK with it. But we’ll see. No hallucinations? LSD relatives appear to treat depression in mice, without obvious side effects
3 seconds ago 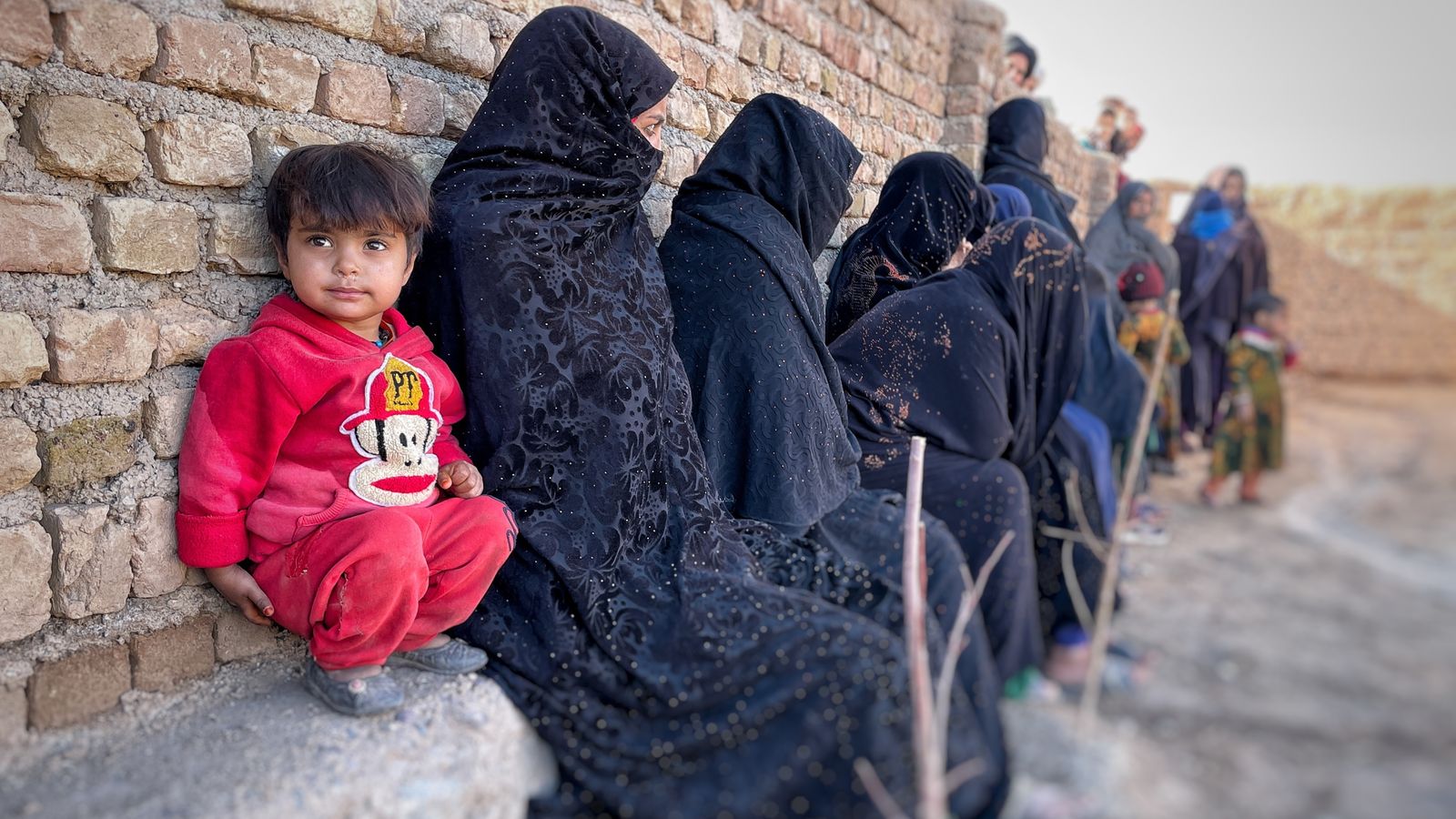 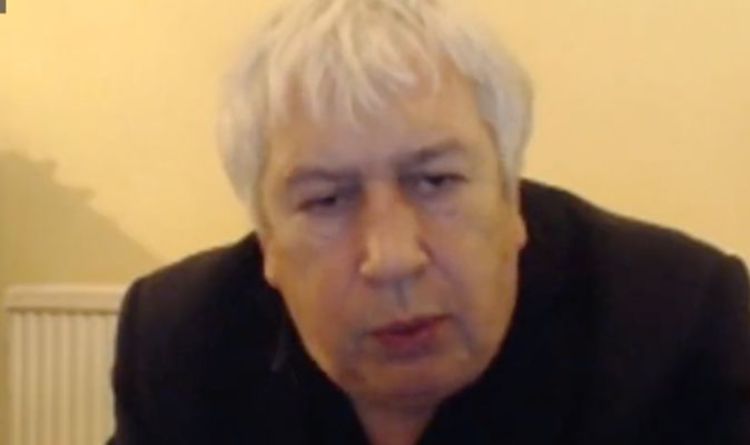 There’s ‘BUYER’S REMORSE’ at having accepted Johnson’s lockdown in 2020, fumes Liddle
2 mins ago 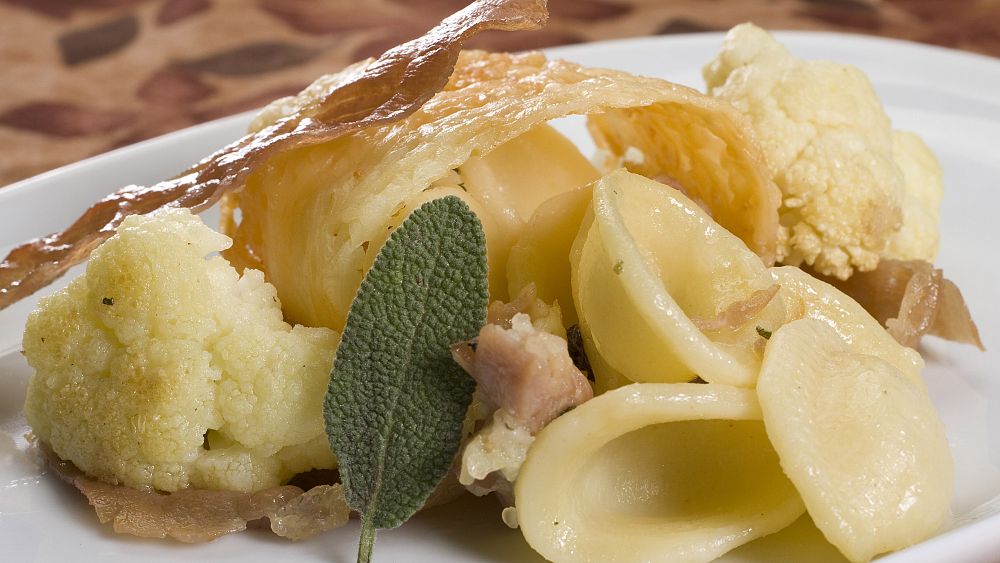 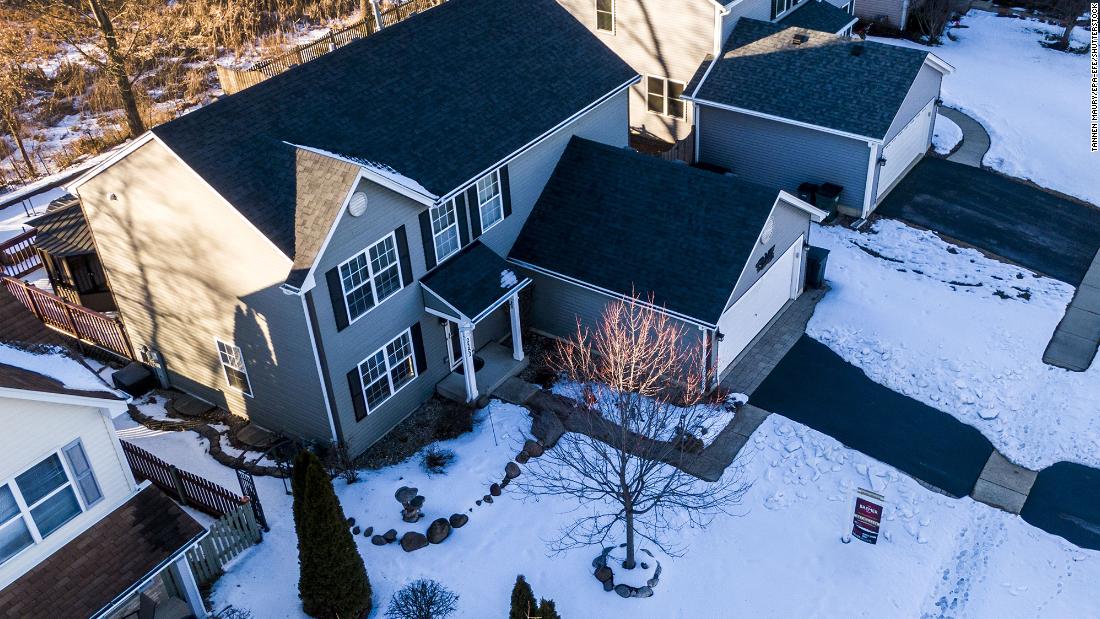 Rate hikes are coming: What does that mean for you?
4 mins ago