President-elect Joe Biden already made history by selecting Kamala Harris, the first Black and South Asian American woman to be elected vice president of the United States. He is also building a transition team that’s shaping up to be majority women and people of color. Now, tribal leaders, environmental activists, and more than 50 House Democrats are urging Biden to break barriers further by appointing the first Indigenous person to serve as Cabinet secretary.

A key role they have their eyes on is the secretary of the interior. Last week, more than 120 elected tribal leaders and organization officials sent a letter to Biden, asking the president-elect to select Rep. Deb Haaland, a Laguna Pueblo member in New Mexico, to serve in the Cabinet as interior secretary. House Democrats followed suit and also sent a letter to the president-elect. The Department of the Interior, organizers pointed out, would be best filled by an Indigenous member, considering it addresses most matters related to tribal land and Indigenous affairs, including education. Haaland — who is already being vetted by Biden’s team — told Vox and other media outlets she would gladly accept the offer if Biden decides to appoint her.

“There’s no doubt it would be historic,” Haaland told Vox. “It would be symbolic, and it would be profound, especially when we think about how the federal government essentially threw out their federal Indian policies throughout the centuries and tried to exterminate Native Americans across the country.”

The department, in addition, manages the country’s natural resources, a critical role that the Trump administration has undermined. In fact, the Trump administration is currently rushing to secure oil drilling rights in the Arctic National Wildlife Refuge — which would impact Alaska’s native tribes who have spiritual ties to the animals that roam the refuge — before Biden can stop it. Trump’s Department of the Interior, currently headed by former oil lobbyist David Bernhardt, expects a lease sale by January, around the time of Biden’s inauguration.

Unlike previous secretaries who tend to adhere to the needs of Big Oil, Haaland would apply her lived experience as an Indigenous person to the role of protecting public and tribal lands, according to Nick Tilsen, a citizen of the Oglala Lakota Nation in South Dakota and CEO of NDN Collective, an organization dedicated to building Indigenous power.

“Corporations have a stranglehold of influencing the Interior Department for generations, which is why they have so much power,” he said. “So someone like Deb Haaland would be the right person to stand up to these corporations and make sure that the Department of the Interior stands up for the Indigenous people, the environment, and lands.”

Aside from overseeing all public lands, the Department of the Interior is responsible for honoring the federal government’s commitments to tribal nations — yet it has repeatedly failed to do so over the years. Several tribal nations have recently sued the Trump administration for numerous violations of the law in the permitting process of building the Keystone XL pipeline that would cross Indigenous lands in South Dakota, Oklahoma, and a few other states. Trump decided to push forward with the development, which is still being legally challenged.

This type of land exploitation and negligence isn’t new. Indigenous groups have been attacked and forcibly removed by the federal government for centuries — from the Indian Removal Act of 1830 to the massacre at Wounded Knee in 1890 — and until 1948 were even denied the right to vote. The long history of abuse and erasure has sparked ongoing movements from Indigenous communities, some of which have garnered more attention in recent years, like the Standing Rock protests.

This election, Indigenous voters came out in droves — many, activists say, to take a stand against the Trump administration, which not only proposed to slash funding for tribal education but neglected Indigenous groups during the pandemic. In the end, Indigenous turnout was key in helping Biden and Harris win battleground states such as Arizona and Wisconsin.

“We’re heading to a time in this country where reparations are real,” Tilsen said. “What reparations look like for Indigenous people is having Indian lands back to Indian hands, and that’s starting with public lands. When we say land back, it means fundamentally undoing the things that have been done to Indian people, so appointing an Indigenous person as interior secretary is a really huge step in the right direction of getting the country’s relationship right with Indigenous people.”

Having a Native American as secretary of the interior could also affect climate and environmental policies. Elizabeth Kronk Warner, dean and professor at the University of Utah’s law school and a citizen of the Sault Ste. Marie Tribe of Chippewa Indians in Michigan, said that having someone who’s familiar with Indian country working in Biden’s Cabinet would be a win-win since Indigenous people have access to “a wealth of renewable energy,” which the president-elect has expressed interest in. Throughout his campaign, Biden called for a just transition away from fossil fuels to renewable energy — which includes solar panels and wind turbines that would be less polluting than oil and gas — in concert with the growing demand for climate action.

Appointing a Cabinet member, Kronk Warner added, who has knowledge of where tribes are located, what their capacity is, and the challenges in terms of developing renewable resources is something that could be helpful with the Biden-Harris administration’s vision of equity and a just transition to renewable energy.

“The Department of the Interior plays an important role in outreach to Indian country, so having somebody who is Indigenous and has experience with Indian country and tribes would be very helpful in terms of that outreach and ensuring that the federal government trust duties to tribes and individual Indians are met,” she said. “If an Indigenous person takes up that role, you’re going to have a fundamental respect for public lands.”

Indigenous leaders call for Rep. Deb Haaland to be appointed

Rep. Haaland knows that her name has been floated as a potential appointee for interior secretary. But she said while she would be happy to take the job, she is in no rush to hear Biden announce his pick.

“As soon as it was clear that Biden would be our president-elect, I was really happy — especially that he wasn’t even in for 24 hours before he got his pandemic task force together,” Haaland told Vox. “The pandemic is his priority and it needs to be that way. It will just depend on when he feels like it’s under control that we move on to the next change.”

In 2018, Haaland made history as one of the first two Native American women elected to Congress, along with Rep. Sharice Davids, a citizen of the Ho-Chunk Nation in Kansas. Haaland is also the vice chair of the House Committee on Natural Resources and the chair of the subcommittee on national parks, forests, and public lands, and sits on the subcommittee for Indigenous Peoples of the United States. A bulk of her job is centered on listening to testimonies from community members, many of whom she said have expressed concerns regarding the Trump administration’s moves to destroy sacred sites, the environment, and public lands.

“It’s disheartening. I’ve been on the front lines, really,” Haaland said. “This administration has essentially destroyed and gutted the department and policies. President-elect Biden’s commitment to fighting climate change and protecting our environment is the most progressive we’ve ever seen, and it will fix that.”

The appointment of an Indigenous person as secretary of the interior also aligns with the Biden-Harris plan for tribal nations, a comprehensive outline released in October of their priorities in strengthening tribal nations and addressing key issues such as health care disparities faced by Indigenous communities during the pandemic. And since no Native American has served in any Cabinet secretary position ever in US history, tribal leaders say the move will be monumental.

“As we think about repairing this country’s relationship with Indigenous people, [Haaland’s nomination would] be historic because the interior has traditionally been about exploiting Indigenous people and our lands,” Tilsen said. “But it’s important that she embraces those of us who are in this movement and use us to build power and shift policies.”

No matter what happens, Haaland said, she just wants whoever leads the Department of the Interior to ensure that the federal government is meeting the needs of Native Americans.

“I trust President-elect Biden will bring tribal leaders to have a seat at the table,” she said. “That’s really half the battle: We have to get back to a place where tribes do have a voice.” 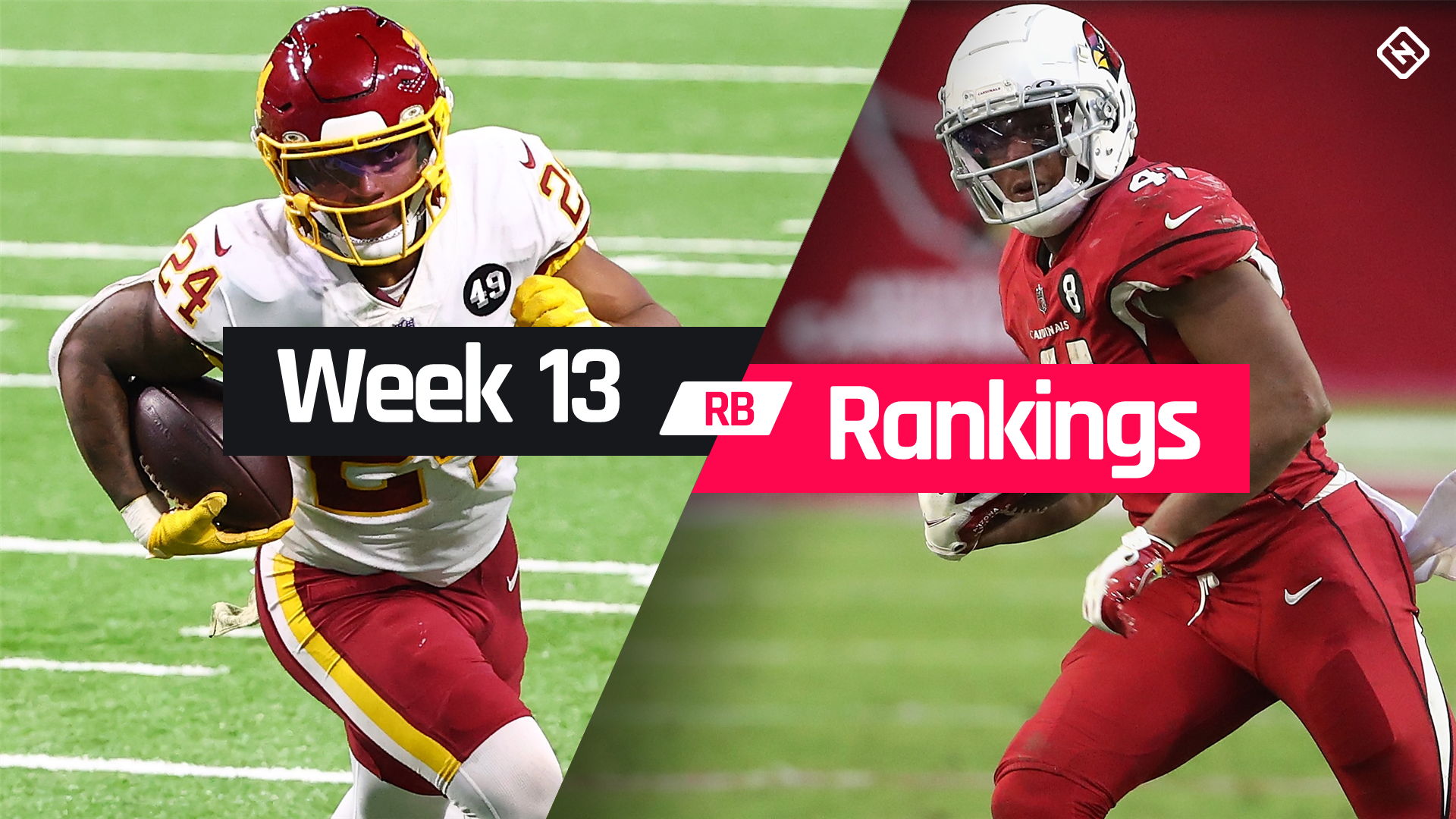 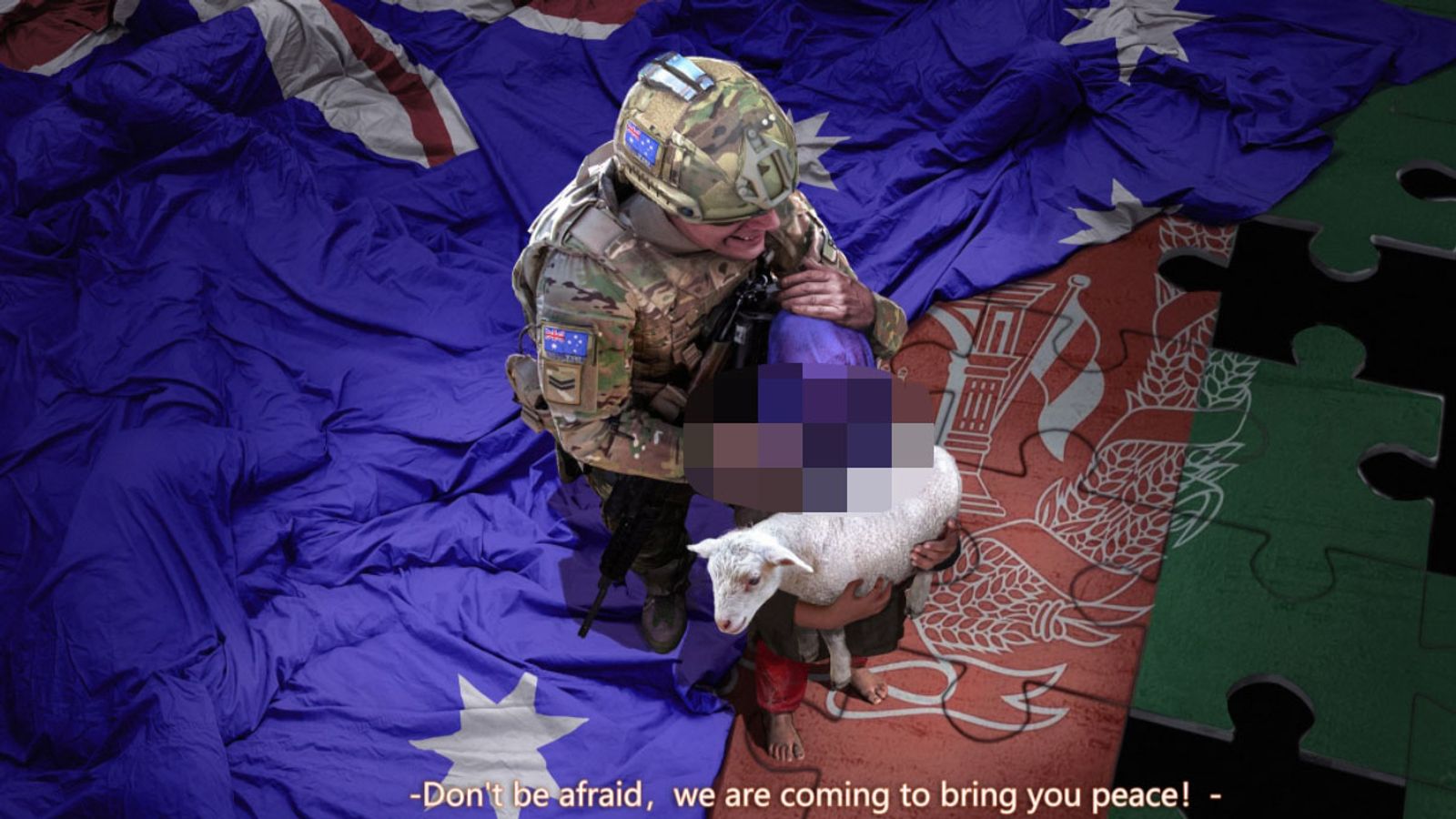 Woman, 23, died of cervical cancer after ‘being refused a smear test 15 times’
9 mins ago

Woman, 23, died of cervical cancer after ‘being refused a smear test 15 times’ 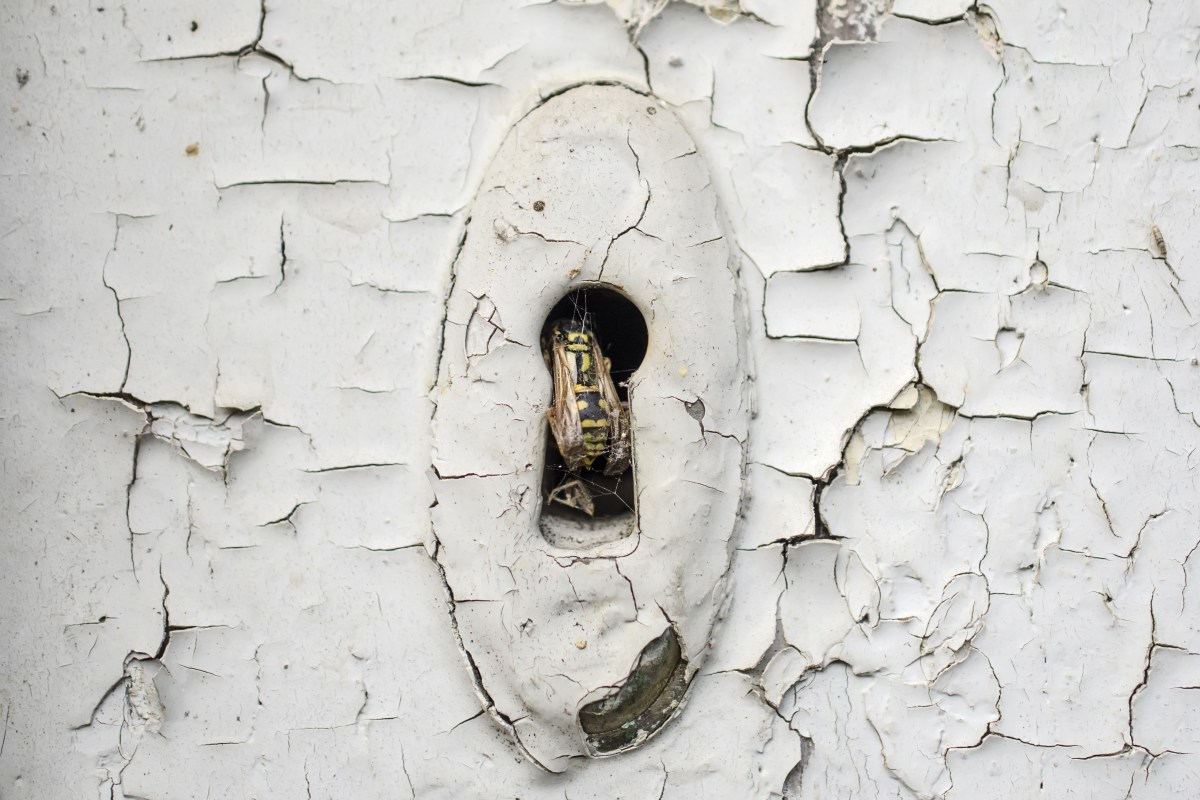