The 2020 election was a wild one. And under the strange circumstances, Republicans wound up turning against one another on an issue that tends to unite them: voting access and elections.

Some Republican officials fought to restrict access to the ballot amid the pandemic, while others endorsed mail-in voting and other methods to make voting easier. After the election, some Republicans backed President Donald Trump’s unfounded claims of election fraud, while a number of state-level officials — such as Gov. Brian Kemp of Georgia and his secretary of state, Brad Raffensperger — defended the integrity of their own election systems.

But now that the election is behind us, Republicans are reuniting on this issue, leading efforts around the country to restrict access to the vote. And in many cases they’re weaponizing Trump’s fabrications from 2020 to justify doing it. In Georgia this week, the Republican-led state legislature is moving forward with a bill to restrict absentee voting and limit early voting on weekends.

The G.O.P. has one big advantage here: a newly cemented 6-to-3 conservative majority on the Supreme Court, which is broadly seen as receptive to restrictions on voting, even if it didn’t support Trump’s efforts to overturn the election. The justices heard oral arguments today in a challenge to the Voting Rights Act stemming from policies in Arizona during the 2020 election, and the court appeared sympathetic to the Republican plaintiffs’ arguments.

Democrats, meanwhile, are equally unified in their efforts to preserve widespread voting access, particularly in Black and brown communities that are most heavily targeted by restrictive voting laws. The House today held a debate on the For the People Act, known as H.R. 1, which among other things would create a basic bill of rights for voting access. The legislation is expected to pass the chamber tomorrow along party lines.

To put this all in perspective, I called Wendy Weiser, who studies these issues as the director of the Democracy Program at the Brennan Center for Justice at N.Y.U.’s law school. She took time out of a whirlwind news day on the voting front to answer a few questions for On Politics. The interview has been lightly edited and condensed for clarity.

Hi, Wendy. Let’s begin with the news from Georgia. What is the significance of the legislation making its way through the state legislature there, and is it part of a trend?

The bill in Georgia is one of the most significant and restrictive voter suppression bills in the country, but it is not unique right now. We’ve been tracking the legislation to restrict and also to expand voting access across the country for over a decade, and right now we have well over 250 bills pending in 43 states across the county that would restrict access to voting. That is seven times the number of restrictive voting bills we saw at the same time last year. So it is a dramatic spike in the push to restrict access to voting.

So we’ve seen this is a growing movement. It’s not brand-new this year, it wasn’t invented by Donald Trump, but it was certainly supercharged by his regressive attack on our voting systems. We’re seeing its impact in Georgia, but also across the country.

Republicans have been talking about voter fraud, and attempting to limit access to the ballot, for many years. How much is the current surge in restrictive voting legislation related to Donald Trump and the conspiracy theories he pushed last year, during and after the campaign?

Many of these bills are fueled by the same rhetoric and grievances that were driving the challenges to the 2020 election. In addition to expressly referencing the big lie about widespread voter fraud and that Trump actually won the election, they’re targeting the methods of voting that the Trump campaign was complaining about. So, for example, the single biggest subject of regressive voter legislation in this session — roughly half the bills — is mail voting.

That is new this year. We’ve been tracking efforts to restrict access to voting for a very long time, and absentee voting has not been the subject of legislative attack before. It was the politicization of that issue in the 2020 election, principally by the Trump campaign and allies, that I think helped elevate that issue to a grievance level that would cause it to be the subject of legislative attack.

The Supreme Court today heard oral arguments in a challenge to the Voting Rights Act, brought by the attorney general of Arizona. What is at stake in that case?

On a narrow level, the case is challenging two provisions of an Arizona law that made it harder for voters of color in Arizona to participate in the election process, but the case’s significance is much broader. The plaintiffs and the Republican National Committee are actually arguing to dramatically scale back the strength of the nationwide protections against voting discrimination in the federal Voting Rights Act.

About eight years ago, the Supreme Court gutted the most powerful provision of the Voting Rights Act, the preclearance provision, which applied to states with a history of discrimination. That led to disastrous outcomes across the country, but it did not invalidate the nationwide protections against discrimination in voting, Section 2 of the Voting Rights Act. So this is the next shoe, which I hope will not drop.

At a time when voting rights in America are under significant attack, more than they have been in decades — an attack through racially targeted efforts to restrict access to voting — we need the protections of the Voting Rights Act more than ever. So this is absolutely the wrong direction to go in.

With the Voting Rights Act in peril, Democrats in Congress are moving forward with legislation to ensure people’s access to the ballot. What are their proposals?

There are two major pieces of voting rights legislation that are moving through Congress. The one that was not voted on today is called the John Lewis Voting Rights Advancement Act, and it would restore the preclearance provision of the Voting Rights Act, which requires a federal review of changes in certain states to see if they’re discriminatory. It would also make other improvements to the Voting Rights Act to make it more effective.

The other bill, which was voted on today, is called the For the People Act, H.R. 1. It would create a baseline level of voter access rules that every American could rely on for federal elections. This one would address almost comprehensively the attacks on voting rights that we’re seeing in state legislatures across the country. So, for example, in many states we’re seeing attempts to eliminate no-excuse absentee voting. H.R. 1 would require all states to offer no-excuse absentee voting. Every state would then offer that best practice of voting access, and it would no longer be manipulated, election by election, by state legislators to target voters they don’t like. 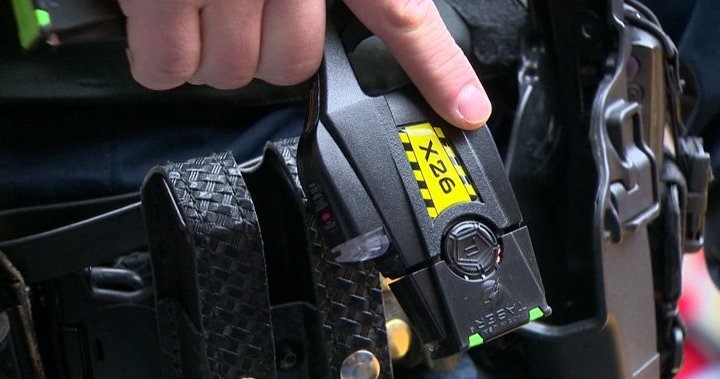 Saskatoon police use Taser on ‘confrontational’ suspect
7 seconds ago 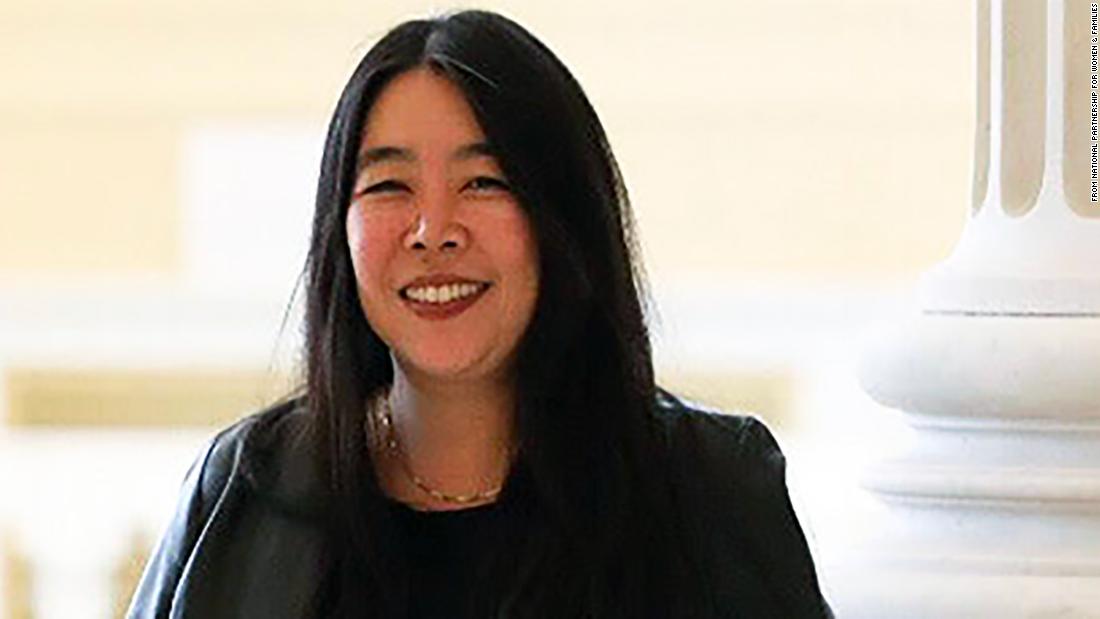