“60 Minutes” aired footage on Sunday of President Donald Trump abruptly ending an interview with the network after host Lesley Stahl asked a series of questions about his response to the COVID-19 pandemic and his use of social media to govern by tweet and attack his political opponents.

The release of the interview concluded an ongoing spat between CBS and the White House that grew last week after Trump said he had left a sit-down with Stahl he called “fake” and “biased.” He later threatened to release the footage himself, turning the interview into a headline-grabbing event before it even aired.

Stahl opened the segment asking the president if he was ready for “some tough questions,” going on to ask about rising rates of coronavirus infections in the United States, the loss of millions of jobs and his ongoing criticism of mask-wearing to prevent the spread of COVID-19.

The final question, however, prompted Trump to end the interview early.

Stahl: Do you think that your tweets and your name-calling are turning people off?

A few moments later, a producer interjects to note how much time remained in the interview. The president then said he was done.

Asked whether his tweets or name-calling turn people off, President Trump says: “I think I wouldn’t be here if I didn’t have social media.”

Throughout the segment, Trump told Stahl she was being “so negative” and accused “60 Minutes” of throwing Democratic presidential candidate Joe Biden “softball after softball.”

When asked later in the program about Trump’s exit, Vice President Mike Pence said the president was “a man who speaks his mind.”

“I think it’s one of the great strengths that he’s had as president of the United States,” Pence said. “The American people always know where they stand.”

“I wish you would interview Joe Biden like you interview me,” President Trump says to Lesley Stahl. https://t.co/ZM8BR1sn39 pic.twitter.com/mSfVFqZuOm

The president followed through on threats to release unaired footage from the interview on Thursday after complaining of “bias, hatred and rudeness on behalf of 60 Minutes and CBS.” Shortly after the interview concluded, Trump took to Twitter to mock Stahl and attempt to smear her for not wearing a mask in the White House. People familiar with the interview told The New York Times she had, in fact, worn a mask up until taping began and only took it off as the cameras rolled.

CBS told HuffPost later that evening Trump’s decision would not deter the network from “providing its full, fair and contextual reporting which presidents have participated in for decades.”

The full interview also added more context about a binder the White House provided to Stahl at the end of the interview.

The show noted White House press secretary Kayleigh McEnany gave Stahl a large book that was described as Trump’s healthcare plan. It held “executive orders and congressional initiatives,” but no details about the proposal.

“It was heavy. Filled with executive orders, congressional initiatives, but no comprehensive health plan,” Stahl said. In the footage, she can be heard saying “I can’t lift it.”

President Trump’s press secretary, Kayleigh McEnany, gave us a heavy book that she described as the president’s health care plan. It was filled with executive orders and congressional initiatives, but no comprehensive healthcare plan. https://t.co/Mn6HRAOwHL pic.twitter.com/WmsoRQP2WJ 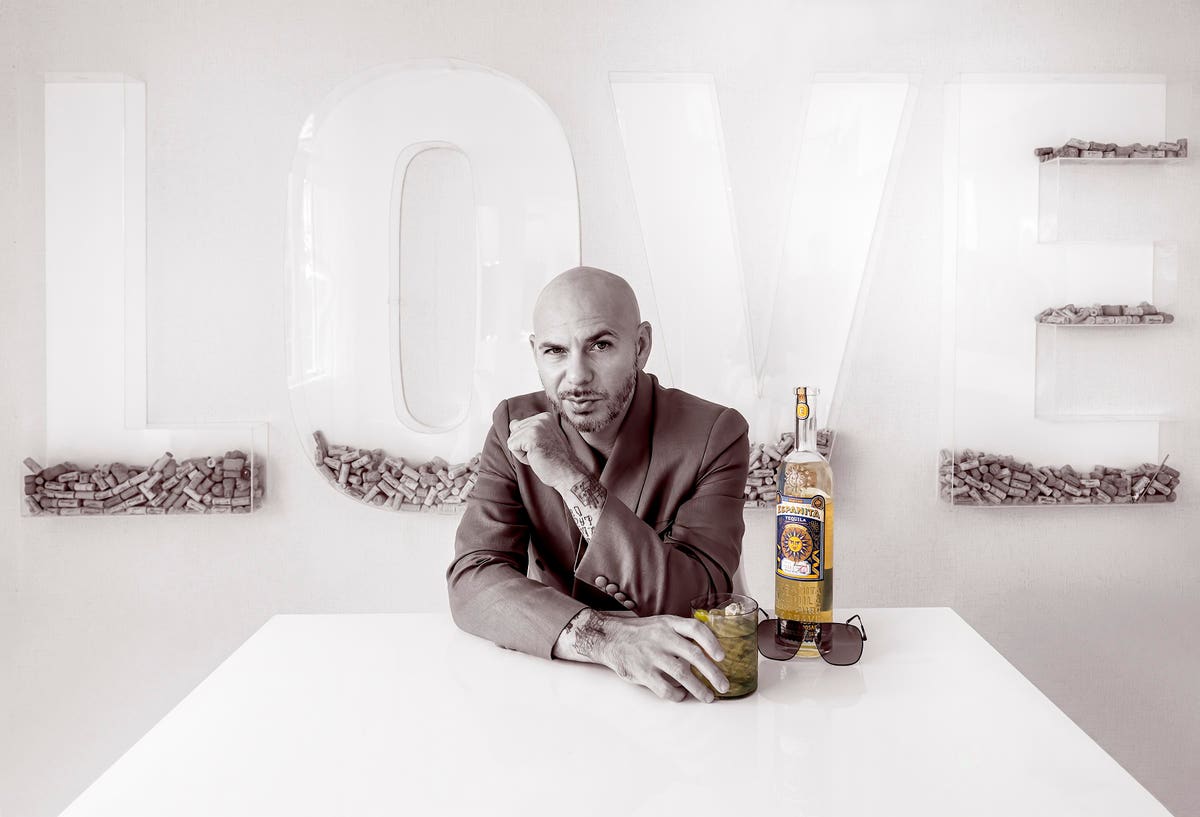 Mr. Worldwide Wades Into Tequila Territory: An Interview With Pitbull
1 min ago 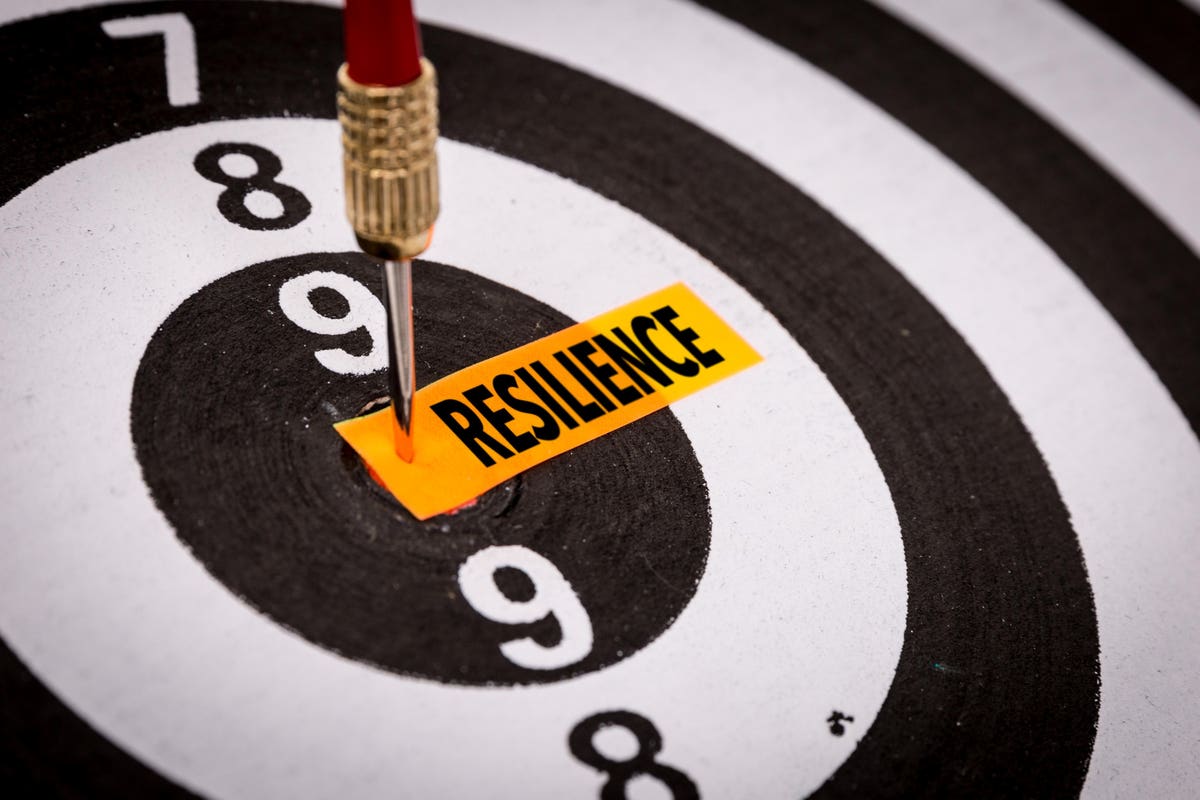