Paxton was addressing an argument that the Biden administration had made for why it should be allowed to challenge the six-week abortion ban in federal court. The Justice Department said that the way the ban affects interstate commerce gives the United States the authority to bring a lawsuit challenging it.

Paxton shot back on Wednesday in his brief by arguing that the Justice Department did not cite any “actual evidence that the Texas Heartbeat Act burdens interstate commerce.”

Furthermore, the abortion ban is encouraging people to cross state lines, he suggested.

“What evidence that does exist in the record suggests that, if anything, the Act is stimulating rather than obstructing interstate travel,” Paxton said, pointing to an increase in Texas women seeking to travel to Kansas and Oklahoma to obtain the procedure.

In an earlier court filing, the leader of the clinic organization Trust Women told a court that call volume for appointments at its clinics in Kansas and Oklahoma had doubled, and a significant portion of those patients were from Texas.

“About two-thirds of our [Oklahoma City clinic] patient appointment calls now come from Texas patients seeking abortions that are unavailable throughout their home state,” the provider said, noting that typically only a quarter of the clinic’s patients are from Texas. In Kansas, where in 2019 only 25 abortion patients were from Texas, approximately half of the calls to its Wichita clinic are now coming from Texas patients, according to the filing.

Paxton’s brief was filed ahead of a hearing scheduled for Friday during which US District Judge Robert Pitman will consider whether to impose a preliminary injunction blocking the law. The Justice Department lawsuit is one of several cases in federal and state courts attacking the six-week ban, which is at odds with the US Supreme Court’s precedent in Roe v. Wade.

Yet the six-week ban has remained in force due to its design, which is aimed to complicating the path for getting a federal court order blocking the law.

In passing the measure, the Texas Legislature adopted a novel legal strategy barring Texas officials from enforcing the law, instead allowing private citizens — anywhere in the country — to bring a civil suit against anyone who assists a pregnant person seeking an abortion in violation of the law. In a separate federal lawsuit brought by clinics, courts including the Supreme Court have pointed to this enforcement design as why they were not yet able to step in to block it.

Paxton emphasized in the new briefs that as the law was written, federal courts have no jurisdiction to hear the dispute and he rejected arguments made by the Justice Department that the individuals who are able to bring civil suits are acting as “agents” of the state.

“Texas does not represent the interests of those who would bring private causes of action,” Paxton said.

“No federal court can hear a case to determine the constitutionality of a statue that the sovereign defendant is not enforcing,” he concluded. 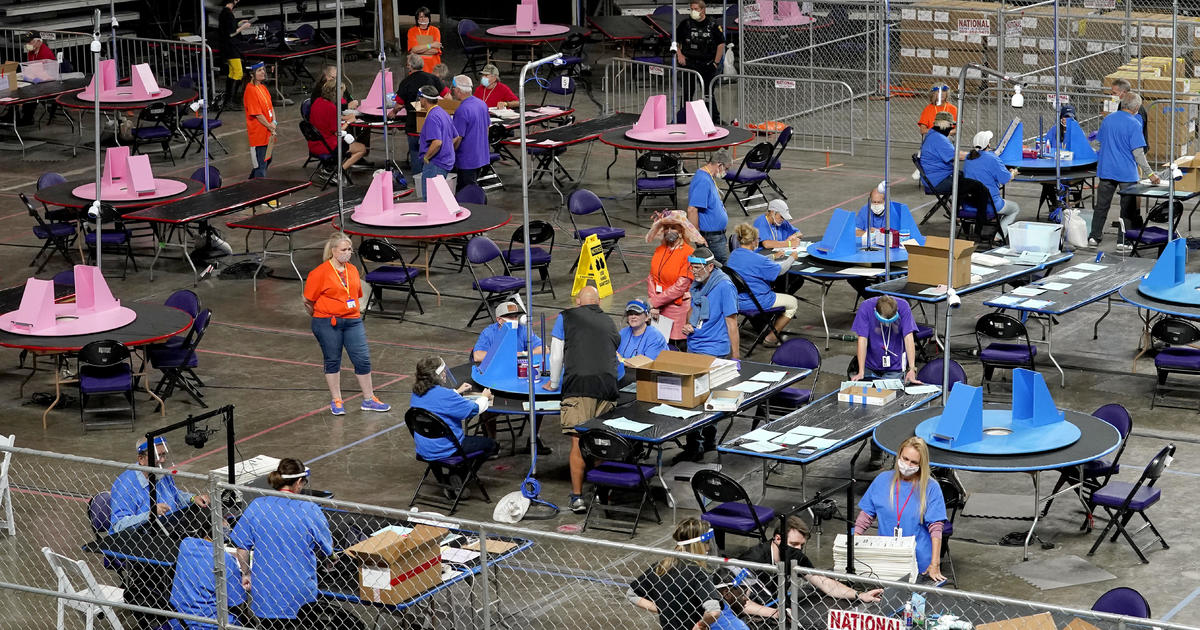 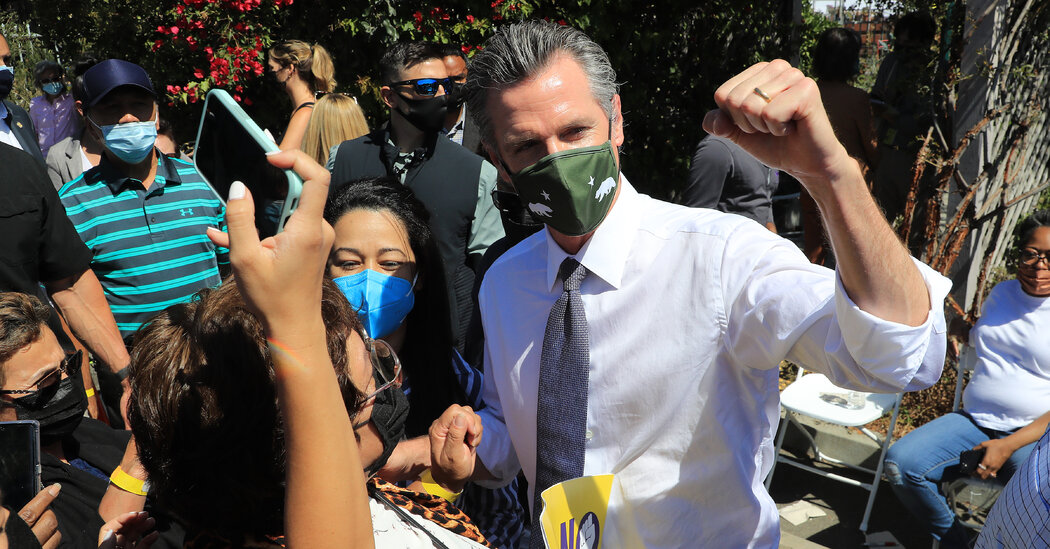 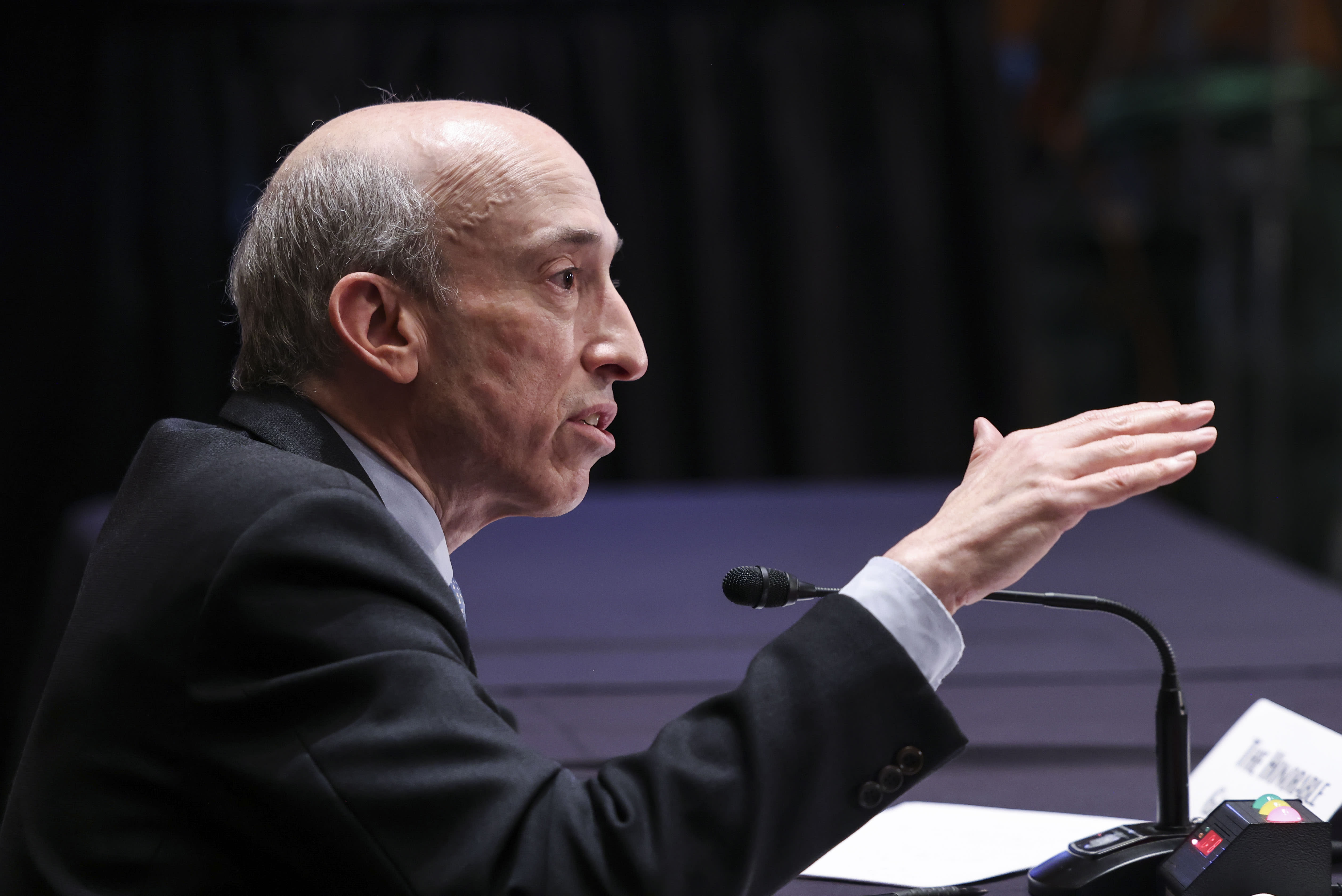 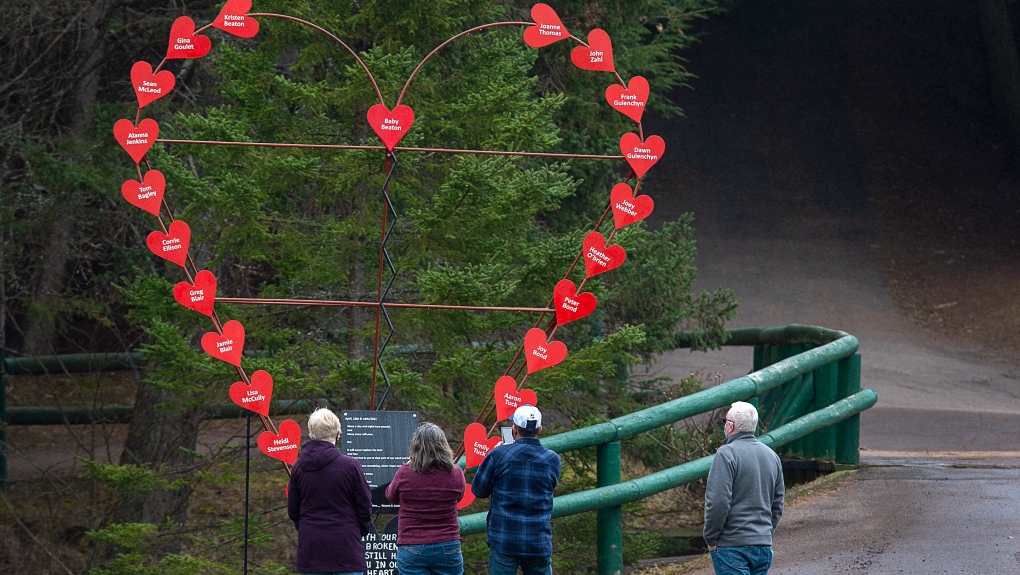 Funds for memorial to 22 mass shooting victims in N.S. shifts to municipal leadership
3 mins ago

Funds for memorial to 22 mass shooting victims in N.S. shifts to municipal leadership