The bill, which is being fast-tracked to Republican Gov. Greg Abbott to sign into law, states that social studies and civics teachers aren’t allowed to discuss the concept that “one race or sex is inherently superior to another race or sex,” or the idea that “an individual, by virtue of the individual’s race or sex, bears responsibility for actions committed in the past by other members of the same race or sex.”

It also states that social studies and civics teachers “may not be compelled to discuss current events or widely debated and currently controversial issues of public policy or social affairs” as part of a course.

The legislation, which passed 79-65 almost entirely along party lines, doesn’t explicitly use the word “ban.” But it might as well.

The legislation also states that teachers don’t have to take professional training ― like cultural proficiency and equity training ― if it makes them feel any “discomfort, guilt, anguish, or any other form of psychological distress” because of their race or gender.

“The idea is to whitewash American history of any legacy of racism and white supremacy,” Talarico told HuffPost. “The scope of this bill is very broad and is going to have a chilling effect on social studies and civics teachers across the state.”

Here’s a copy of the bill. Republicans in the Texas Senate already passed an identical version, so it won’t be long before it lands on the governor’s desk for his signature.

The bill is part of a broader, nationwide effort by conservative Republicans to enact laws that prevent the teaching of “critical race theory,” an academic discipline centered on the idea that racism is an everyday experience for most people of color, that this has shaped the country’s legal and social systems, and that a large part of society has no interest in changing this reality because it benefits white people.

Texas’ legislation goes further than other state proposals in that it would prevent students from participating in any kind of political activity as part of a civics or social studies course. The bill is written so broadly that it applies to students engaging in the most basic of civic activities, such as communicating with their own elected officials about a particular topic.

“That’s why this debate about civics is so heartbreaking,” said Talarico, a former teacher who previously authored a civics education bill that passed in the House. “We want students to develop a true love of America…. But they won’t see America as a three-dimensional country with complexities. This kind of superficial patriotism crumbles really easily.”

The lawmaker, who represents a district north of Austin, said the bill has flown through the Texas Legislature because it’s a priority for the governor. He speculated that Abbott has his eye on running for president in 2024 and wants to beef up his conservative credentials.

“It’s a strange dynamic we’re seeing: Florida and Texas are trying to outcompete each other to see who can pass the most far-right Neanderthal legislation,” said Talarico. “The focus is not children. The focus is on scoring points with old, white voters who see the country slipping away from them demographically.”

“America is the most exceptional nation in the history of the entire world,” the Texas governor said to applause. “We’re working on [a] curriculum program in our session right now to teach kids about the founding documents, the Constitution, the Bill of Rights, the Federalist Papers. So students can truly learn what did make America the greatest nation in the history of the world.”

This week’s Texas House debate on the bill was tense. In the wee hours of Tuesday morning, Talarico pressed the bill’s author, Republican state Rep. Steve Toth, on adding an amendment to allow teachers to discuss a more honest history of the country.

“Would you be open to an amendment requiring that we teach the history of white supremacy and teach students that it’s morally wrong?” Talarico asked.

Talarico: “Would you be open to an amendment requiring that we teach the history of white supremacy and teach students that it’s morally wrong?”

They clashed again after Toth amended his bill to ban mandatory teaching of The 1619 Project, a project launched by The New York Times Magazine that puts the consequences of slavery and the contributions of Black Americans at the center of the country’s national narrative.

“Rep. Toth, your lengthy bill about civics makes no effort to teach the history of racism or white supremacy and its impact on the founding of our country —politically, socially, economically,” said Talarico. “The only thing you’re doing is preventing us from talking about race in a way that makes you uncomfortable.”

“This amendment is about making sure that history is taught and not a journalistic creative story that someone came up with,” replied Toth, referring to The 1619 Project.

Ultimately, the bill passed the House with the support of one Democrat, Rep. Richard Raymond. One Republican opposed it, Rep. Lyle Larson.

Talarico said the “travesty” of the situation is that Republicans claiming to be promoting patriotism are actually promoting a superficial narrative about the history of America, which he predicted children will figure out on their own.

“Students have the best B.S. meters,” he said. “As an educator, you have to tell them the truth. This bill will prevent them from telling their students the truth about the country we live in. Civics is something that is so needed, and we need students to grapple with all of it.” 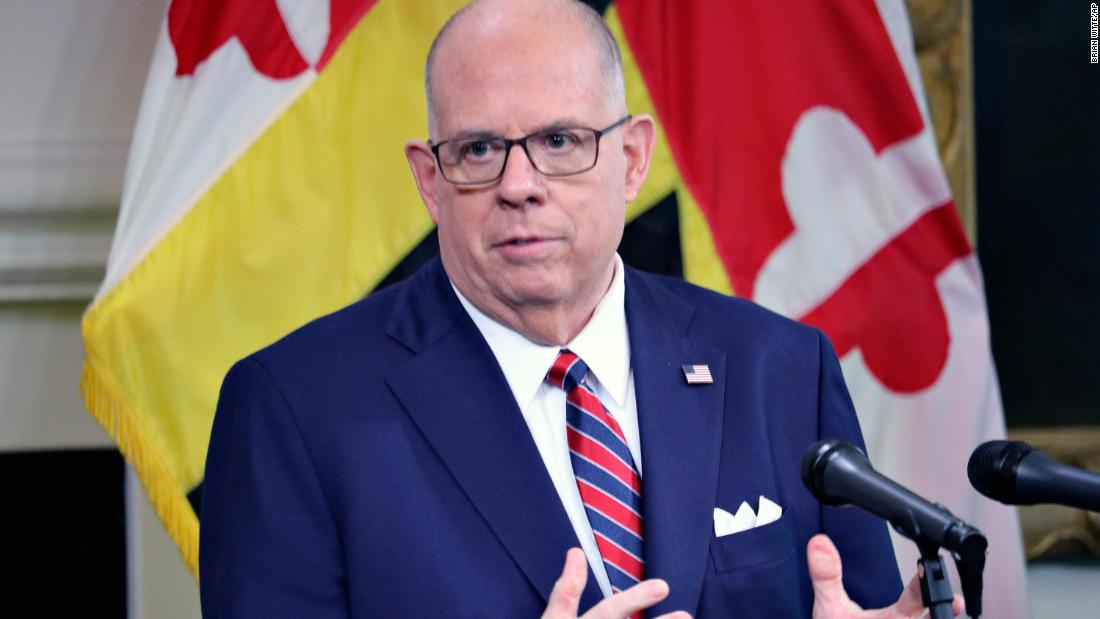 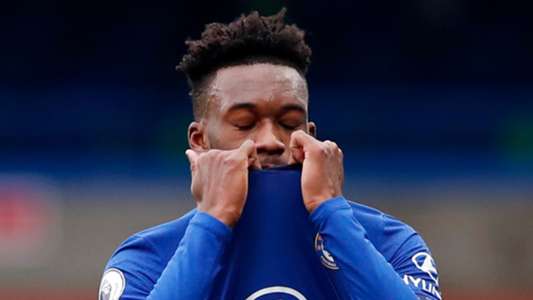 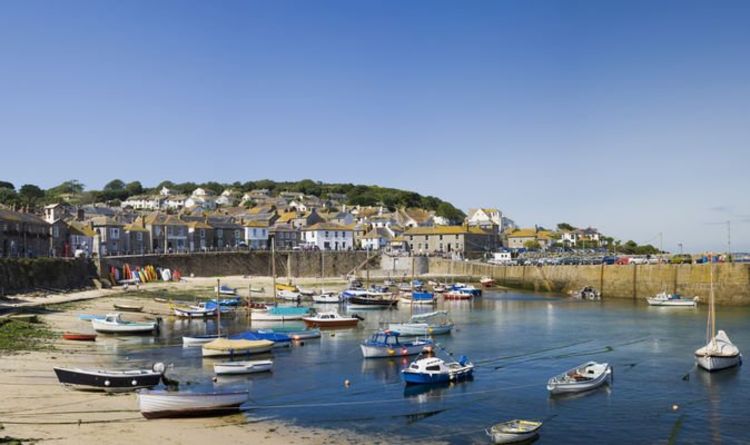 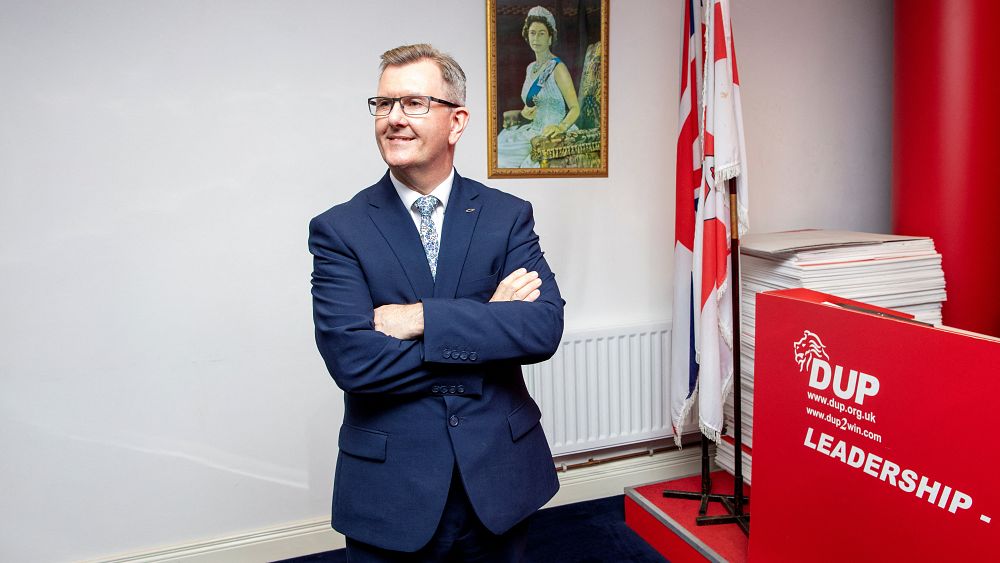