Rep. Adam Schiff (D-Calif.) on Thursday night slammed the Trump administration Justice Department over its reported subpoenaing of Apple for data from the accounts of himself and at least one other Democrat on the House Intelligence Committee, which Schiff now chairs.

“It’s just another terrible abuse of the rule of law,” the California Democrat told CNN’s Chris Cuomo, admitting he was “shocked on the one hand, not surprised on the other” by the claims first published in The New York Times, given the misconduct of the Department of Justice during the Trump era.

Schiff described the department’s repeated targeting of Trump’s enemies and its “shield to protect those who lied for him” as “disgraceful” and “a body blow to our democracy.”

“I view Bill Barr as the second most dangerous person in the country after Donald Trump and this is just further proof of that,” said Schiff.

Rep. Adam Schiff says he was “shocked on the one hand, not surprised on the other,” when he first heard of reports that his communications were the target of the Trump DOJ.

“What they were looking for I still don’t know… it’s just another terrible abuse of the rule of law.” pic.twitter.com/Gimhm7DXYw

According to the Times, prosecutors from the DOJ in 2017 and 2018 subpoenaed Apple and an internet service provider for data from Democrats on the intelligence committee.

They also obtained metadata from committee members’ aides and family members in a bid to root out a leaker of classified information about Trump’s alleged links to Russia. Prosecutors legally gagged Apple. The order expired this year, allowing the company last month to notify who had been targeted.

Schiff said the true scope of the department’s “fishing expedition” was unclear and that some lawmakers may think the notification from Apple was some kind of spearfishing attack.

In a statement released following the Times’ report, Schiff called on the department’s independent inspector general to investigate.

Trump had “repeatedly and flagrantly demanded that the Department of Justice carry out his political will,” and tried to use the department as a “cudgel against his political opponents and members of the media,” he said.

“The politicization of the department and the attacks on the rule of law are among the most dangerous assaults on our democracy carried out by the former president,” Schiff added.

“I view [former Trump Attorney General] Bill Barr as the 2nd most dangerous person in the country after Donald Trump, and this is just further proof,” says Democratic Rep. Adam Schiff, responding to reporting that his Apple data was targeted by the Trump Department of Justice. pic.twitter.com/6G2givvtWI 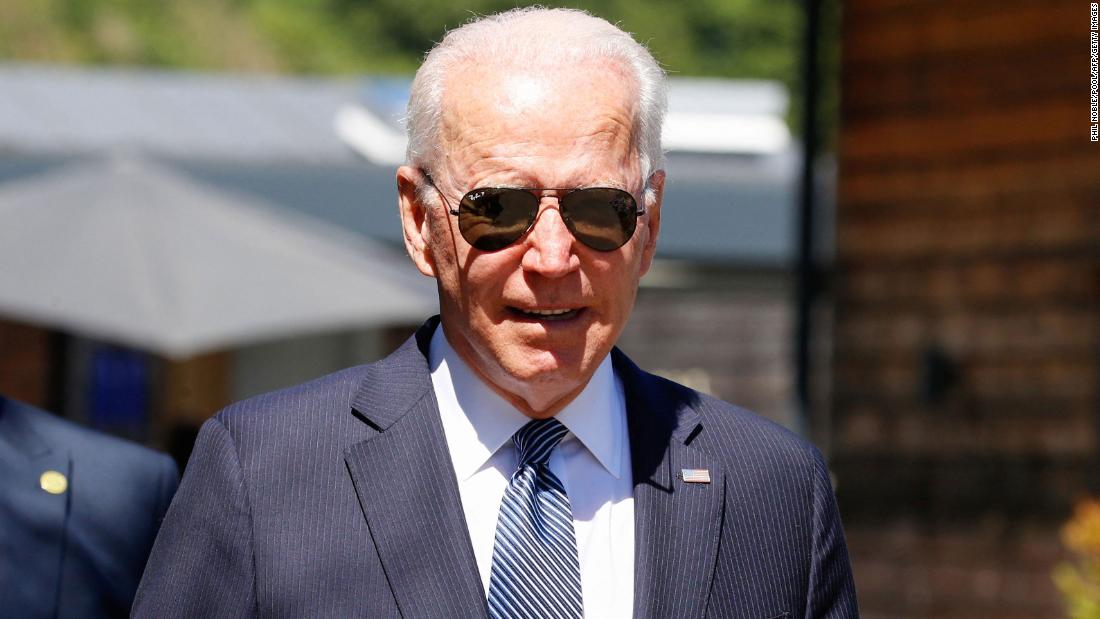 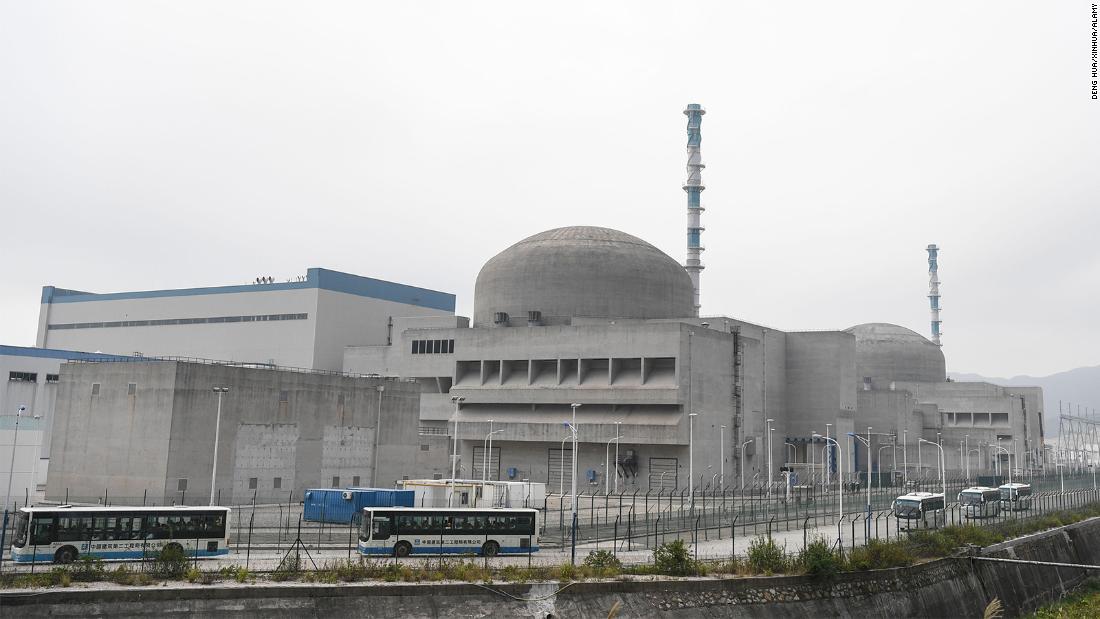 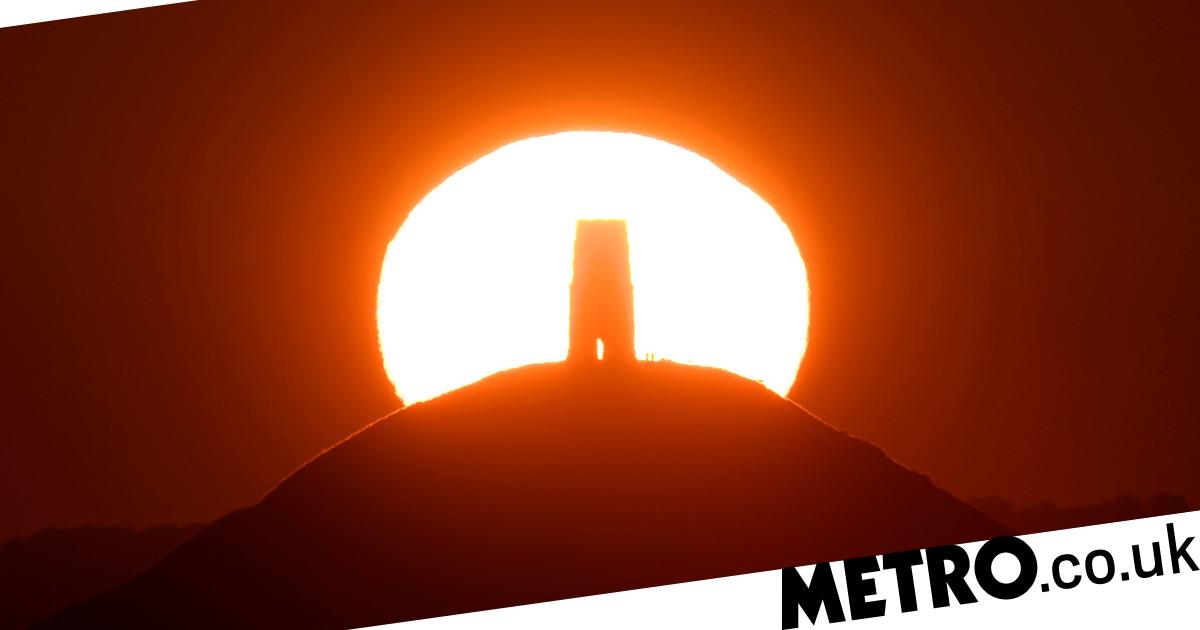 Toya Delazy resurrects the fighting spirit in youth in her new album ‘Afrorave Vol. 1’
6 mins ago