Sen. Ted Cruz (R-TX) is drowning in hometown backlash after stoking a violent coup attempt at the U.S. Capitol as yet another Texas newspaper is now calling for his removal from the Senate.

On Saturday, the San Antonio Express-News called for Donald Trump to be impeached and Cruz to face expulsion after Wednesday’s attack in D.C.

“The San Antonio Express is now calling on the Senate to expel Ted Cruz for his role in stoking Wednesday’s riots with his false story of voter fraud,” MSNBC’s Tiffany Cross said on Saturday.

The editorial from the San Antonio Express-News comes a day after another Texas newspaper, the Houston Chronicle, urged Cruz to resign, saying that his lies about the election “cost lives.”

Tiffany Cross pointed out that Cruz’s journey from Trump opponent to one of his biggest allies has been “stunning.” It also appears to have cost him any credibility he might have had.

Another Texas newspaper is calling on Sen. Ted Cruz to be removed from the Senate over his role in this week’s violent insurrection. pic.twitter.com/oLcHRSNNXm

A second Texas newspaper, the San Antonio Express is now calling on the Senate to expel Ted Cruz for his role in stoking Wednesday’s riots with his false story of voter fraud following the heels of the Houston Chronicle. I should just give some context for viewers. Ted Cruz has never been a favorite on the Senate, even among his GOP colleagues. You’ll recall, he was trading a lot of insults and was on the opposite side of Donald Trump during the campaign. So this about-face that we saw from Ted Cruz during the past four years has been stunning to those of us who have covered politics for a long time. So it is quite impressive that a second newspaper is calling for Ted Cruz to be expelled from the U.S. Senate. I cannot underscore where we are in this country enough.

During the 2016 Republican primary, Ted Cruz called Donald Trump a “sniveling coward” after he attacked his wife, Heidi Cruz. In the past, the Texas senator has also called Trump “utterly amoral” and a “pathological liar.”

But once Trump took office, it didn’t take long for Cruz to hitch his wagon to the president and pledge his allegiance to the MAGA flag.

The Texas senator’s decision to go all in for Trump culminated this week in a violent attack carried out by MAGA insurrectionists – an attack inspired by Cruz, Trump, and other GOP lawmakers like Josh Hawley.

Ted Cruz made a bet that attaching himself at the hip with Donald Trump – even in the midst of an attack at the U.S. Capitol – would benefit his future in Republican politics.

With five people dead and D.C. still reeling from this week’s MAGA attack, it doesn’t look like Ted Cruz’s bet is paying off. 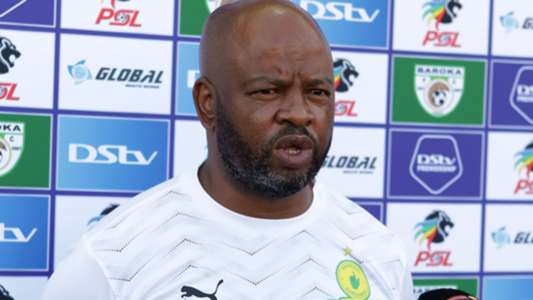 The White House details a nearly $2 billion plan to enhance the tracking of variants.
4 mins ago

The White House details a nearly $2 billion plan to enhance the tracking of variants. 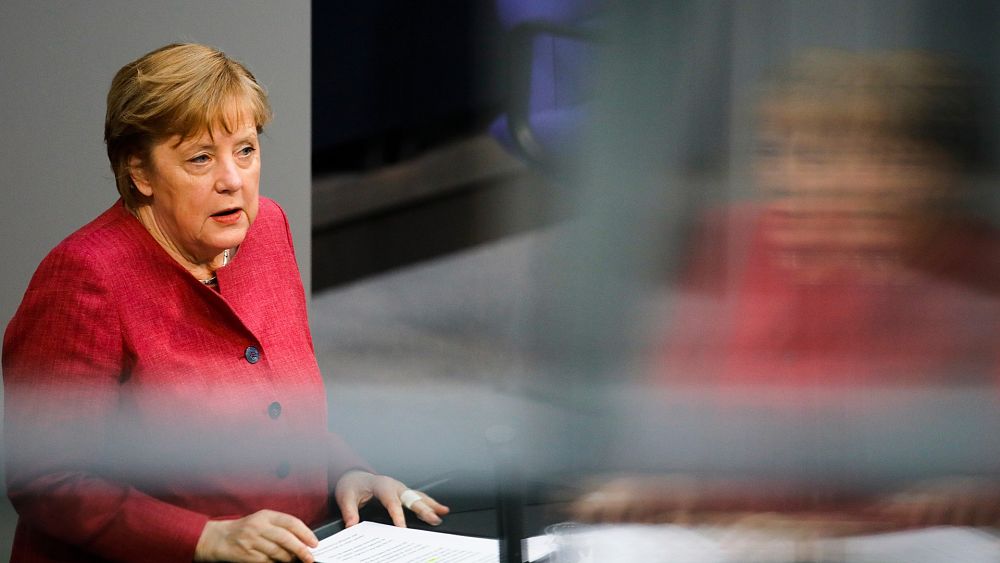 Merkel calls for uniform set of COVID restrictions across Germany