WASHINGTON (Reuters) — The U.S. Supreme Court on Monday disposed of the last of three cases brought to the justices by former President Donald Trump challenging his election loss, bringing a muted end to his futile quest in the courts to hold onto power.

The court without comment rejected Trump’s appeal challenging thousands of absentee ballots filed in Wisconsin, an election battleground that the Republican businessman-turned-politician lost to Democrat Joe Biden by more than 20,000 votes. Biden became president on Jan. 20.

It was the last of three petitions filed at the Supreme Court near the end of Trump’s presidency that the justices declined to take up. The court on Feb. 22 turned away Trump’s other two appeals — a second Wisconsin challenge and one relating to voting in Pennsylvania, another pivotal state Trump lost. Lower courts previously had ruled against Trump in those three cases.

It already was clear that the high court, which includes three justices appointed by Trump, had no intention to intervene in the cases and others filed by his allies because it did not act before Congress on Jan. 6 certified Biden’s victory. That formal certification was interrupted when a pro-Trump mob stormed the U.S. Capitol.

In the Wisconsin case, Trump sued two days after the state had certified its election results. He challenged several Wisconsin election policies including one allowing the use of drop boxes for absentee ballots during the COVID-19 pandemic. Both a federal judge and the Chicago-based 7th U.S. Circuit Court of Appeals rejected the claims, noting in part that Trump had waited too long to sue.

Courts around the country rejected the cases brought by Trump and his allies, sometimes in colorful terms. A judge put it this way in November in rejecting a Trump challenge in Pennsylvania: “This claim, like Frankenstein’s Monster, has been haphazardly stitched together.”

Trump has made – and continues to make – false claims that the Nov. 3 presidential election was stolen from him through widespread voting fraud and irregularities. Republicans are now seizing on those same unsubstantiated allegations in an effort to impose new voting restrictions in numerous states.

The Supreme Court on Monday also turned away another election-related case filed by Trump ally Lin Wood, who had asked the justices to block the Jan. 5 Senate runoff elections in Georgia. The court never acted on the request and Democrats won both races, giving them narrow control of the Senate.

(Reporting by Lawrence Hurley; Editing by Will Dunham) 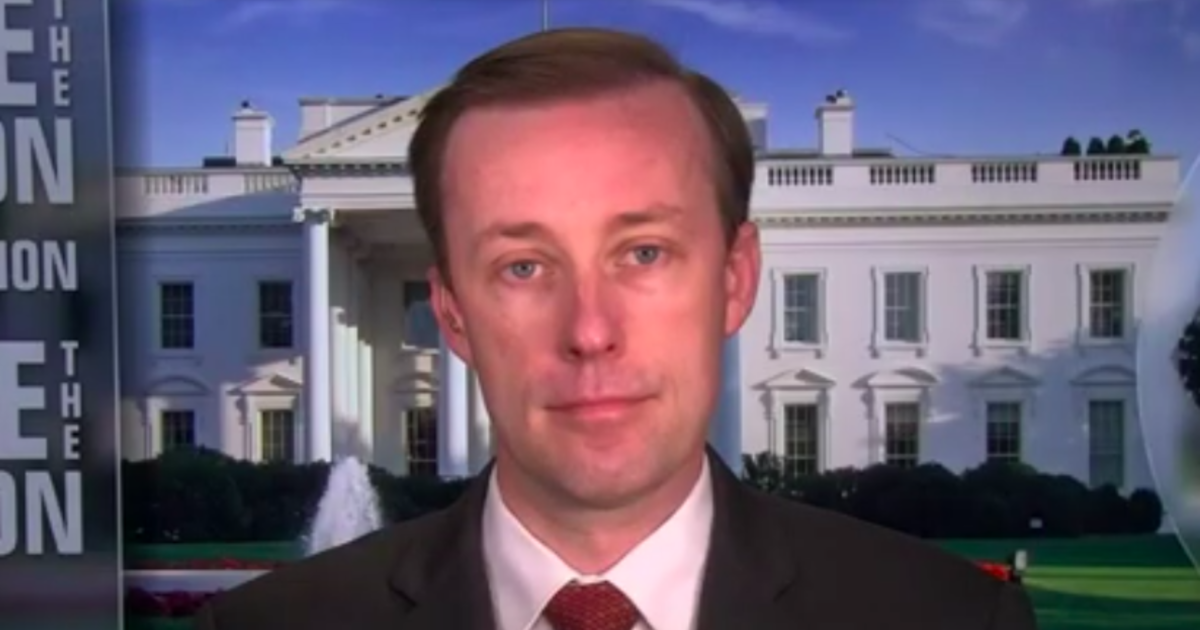 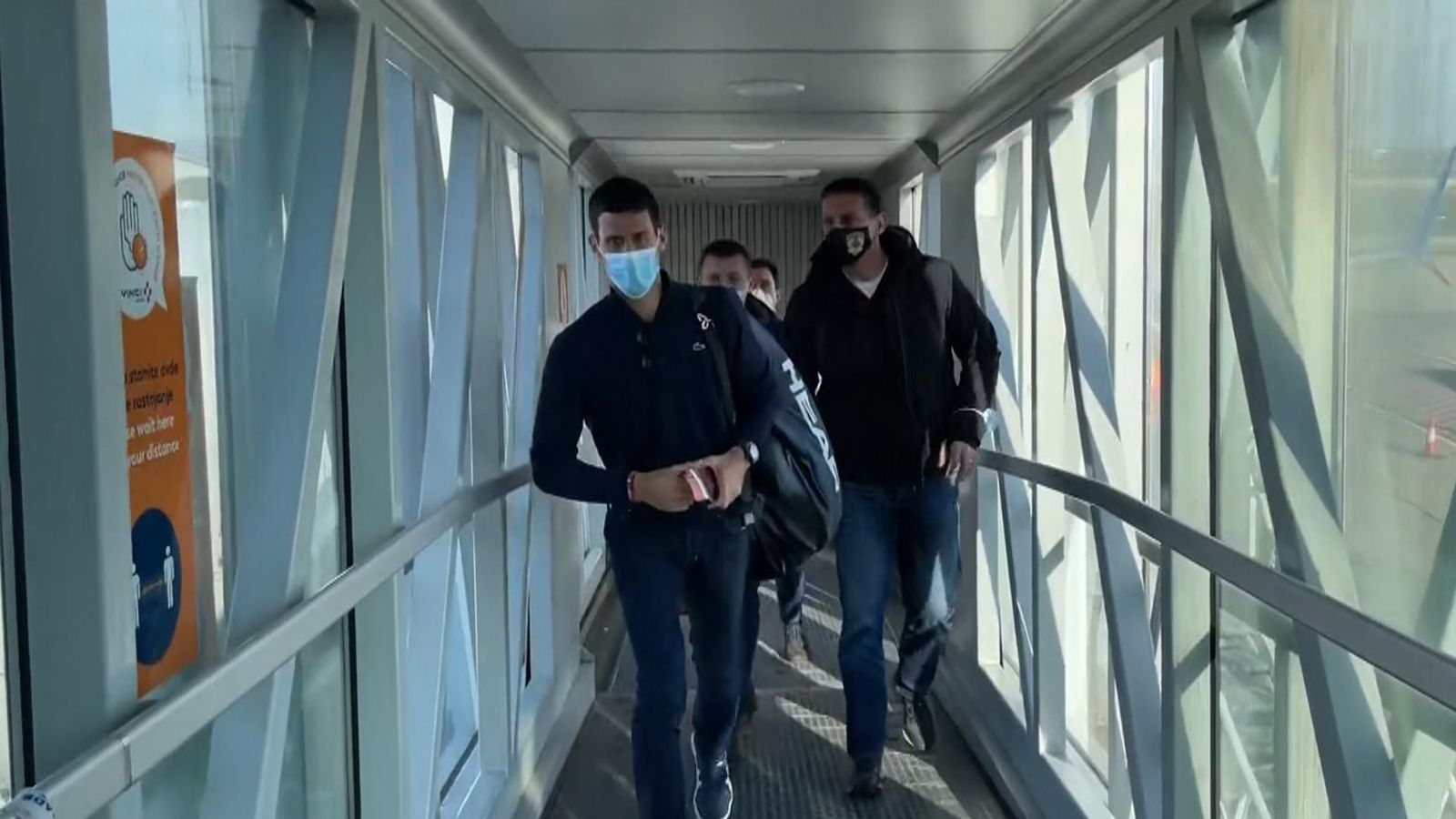 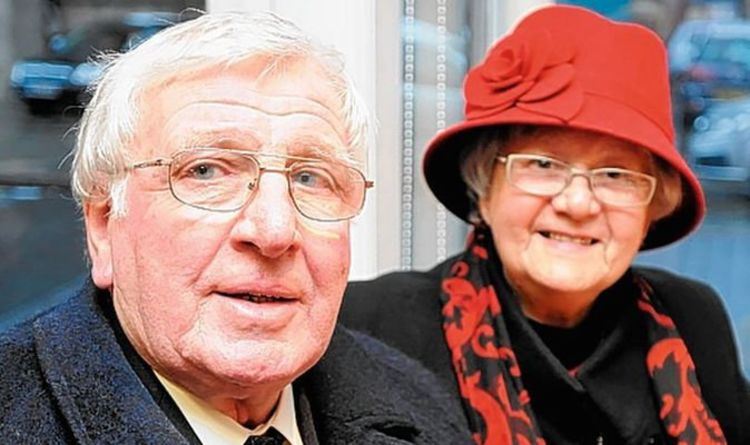 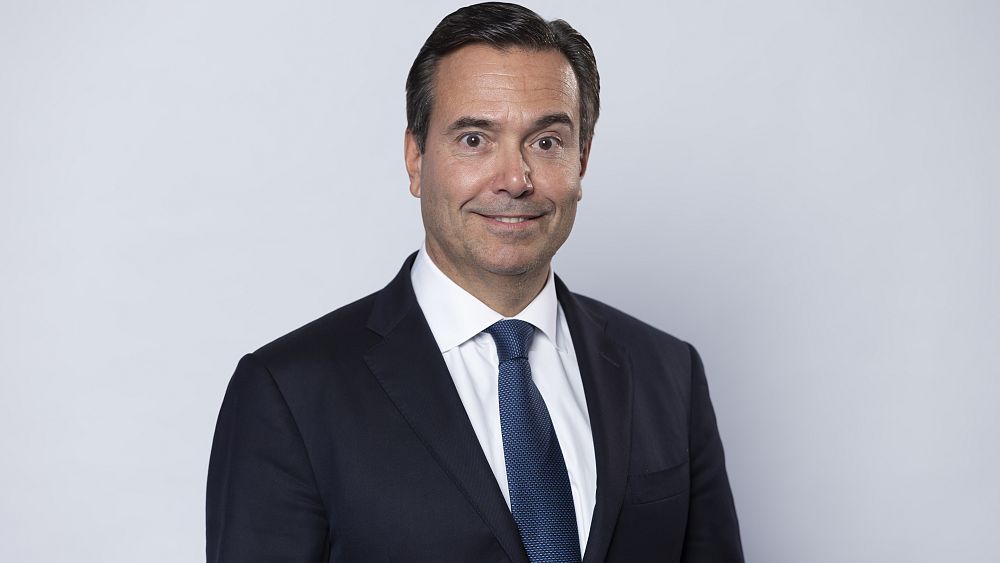 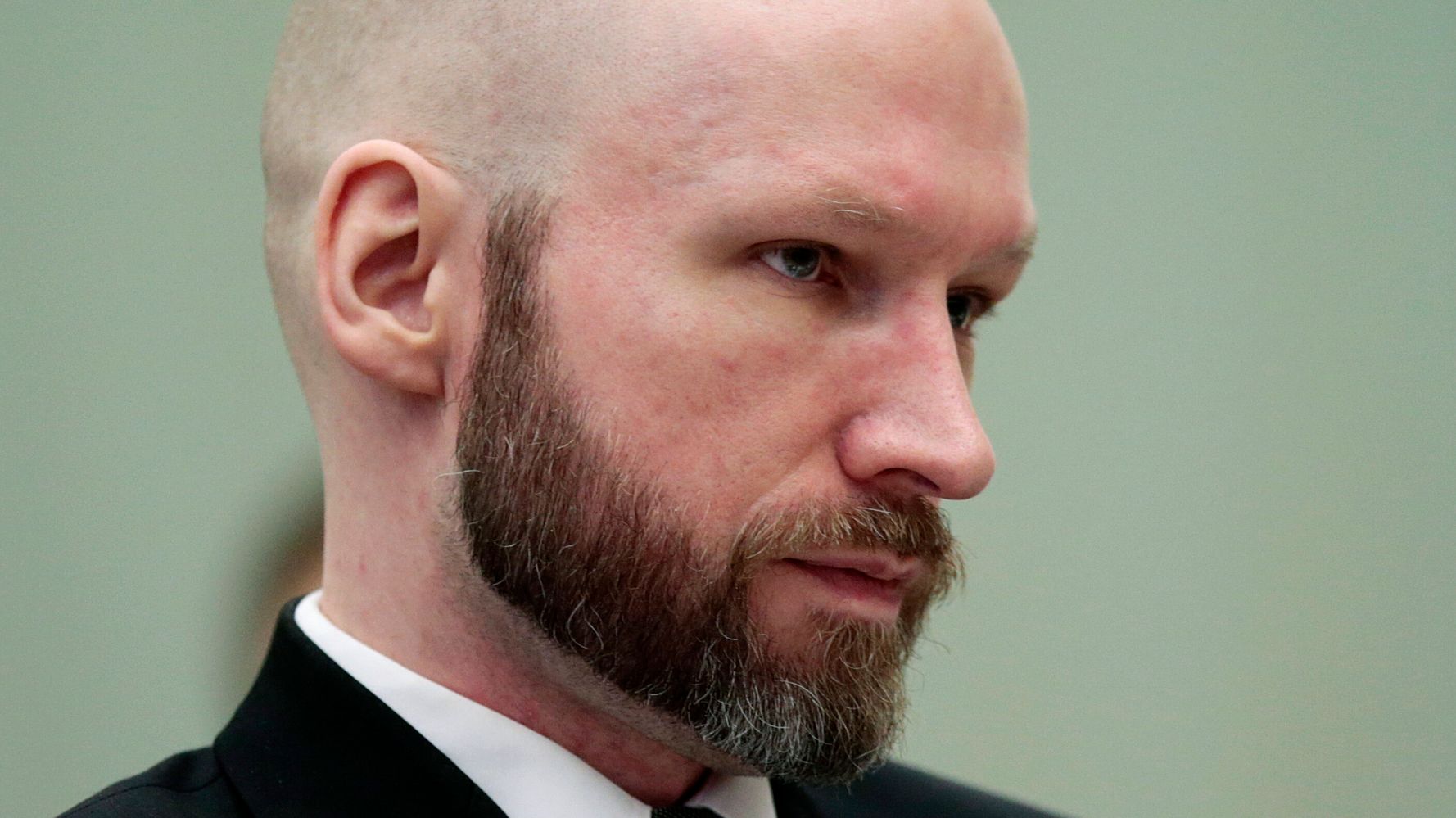 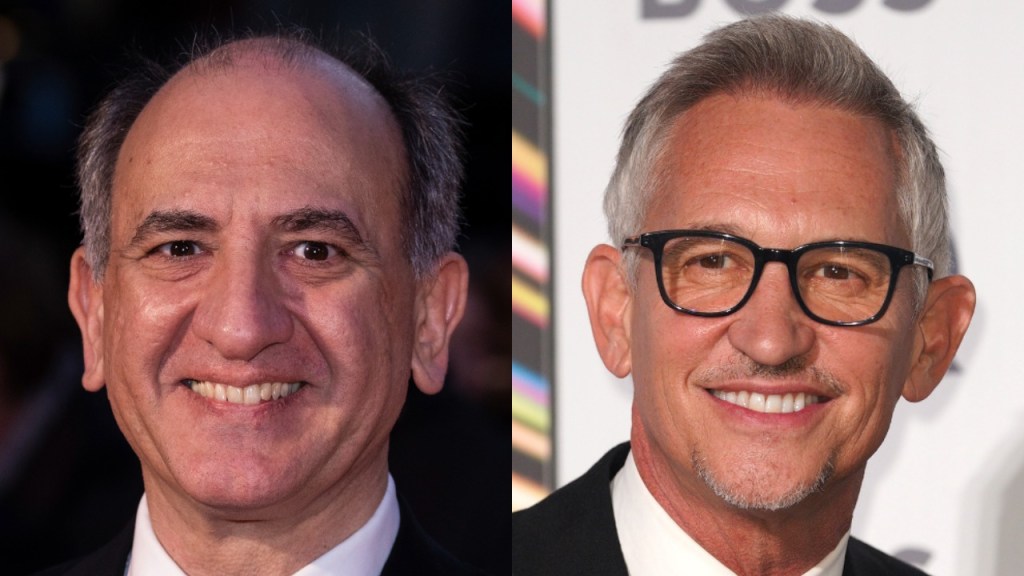