The New Hampshire state representative who drove to his town clerk’s office to change his official party affiliation from Republican to Democrat says people in his district seem pleased with his decision, which has attracted a national spotlight he was not anticipating.

State Rep. William Marsh, who represents an eastern part of the Republican-controlled state, told HuffPost that “there’s a handful of people who are really ticked off at me.”

“Frankly, I expected that would be an overwhelming number of people,” he said.
“But there’s an amazing number of relatively moderate Republicans who were basically telling me, ‘It’s about time.’”

Marsh made the switch on Tuesday as his Republican colleagues gave a press conference to criticize President Joe Biden and other Democrats for their handling of the coronavirus pandemic.

As a former medical doctor, Marsh felt their messaging was irresponsible. The Republicans’ press conference attracted people voicing even more extreme views, devolving into chaos when protesters opposed to masking and vaccination jeered the elected officials.

In December, Packard took over for the former state House Speaker Dick Hinch (R), who died of COVID-19 that month.

Marsh had clashed with the New Hampshire GOP prior to this week. In early June, after speaking out against proposed legislation that would restrict the government’s ability to enact public health measures to control the virus, the former doctor was booted from his position as vice chair of the New Hampshire House of Representatives’ committee on health, human services and elderly affairs.

“My intention had been to quietly finish my term and enjoy my retirement in peace,” Marsh said in a statement on his decision, adding, “Unfortunately events have forced my hand.”

He went on: “This summer has provided me time to consider what my beliefs truly are. Politics is really a team sport. I have come to realize a majority of Republicans, both locally and in the NH House, hold values which no longer reflect traditional Republican values. And so I am recognizing the reality that today’s Republican party is no longer the party I first joined when campaigning for President Reagan many years ago.”

Marsh also took aim at local Carroll County Republicans and Winnipesaukee Republicans, writing that both have been “taken over by extremists who see no place for moderates like me in the Republican party.”

The lawmaker declined to tell HuffPost whether he had supported Biden or President Donald Trump in the 2020 election.

New Hampshire has seen a relatively low number of people die of COVID-19, with a reported total of just over 1,300 deaths. The virus, of course, does not respect state boundaries and is currently stretching health care systems in other states to the limit ― meaning the threat is still as big as ever.

Instead of making it harder for the government to implement public health measures, Marsh said he believes strongly in vaccine mandates for places like hospitals and in doing everything possible to make sure kids can be educated in person.

He takes issue with what he views as the Biden administration’s current focus on vaccines, saying that the president talks about the shots as “a cure to the problem.” Because vaccines cannot be 100% effective, Marsh said, the administration should be promoting additional prevention strategies.

The newly minted Democrat told HuffPost that he still definitely considers himself a conservative.

“I believe in incremental change,” he said before highlighting his support for legislation that makes health care more accessible. Marsh was involved in writing the 2018 New Hampshire bill that expands access to birth control, and he boasted about standing up for expanding Medicaid in the state. 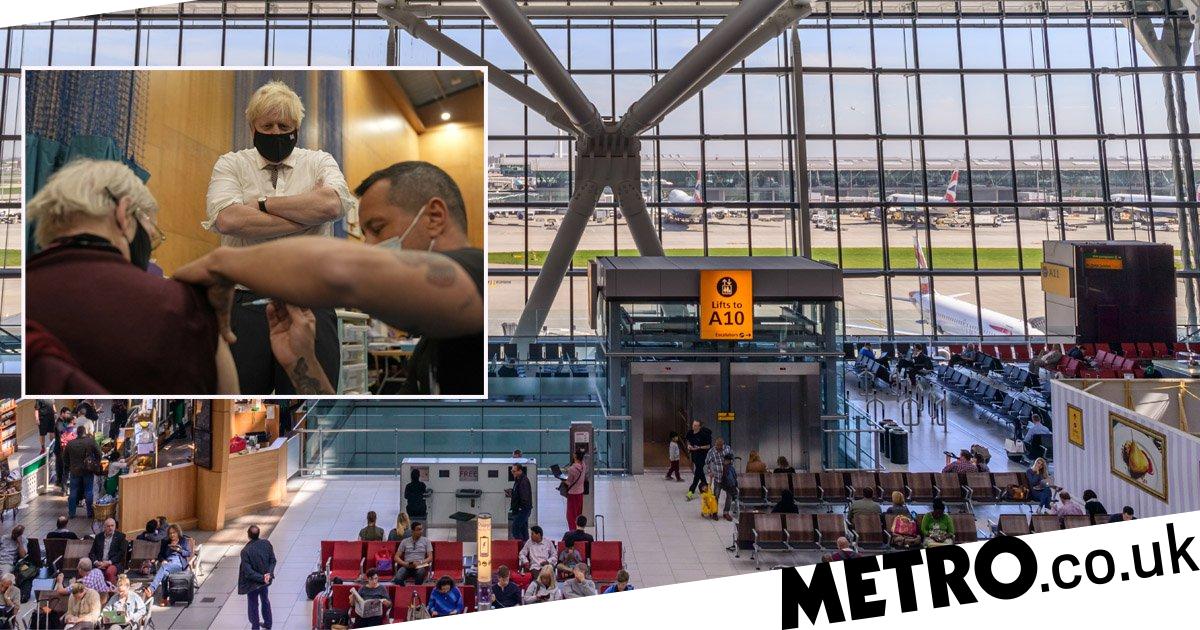 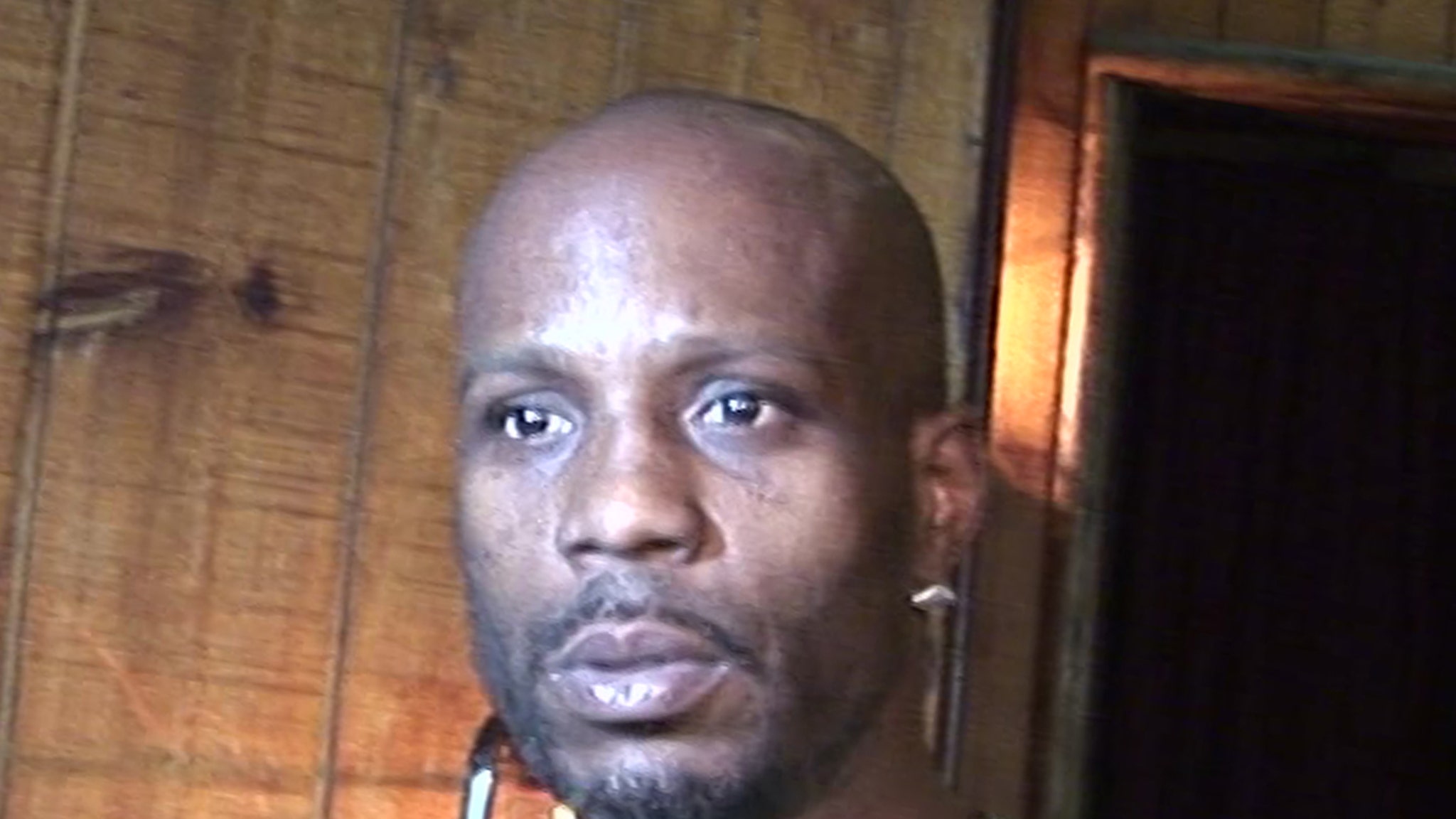