Sioux Falls, South Dakota — A South Dakota House committee investigating whether the state’s attorney general should be impeached for his conduct surrounding a 2020 fatal car crash is set to finish its work this week, wrapping up a monthslong investigation that has splintered the state’s Republicans.

By late Monday, the House Select Committee on Investigation plans to issue a final report, which will include parts of the crash investigation that have not been redacted by the committee. Lawmakers will also discuss whether to recommend Attorney General Jason Ravnsborg’s impeachment.

The report will assess the conduct of the state’s top law enforcement officer and set the tone for House lawmakers as they prepare to vote on his impeachment.

Here’s a look at the impeachment investigation:

Why is Ravnsborg facing impeachment?

Ravnsborg struck and killed a man walking near a rural highway in September 2020. He initially reported the nighttime crash as a collision with an animal and has insisted he did not realize he killed the man, 55-year-old Joseph Boever, until he returned to the scene the next day and found his body.

Criminal investigators told the impeachment committee that Ravnsborg was inconsistent with them in recounting the crash, they didn’t believe his account and that he may have known he hit a man. But prosecutors said they couldn’t prove that.

In August, Ravnsborg pleaded no contest to a pair of misdemeanors for making an illegal lane change and using a phone while driving about a minute before the crash.

Gov. Kristi Noem has pushed hard for her fellow Republican’s ouster, saying last year she was “outraged” at the result of the charges and suggesting that impeachment could hold Ravnsborg accountable.

“The public deserves the truth and this family, this poor family deserves some justice,” she said in January.

One of the governor’s top officials, Secretary of Public Safety Craig Price, laid out an argument for impeachment in a public letter to the committee this month. He noted that Ravnsborg was distracted when the crash happened, criminal investigators didn’t believe his account, and that the attorney general consulted with a digital evidence expert in his office before turning his phone over to investigators.

Price also raised new allegations, pointing to “disparaging and offensive” text messages about state officials that were traded by Ravnsborg and top aides. Price further alleged that Ravnsborg had been pulled over for traffic offenses eight times in the roughly 18 months between taking office and the fatal crash, including five in which he either identified himself as the attorney general or displayed a badge.

But Noem’s pressure campaign has irked lawmakers on the committee who see it as intrusive.

If he is removed from office, Noem would get to name a replacement for Ravnsborg, who since falling out with the governor after the crash has pushed a pair of ethics complaints against Noem to the state’s Government Accountability Board.

Lawmakers have suggested that Noem inappropriately interfered by publicly releasing parts of the investigation, including videos of criminal investigators questioning Ravnsborg.

House Speaker Spencer Gosch, the Republican leading the impeachment committee, said its final report would include details on how Noem has tried to “influence the investigation.”

An organization formed to further Noem’s agenda in the state, the Dakota Institute for Legislative Solutions, sponsored billboards accusing four Republicans and a Democrat of covering for the attorney general. Noem has denied any involvement, but some lawmakers have said they don’t believe her.

Will the South Dakota House vote on impeaching Ravnsborg?

Almost certainly. But it’s not clear how much momentum there will be for impeachment, which requires a simple majority, when the House convenes on April 12.

If the committee recommends impeachment, it would give those pressing for Ravnsborg’s ouster a boost.

Even if the committee doesn’t recommend action, there will likely be a separate push to impeach him. Republican Rep. Will Mortenson, who introduced articles of impeachment last year, said his argument for doing so has only been confirmed by testimony from law enforcement officers who investigated the crash.

What happens if the state House impeaches him?

If the House impeaches Ravnsborg, he would be removed from office at least temporarily.

The state constitution calls for an impeached official to take a leave from duties while the impeachment trial takes place in the Senate. It also requires at least 20 days to pass between when the official is impeached and the start of the trial. A two-thirds Senate majority is required to convict and permanently remove the attorney general from office.

In any case, Ravnsborg faces an unlikely political future. His GOP predecessor, Marty Jackley, has announced a bid to replace him.

The state Republican Party will decide its nominee at a convention in June, and Jackley has the support of the state’s most powerful elected official — Noem. 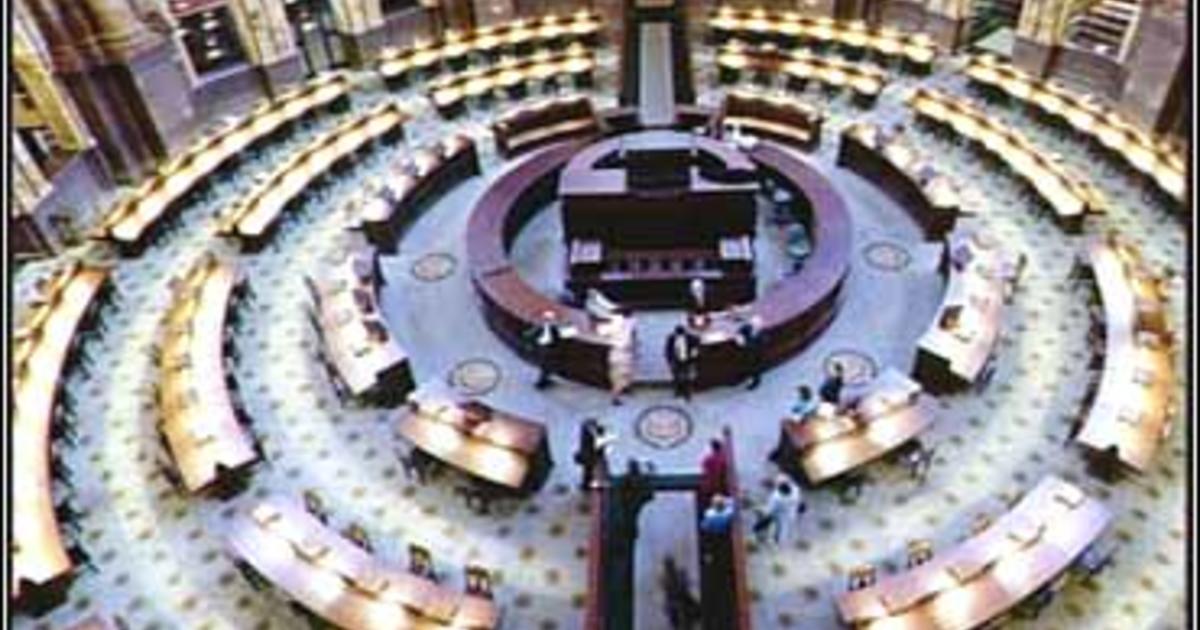