Justice Sonia Sotomayor said in a withering dissent that the Supreme Court’s ruling blocking COVID-19 restrictions for religious services in New York “will only exacerbate the Nation’s suffering.”

“Justices of this Court play a deadly game in second guessing the expert judgment of health officials about the environments in which a contagious virus, now infecting a million Americans each week, spreads most easily,” Sotomayor wrote in her dissent.

The Supreme Court on Wednesday ruled in a 5-4 vote in favor of the Roman Catholic Diocese of Brooklyn and two Orthodox Jewish congregations that challenged New York state’s restrictions on large indoor gatherings amid the worsening coronavirus pandemic.

It was the first major decision since Amy Coney Barrett joined the court, and the newest justice sided with the conservative majority.

Conservative Chief Justice John Roberts joined the three liberal justices in dissent. Notably, Justice Elena Kagan, who is Jewish and from New York, joined Sotomayor, who is Catholic and also from New York, in the latter’s dissent.

“Amidst a pandemic that has already claimed over a quarter million American lives, the Court today enjoins one of New York’s public health measures aimed at containing the spread of COVID–19 in areas facing the most severe outbreaks,” Sotomayor wrote.

The U.S. has seen coronavirus cases skyrocket, with an average of more than 170,000 confirmed cases per day over the past week, more than double the average daily rate of cases a month ago.

“Justices of this Court play a deadly game in second-guessing the expert judgment of health officials about the environments in which a contagious virus, now infecting a million Americans each week, spreads most easily.”https://t.co/l8NhxnwFWA

Sotomayor in her dissent also dismissed the diocese’s argument that New York’s restrictions are “impermissibly targeted at religious activity.” The justice pointed to the court’s own precedent just two years ago in a ruling upholding President Donald Trump’s travel ban targeting Muslim-majority countries.

“Just a few Terms ago, this Court declined to apply heightened scrutiny to a Presidential Proclamation limiting immigration from Muslim-majority countries, even though President Trump had described the Proclamation as a ‘Muslim Ban,’ originally conceived of as a ‘total and complete shutdown of Muslims entering the United States until our country’s representatives can figure out what is going on.’”

Sotomayor also dissented in that case, along with late Justice Ruth Bader Ginsburg. Heath Slater Comments On His “I Got Kids!” Segment With Brock Lesnar, More – eWrestlingNews.com
19 seconds ago

Heath Slater Comments On His “I Got Kids!” Segment With Brock Lesnar, More – eWrestlingNews.com 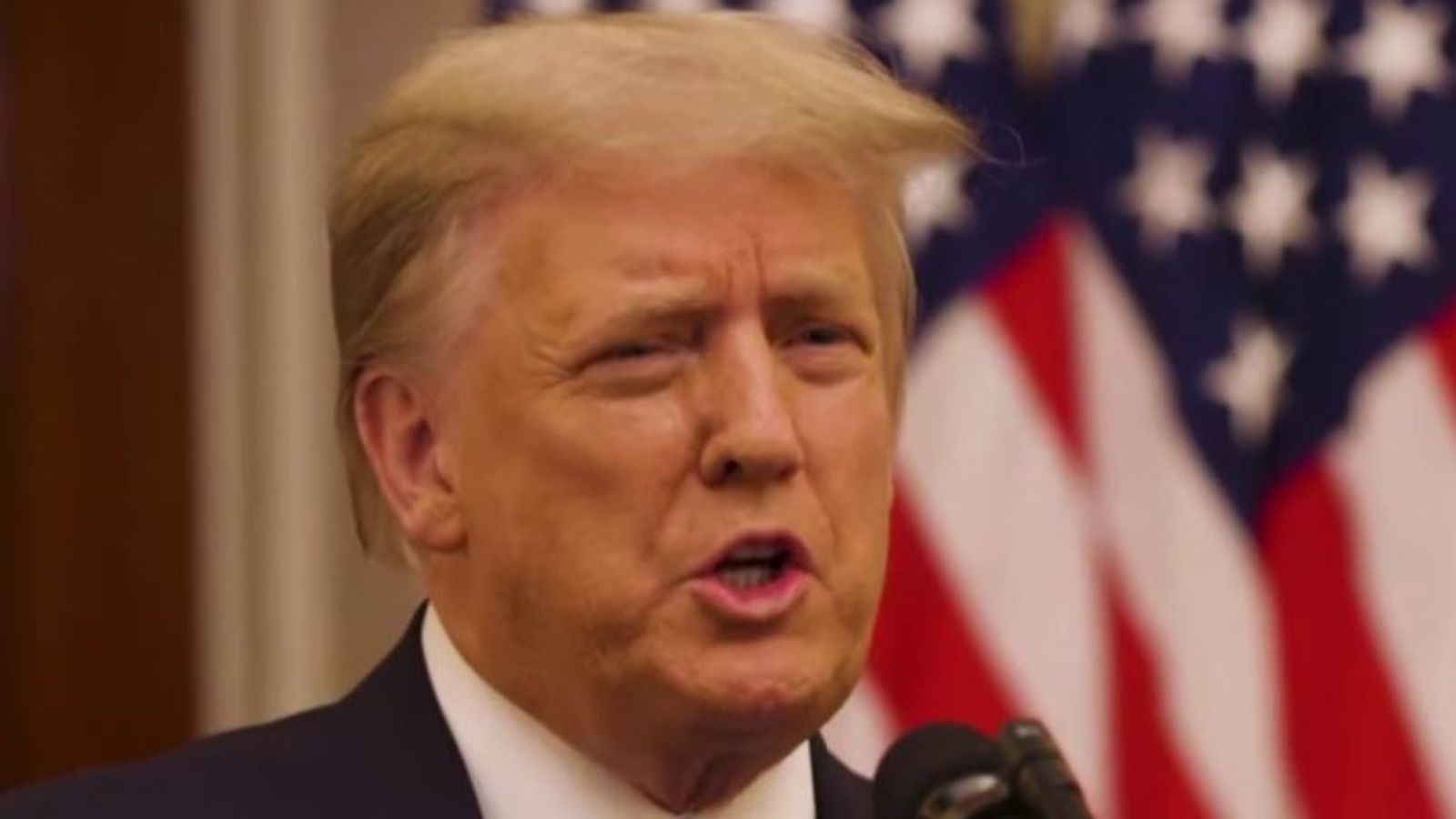 Is Trump’s impeachment trial worth the trouble if it’s likely to renew rancour and division?
3 mins ago

Is Trump’s impeachment trial worth the trouble if it’s likely to renew rancour and division? 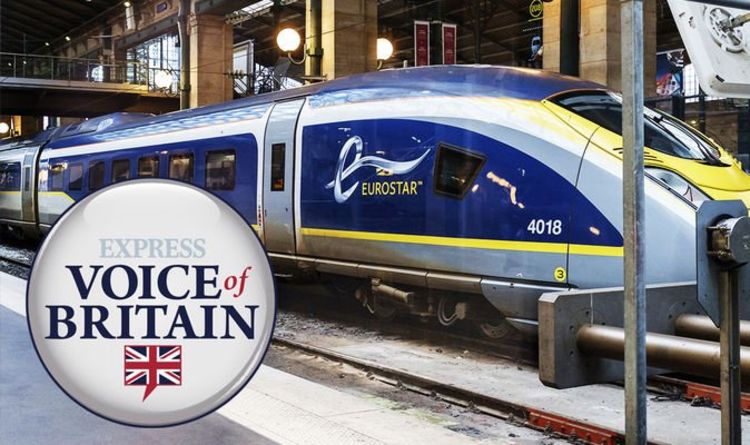