WASHINGTON — For the past 17 months, since shaking up his campaign after an embarrassing fourth-place finish in the Iowa caucuses, Joseph R. Biden Jr. has relied on Anita Dunn, a veteran Washington consultant, for both guidance and grudge-holding.

Ms. Dunn, 63, provided direction when Mr. Biden’s campaign was flailing. Later, she refused to give Julián Castro, a former housing secretary, a requested speaking slot at the Democratic National Convention, still upset about his debate-night jab at Mr. Biden’s mental acuity, according to people familiar with the snub. And in the West Wing, she has had a hand in shaping every major policy push so far.

Now Ms. Dunn is set to return to her powerful Democratic consulting company, leaving a hole in Mr. Biden’s small inner circle as the highly infectious Delta variant is ripping through unvaccinated communities and the fate of Mr. Biden’s bipartisan infrastructure deal is teetering on the edge of collapse.

“She brings stability and a faithfulness to strategy,” said David Plouffe, the former Obama campaign manager. “You see it in the White House, where they’re very disciplined on their approach to Covid, to the economy, to the use of the president. That discipline and not swinging at every pitch is really classic Anita.”

Ms. Dunn has prepped the president for every interview and news conference since she took over his campaign and driven the administration’s buttoned-up approach to dealing with the news media. She is widely credited with elevating women to senior positions in the West Wing. And she is adamantly opposed to Mr. Biden regularly taking questions from reporters, which she believes does little to advance his agenda. She prefers town hall events.

But for all her discipline and expertise, Ms. Dunn’s presence in the Biden administration, and in the Obama administration before that, has raised questions about how her influence in the government intersects with the corporate work of her company, which represents clients seeking to influence policy.

Ms. Dunn has only separated herself from SKDK, the corporate and political consulting company she helped found and is returning to next month, for brief periods of campaign and government work. And the fact that she is exempt from filing public financial disclosures required of full-time presidential appointees has drawn criticism from some ethics watchdogs.

Her presence in the West Wing is also evidence of how Mr. Biden has prioritized his reliance on trusted figures with decades of Beltway experience, even as he promised to end the access-peddling that proliferated during the Trump administration. (This week, Thomas J. Barrack Jr., a close friend of former President Donald J. Trump and one of his top 2016 campaign fund-raisers, was accused of using his access to Mr. Trump to advance the foreign policy goals of the United Arab Emirates and then repeatedly misleading federal agents about his activities.)

Ms. Dunn and her colleagues have said she has always been scrupulous about adhering to ethics rules. SKDK emphasizes that it does not lobby but does political and media consulting.

Ms. Dunn and her husband, Robert Bauer, a former White House counsel who still serves as the personal lawyer for both Mr. Biden and former President Barack Obama, have long been part of the infrastructure of national Democratic politics in Washington.

After the 2020 election, Ms. Dunn intended to return to her position as managing director at her company, which represents Pfizer, AT&T and Amazon, among other corporate behemoths as well as nonprofits like the N.A.A.C.P.

Mr. Biden and his wife, Jill Biden, however, had other plans. They pressed Ms. Dunn to join the incoming administration, reminding her that the pandemic was killing 3,000 people a day and that Mr. Biden relied on her experience and decisiveness.

Ms. Dunn did not feel as if she could say no, colleagues said.

She agreed to come in only on a short-term basis, as a “special government employee,” a designation that exempts her from public financial disclosures required of full-time government staff members but also caps the number of days she can spend in the White House.

She also did not intend to oversee Mr. Biden’s campaign. But after he finished fourth place in the Iowa caucuses, followed by a disastrous fifth-place finish in New Hampshire, Ms. Dunn, colleagues said, was motivated by a mix of loyalty and desperation.

There was little money in February 2020. There were no crowds. Ms. Dunn seized control of the entire operation, living out of a Hampton Inn in Philadelphia near the campaign headquarters and approving $200 in office supply expenditures, colleagues recalled.

Ms. Dunn helped Mr. Biden conclude that the timing was not right. Mr. Biden turned to her again in 2018 when he began to seriously ponder a run against Mr. Trump.

In her current role, she is making a salary of $129,000, just under the $132,552 threshold that requires filing public financial disclosures. (Mr. Bauer, who is a co-chairman of the president’s commission to evaluate proposed overhauls to the Supreme Court, is also a special government employee, although his role is unpaid.)

Eleanor Eagan, a research director for the Revolving Door Project, criticized the administration for allowing Ms. Dunn to avoid disclosure rules. “Biden promised to restore trust in government in the wake of Trump’s fantastically corrupt administration,” Ms. Eagan said. “Allowing this and similar evasions is a clear violation of that pledge.”

Now Ms. Dunn is returning to the private sector, where her colleagues benefit from her connections in the West Wing.

Ms. Dunn’s company was also hired to handle the $2.2 million direct mail contract for the Biden campaign, according to campaign filings, underscoring how the business and political worlds are sometimes aligned.

Some of SKDK’s clients have drawn controversy, as was the case with NSO Group, an Israeli cybertechnology company that has been accused of using its spyware to hack the phones of journalists and human rights activists, according to The Intercept. Hilary Rosen, a partner at SKDK, said it stopped representing the company in 2019 and dropped it as a client over the spyware allegations.

A senior White House official said Ms. Dunn would be subject to postgovernment restrictions that apply to former federal employees. That includes a two-year restriction on whom she contacts on matters in which the government has a “substantial interest” that was pending under her official responsibility in the White House.

Even with her return to the company, nobody in the White House expects Ms. Dunn’s influence in Biden world to end completely. In fact, many view her departure as a brief moment to breathe before she starts to plan the president’s re-election, which so far he has indicated he intends to wage.

“She’ll always be a phone call away,” said Cedric Richmond, a senior adviser in the White House. 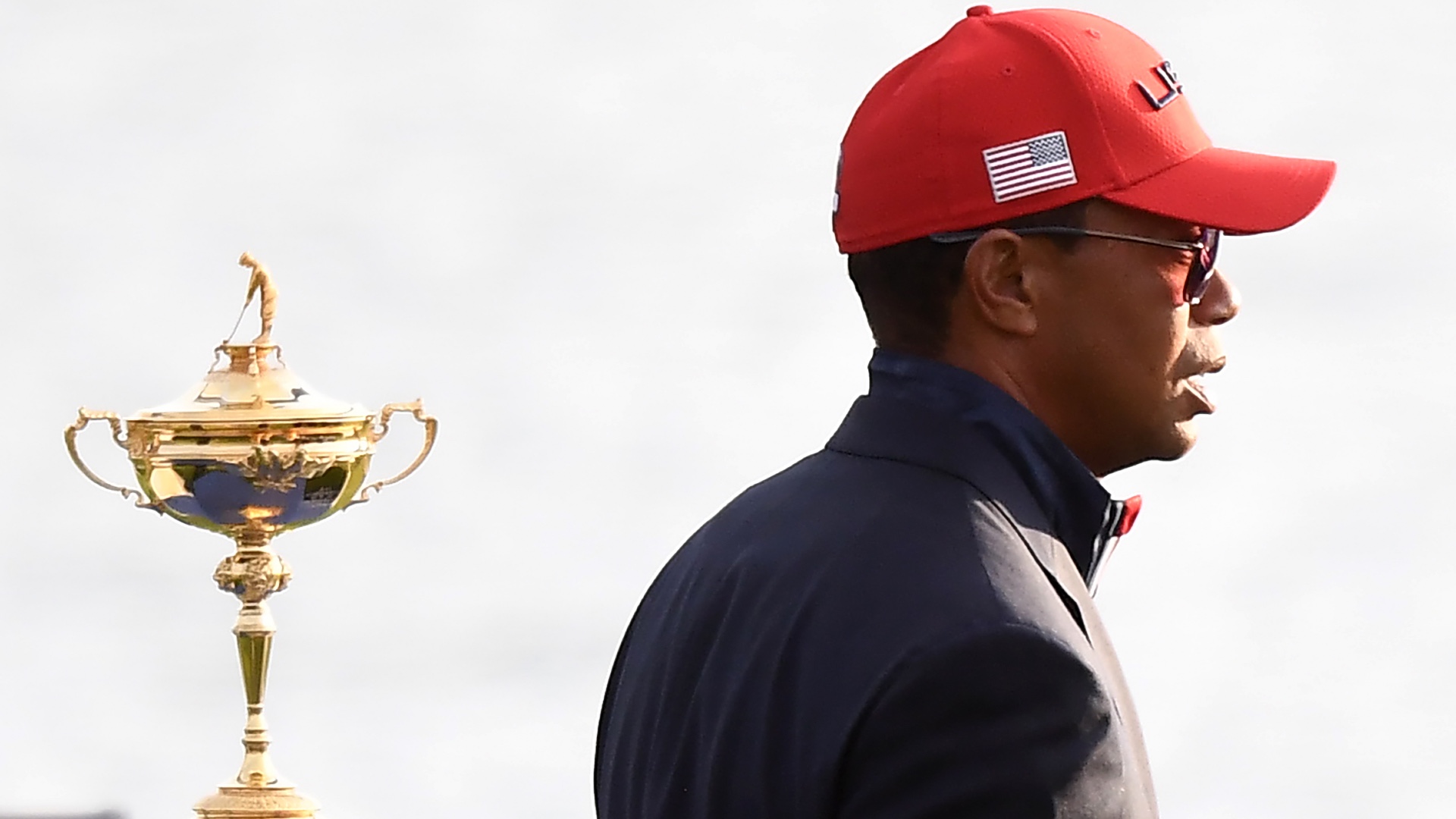 Is Tiger Woods at the 2021 Ryder Cup? Recovery ‘moving in right direction’ away from Team USA
2 seconds ago 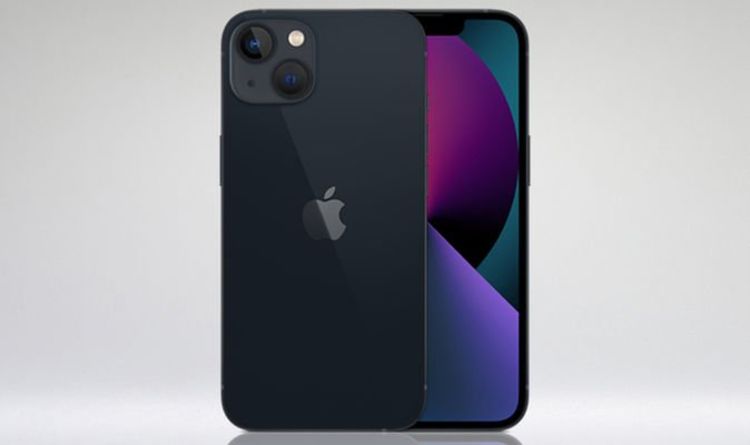 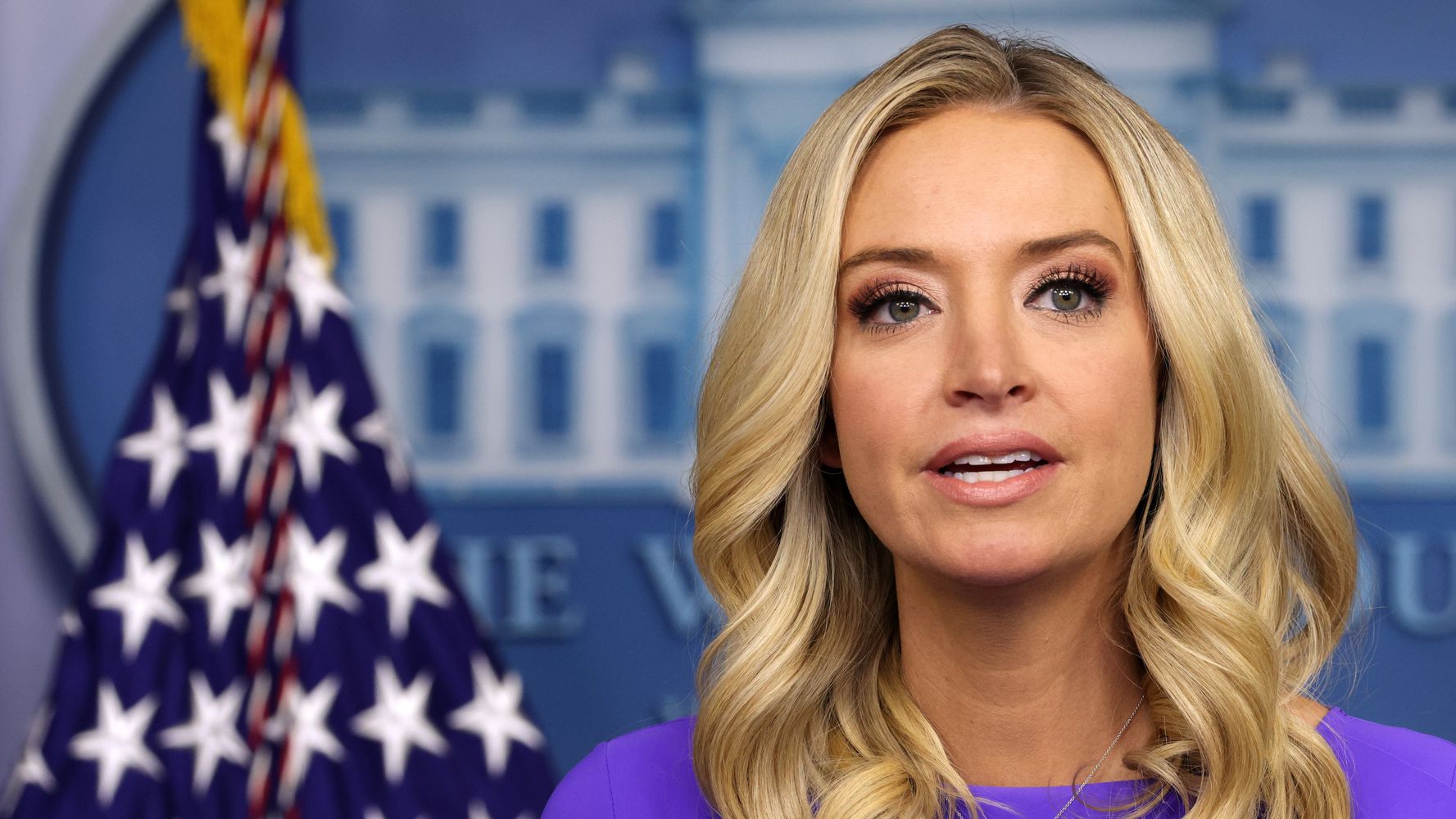