Senator Kelly Loeffler of Georgia, a Republican who is campaigning in a high-stakes runoff election that could determine control of the Senate, is isolating “out of an abundance of caution,” a campaign spokesman said Sunday, after a series of coronavirus tests delivered mixed messages about whether she had contracted the disease. The latest results showing that she had tested negative.

According to Stephen Lawson, a campaign spokesman, a rapid test Ms. Loeffler took Friday morning came back negative, but a second test she also took that morning — a polymerase chain reaction, or P.C.R., test, which is considered more accurate — returned a positive result on Friday evening.

In between her receipt of the two conflicting test results, Ms. Loeffler attended campaign-related events on Friday, including a rally with Vice President Mike Pence and Senator David Perdue of Georgia, Mr. Lawson said.

Ms. Loeffler, 49, received another P.C.R. test on Saturday morning. But it was “inconclusive,” Mr. Lawson said of the results, which came in Saturday evening. On Sunday afternoon, Mr. Lawson issued another statement saying that the senator’s “previously inconclusive P.C.R. results were retested overnight and the results thankfully came back negative.”

He added: “Out of an abundance of caution, she will continue to self-isolate and be retested again to hopefully receive consecutive negative test results. We will share those results as they are made available. She will continue to confer with medical experts and follow C.D.C. guidelines.”

Ms. Loeffler has notified those with whom she had sustained contact while she awaits further test results, he said.

“She has no symptoms and she will continue to follow C.D.C. guidelines by quarantining until retesting is conclusive, and an update will be provided at that time,” Mr. Lawson said.

Ms. Loeffler has held recent events with prominent Republicans, including Mr. Pence, Senator Tom Cotton of Arkansas and Mr. Perdue, who is also engaged in a runoff election that could determine control of the Senate. Mr. Perdue is remaining at home until more details are known about the health status of Ms. Loeffler.

Mr. Perdue, 70, has encouraged people to wear masks to help stop the spread of the coronavirus. But he has also appeared at rallies where people did not wear masks. A Friday tweet from Ms. Loeffler includes a picture that shows the two senators in an indoor setting without masks.

A spokesman for Mr. Pence, Devin O’Malley, said that “as he awaits a confirmatory test from Senator Loeffler, Vice President Pence is in regular consultation with the White House Medical Unit and will be following C.D.C. guidelines as he has in other circumstances when he has been a close contact.”

The last time Mr. Pence was deemed a close contact was last month when his chief of staff, Marc Short, tested positive.

Mr. Pence continued to campaign then, with the White House saying that he was performing “essential” duties that exempted him from Centers for Disease Control and Prevention guidelines calling for people to quarantine for 14 days after exposure to the virus.

Ms. Loeffler, a businesswoman who is the Senate’s richest member, was temporarily appointed to her Senate seat late last year. She faces the Rev. Dr. Raphael G. Warnock, a Democrat, in an election on Jan. 5, when Georgia voters will also decide between Mr. Perdue and his opponent, Jon Ossoff, a Democrat. 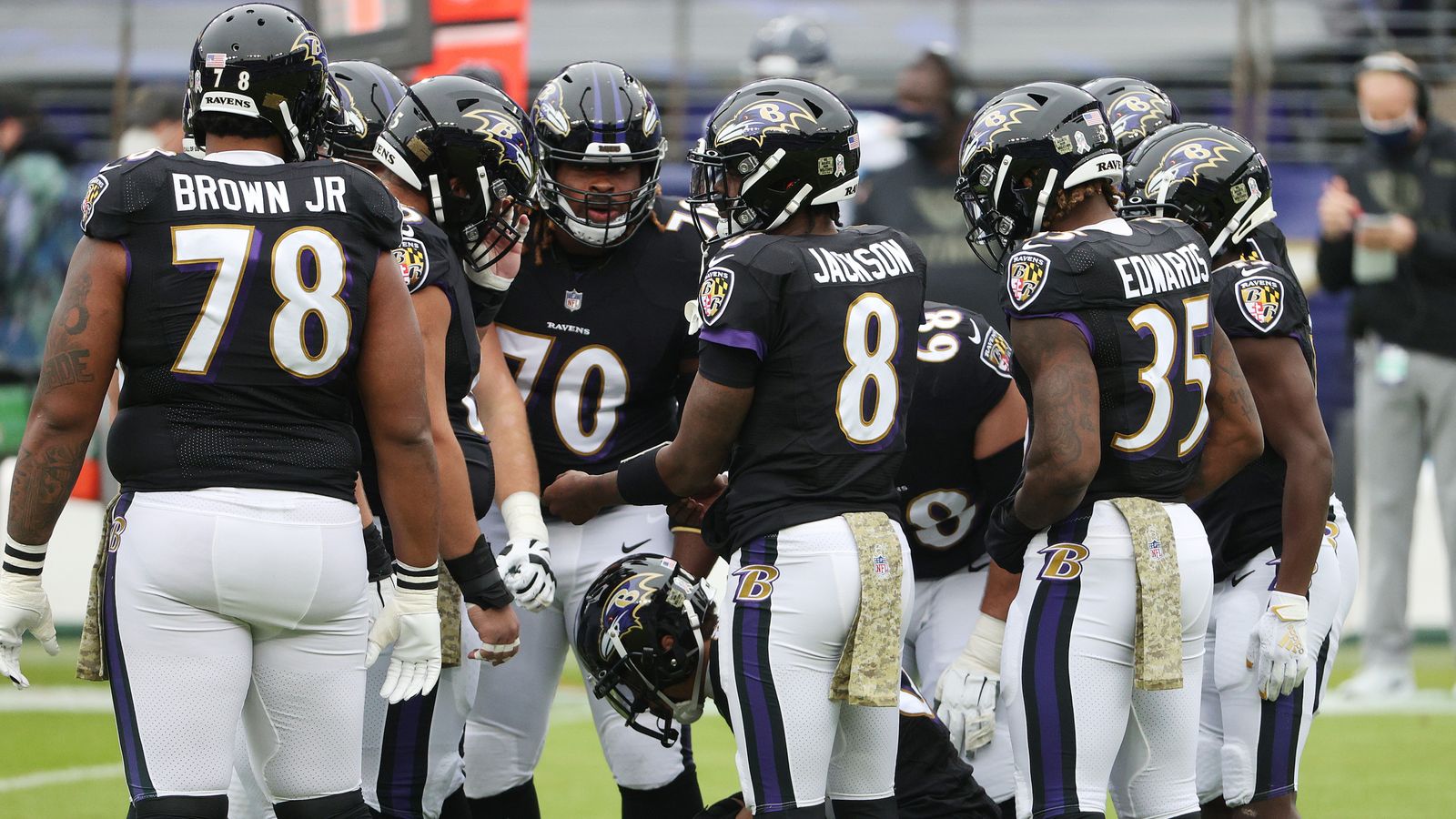 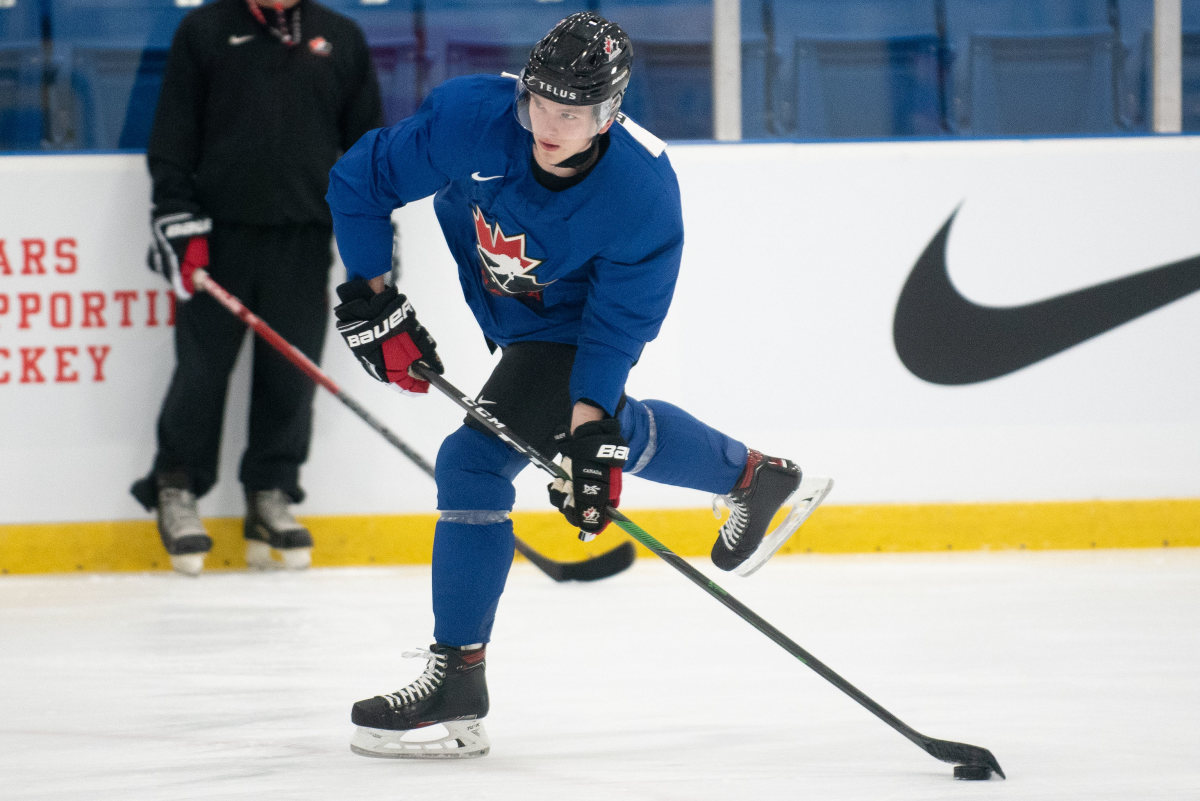 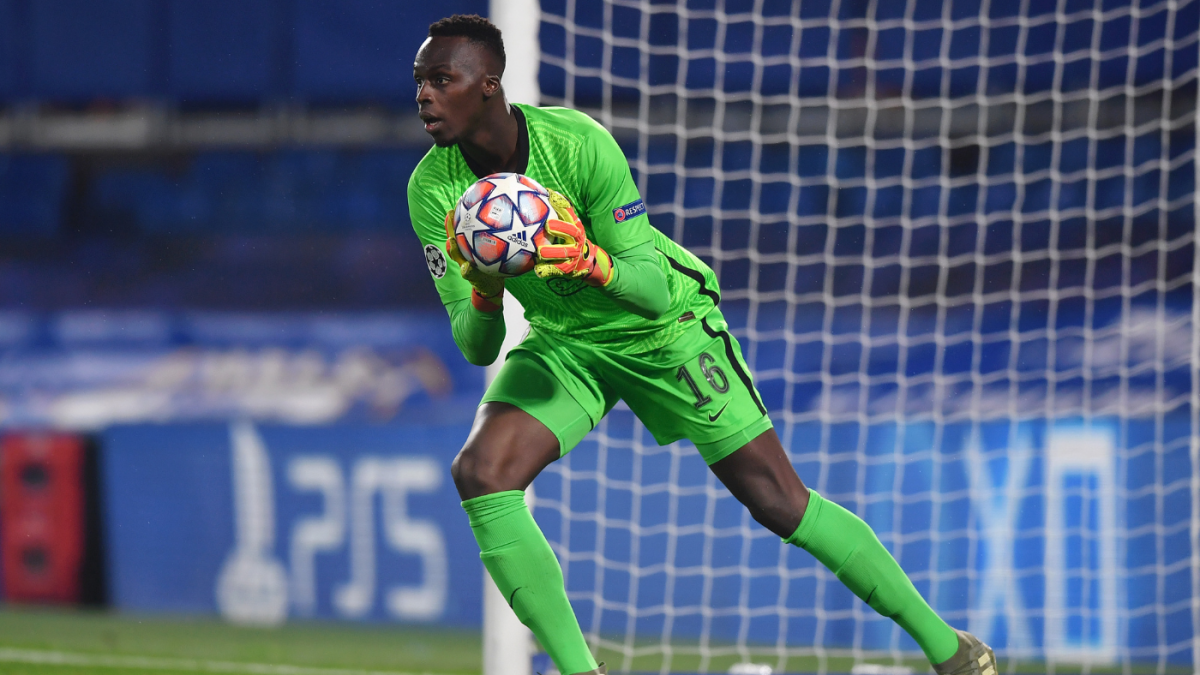 Champions League by the numbers: Four trends to keep an eye on during Matchday 4
5 mins ago