The Senate voted to confirm Vanita Gupta as associate attorney general on Wednesday, making her the first civil rights lawyer and the first woman of color to serve as the Justice Department’s No. 3 official.

Ms. Gupta will oversee the department’s vast civil division, which is tasked with defending the Biden administration in court, as well as its antitrust, tax, and environment and natural resources divisions. She will also oversee the Civil Rights Division, which she once led.

“I was impressed not only with her passion that she carries but the work that she performs,” Ms. Murkowski said on the Senate floor. She added that, while some of Ms. Gupta’s previous public statements troubled her, she would “give the benefit of the doubt to a woman who I believe has demonstrated through her professional career to be committed to matters of political justice.”

Ms. Gupta, 46, rose to national prominence soon after she graduated from New York University’s School of Law in 2001. She began working at the NAACP Legal Defense and Educational Fund, where she investigated a series of arrests and drug-related convictions of dozens of men, almost all of them Black, in Tulia, Texas.

Ms. Gupta proved that the drug charges had been fabricated by a narcotics agent named Tom Coleman, who was found guilty of perjury. In 2003, Rick Perry, then the governor of Texas, pardoned 35 people as a result of that case.

As a staff lawyer at the American Civil Liberties Union, Ms. Gupta built bridges with police departments and human rights groups as part of her efforts to overhaul the criminal justice system.

Conservative stalwarts involved in criminal justice reform, like Koch Industries and Grover Norquist, joined progressive groups in supporting Ms. Gupta’s confirmation. So did more than a dozen law enforcement organizations, including the National Sheriffs’ Association, the Major Cities Chiefs Association and the International Association of Chiefs of Police.

Nevertheless, Republicans largely declined to vote for her. Senator John Cornyn, Republican of Texas, said on the Senate floor that the lack of support was a result “of her radical record far outside the mainstream and her career as a partisan activist.”

In other developments in Washington: 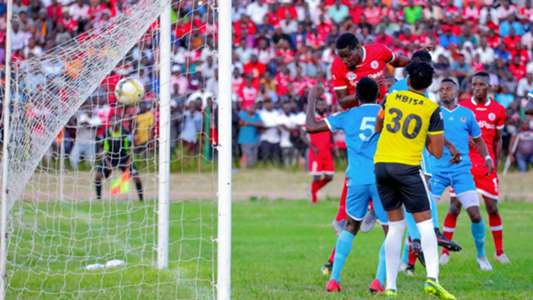 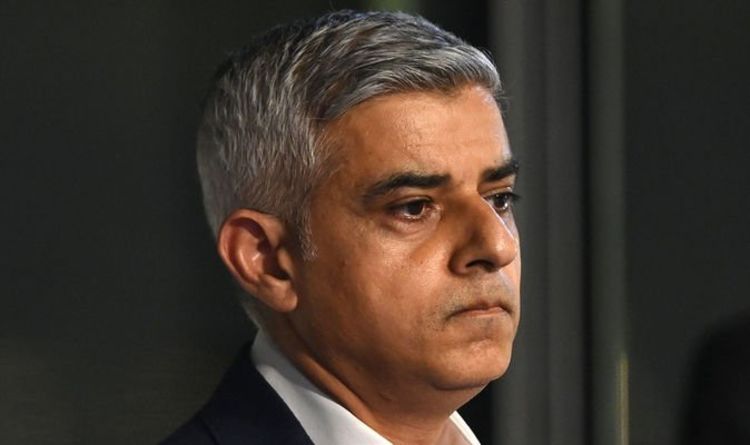