Well, well, well if it isn’t the consequences of their own actions.

And here comes the Satanic Temple suing Indiana and Idaho in federal court over their abortion bans because they violate the religious rights of people in those states.

The Salem, Massachusetts-based Temple “claims more than 1.5 million members worldwide, including at least 11,300 in Indiana and 3,500 in Idaho. The suits describe the group as adhering to tenets “commonly associated with secular humanism,” including empathy, the struggle for justice and respect for personal freedoms.

“(The Satanic Temple) venerates, but does not worship, the allegorical Satan described in the epic poem Paradise Lost – the defender of personal sovereignty against the dictates of religious authority,” the lawsuit states.”

A pause while we absorb that their stated mission sounds a lot like the mission of those who fled the religious persecution they experienced in Europe and sought freedom here in what is now the United States of America, where after much turmoil, eventually the First Amendment protected against a state-sanctioned religion.

The First Amendment was adopted on December 15, 1791. It established a separation of church and state that prohibited the federal government from making any law “respecting an establishment of religion.” It also prohibits the government, in most cases, from interfering with a person’s religious beliefs or practices

And then along came the 14th amendment preventing states from enacting laws that advanced OR INHIBITED any one religion:

The Fourteenth Amendment, adopted in 1868, extended religious freedom by preventing states from enacting laws that would advance or inhibit any one religion.

The Temple specifies “The Satanic Abortion ritual as a ‘protective rite’ for the woman, intended to help them through any ‘notions of guilt, shame and mental discomfort.’”

The Temple says it’s advocating on behalf of women members who are “involuntarily pregnant.” It states they “wish to remain anonymous due to the risk of violent retribution from domestic terrorists motivated by animosity to proponents of abortion.”

It is the Satanic Temple’s belief that “the fetal tissue they carry in their uterus – from conception until viability – is part of their body and not imbued with any humanity or existence separate and apart from that of the Involuntarily Pregnant Woman herself,’ the temple wrote in both lawsuits.”

Of course Republicans/Fox News will make much of the word “Satan” in their name, as it confirms their belief that anyone who disagrees with them on abortion is the devil. But the country is witnessing atrocity after atrocity due to the overturning of Roe, and it’s become very clear who is standing on righteous ground and who is not.

Republicans are making laws based on their alleged (misguided) religious beliefs, so it was inevitable that a religion that sees things differently would sue over being forced to comply with so-called “Christian” laws.

As always, Republicans are free to not get an abortion if they do not believe in them. They should not be free to impose their faulty or correct perceptions of the Bible onto anyone else.

Oh, religious freedom, are you awake yet?

A 2019 documentary by Penny Lane titled “Hail Satan?” dives into the TST’s rather delicious commitment to speaking truth to power. It can be streamed here. 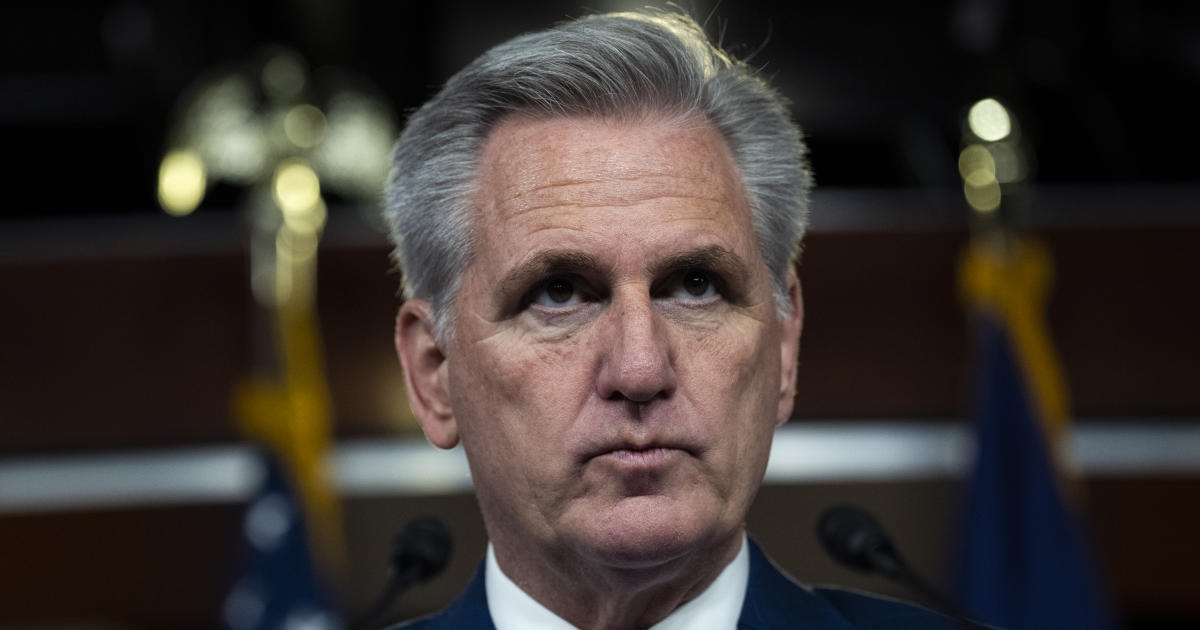 These Republicans refuse to support McCarthy for House speaker