Vice President Mike Pence was the headliner, and gave a generic speech defending Trump’s record that did little to set him apart from the pack of ambitious Republicans eyeing the next presidential nomination.

Pence’s address at least had the advantage of being delivered live, so it could reference the oncoming hurricane about to hit the Louisiana coast. The rest of the addresses were pretaped, though, and the lack of references to Hurricane Laura or to the murders in Kenosha, Wisconsin, stood out like a sore thumb.

Republicans did have some successes. Part of the purpose of a convention is to signal to certain voters that a presidential candidate is on their side, and the GOP achieved that by spotlighting their alliance with law enforcement organizations. And Gov. Kristi Noem of South Dakota also managed to give a decent speech.

But overall, the night with the least Trump seemed subdued.

The 2020 campaign’s outcome may not be clear yet, but one person who is almost surely thinking four years down the road is Vice President Pence.

Pence has largely stood in Trump’s shadow for the past four years, in hopes that his often-sycophantic support of the president will be rewarded by Republican voters with the presidential nomination in four years.

Yet he did little to help his case Wednesday. Pence’s speech made the case that Donald Trump was good, but little about the content stood out as compared to any other politician speaking at the convention who said essentially similar things. He praised Trump’s record on the economy and foreign policy, tried to put a rosy spin on the administration’s botched handling of the Covid-19 pandemic (something Pence has played a major role in), and defended the police. His delivery was straightforward and sometimes flat.

To the extent that Pence is a winner, it’s because he was still standing there Wednesday, after frequent speculation over the past few years — often spurred by President Trump himself — that Trump would replace him on the ticket with former US Ambassador to the United Nations Nikki Haley or even South Dakota Gov. Kristi Noem.

That didn’t happen. But the convention has made it clear that there are more charismatic politicians who are better at stoking the Republican base’s grievances than Mike Pence is. And that will be an obstacle in his quest to try and succeed Trump.

Every speech at Wednesday’s RNC, with the exception of Pence’s, was pretaped. And boy, it sure felt that way.

There has been some pretty huge news Wednesday. A Trump-supporting, police-admiring 17-year-old is a suspect in the killing of two people during violent protests in Kenosha, Wisconsin. NBA players launched a wildcat strike for racial justice, refusing to play in playoff games in solidarity with the (peaceful) demonstrators in Wisconsin. And Hurricane Laura, currently rated at a Category 4, loomed — threatening to be “the most powerful hurricane to ever strike Louisiana.”

The result was a series of addresses that felt weirdly dated and off-point, like they were repeating talking points in the midst of new and gripping crises.

But it wasn’t just the subject matter: it was the delivery, too.

Speaker after speaker was flat and boring, delivering addresses full of cliches in a sleepy affect. Say what you will about some of the wilder addresses from earlier in the week, like Kimberly Guilfoyle’s Rita Repulsa imitation, but at least they were memorable. Wednesday, the speeches were almost entirely forgettable.

Not all pretaped speeches are necessarily bad. Michelle Obama’s DNC address, for example, was a tour-de-force. But that’s the exception; the format is hard. Don’t take my word for it; listen instead to the president of the United States: “Do you want to go to a snooze? You know, when you hear a speech is taped, it’s like there’s nothing very exciting about it, right?,” Trump said last week, talking about the DNC. Maybe his party should have listened.

The practices of police departments across the country have been under increasing scrutiny due to the killings of George Floyd and Breonna Taylor, among many others — and, most recently, the shooting of Jacob Blake.

But since his first presidential campaign four years ago, Donald Trump has made staunch, unbending support for law enforcement central to his campaign strategy. Speaker after speaker at this convention has argued that Democrats want to defund the police — something that is not actually true about Joe Biden, who declared that “most cops are good” at the Democratic convention last week.

This moderate approach from Biden has not softened police unions’ support for Trump one bit. This was evident at the convention Wednesday, as Michael McHale, the president of the National Association of Police Organizations, declared in a speech that “Joe Biden has turned his candidacy over to the far left anti-law enforcement radicals.” He added: “Your choices are the most pro-law enforcement president we’ve ever had or the most radical anti-police ticket in history.”

In return, Vice President Pence declared that “we will stand with those who stand on the thin blue line.” He criticized Biden for saying that “America is systemically racist and that law enforcement in America has a quote, ‘implicit bias’ against minorities.” And he said, “We’re not going to defund the police — not now, not ever.” (Biden does not, in fact, support defunding the police and instead has a plan to increase police funding.)

The Trump campaign’s message was very clear: if you’re a police officer, Trump is your man. Biden isn’t.

By the standards of political conventions not featuring Donald Trump, there was nothing all that extraordinary about the South Dakota governor’s speech. You had a party politician, viewed as talented and charismatic by party professionals but not well-known outside her state, delivering a speech full of standard Republican Party talking points. She sought to seize the middle ground, speaking out against racism and name-checking Abraham Lincoln but speaking out more vociferously against rioters and “the radical left.”

She inaccurately characterized Martin Luther King Jr. as a supporter of Republican approaches to racial issues. She touted low taxes, traditional families, and school choices, and she hailed Trump as a supporter of the above.

In short, it was a normal political speech delivered by a normal politician. A conservative person trying to pitch conservative ideas in the most appealing possible way to people who are not necessarily hardcore Republicans. But while a normal convention would feature a procession of similar rising stars, the Trump Show is packed with toadies, oddballs, retired college football coaches, and many, many, many, many Trump family members. It left Noem virtually alone on Wednesday night’s stage as an example of normal, skillfully done, back-to-basics politics and speechmaking.

Much like the participants in the RNC roll call, the lineup of women speaking on Wednesday was overwhelmingly white. And ultimately, the version of feminism they presented was pretty whitewashed too, revealing just how out of touch Republicans remain when it comes to confronting racism and sexism in an intersectional way.

In keynotes from everyone including second lady Karen Pence to former White House adviser Kellyanne Conway, milestones for women, including suffrage, were lauded with no mention of the racism and disparities inherent to these movements. “100 years ago, today, the 19th Amendment was adopted into the US Constitution, guaranteeing women the right to vote,” said Karen Pence. “Because of heroes like Susan B. Anthony and Lucy Stone, women today, like our daughters, Audrey and Charlotte, and future generations, will have their voices heard and their votes count.”

As Vox’s Anna North and Emily Stewart have written, this statement is fundamentally untrue as the right to vote was only guaranteed to some women following the ratification of the 19th amendment. In fact, the benefits of the measure applied exclusively to white women, and left out everyone else including Black women, Latina women, Indigenous women and Asian women. Black women weren’t fully enfranchised until decades later after the Voting Rights Act had passed in 1965.

Other statements, including one from Lara Trump touting the record number of women-run small businesses, also seemed to gloss over existing inequities that have only been exacerbated by the pandemic. According to Fortune, Black-owned businesses have closed at twice the rate of businesses overall since the start of the public health crisis, in part, because business owners have been shut out of government loan programs.

The feminist movement has long grappled with intersectionality, and Democrats have as well. Republicans, in their speeches this week, didn’t seem like they have much of an appetite for doing so. 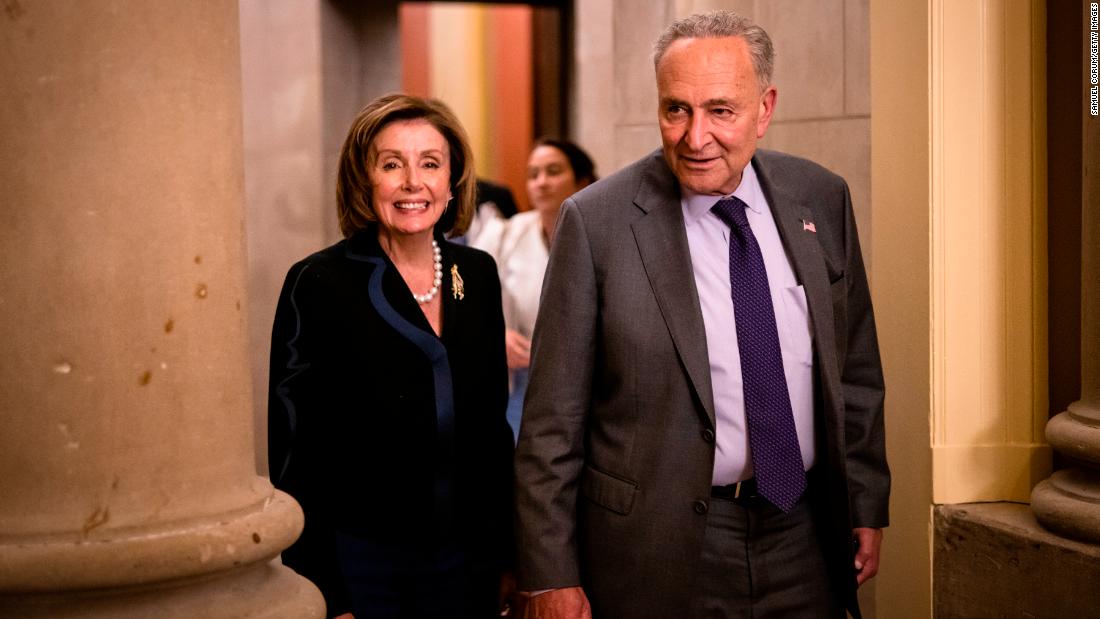 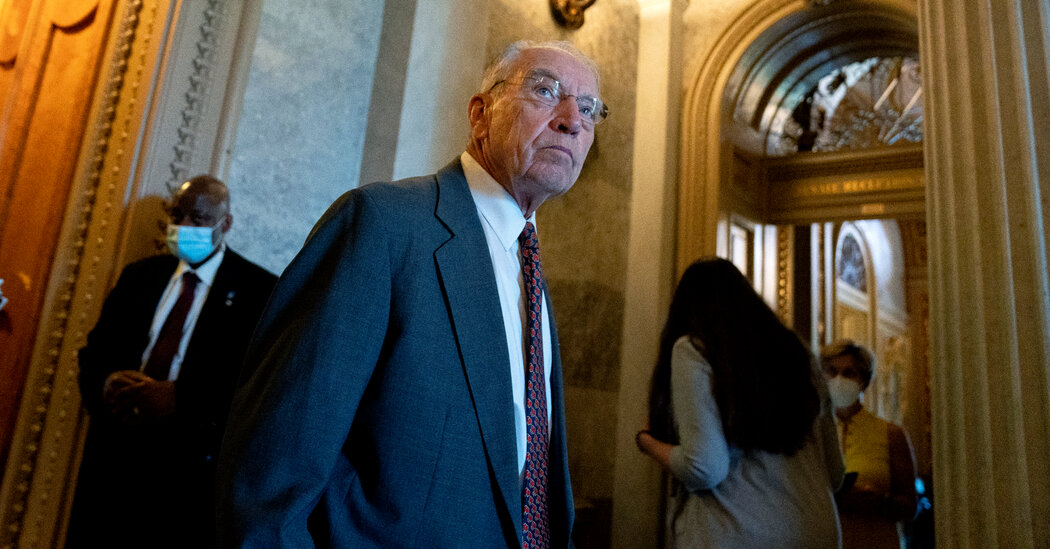 Iowa’s Grassley will seek an eighth term in the Senate.

The C.E.O. Other C.E.O.s Turn to for Advice
3 seconds ago 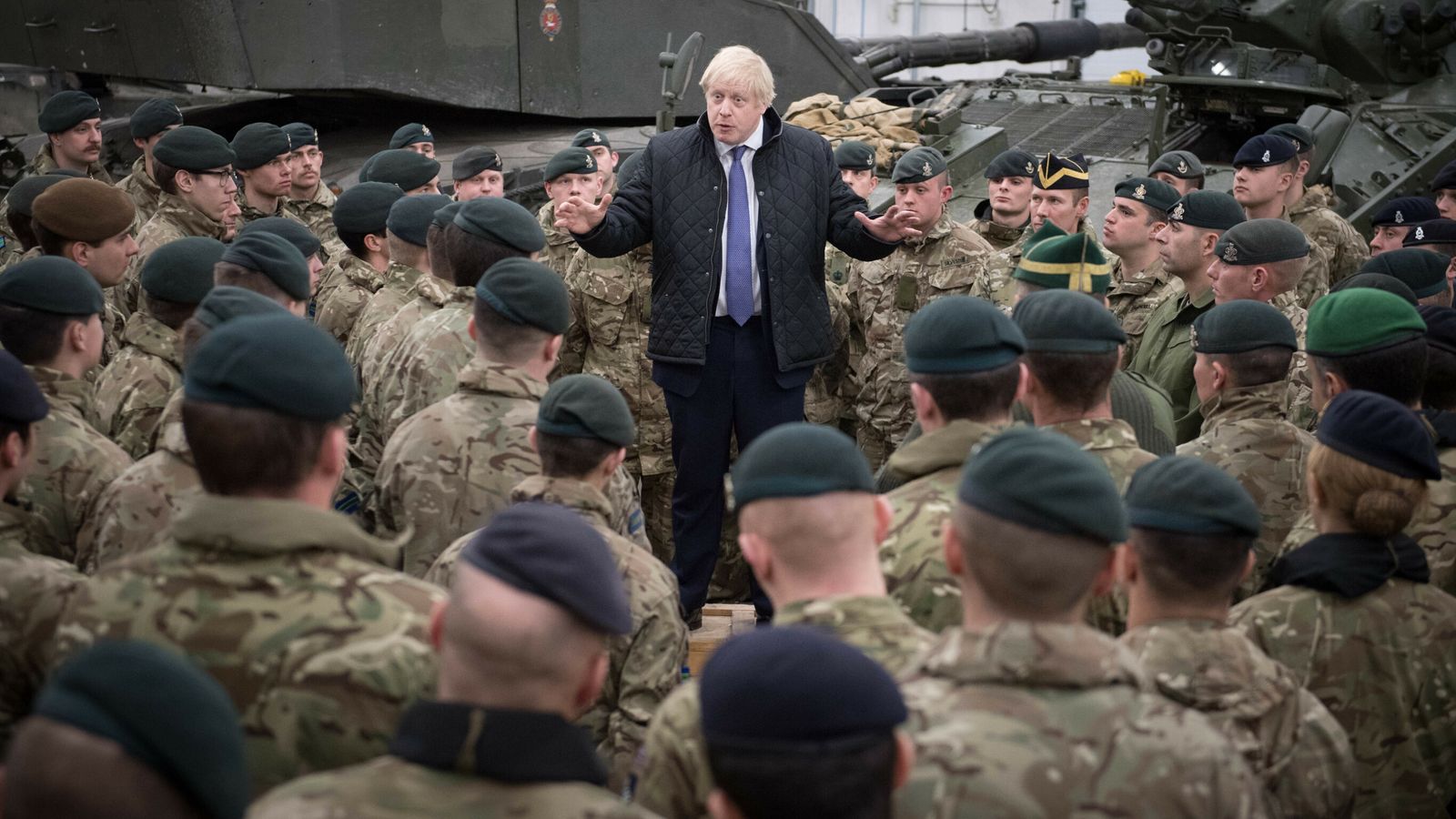 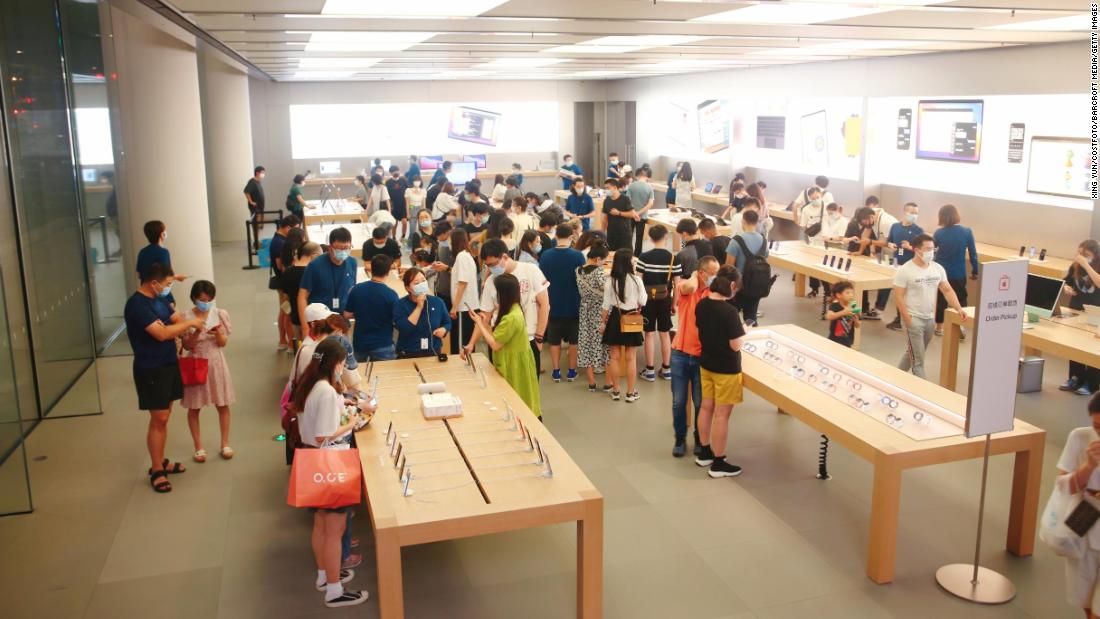 The iPhone 13 hits shelves
4 mins ago