Both the Republican National Committee (RNC) and President Donald Trump’s campaign say they will oppose changes to the structure of presidential debates after the Commission on Presidential Debates announced it will consider making adjustments following Tuesday night’s debate, the first of the 2020 election cycle.

“They’re only doing this because their guy got pummeled last night,” Trump campaign communications director Tim Murtaugh said in a statement. “President Trump was the dominant force and now Joe Biden is trying to work the refs. They shouldn’t be moving the goalposts and changing the rules in the middle of the game.”

RNC chairwoman Ronna McDaniel says she is against changing the rules after both President Trump and his rival, Democrat Joe Biden, already agreed to abide by a particular format. She then accused the Committee of favoring Biden.

“I hope the Committee on Presidential Debates does not change the rules to once again protect Joe Biden from answering to the American people,” McDaniel said. “I don’t think you should be changing the rules that they have agreed to and I do not think this commission has the right to just arbitrarily change rules without talking to both candidates and getting agreement and input from both sides.”

Those who viewed the debate have suggested muting mics amid criticism of President Trump’s behavior. The debate was characterized by numerous interruptions from Trump, who at times appeared to be sparring with moderator Chris Wallace.

Wallace, who anchors “Fox News Sunday,” said he did not consider President Trump would flout the rules the way he did.

“I’ve read some of the reviews. I know people think, well, gee, I didn’t jump in soon enough,” he said. “I guess I didn’t realize — and there was no way you could, hindsight being 20/20 — that this was going to be the president’s strategy, not just for the beginning of the debate but the entire debate.”

“You’re reluctant — as somebody who has said from the very beginning that I wanted to be as invisible as possible, and to enable them to talk — to rise to the point at which you begin to interject more and more,” he added. “First to say, ‘Please don’t interrupt,’ then ‘Please obey the rules,’ and third, ‘This isn’t serving the country well.’ Those are all tough steps at real time, at that moment, on that stage.”

Wallace also expressed doubt that muting Trump’s microphone would have solved the problem.

“As a practical matter, even if the president’s microphone had been shut, he still could have continued to interrupt, and it might well have been picked up on Biden’s microphone, and it still would have disrupted the proceedings in the hall,” he said.

The Commission nonetheless announced it would consider making the changes in a statement released yesterday.

“Last night’s debate made clear that additional structure should be added to the format of the remaining debates to ensure a more orderly discussion of the issues,” they said. “The CPD will be carefully considering the changes that it will adopt and will announce those measures shortly.”

Ontario should vaccinate newborns for hepatitis B, study suggests
5 seconds ago

Ontario should vaccinate newborns for hepatitis B, study suggests 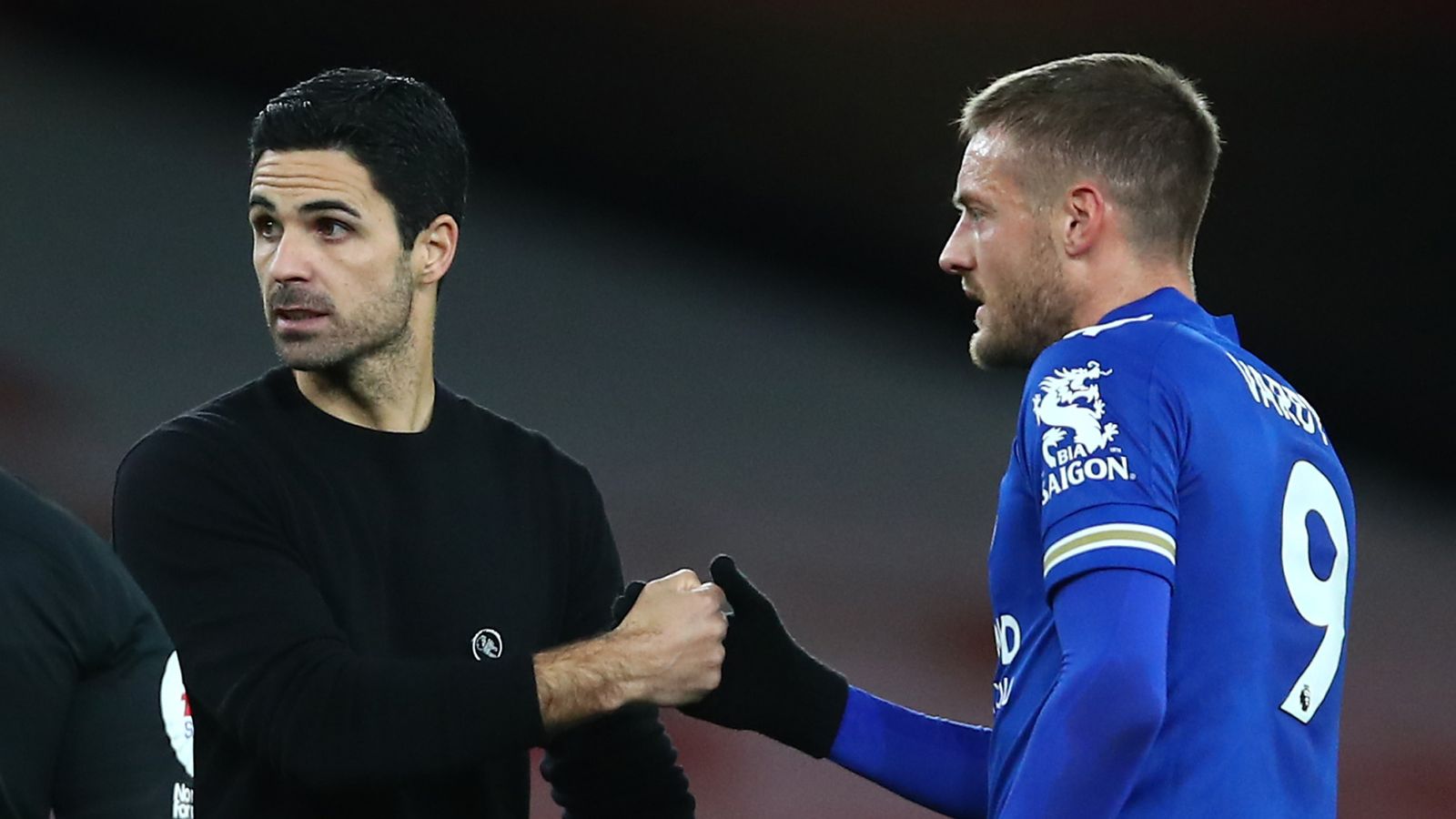 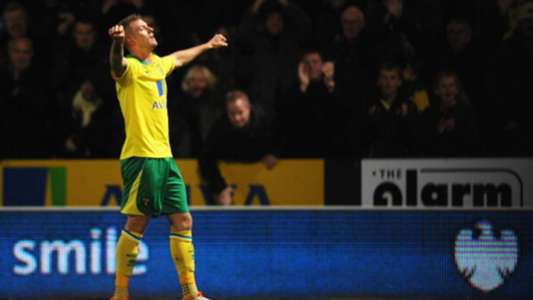 East Bengal: A look into the career of ace signing Anthony Pilkington | Goal.com
9 mins ago

East Bengal: A look into the career of ace signing Anthony Pilkington | Goal.com 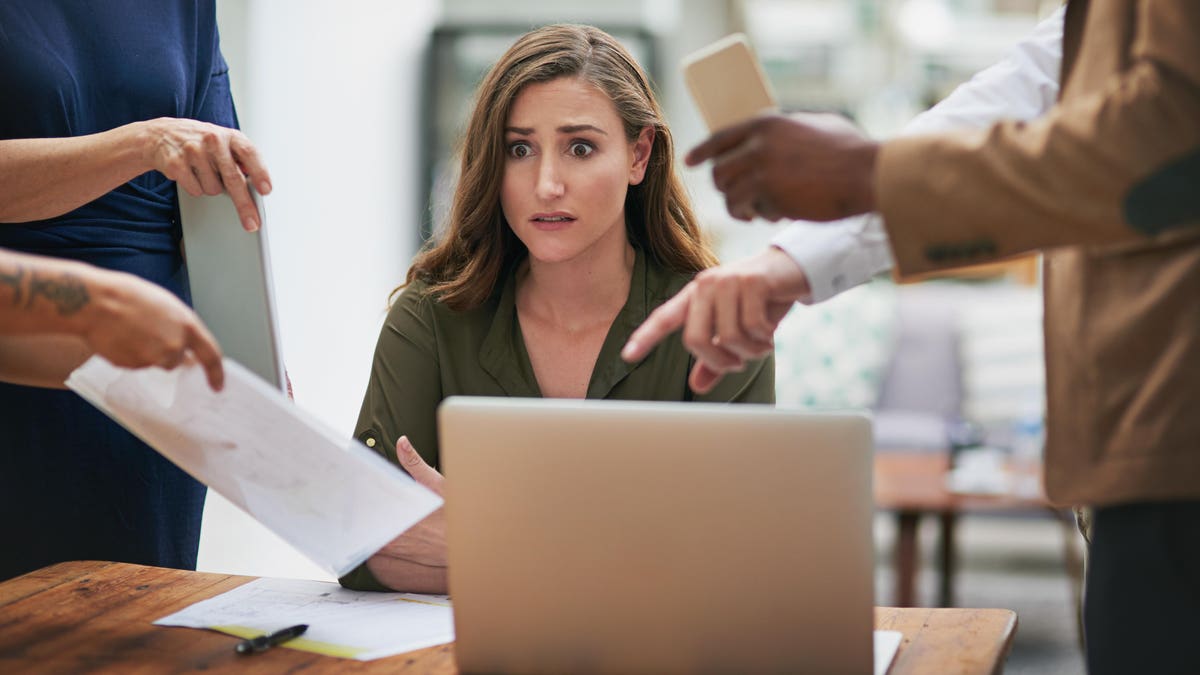 How Imposter Syndrome Can Be Your Secret Weapon At Work 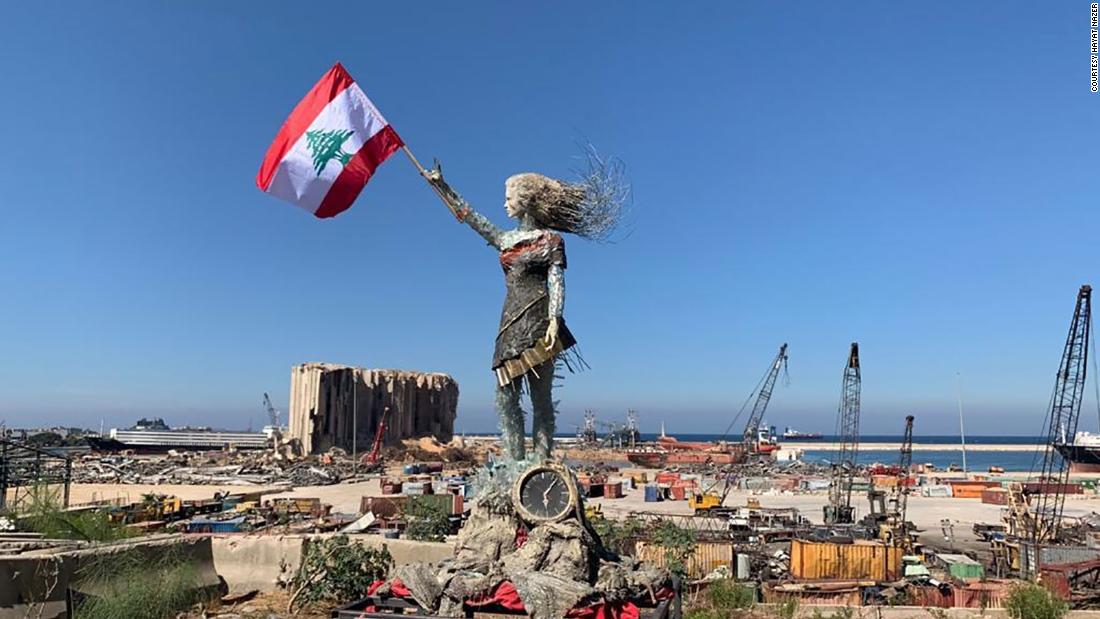