WASHINGTON — Senate Republicans rallied on Tuesday against trying former President Donald J. Trump for “incitement of insurrection” at the Capitol, with only five members of his party joining Democrats in a vote to go forward with his impeachment trial.

By a vote of 55-to-45, the Senate narrowly killed a Republican effort to dismiss the proceeding as unconstitutional because Mr. Trump is no longer in office. But the numbers showed that loyal Republicans were again poised to spare him from conviction, this time despite his role in stirring up a mob that violently targeted lawmakers and the vice president on Jan. 6 as Congress met to finalize the election.

“I think it’s pretty obvious from the vote today that it is extraordinarily unlikely that the president will be convicted,” said Senator Susan Collins of Maine, one of the five Republicans who voted to proceed to trial. “Just do the math.”

It would take two-thirds of senators — 67 votes — to attain a conviction, meaning 17 Republicans would have to cross party lines to side with Democrats in finding Mr. Trump guilty. If they did, an additional vote to disqualify him from ever holding office again would take a simple majority.

Aside from Ms. Collins, the only Republicans who joined Democrats in voting to reject the constitutional objection and proceed were Senators Lisa Murkowski of Alaska, Mitt Romney of Utah, Ben Sasse of Nebraska and Patrick J. Toomey of Pennsylvania. All five had previously said they were open to hearing the House’s impeachment case, which was adopted in a bipartisan vote a week after the attack.

With the facts of the case still spilling forth and the meat of the trial delayed for two weeks, senators could change their views. Several Republicans who voted on Tuesday to uphold the constitutional challenge, which would have effectively killed the trial, rushed afterward to clarify that they remained open-minded about the trial, which next convenes on Feb. 9.

In the weeks since the attack, Mr. Trump has made no apology for his actions, including spreading falsehoods about election fraud and urging his supporters gathered outside the White House on Jan. 6 to march to the Capitol, confront members of Congress formalizing his election loss and “fight like hell.”

But most agreed that whatever window of possibility there had been for bipartisan condemnation of Mr. Trump by lawmakers who were evacuated from the Capitol amid the deadly assault was closing fast, as Republicans were reminded once again of Mr. Trump’s remarkable hold on their party and the risks of crossing him. The 10 House Republicans who broke with their party to support the impeachment charge are already facing an intense backlash, both at home and in Washington.

It appeared that Senator Mitch McConnell of Kentucky, the Republican leader, was among those making such a calculation. He had twice signaled in recent days — through advisers and then in a letter to colleagues — that he was open to convicting a former president he privately disdains, and he publicly asserted last week that Mr. Trump had “provoked” the mob.

But if Mr. McConnell was trying to soften the ground for a faction of Republicans to abandon Mr. Trump and jettison him from the party, it had become increasingly clear that no such coalition was emerging.

When his fellow Kentuckian Senator Rand Paul lodged a constitutional objection to the proceeding minutes after the Senate convened as a court of impeachment, Mr. McConnell voted with the vast majority of his conference in favor of the challenge.

It seemed to be a recognition that Republicans were not so keen to move on from Mr. Trump, whether out of fear of his promises of retribution and his overwhelming popularity with the party’s core supporters, or out of a belief that the fight was simply not worth having.

Democrats feared something more conspiratorial, pointing out that it was Mr. McConnell who, as majority leader, refused Democrats’ entreaties to begin the impeachment trial two weeks ago, when Mr. Trump was still president. On Tuesday, the Republican leader turned around and sided with Mr. Paul’s argument that trying a former president was unconstitutional.

Mr. McConnell made no public comment about his views of the vote, nor did he speak up on the matter during a private Republican luncheon beforehand, according to people familiar with the session.

The showdown caught many senators off guard on a day that they expected to be devoted largely to the carefully scripted ceremony and logistics of a trial.

Senator Patrick J. Leahy, Democrat of Vermont and the Senate president pro tempore, was sworn in as the presiding officer and then asked all 100 senators to take an oath to administer “impartial justice” during the trial. Senators were warned by the sergeant-at-arms “on pain of imprisonment” to remain silent.

It was then that Mr. Paul, an outspoken defender of Mr. Trump, lodged his formal objection.

“Private citizens don’t get impeached,” Mr. Paul had said a short time earlier, calling the trial “deranged” and vindictive. “Impeachment is for removal from office, and the accused here has already left office.”

Senator Chuck Schumer, Democrat of New York and the majority leader, quickly moved to shut down the request.

“The theory that the impeachment of a former official is unconstitutional is flat-out wrong by every frame of analysis,” Mr. Schumer said. “It has been completely debunked by constitutional scholars from all across the political spectrum.”

The Senate has clearly taken that position in the past. In 1876, as the House was preparing to impeach him on corruption charges, William Belknap, Ulysses S. Grant’s secretary of war, hurried to the White House, where he tendered his resignation in tears just before Congress could act. The House proceeded anyway, and when the case arrived in the Senate, a majority of the body decided that it retained jurisdiction to hear it, notwithstanding Belknap’s departure from office.

Support for a constitutional argument against holding the trial had been growing in the Senate in recent days, particularly among Republicans who showed little interest in mounting any substantive defense of Mr. Trump’s conduct. But the overwhelming level of Republican support exceeded what almost anyone was expecting.

Ms. Murkowski, who has praised the House’s impeachment and called Mr. Trump’s actions “unlawful,” reluctantly agreed. She told reporters that she feared that it would be impossible for most of her Republican colleagues to truly consider supporting a conviction after they had put themselves on record arguing that the trial should not even take place.

“That’s why I thought it was a little unfortunate that we had this very spontaneous vote on an extraordinarily significant matter without the considered debate and analysis,” she said. “People had to make really quick decisions.”

But other Republicans said their votes to uphold Mr. Paul’s objection should not be read as opposition to hearing the case against Mr. Trump.

Senator Rob Portman of Ohio said that he voted with Mr. Paul because he wanted a “fulsome discussion” on the issue of constitutionality, not necessarily to kill the trial.

He and Senator John Thune of South Dakota, the Republican whip, suggested Mr. McConnell might feel the same way.

“I don’t think it binds anybody once the trial starts,” Mr. Thune said.

Far from settled, the argument over constitutionality will reappear when the trial reconvenes in February, when senators may seek to use it as justification for voting to acquit. The House managers have already begun preparing a constitutional justification for proceeding, and Mr. Trump’s lawyers will be asked to argue the opposite as a key plank of their defense.

The debate arises from the fact that the Constitution does not explicitly discuss impeachments of former officials or instruct Congress how to handle a case like Mr. Trump’s, where the president was impeached while still in office but not put on trial until after his term expired.

Senate Republicans have embraced a legal theory that argues that the document’s silence means the Senate does not have authority to try former officials whatsoever, even if the first stage of the process, impeachment, took place before they left.

Just before the vote, Mr. McConnell had invited Jonathan Turley, a George Washington University law professor, to speak about the constitutional debate at the regularly scheduled Republican luncheon. Mr. Turley has taken a more nuanced position than some who argue that trying a former official is strictly unconstitutional. He argues instead that it is “constitutionally unsound” to proceed and could set a dangerous precedent whereby a Congress of one party could go about charging and punishing the leaders of another at whim.

But other leading constitutional scholars say that view is backward, and a trial of a former official — particularly one who just left office — is entirely consistent with the framers’ intentions to hold public officials accountable. If it was not, they argue, officials could routinely commit high crimes and misdemeanors in their final weeks and months in office, confident they would avoid punishment.

“If an official could only be disqualified while he or she still held office, then an official who betrayed the public trust and was impeached could avoid accountability simply by resigning one minute before the Senate’s final conviction vote,” a group of 150 prominent legal scholars, including a founder of the conservative Federalist Society, wrote last week. “The framers did not design the Constitution’s checks and balances to be so easily undermined. History supports a reading of the Constitution that allows Congress to impeach, try, convict and disqualify former officers.” 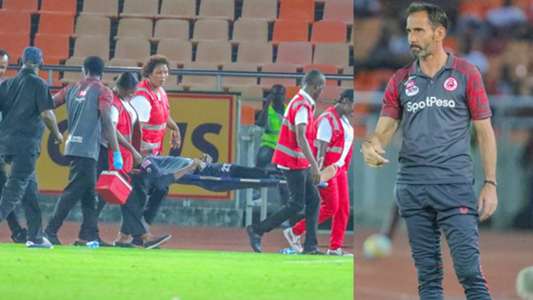 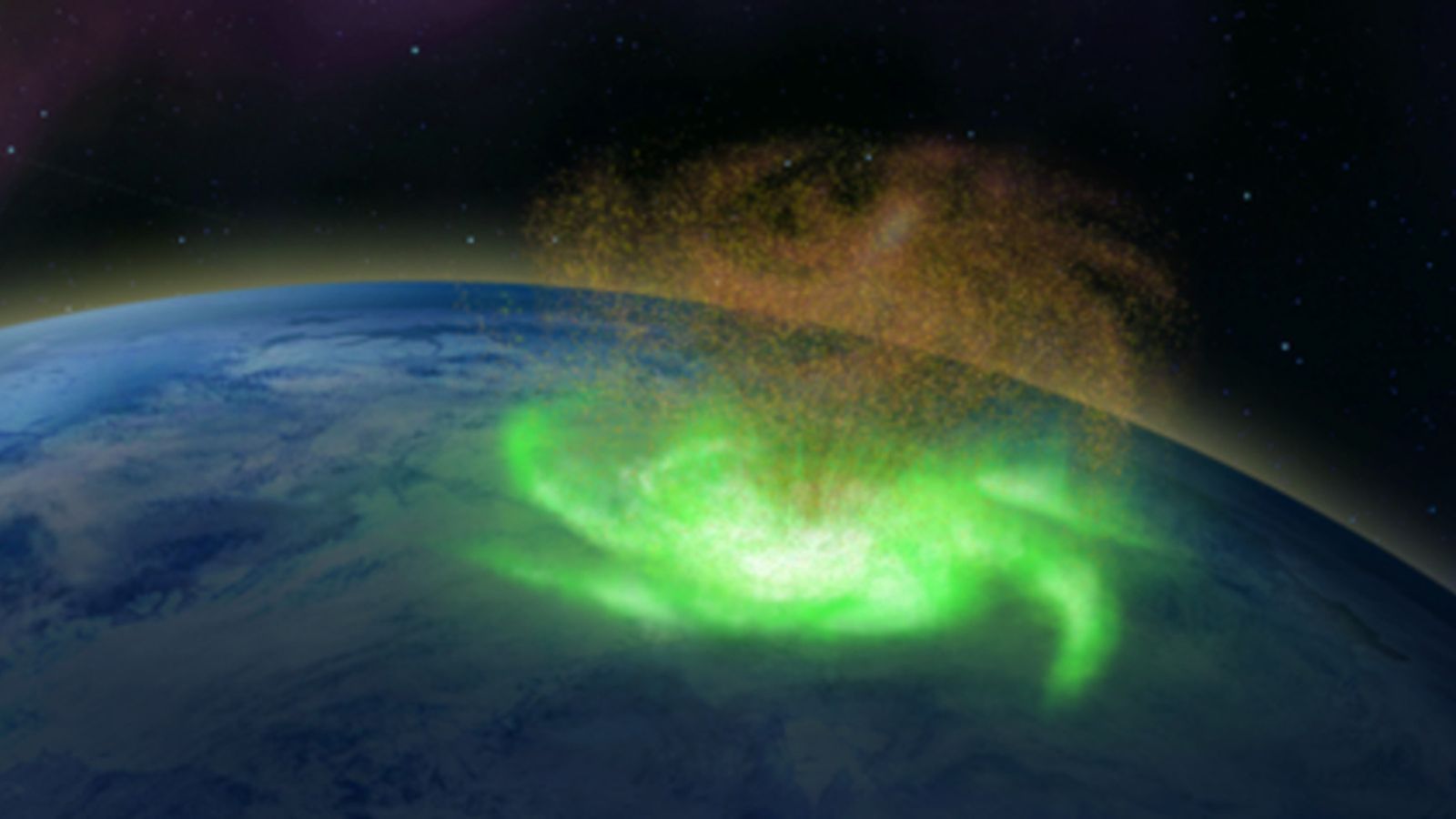 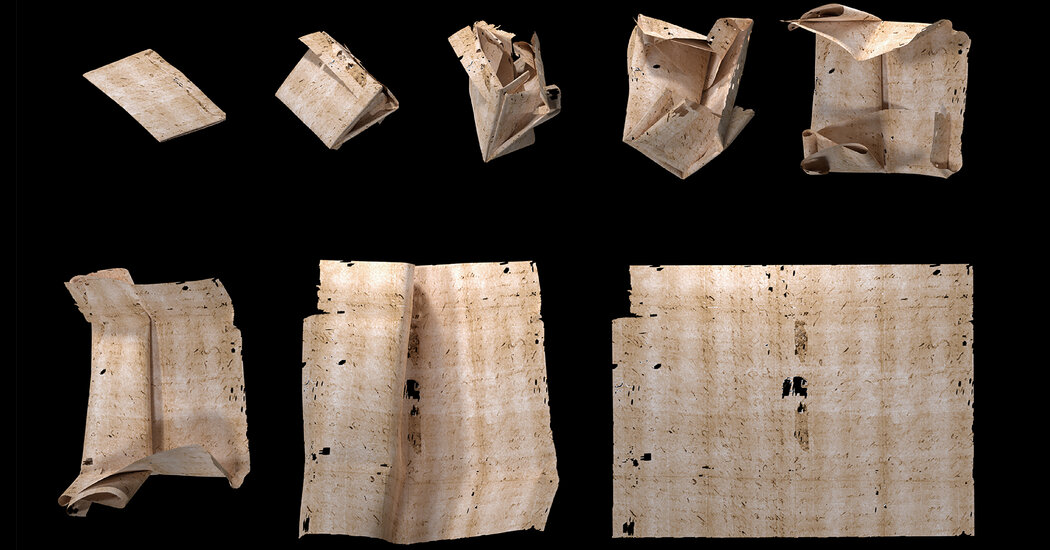 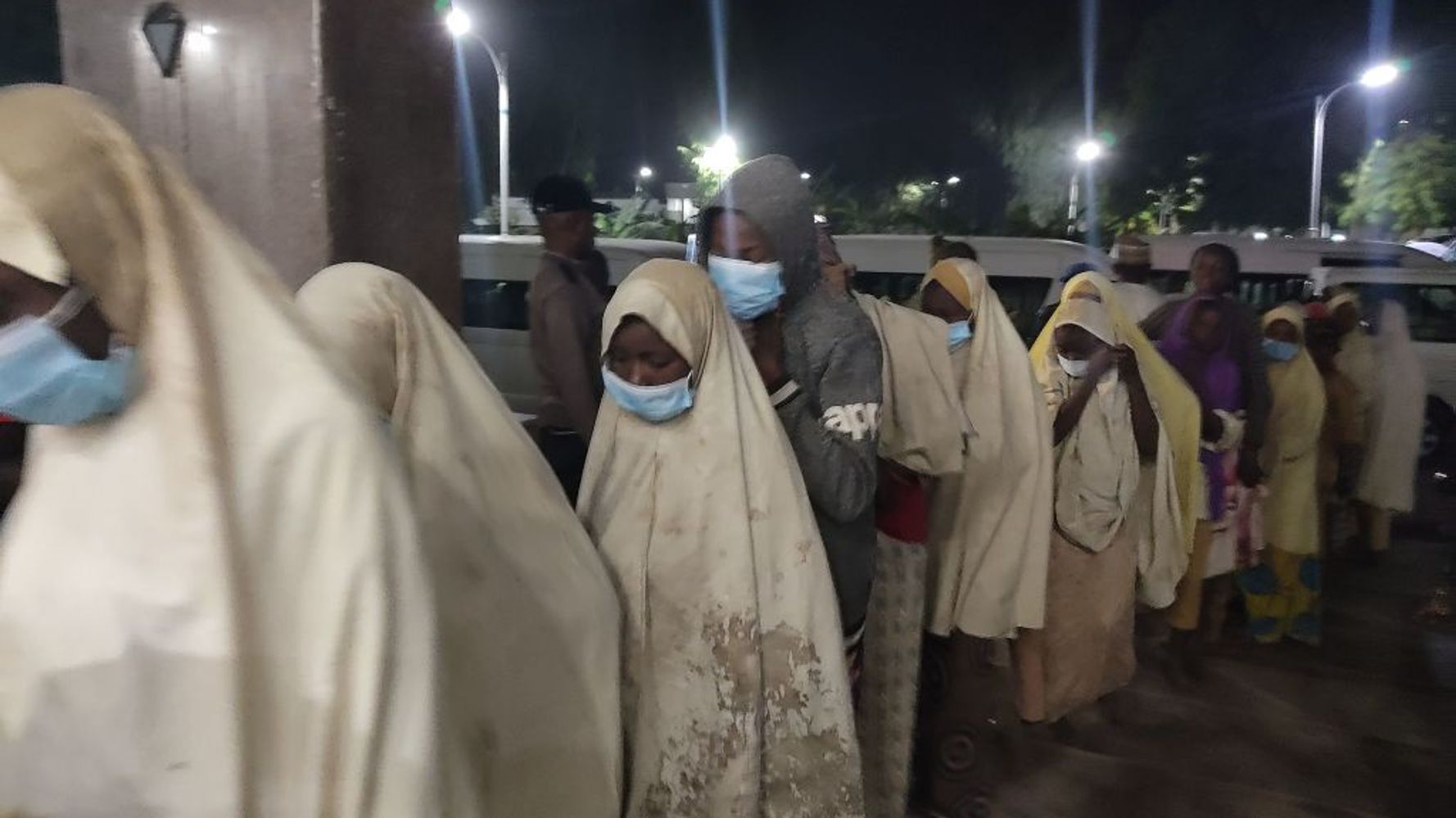