As the overheated Conservative Political Action Conference inspires increasingly zany claims. along comes uber-right Rep. Madison Cawthorn (R-N.C.) with a warning Friday that health care workers coming to homes to vaccinate people could also be out to grab Americans’ guns and Bibles.

“Now they’re talking about going door-to-door to take vaccines to the people,” Cawthorn complained in an interview with the Right Side Broadcast Network at CPAC in Dallas, adding that the plan would require a “massive” operation.

Cawthorn — who has lied about being accepted to the Naval Academy and about the car crash that partially paralyzed him — was apparently appalled when President Joe Biden earlier this week pushed for a COVID-19 vaccination outreach program as the delta variant surges and the U.S. coronavirus death toll nears 607,000.

“Now we need to go to community by community, neighborhood by neighborhood and oftentimes door-to-door — literally knocking on doors — to get help to the remaining people” who have not been vaccinated, Biden said.

As for Cawthorn’s warning, Twitter critics raised the roof ― as well as new fears for heath care workers knocking on doors to try to save people’s lives.

Madison Cawthorn says Democrats are going to go door-to-door to every home in America and force vaccinate us, and it’s actually a dry run for when they show up to take away our guns and Bibles. Dude has his solar panels aimed at the moon. pic.twitter.com/NIBKfGmV7o

Madison Cawthorn is worried that Joe Biden will steal his Bible before Madison even had a chance to open it.

Madison Cawthorn said we are going to be going door to door to take people’s guns and bibles? Who the hell would want a Bible?

He is an anti-democracy Trump cultist.

But more than anything else, he is a moronic DIPSHIT. https://t.co/oKRYB91X4K

How can anyone trust the Madison Cawthorn
claim that the Biden Administration is a using the vaccination campaign, as a disguise to take their Bibles and guns away, when he lied about being admitted to the Naval Academy?

The government “mechanism” that has gone door to door across America for 50 years without taking anyone’s guns and bibles.

How is it ok for this moron of an elected official to say things in a way which WILL put healthcare workers at risk? https://t.co/WPmoYqeEmP

It might be funny if it wasn’t creating a dangerous narrative for people who actually go door to door.

Wait, that’s going on now? I signed up to volunteer for the door-to-door Mandatory Obligation Vaccine Enforcement Squad (MOVES) back in Jan, but never heard anything back. And it was BABIES, not bibles.

As a wise man said: pic.twitter.com/4FjSWkOe8T 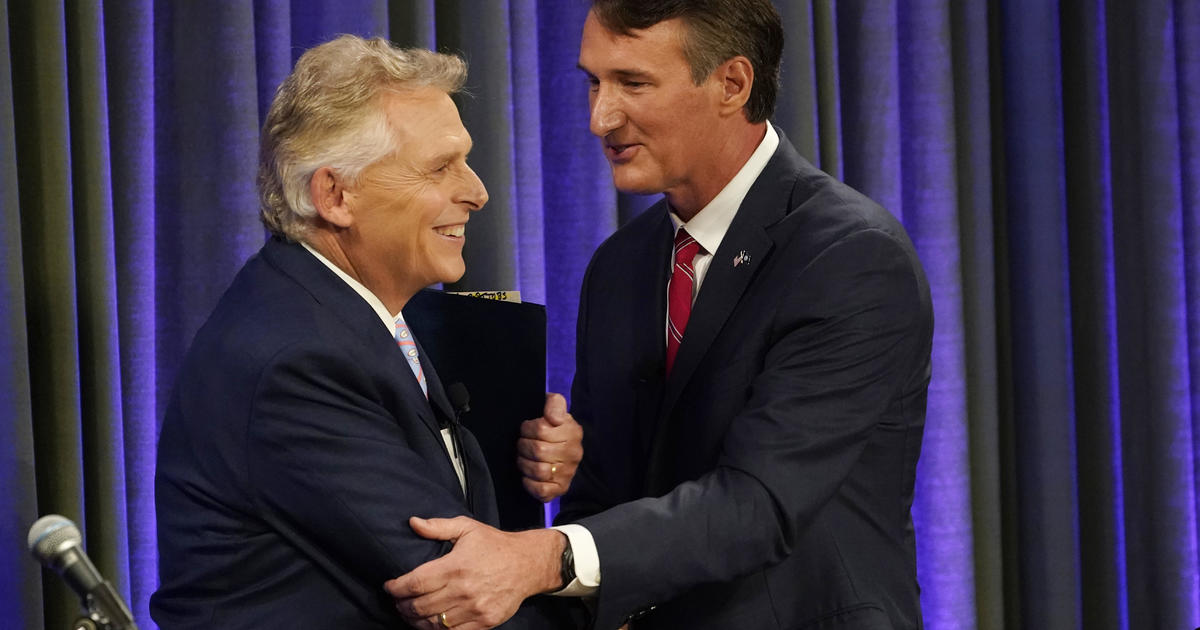 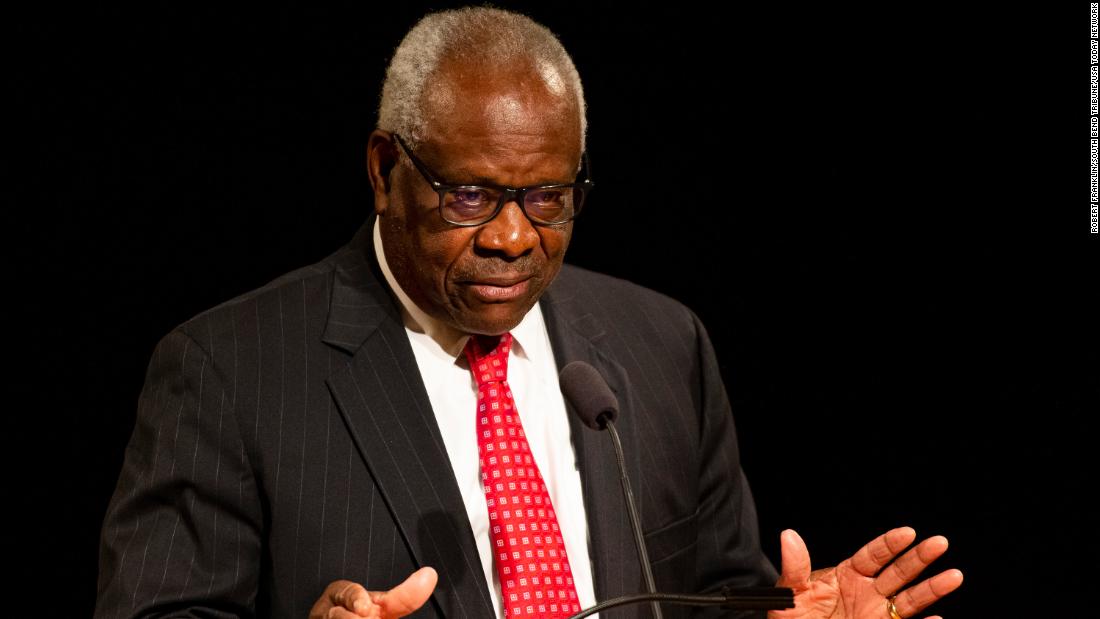 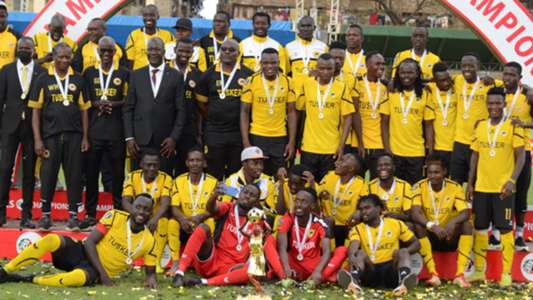 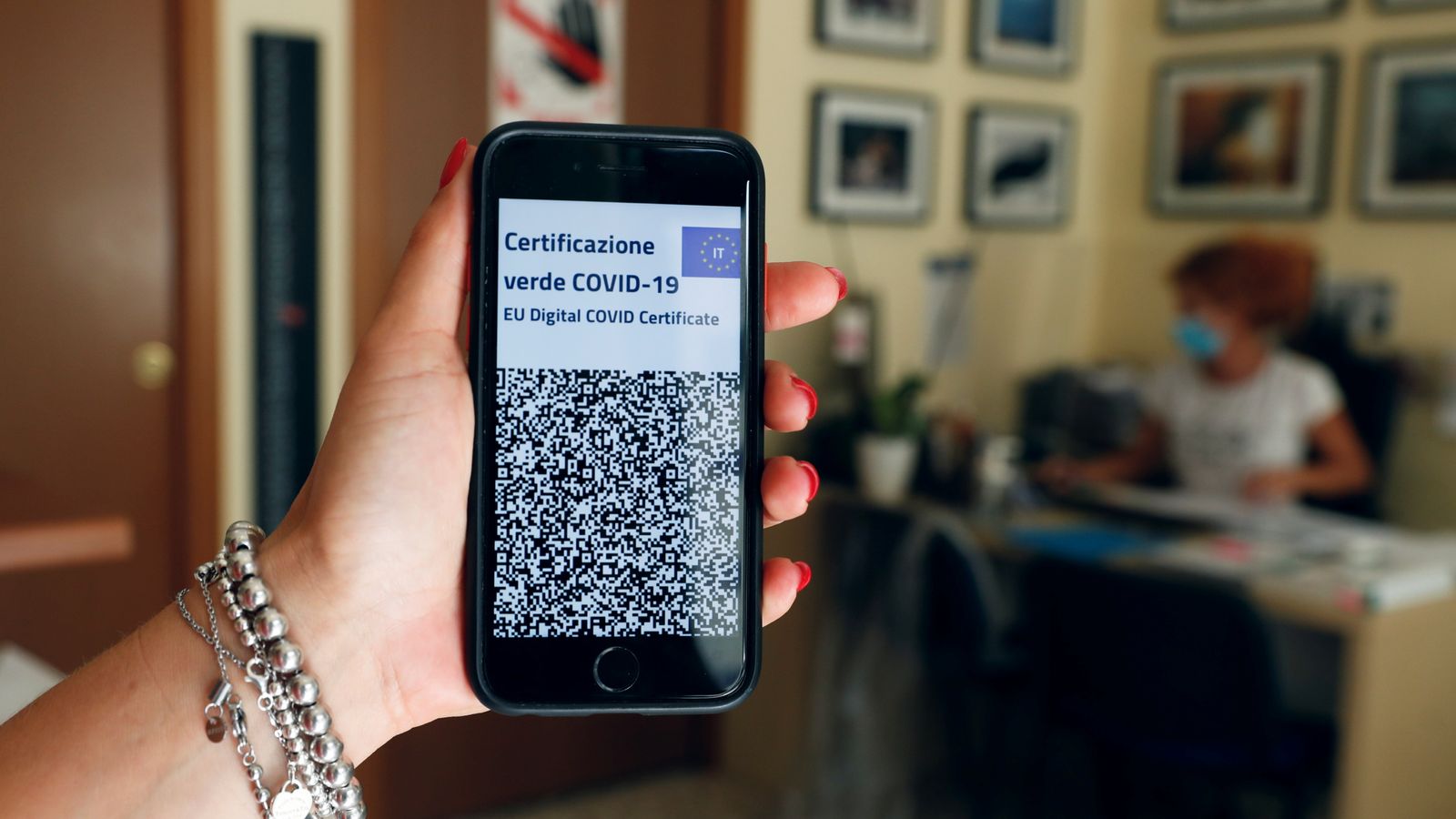