A Republican Senate candidate interrupted Rep. Dan Crenshaw (R-Texas) on Wednesday when the congressman told a crowd of GOP voters that Democrats had not stolen the 2020 presidential election.

“Don’t kid yourself into believing that is why we lost,” Crenshaw said at a GOP event in Rosemont, Illinois.

Bobby Piton, who is running for Senate in Illinois, wasn’t happy to hear Crenshaw say that. He interrupted the congressman, saying “You’re wrong” and claiming he had “plenty of proof” the election was fraudulent. Some Republicans have baselessly claimed that Joe Biden was declared the winner in five states that Donald Trump actually won.

Crenshaw then referenced an earlier conversation in which Piton had claimed he was involved in the election investigation in Maricopa County, Arizona, which has been criticized by both the state’s Democratic secretary of state and the Republican chairman of the county board of supervisors.

Crenshaw wasn’t having it.

“It won’t, it won’t. And you need all five states to make it work,” he replied. “I’m not going to argue with you on this.”

Piton posted a video of the exchange on YouTube.

Piton also tweeted that Crenshaw was a “corrupt politician” who “seems to be crossing over to traitor status.” He said that calling the former Navy SEAL a “RINO” — a term meaning “Republican in name only” — was “too polite.”

https://t.co/jVYJmRrDS6
I’m grateful I could expose yet another corrupt politician.Calling him a RINO is too polite.He seems to be crossing over to traitor status; putting globalist interests ahead of our United States of America!@RepDanCrenshaw @DanCrenshawTX @monicaonairtalk

But others have weighed in.

In other words: @DanCrenshawTX got heckled for stating the truth. https://t.co/TxskKwZNow

I just wish Crenshaw had been consistently this (politically) brave https://t.co/PTHnZQHKgL

It’s too late to jump off the crazy train now tho. You gotta sit yo ass on there and live this shit till it burns out. Next time don’t lie to the people like cowards 🤡 https://t.co/f9AtWfgZAi

However, some thought Crenshaw was due for some karmic payback after going out of his way to support other GOP talking points.

I’d feel a lot sorrier for Crenshaw if he wasn’t a walking example of the “own the libs at all costs” attitude that helps fuel the stolen election stuff. https://t.co/VO5s0YTTZr

GOP Rep. Dan Crenshaw, who has repeatedly tried to have it both ways when it comes to Trump’s “big lie,”was heckled by a fervent MAGA supporter and election denialist at a recent fundraising event for saying the 2020 election wasn’t stolen. https://t.co/c4ciVfWrGr

Dan Crenshaw should have to argue with MAGA dummies forever, like a Sisyphus and the boulder kind of deal.

“I never thought the leopards would eat my face!” He exclaims after years of supporting the Leopards for eating people’s faces platform. https://t.co/G68kAUGEKN 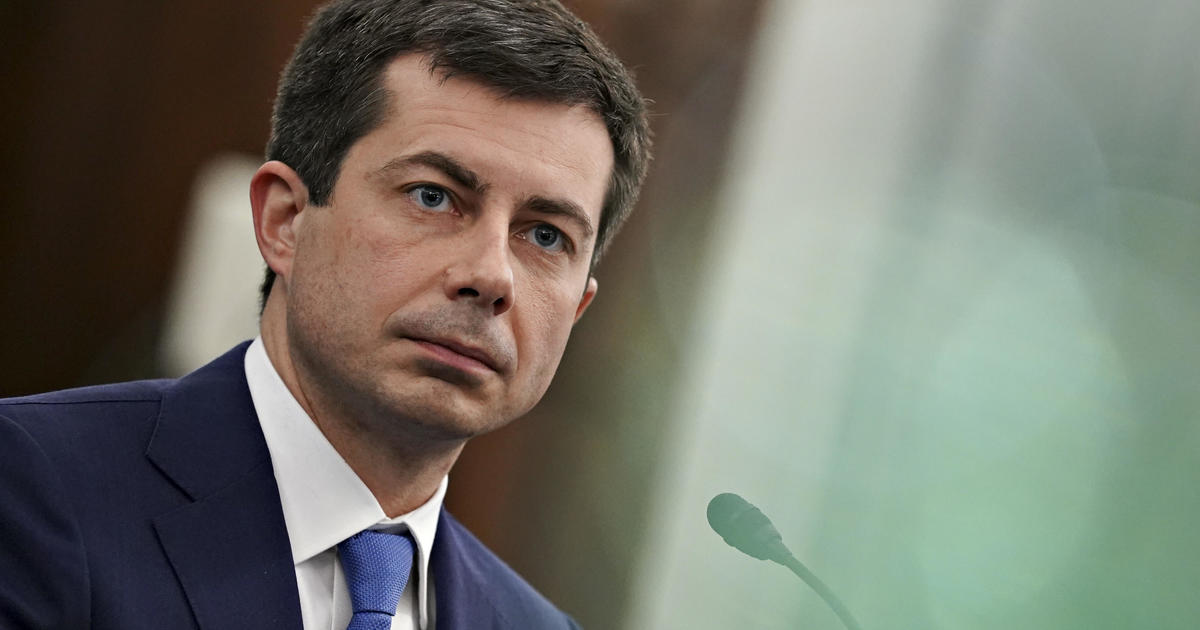 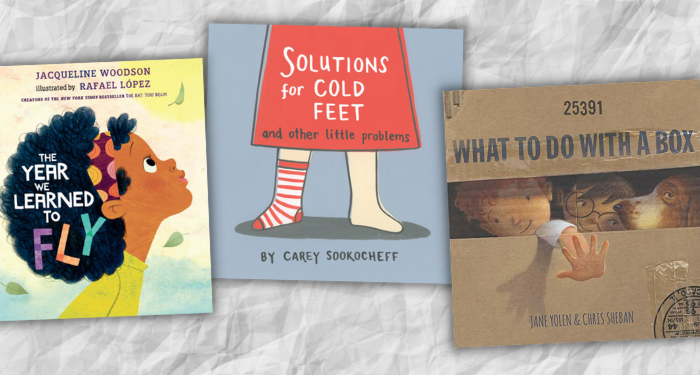 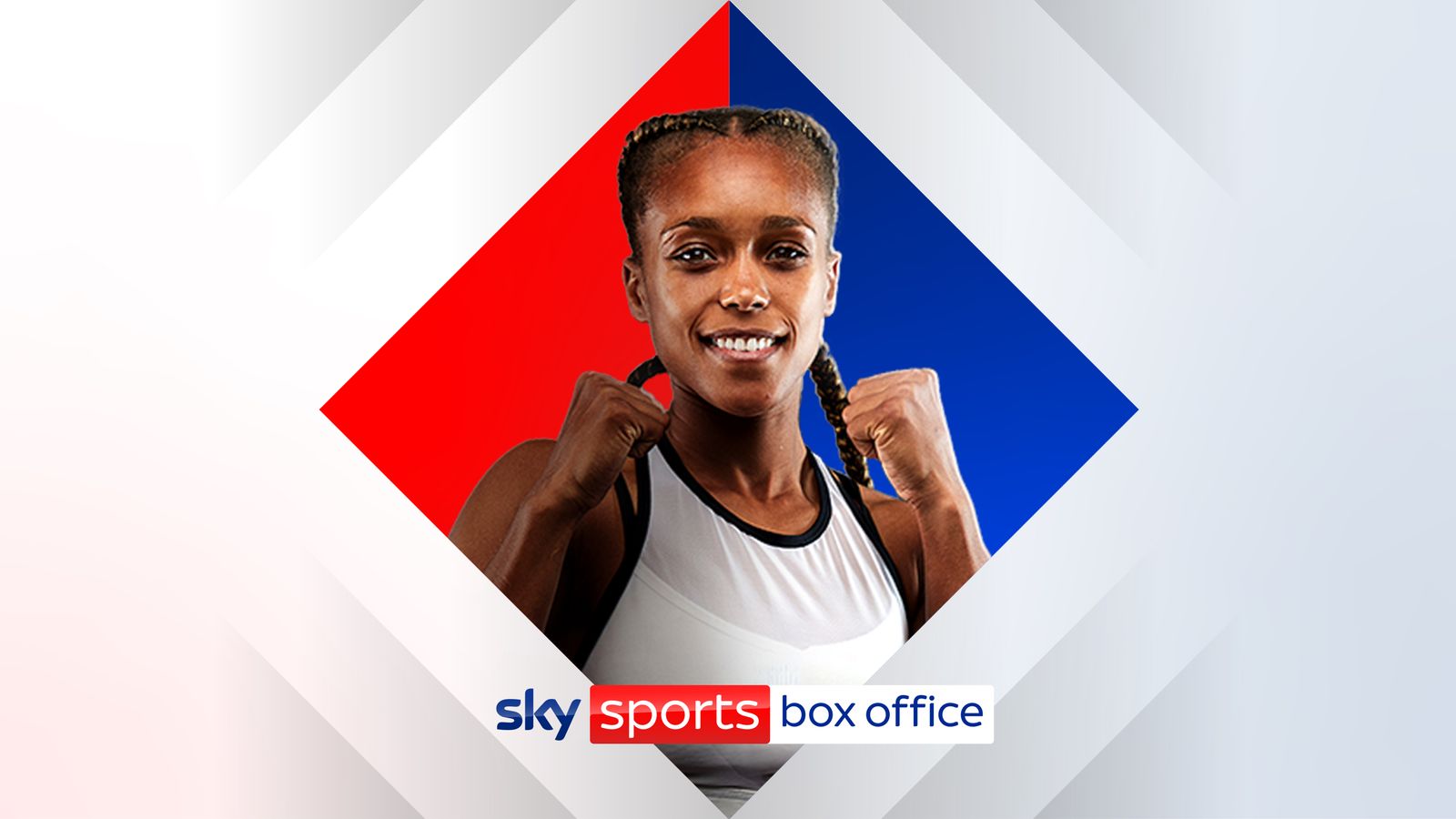 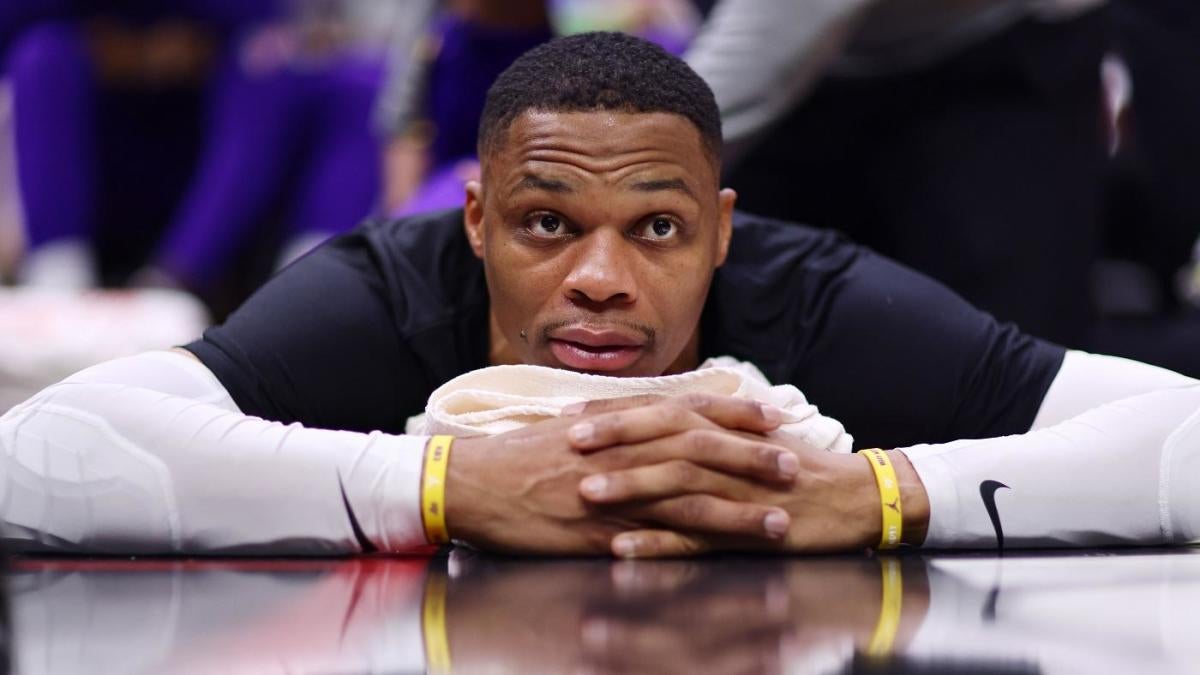 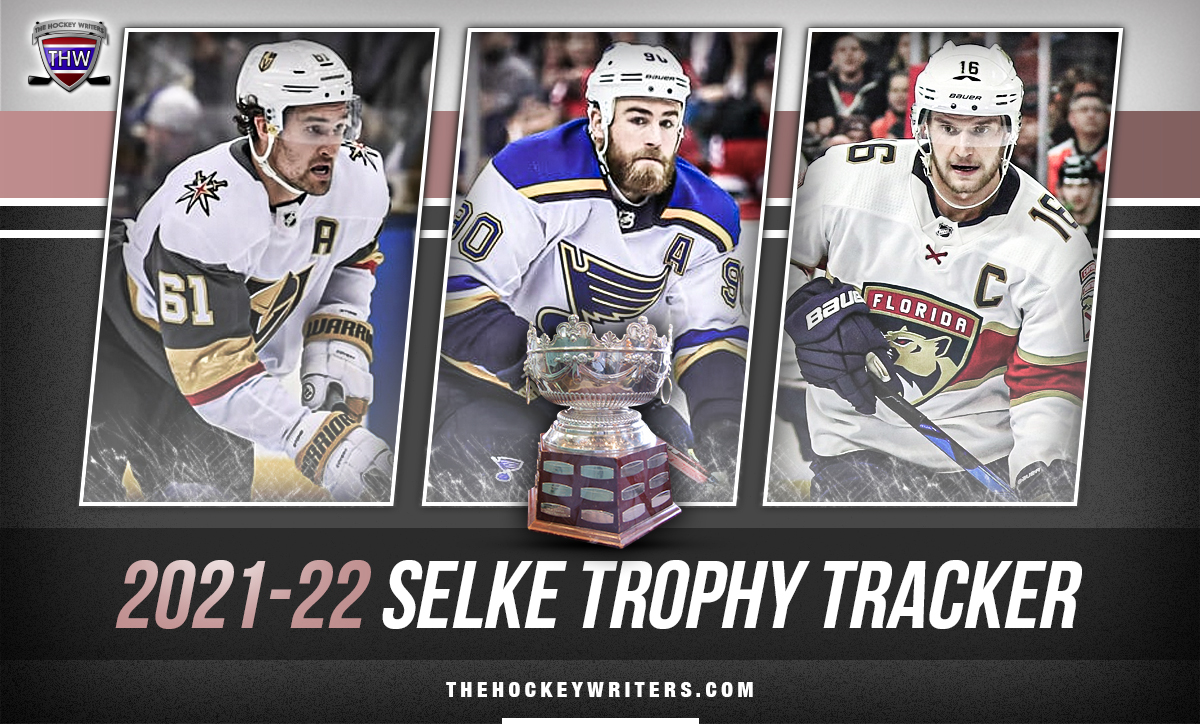