Former Rep. Luis Gutiérrez, a Chicago Democrat and prominent Puerto Rican voice in U.S. politics, has withdrawn his support for Jon Ossoff, the Democratic Senate candidate in Georgia, after failing to elicit assurances from Ossoff that he supports letting the Puerto Rican people determine the future status of the U.S. commonwealth.

His response prompted Gutiérrez, who supports independence rather than statehood for the island, to scramble to establish contact with Ossoff’s campaign. Gutiérrez was looking for confirmation that despite his position, Ossoff would allow the people of Puerto Rico to decide whether they want to become a state or adopt a different status, he told HuffPost.

President-elect Joe Biden’s comments supporting statehood, while emphasizing that it should be solely up to Puerto Ricans to decide their future status, are a fine model for Democrats like Ossoff to emulate, according to Gutiérrez.

But because Gutiérrez, who reached out to U.S. senators to try to get through to Ossoff, did not succeed in establishing contact with Ossoff’s team, he announced on Twitter on Tuesday that he is withdrawing his support for Ossoff’s candidacy. To that end, Gutiérrez has canceled plans to spend six days in Georgia campaigning for Ossoff with the labor union UNITE HERE’s political arm. (UNITE HERE, which represents hospitality industry workers, is sending 500 canvassers to knock an estimated 1 million doors.)

“How come the white privilege man from Georgia doesn’t say, ‘Hmmm, maybe I might want to do what Biden says?’” Gutiérrez asked while speaking to HuffPost. “When they try to unilaterally impose their will on the people of Puerto Rico, there have to be consequences, and Ossoff is simply the first.”

The Ossoff campaign did not immediately respond to a request for comment.

But Gutiérrez may have some leverage. The outspoken advocate for immigration reform, who served in Congress for 26 years and moved to Puerto Rico after he left Capitol Hill in 2019, retains a following among many Puerto Ricans. And thanks to emigration from the island after Hurricane Maria in 2017, Georgia is now home to an estimated 100,000 Puerto Ricans — all of whom, as U.S. citizens, are eligible to vote once they reach the age of 18.

Gutiérrez is a proponent of a bill introduced by New York Democratic Reps. Nydia Velázquez and Alexandria Ocasio-Cortez that would create a formal mechanism through which Puerto Ricans could democratically determine the future of their relationship to the United States.

Although Republicans have fretted that Democratic control of the Senate would result in Puerto Rican statehood and permanently entrench two new Democratic Senate seats, the cause of statehood is more closely associated on the island with the more conservative New Progressive Party. Members of the center-left Popular Democratic Party, such as San Juan, Puerto Rico, Mayor Carmen Yulín Cruz, tend to be more supportive of Puerto Rican autonomy or independence.

A slim majority of Puerto Ricans voted to approve statehood in a nonbinding vote in November, but critics like Gutiérrez note that a binary “yes” or “no” vote on statehood excludes other options.

“We are a Latin American country that is a colony of the United States,” Gutiérrez said. “How do you end colonialism? By allowing people to be free.” 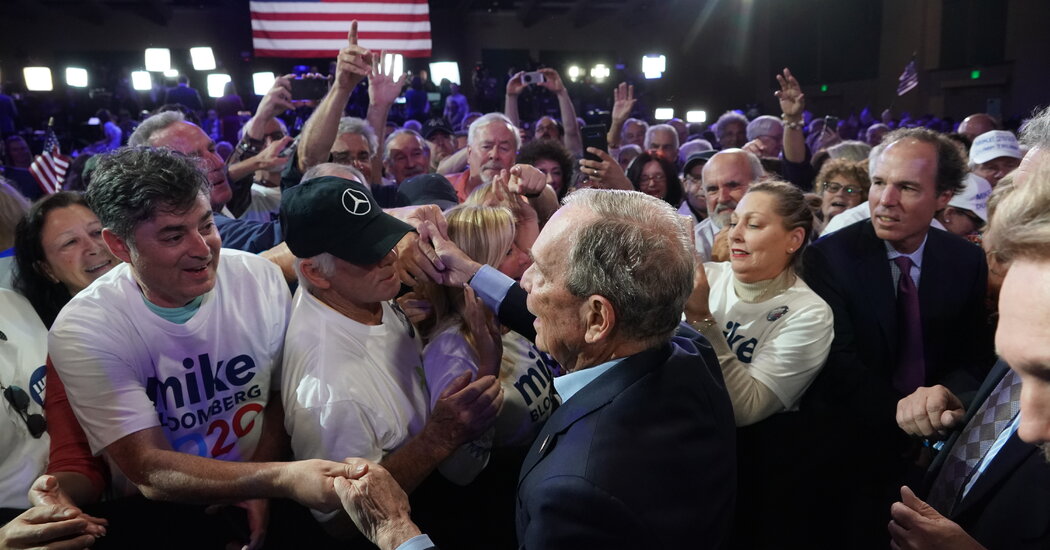 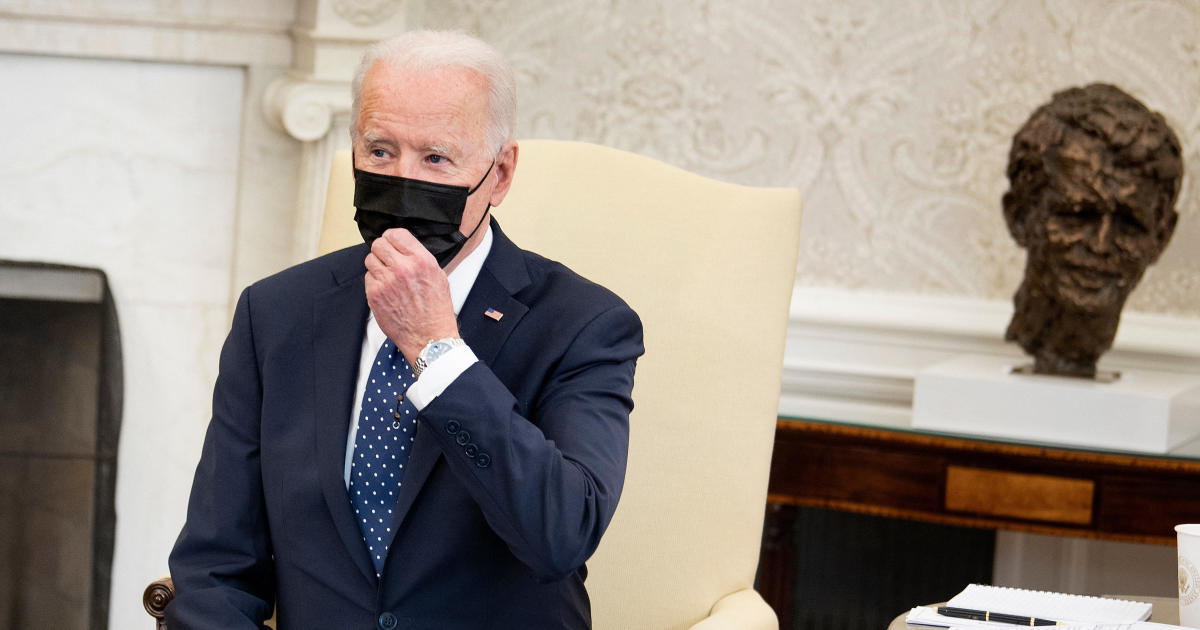 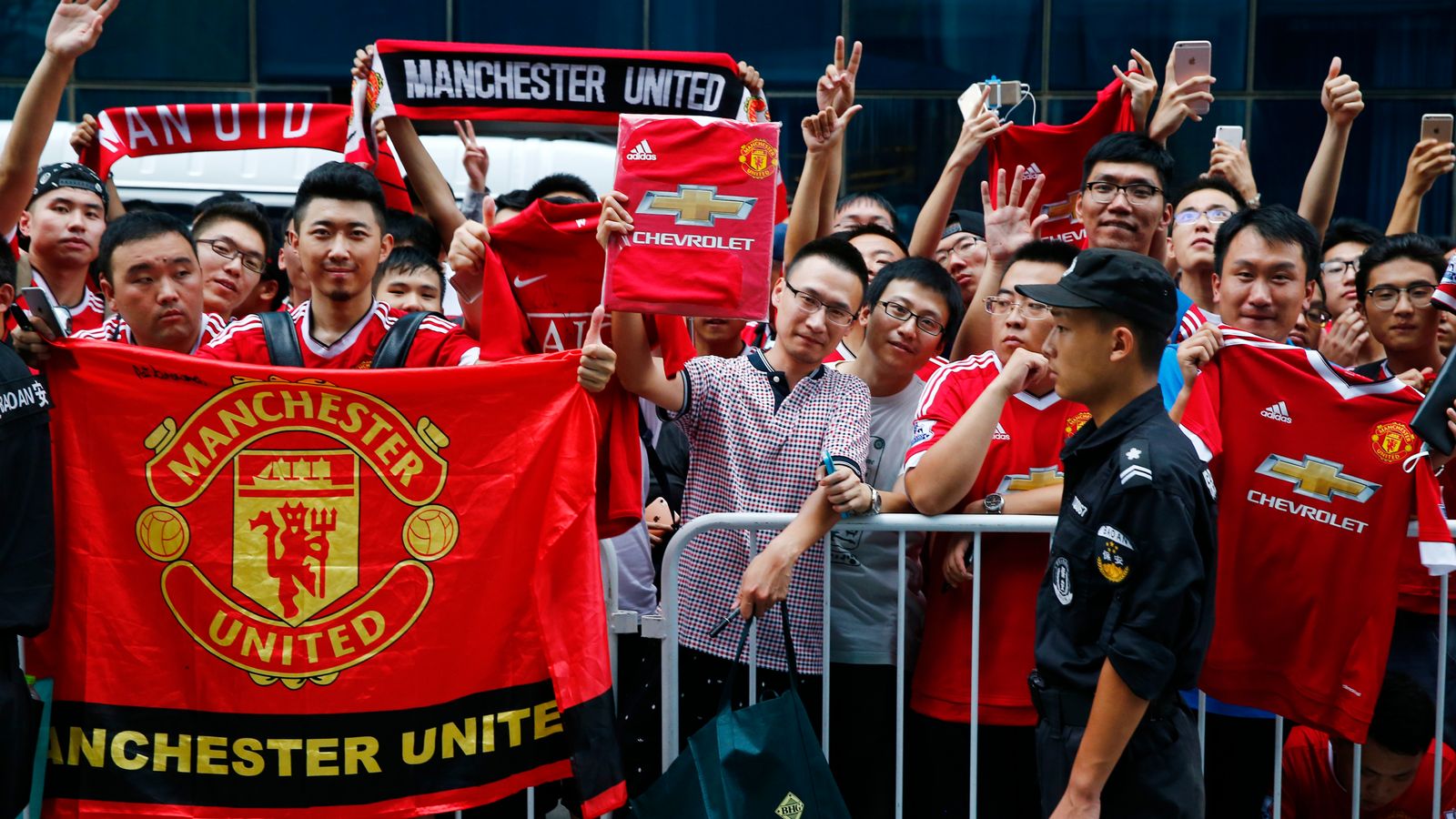 European Super League: Mixed reaction from football fans around the world
3 seconds ago 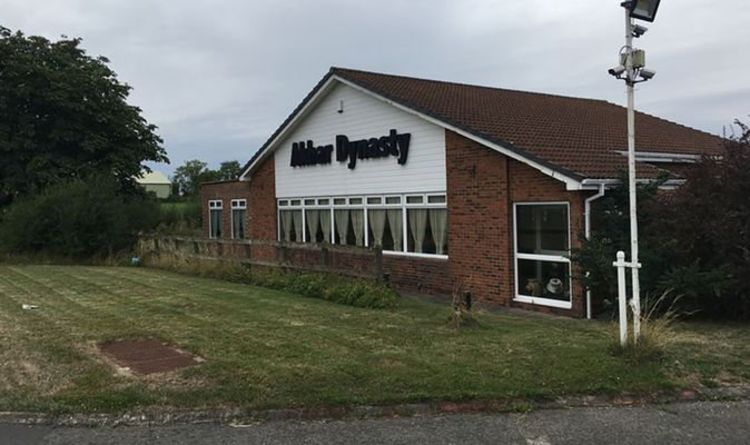 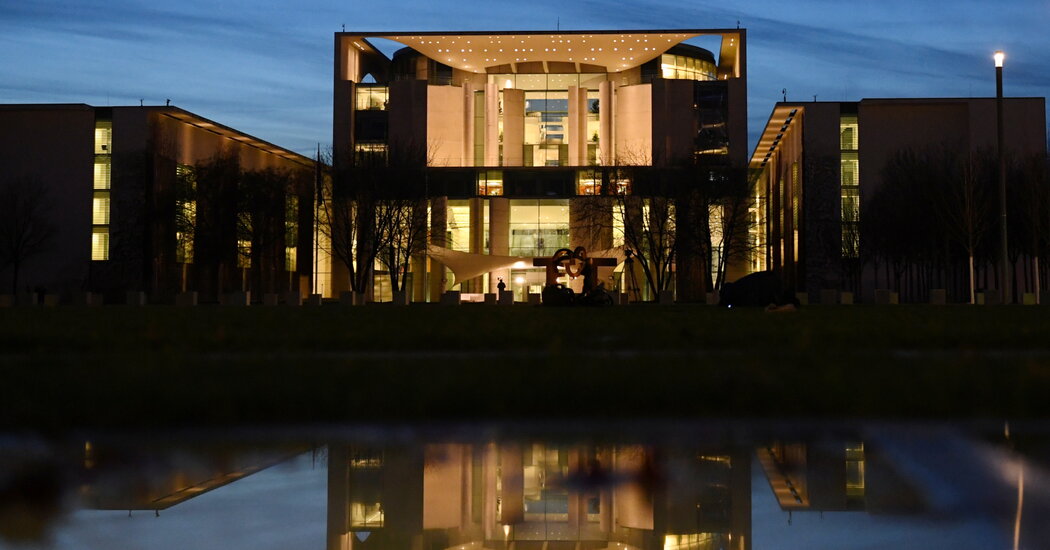 Chancellor’s Race Presents Germans With a Challenge to Change 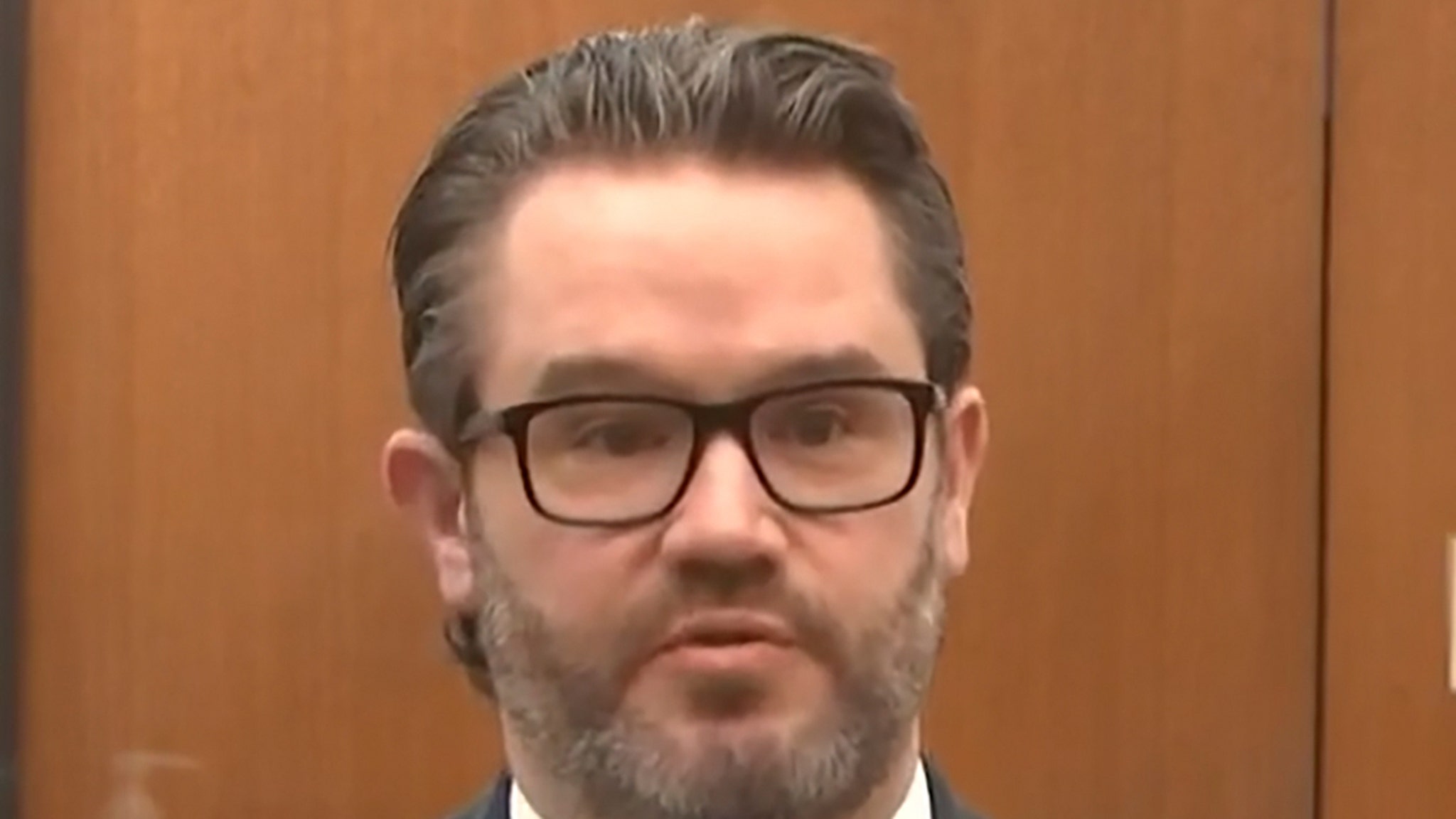